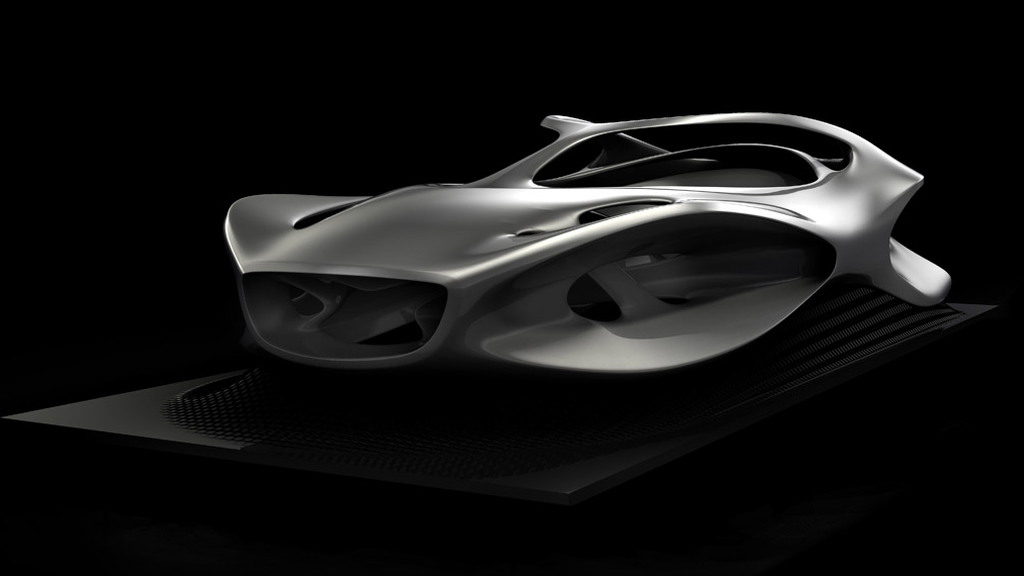 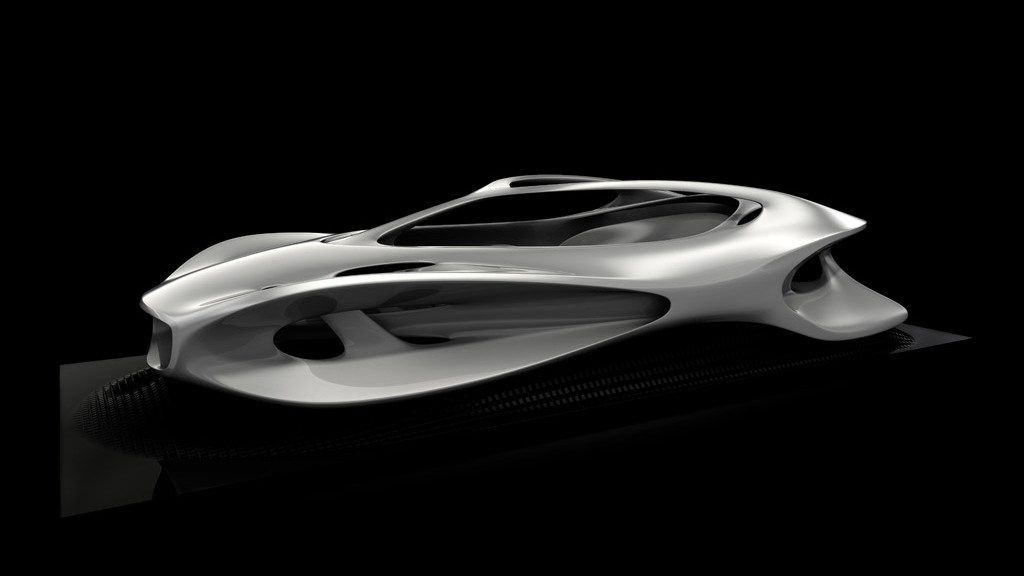 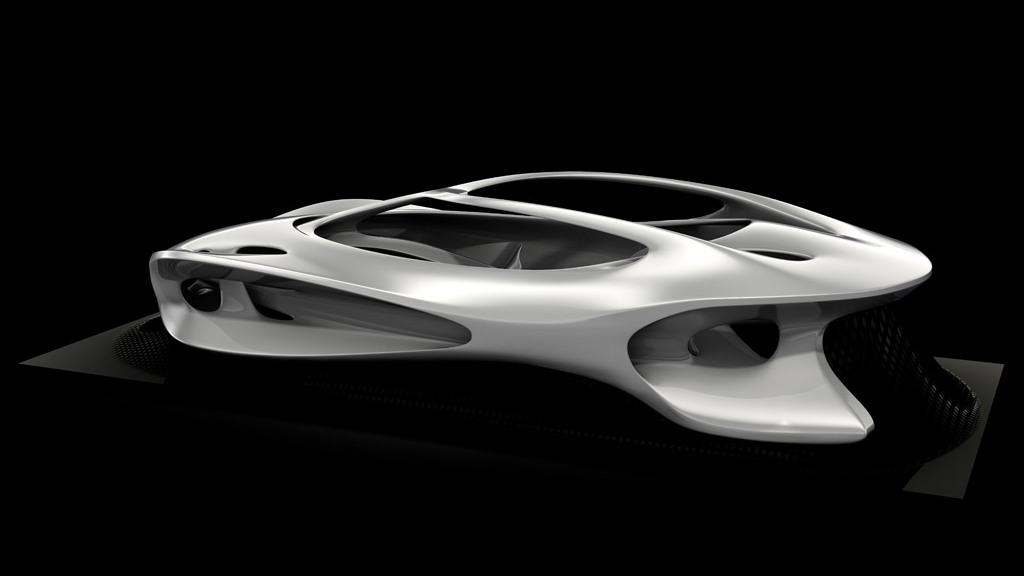 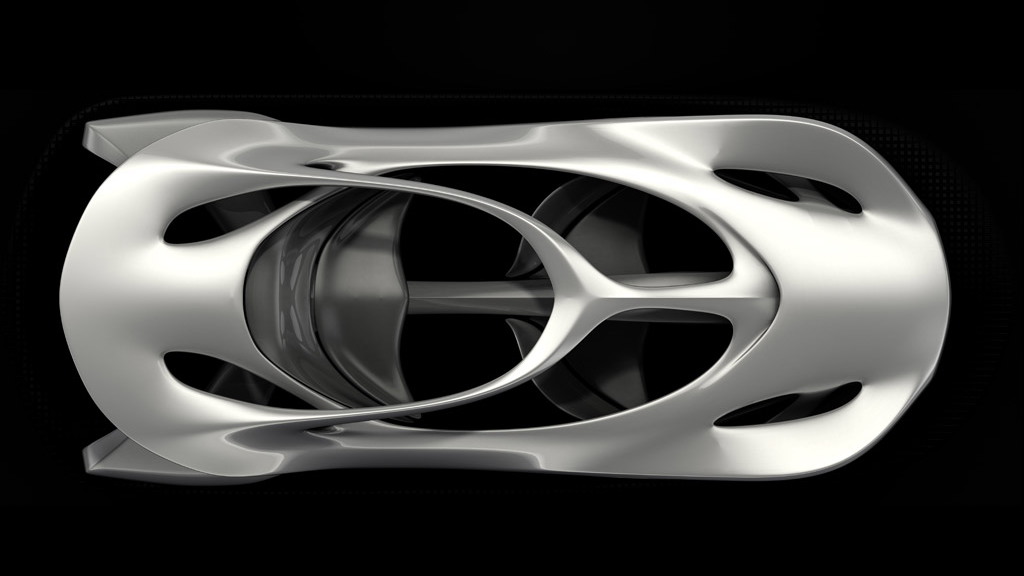 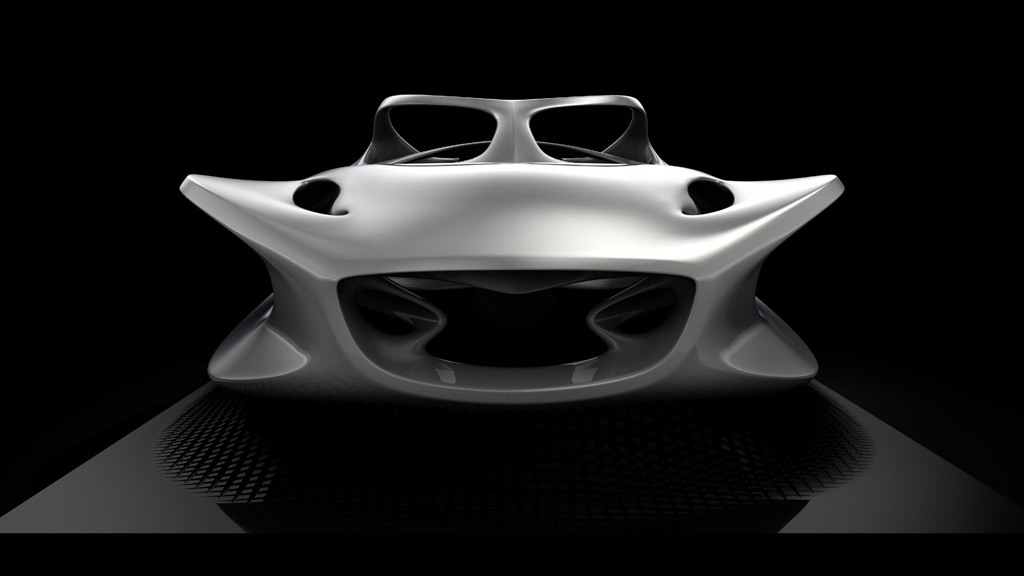 Earlier this year Mercedes-Benz celebrated the 125th anniversary of when Carl Benz first registered his “vehicle with gas-engine drive” under patent number 37435 with the Berlin Patent Office, a day that would forever change the world.

That was back in January, but for the 2011 Pebble Beach Concours d’Elegance taking place next weekend, Mercedes-Benz will be bringing out a few special models and some authentic replicas from its storied past.

In fact, the German automaker will be the featured marque of this year’s event.

Some of the classic cars on show will be the White Knight race cars that were developed by Wilhelm Maybach, as well as the 1911 world land speed record holder, the Blitzen-Benz, which reached a top speed of 141 mph and featured a relatively unique bicycle chain-style drivetrain.

Other classics will include a Mercedes-Benz 380K, a Silver Arrow W154 Grand Prix race car, an original Mercedes-Benz 300 SL Gullwing, and the car that started it all, well a replica of it, the 1886 Benz Patent Motorwagen.

In terms of newer attractions, look out for the recently revealed A-Class Concept, SLS AMG Roadster and the striking Aesthetics 125 sculpture.

The MotorAuthority team will be on hand at the 2011 Pebble Beach Concours d’Elegance next weekend to bring you all the latest happenings. To follow our complete coverage of the event thus far, click here.