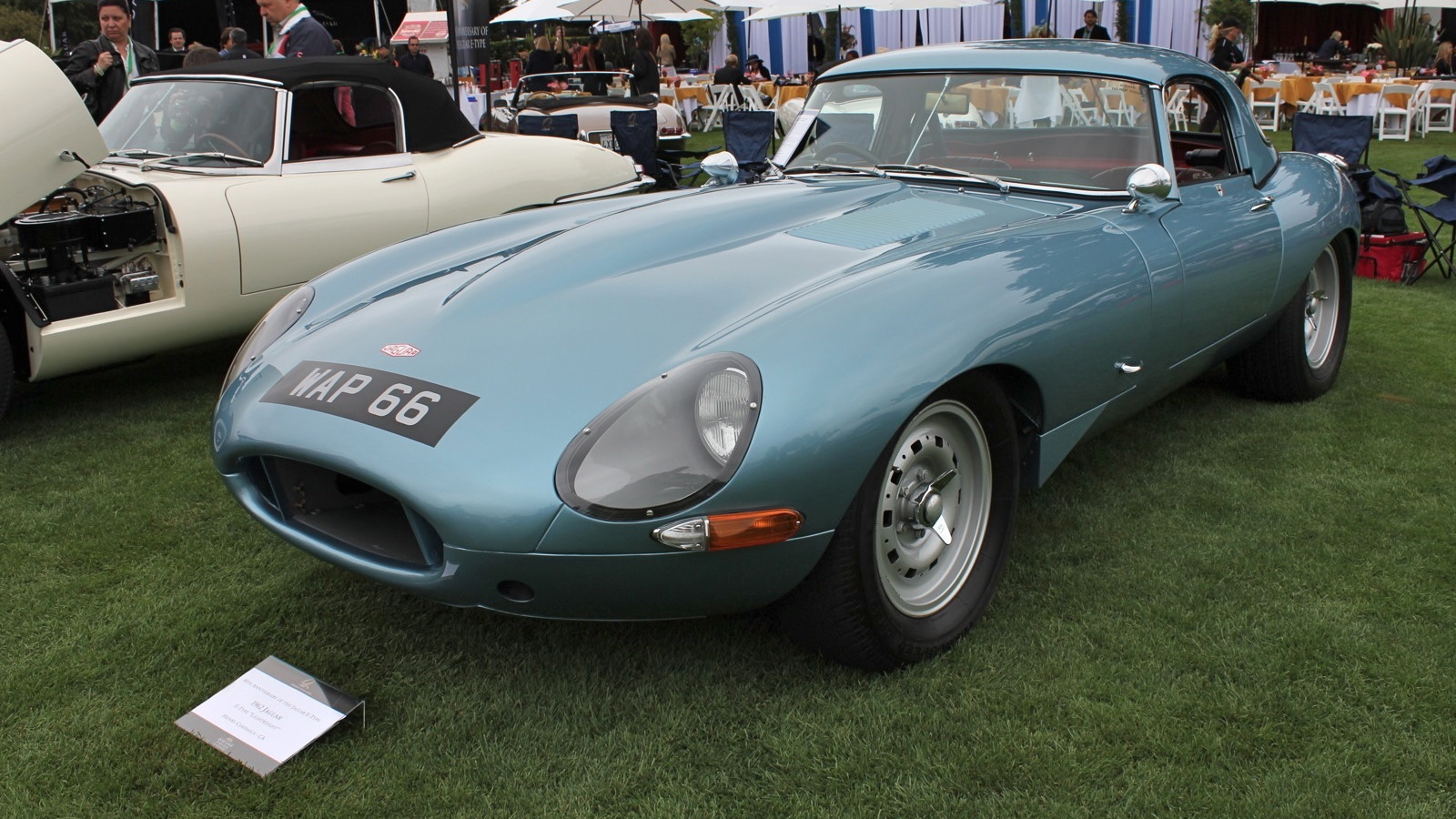 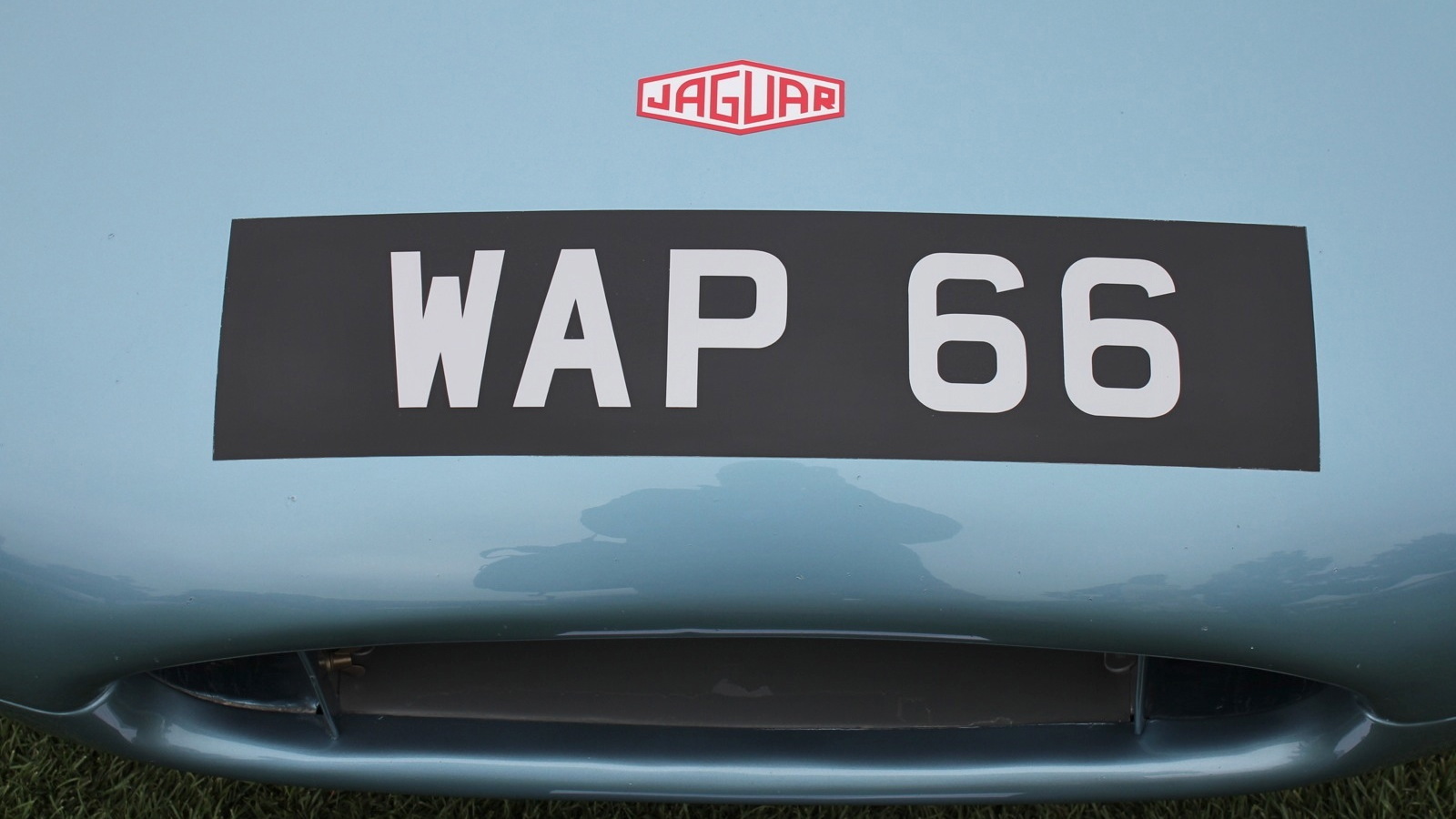 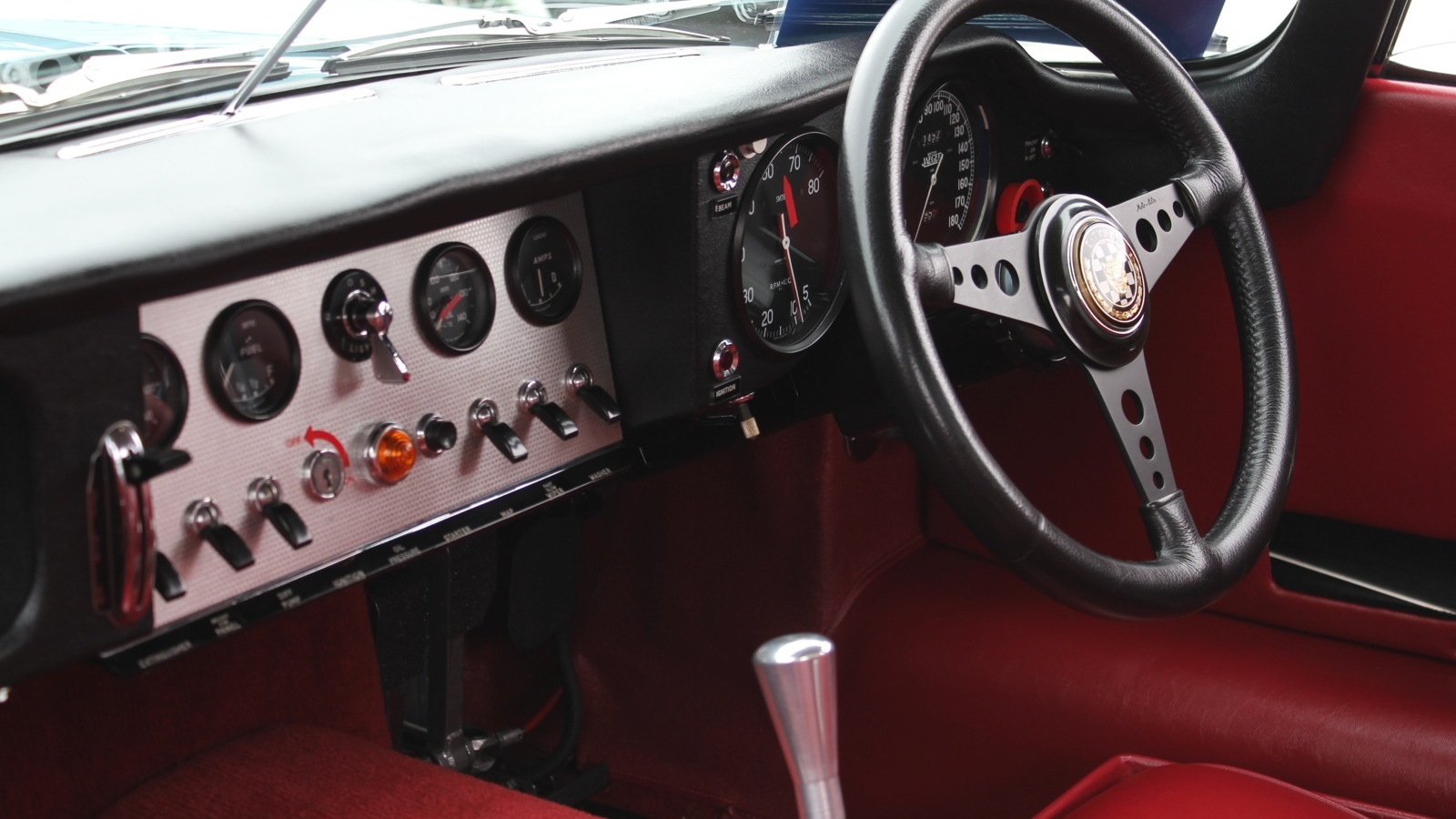 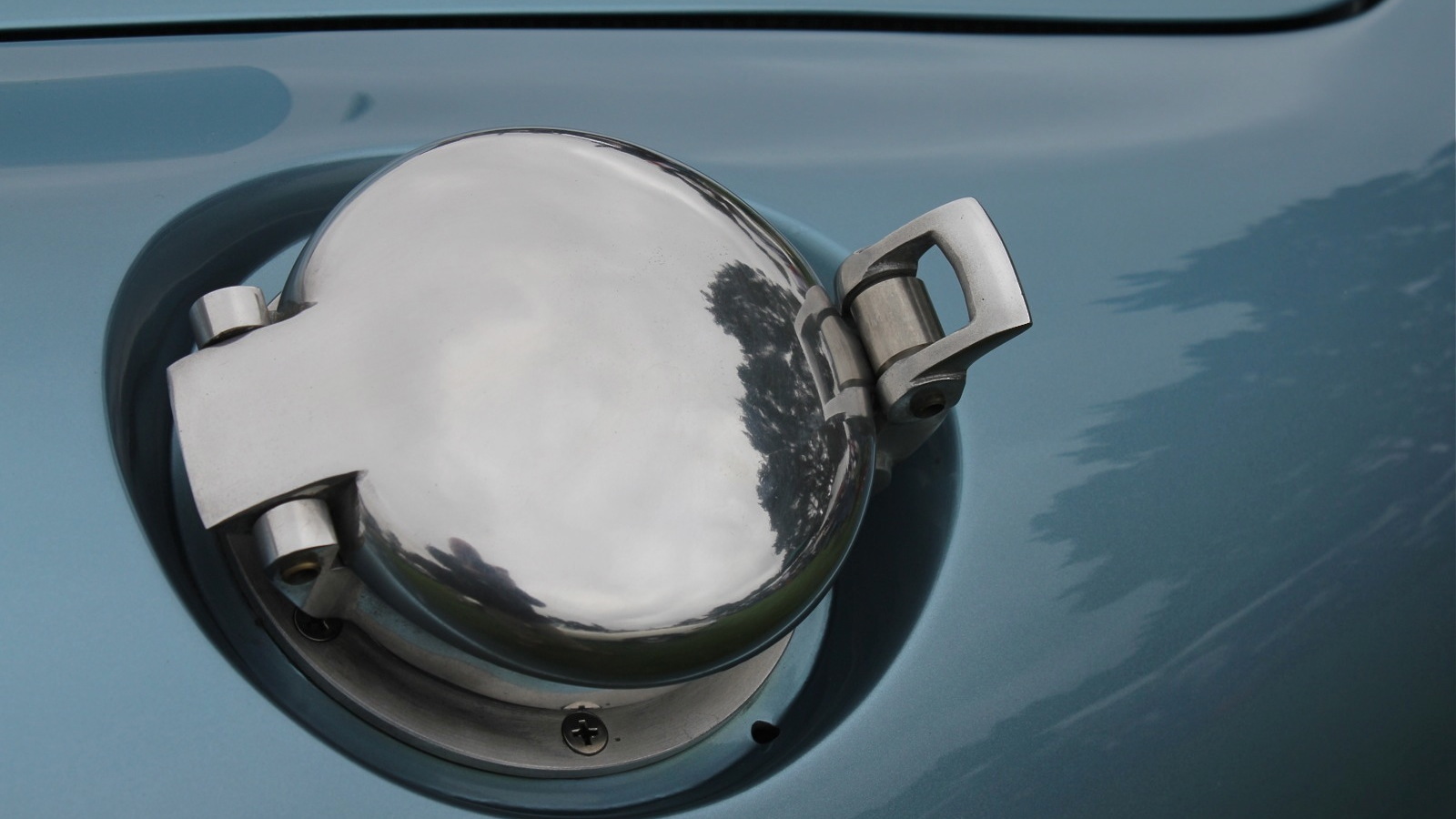 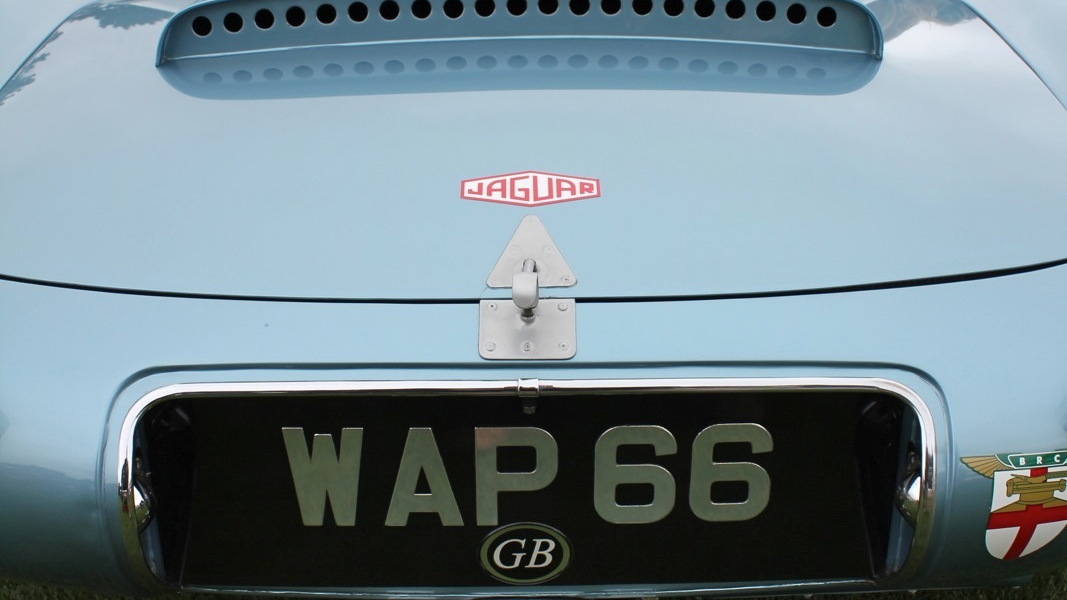 After fifty years on the road, a decade off duty and with a permanent place secured in the Museum of Modern Art in New York, what's left for the venerable Jaguar E-Type?

Jaguar's resident cougar had a belated birthday party at The Quail 2011, as the annual Monterey classics weekend and Pebble Beach Concours festivities kicked off today in Carmel Valley.

There's little left to say about the E-Type that hasn't already been said, by experts ranging from Jaguar's own design director Ian Callum, to none other than Enzo Ferrari, who's said to have called the E-Type the most beautiful car in the world. Introduced in 1961 at the Geneva Motor Show, the E-Type became an icon, one of the silhouettes that even car unenthusiasts can recognize from a distance, thanks to an aerodynamic shape penned by Malcolm Sayer.

Capable of 150 mph, it was the fastest car in the world in its day. Collecting fans from Brigitte Bardot to Austin Power, the E-Type itself became heavily collected--which means even at the half-century mark, thousands of pristine and slightly worn for the better examples survive, to race another day.

A herd of those cats gathered at the Quail to show the spectrum of E-Type fabulousness, from launch to its eventual end of production 14 years later.  Our favorites? Take a look below.