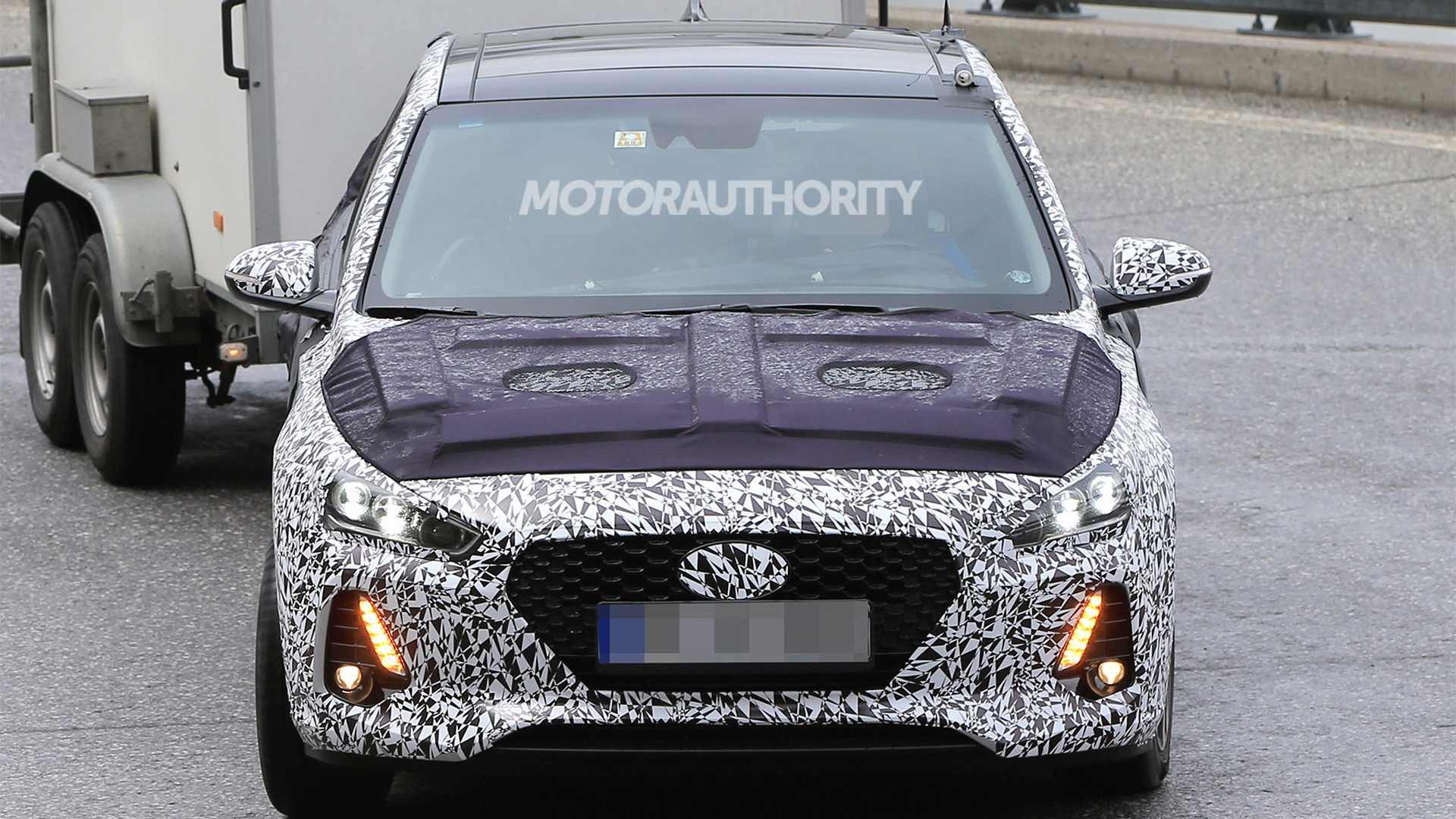 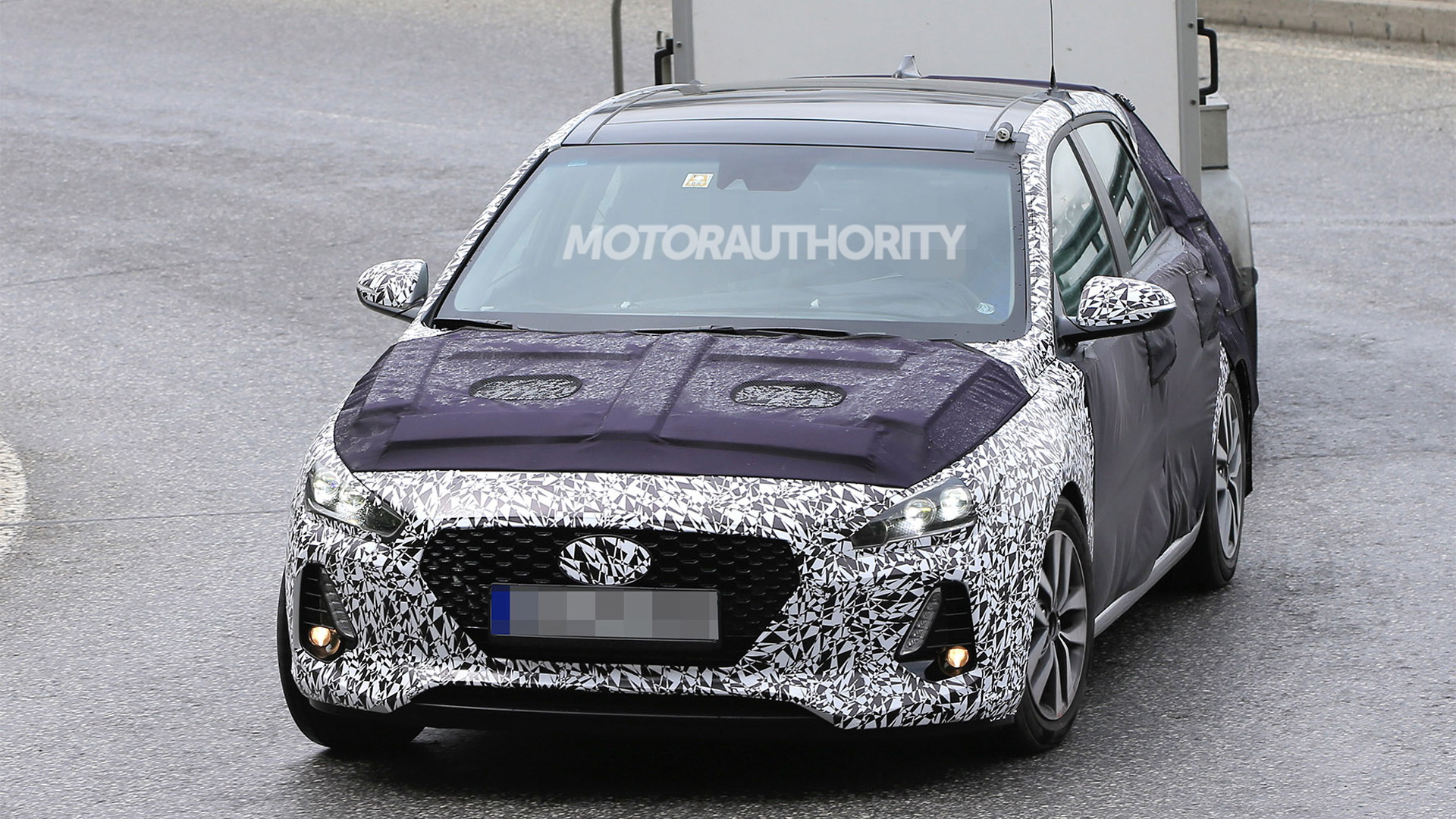 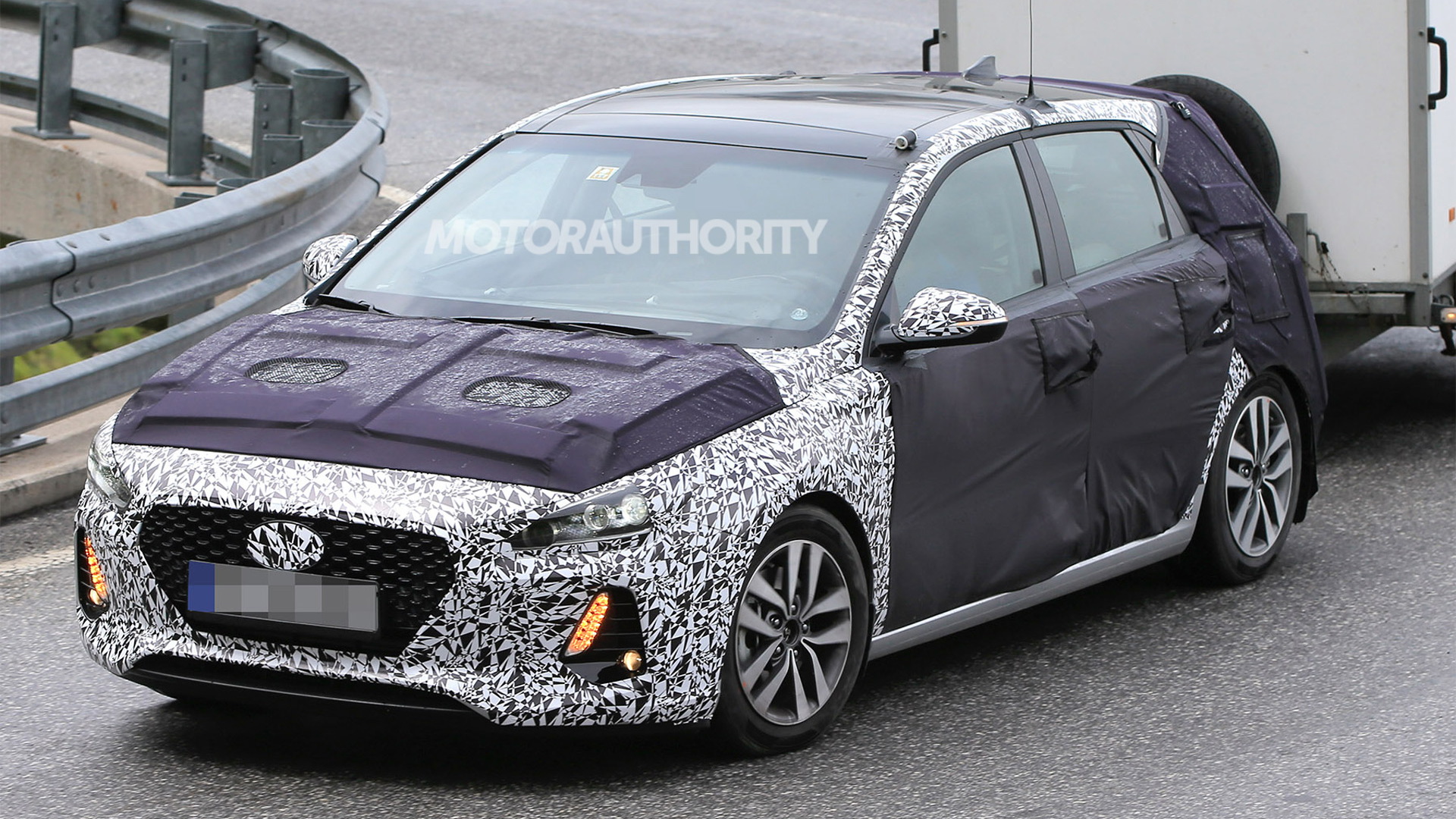 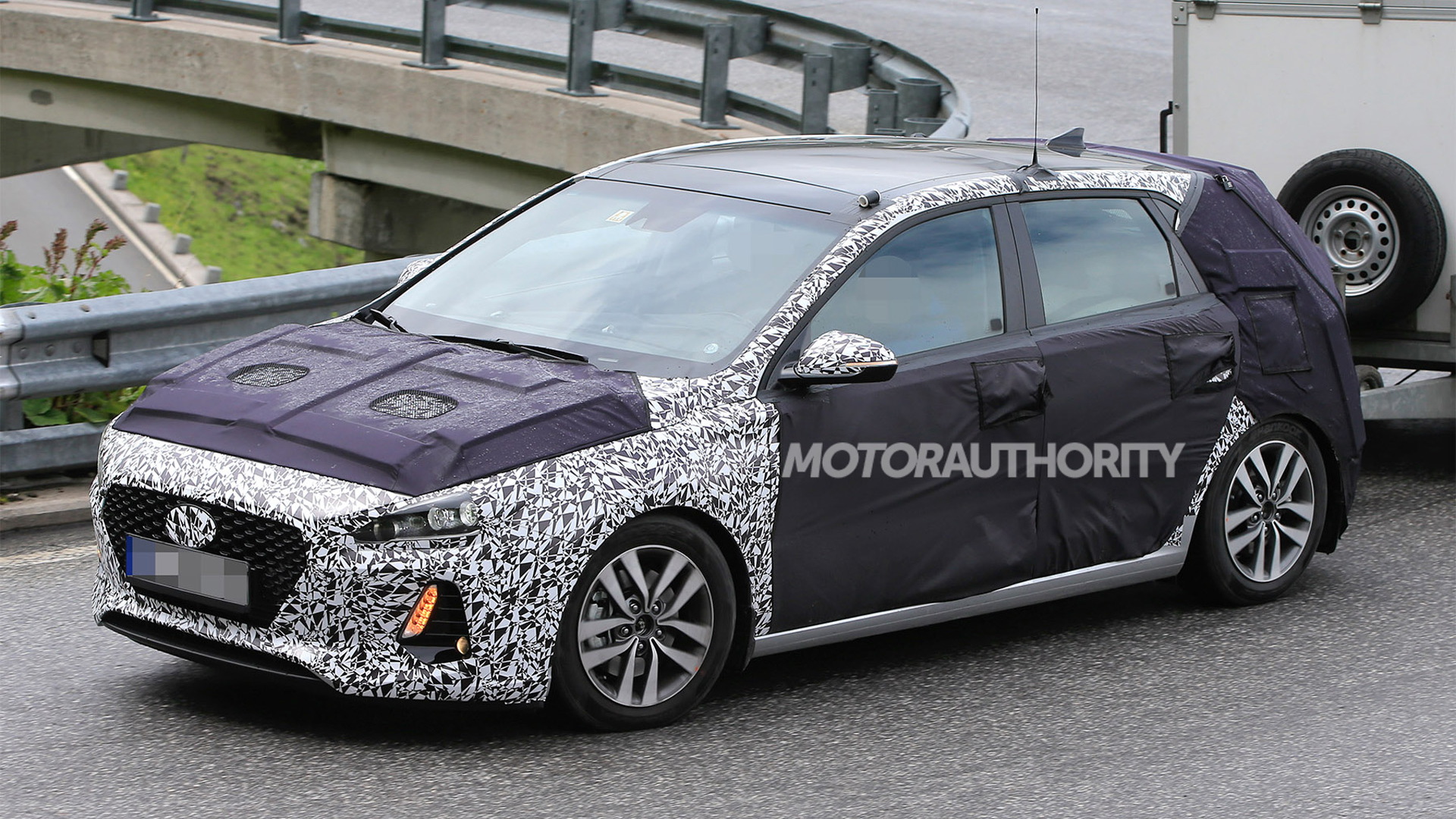 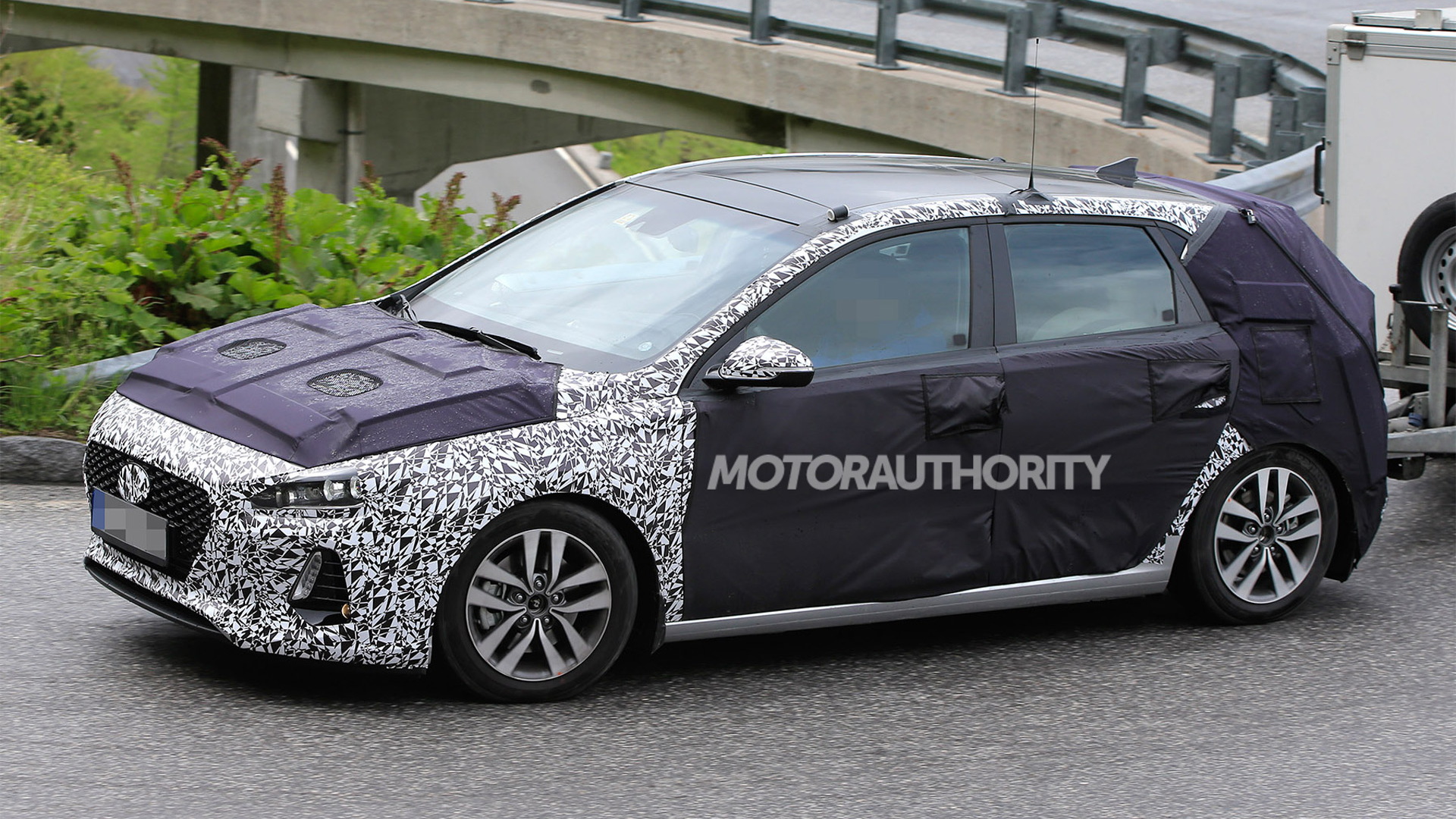 Hyundai unveiled a new generation of its Elantra compact sedan (shown below) at the 2015 Los Angeles Auto Show. And like the previous Elantra, this new one will eventually spawn an Elantra GT hatchback variant, a prototype for which has just been spotted testing in Europe. In other markets, the vehicle is likely to retain the i30 badge currently in use.

While the new Elantra arrived in showrooms this year, as a 2017 model, it’s thought the Elantra GT hatchback’s arrival will be deferred until 2017 because the outgoing model was just updated. It means the new hatch will likely arrive as a 2018 model.

From the spy shots, we can see that the new Elantra GT is adopting a look that resembles the lines on the upmarket Genesis G90. Noticeably, a large hexagonal grille is paired with slim and sporty headlights, while clean and refined surfaces add a touch of elegance.

There could be some new performance variants, too. The regular Elantra is destined to receive a 201-hp Sport model later this year. And Hyundai has confirmed that the new Elantra GT will form the basis of the automaker's first model from the N performance division. It's not clear if this N model will make it to the U.S., though.

Look for a debut of the new Elantra GT late this year or early next. Stay tuned for updates in the meantime.