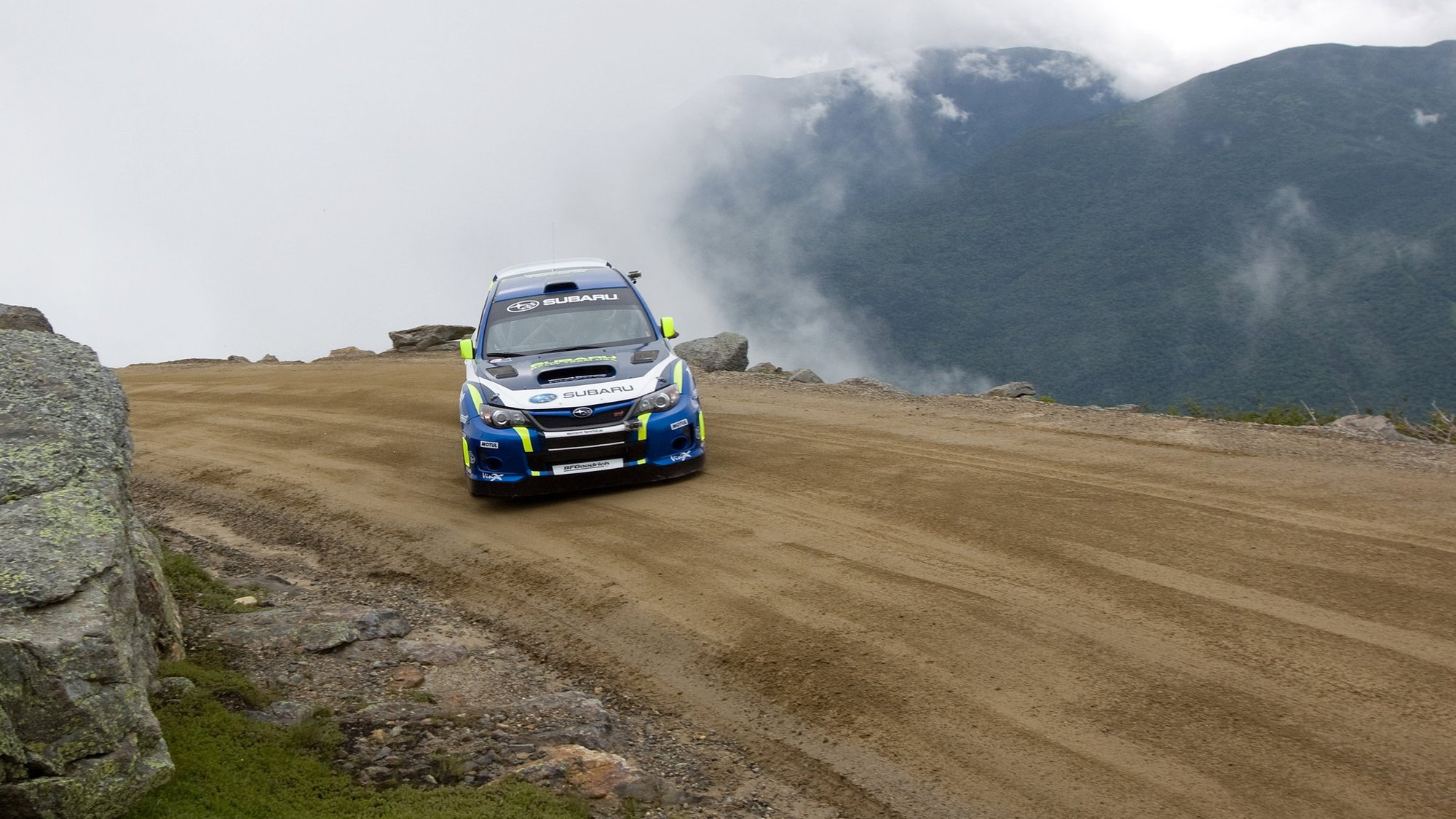 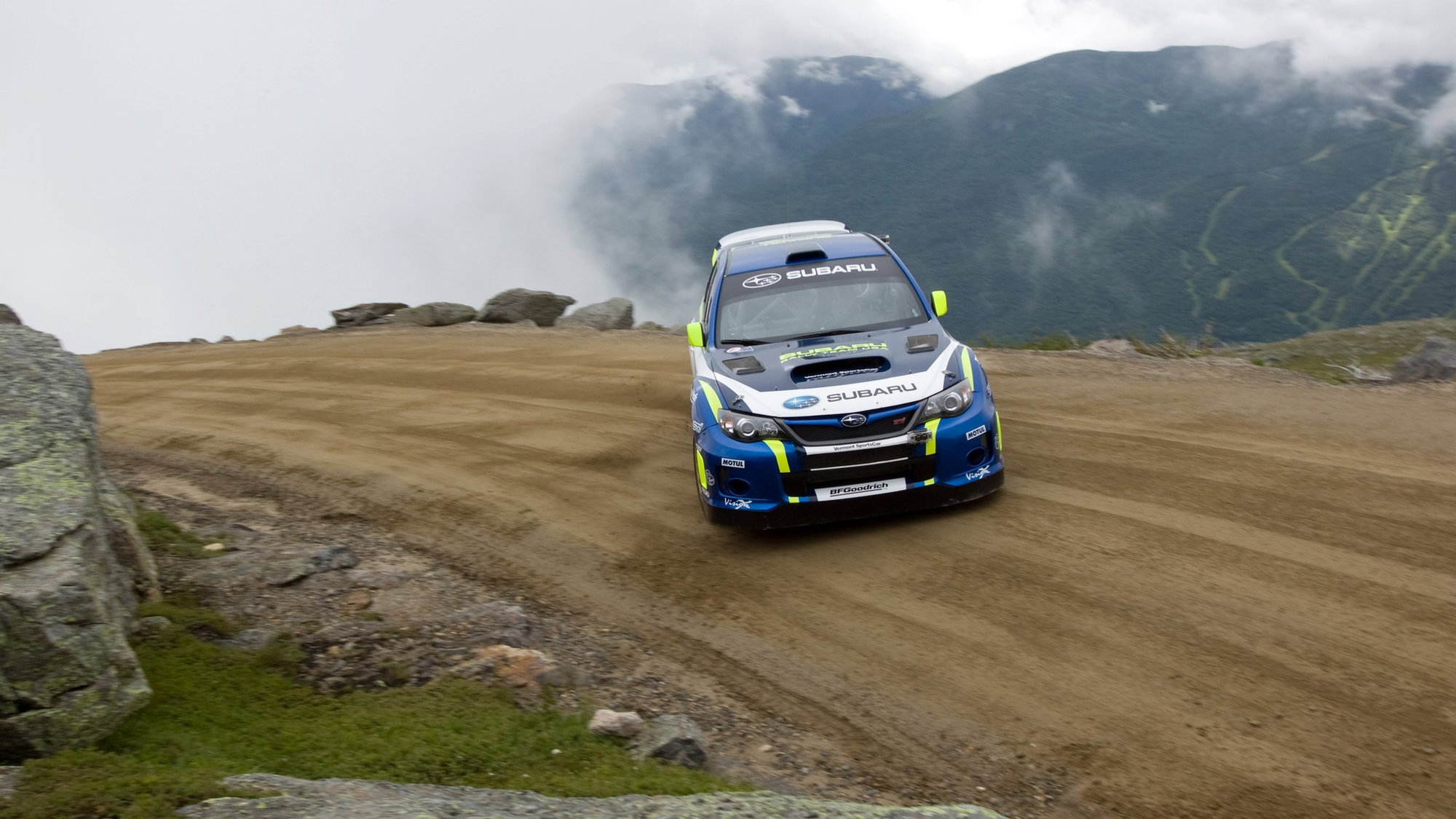 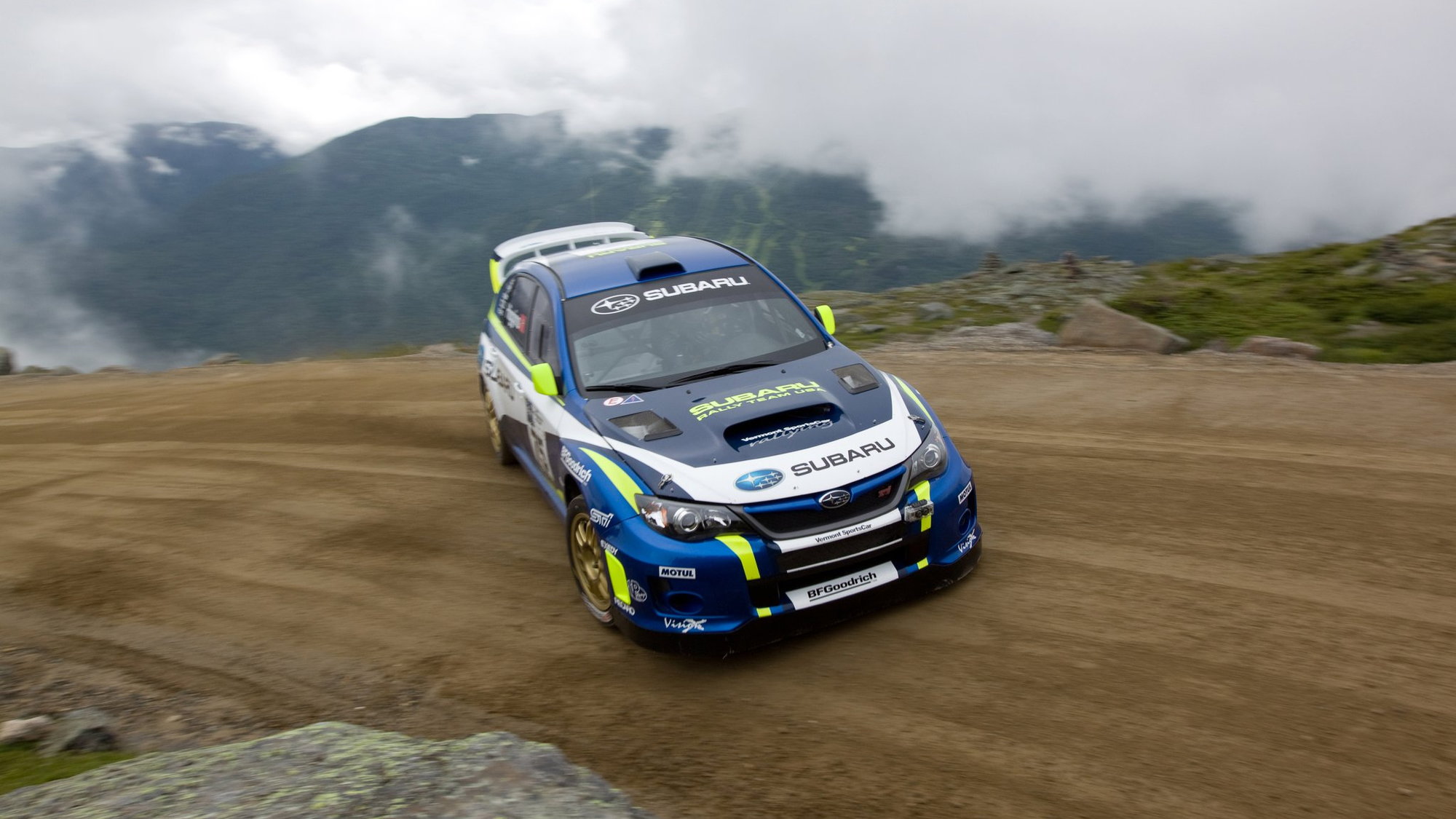 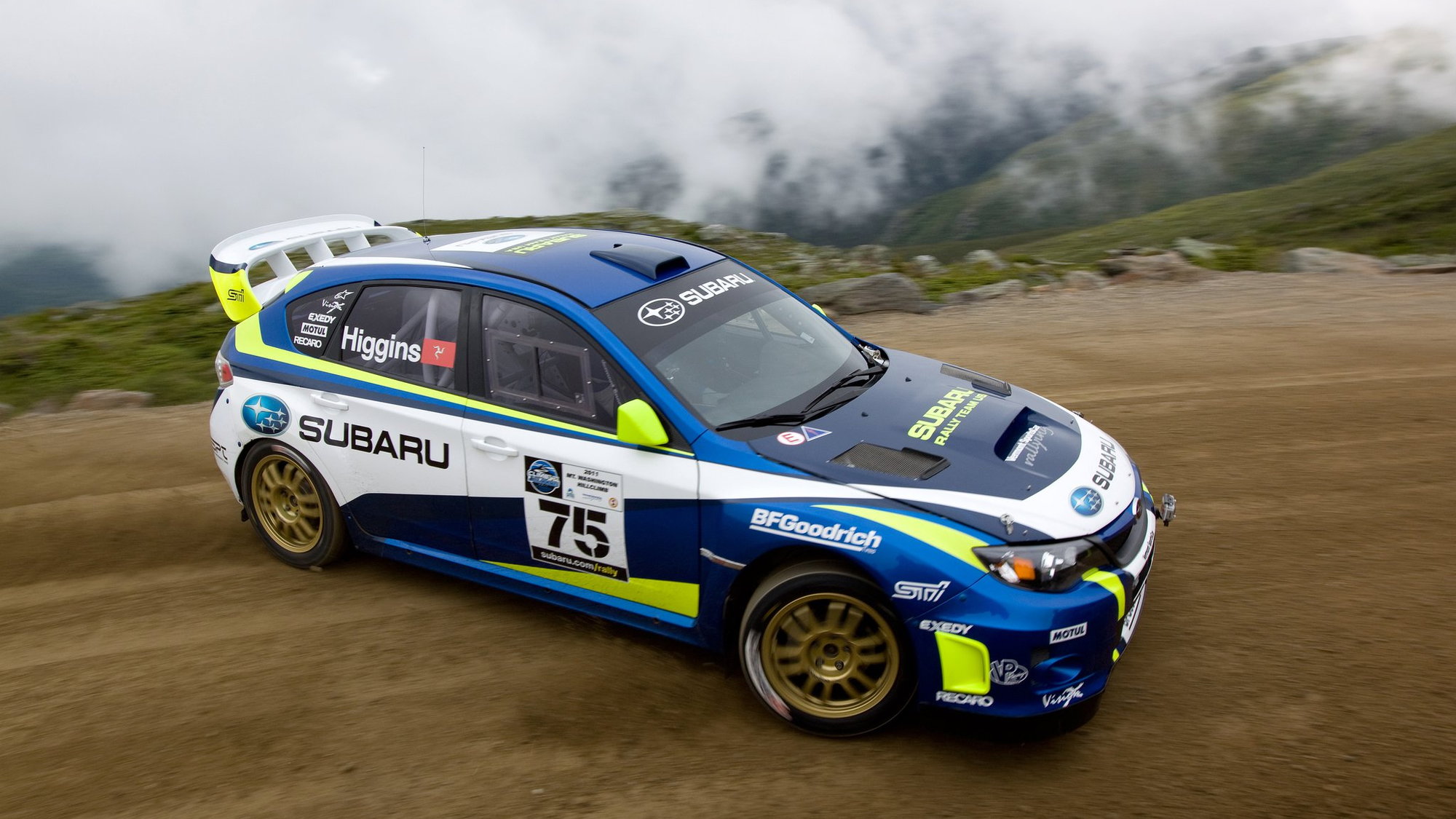 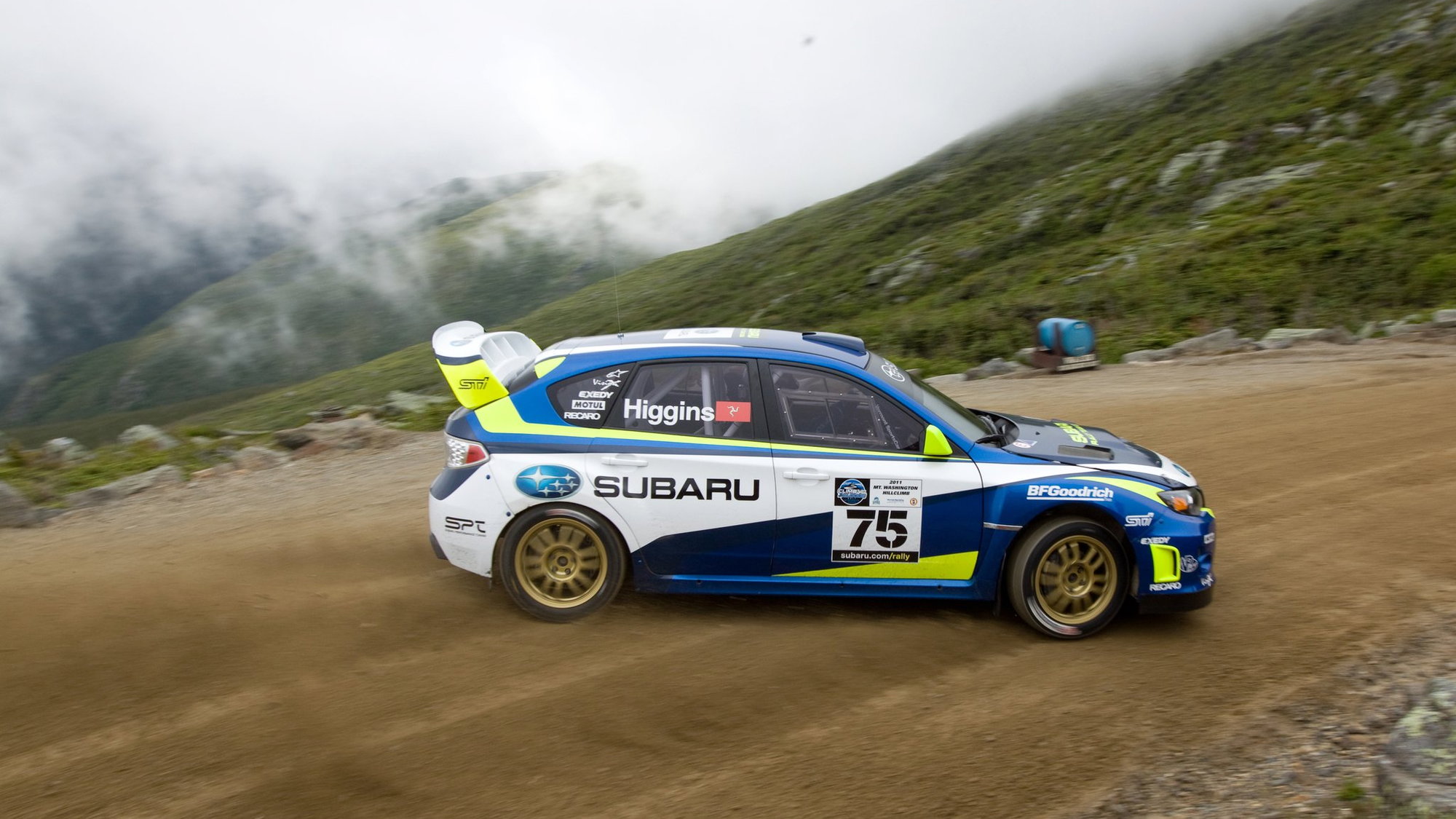 The latest record run just serves to build Subaru's recent dominance of the Mt. Washington hillclimb: last year Travis Pastrana re-set the record, beating out a 12-year-old record by Frank Sprongl by about 21 seconds, though that run was unofficial.

Higgins' run, however, was official, and knocks a full 30 seconds off the record, setting a new time of 6:11.54, a truly manic pace judging by the video below--made all the more impressive by the fog obscuring the road and the sheer drops alike, but a suitable setting for an event billed as the Climb to the Clouds.