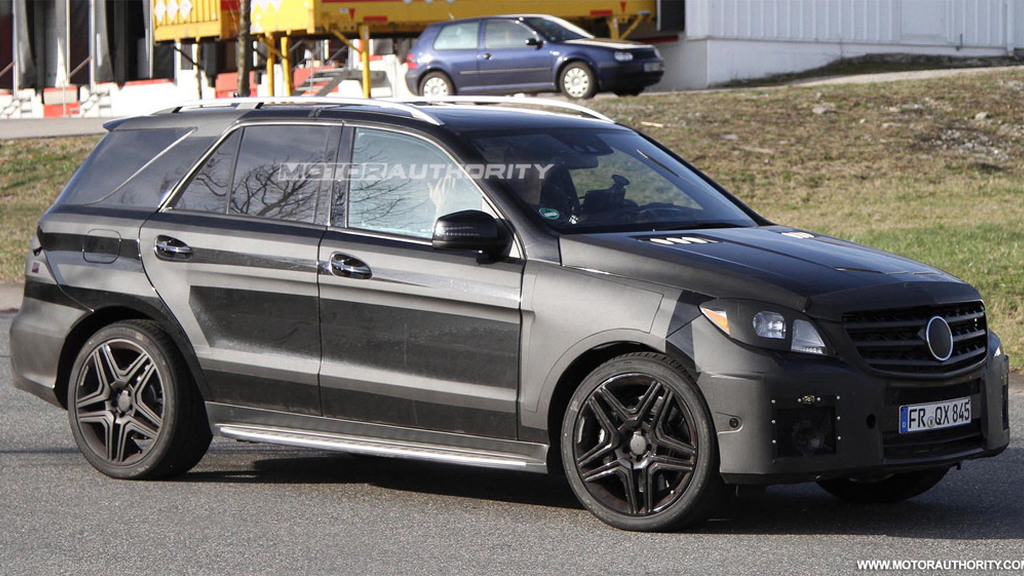 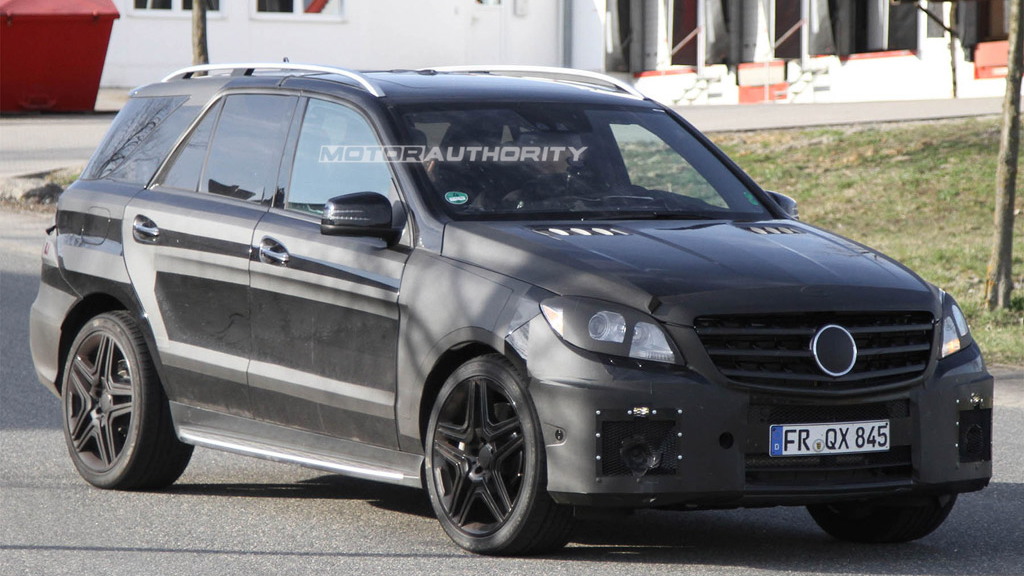 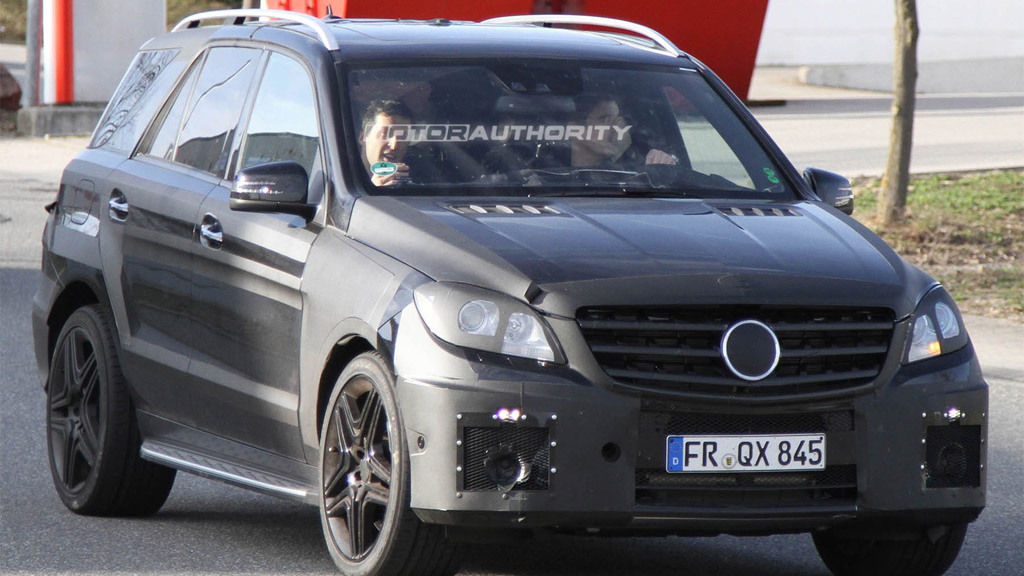 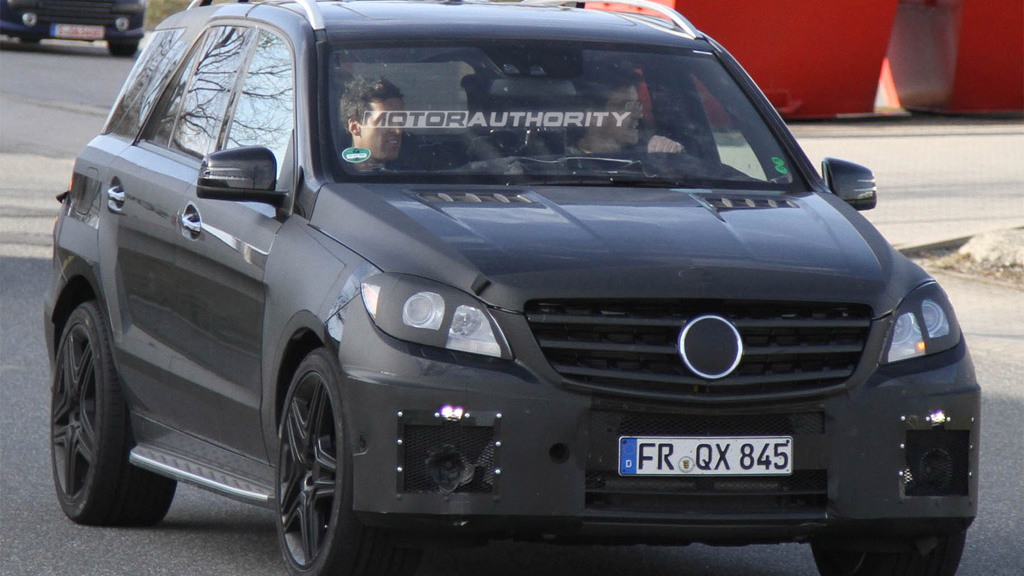 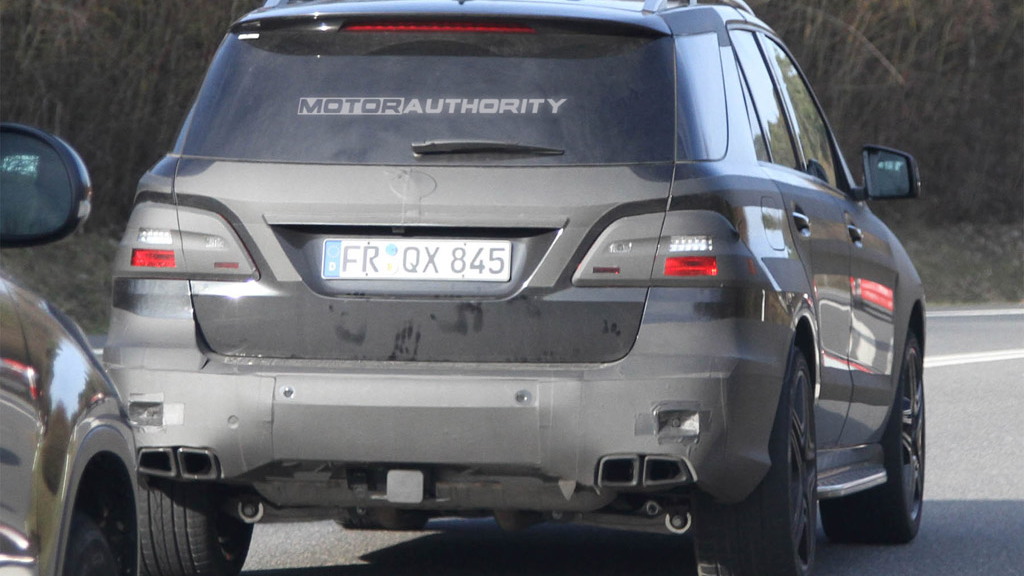 The brand new 2012 Mercedes-Benz M-Class has been revealed and is on track for a debut at the 2011 Frankfurt Auto Show this September, but the model we’re most interested in, the high-performance AMG variant, is still being fine tuned ahead of a sales launch around the end of the year.

We now have an exclusive spy video of a prototype for the new 2012 Mercedes-Benz ML63 AMG SUV, captured while it was testing at the famed Nurburgring circuit in Germany.

Like most of the new-generation AMG models, the ML63 will come with the tuner’s latest ‘M157’ twin-turbocharged 5.5-liter V-8 engine, and in the big SUV output should hover around the 540 horsepower mark. If this is enough, however, an available AMG Performance Pack should liberate an additional 30 or so horses.

After the video, click here for our original report on the new ML63 AMG.