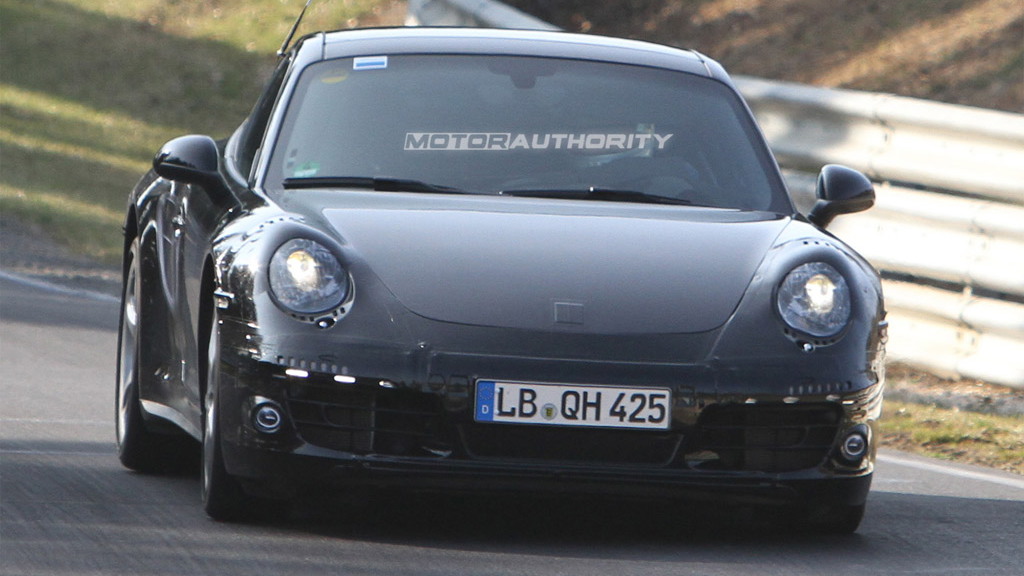 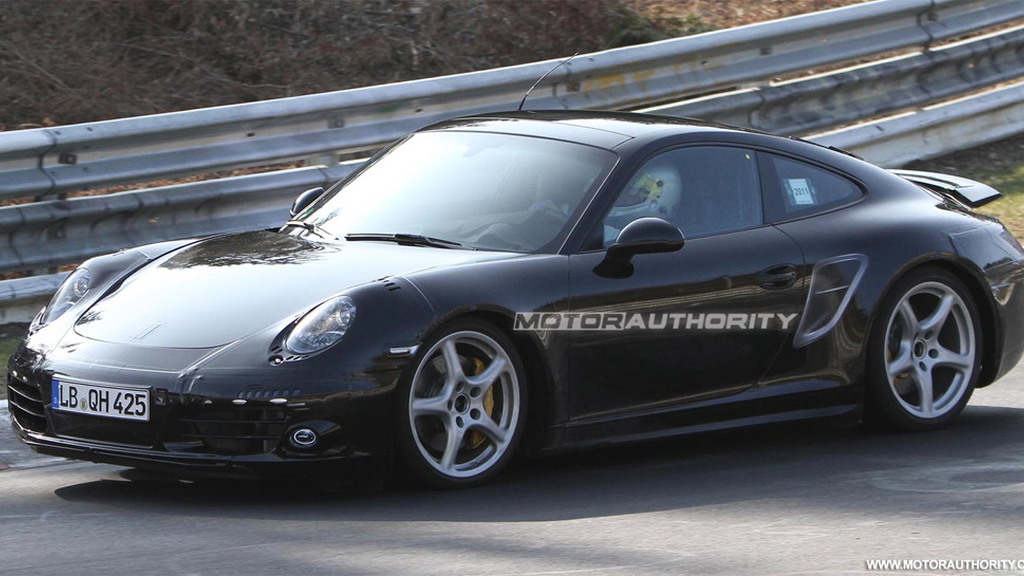 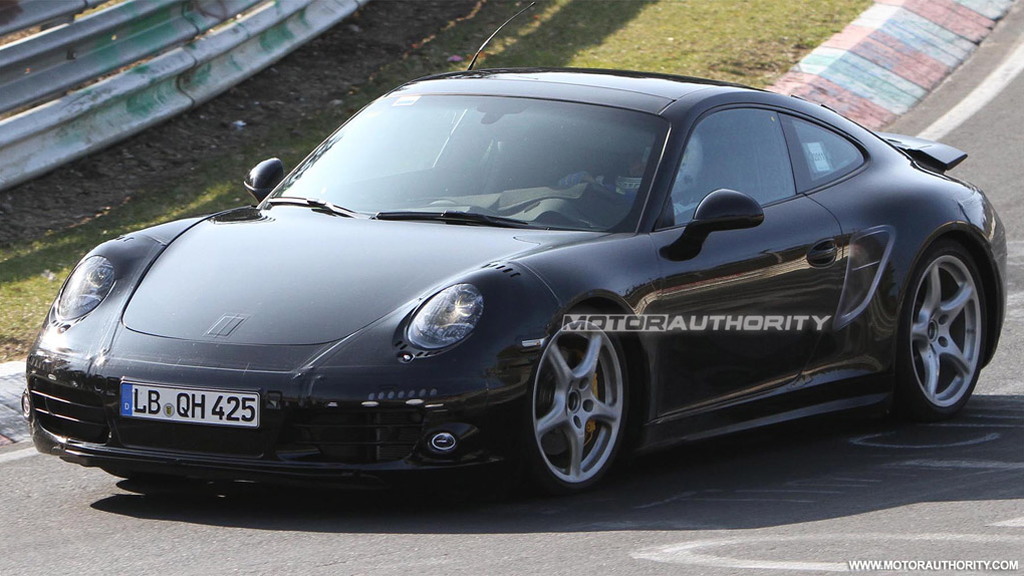 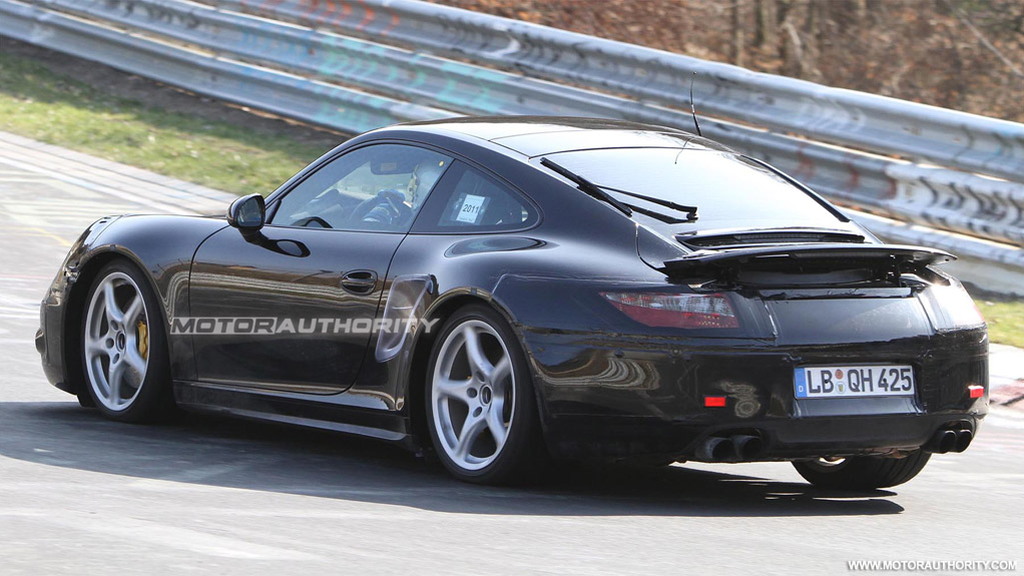 Easily one of the most anticipated cars of the year, the brand new 2012 Porsche 911 is set to be unveiled in front of audiences at this September’s 2011 Frankfurt Auto Show. However, you don’t have to wait until then to get a feel for how the new car will look on the road, or at the track, as this exclusive spy video shows a prototype with only minimal camouflage gear.

The video shows the base 2012 Porsche 911 Carrera model, both in Coupe and Cabriolet bodystyles, testing at Germany’s Nurburgring circuit.

The new car looks very similar to its predecessor but it sits much lower and appears to be slightly wider too. As for engine, this has  been one of Porsche’s best kept secrets. The current thought is that it will feature a slightly downsized 3.4-liter flat-six engine but with an output similar to the 997 Carrera’s output of 345 horsepower.

After the video, click here for all the details.