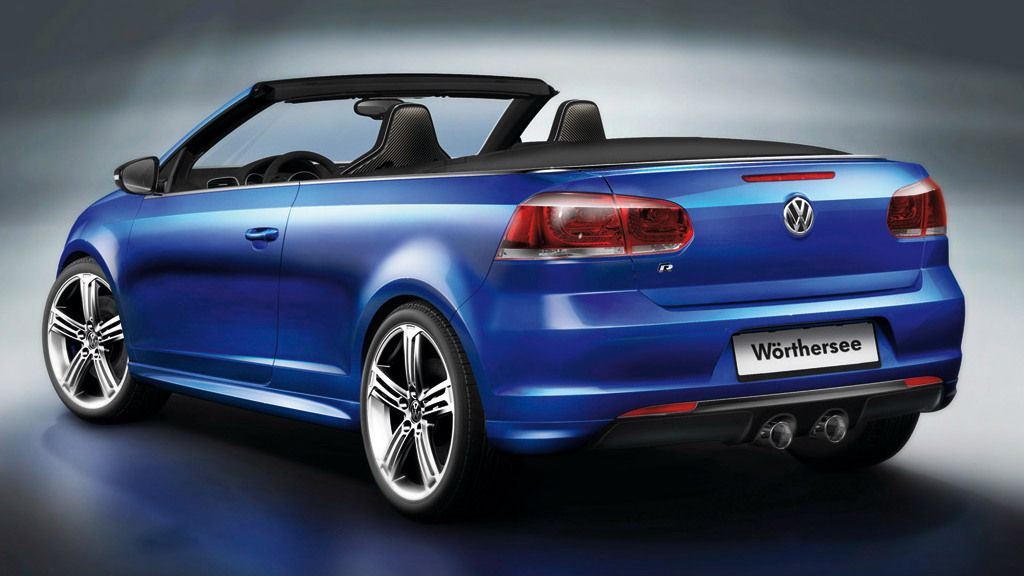 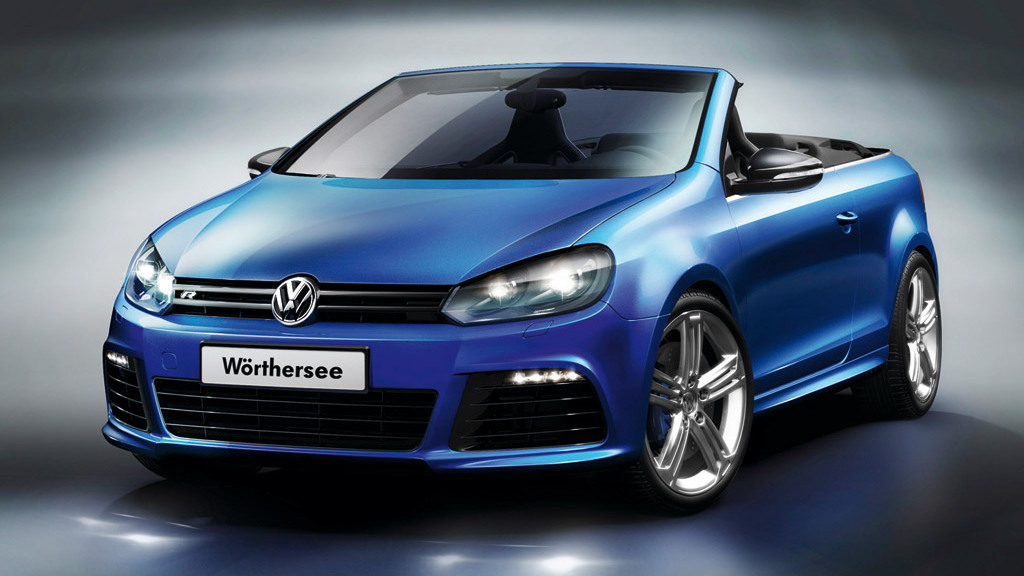 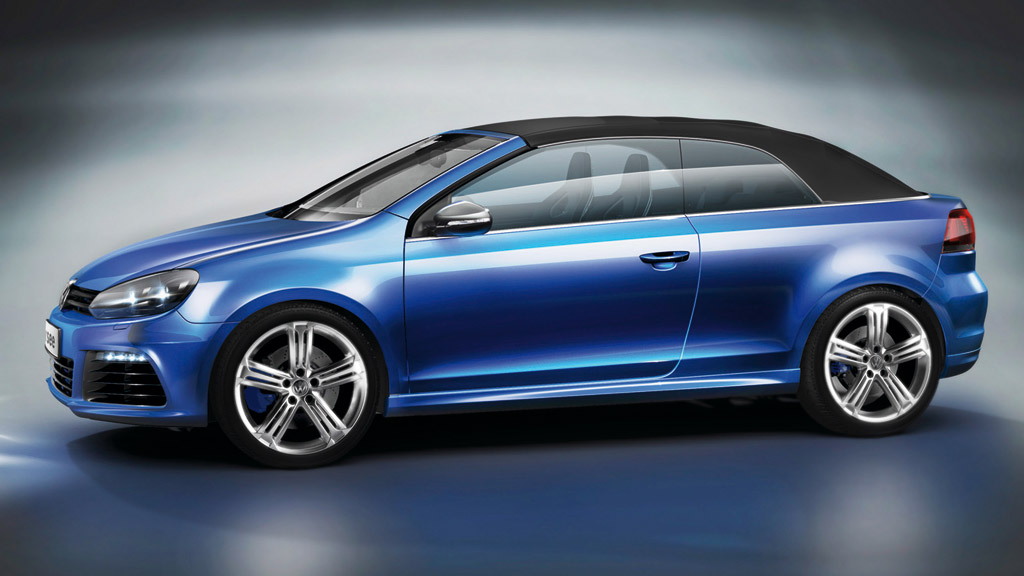 Turns out this morning’s Skoda Fabia vRS 2000 Speedster isn’t the only convertible concept car scheduled to be unveiled this week at Austria’s Wörthersee Tour 2011. We now have the first images and details of a convertible version of the high-performance Golf R, which in regular hatchback form is expected to hit U.S. showrooms around the end of the year.

There’s no word if this latest concept is headed for production, though such a possibility is certainly viable. The concept essentially fuses the best bits of the Golf R with the recently revealed Golf Cabriolet body, including a 270 horsepower and 258 pound-feet of torque 2.0-liter turbocharged engine and 4Motion all-wheel drive system.

The 0-60 mph run will take you less than six seconds and top speed is electronically limited to 155 mph. Unsurprisingly, this makes the Golf R Cabriolet the fastest open-top Golf ever.

Other R modifications include a lowering kit, which drops the car by more than an inch, as well as a 17-inch brake system with internally ventilated discs at all wheels and blue painted high-performance calipers. These reside within 19-inch ‘Talladega’ alloys shod with 235 tires.

In addition to the Golf R Cabriolet, the Wörthersee Tour 2011 has also seen the unveiling of the aforementioned Skoda Fabia vRS 2000 Speedster, the 503 horsepower Audi A1 clubsport quattro concept, and the special edition Golf GTI 35 Edition.