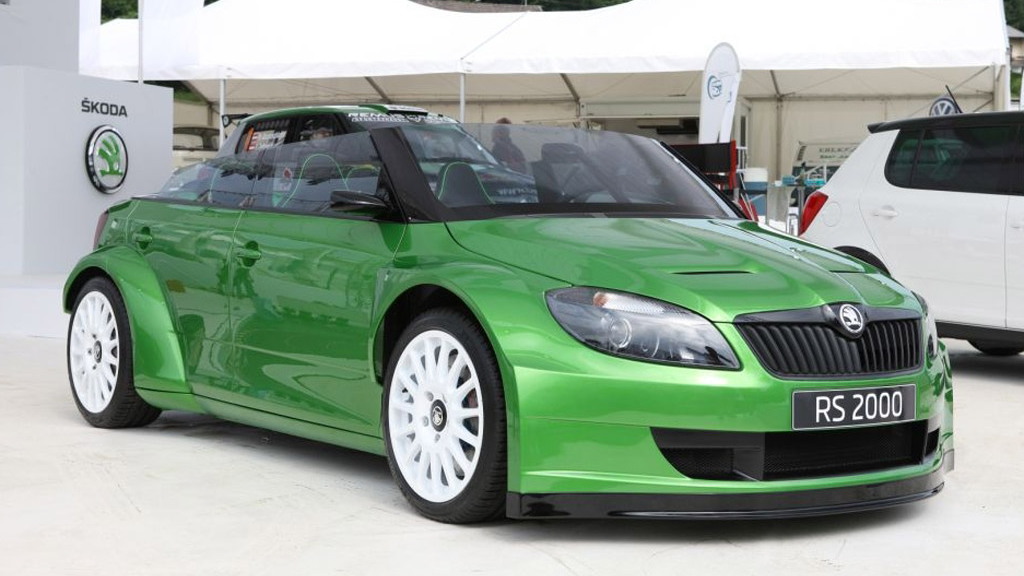 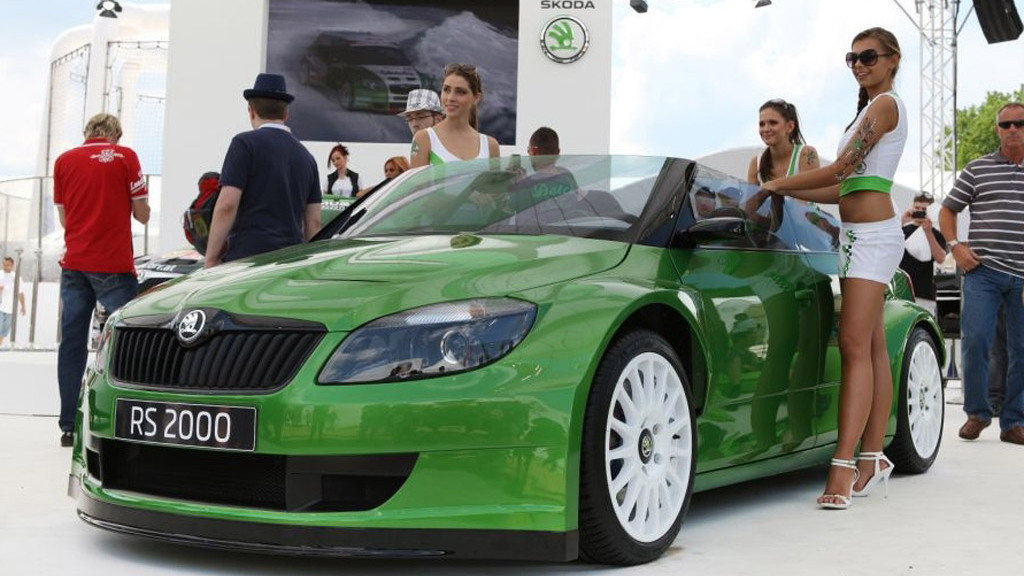 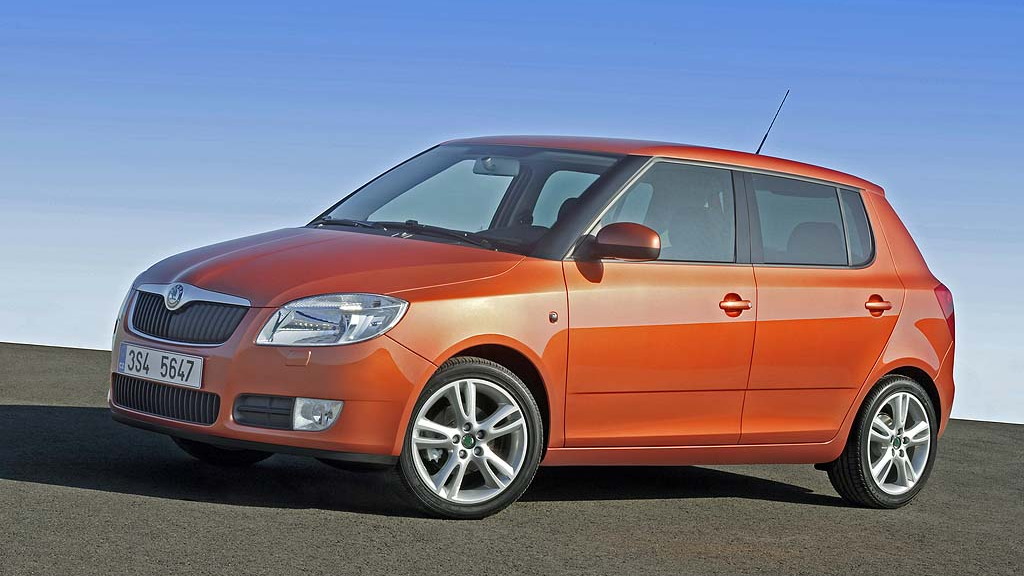 Volkswagen-owned Skoda doesn't get much press in the U.S. but over in Central and Eastern Europe it is one of the most popular automotive brands. Having launched new versions of its mainstream Octavia and Superb sedans in recent years, the company has now also revealed the sporty 2011 Skoda Fabia vRS 2000 speedster concept car at this week’s Wörthersee Tour 2011 in Austria.

The event is a meeting place for Volkswagen Golf GTI fans but in more recent years it’s become a haven for all things turbocharged and small. Earlier this week we got a look at the insane 503 horsepower 2011 Audi A1 clubsport quattro concept and now we have this latest speedster from Skoda.

Based on the regular Fabia vRS hot hatch, the striking concept car was specifically built for this year’s show and draws many of its elements from the Fabia Super 2000 rally car.

The goal for designers was to create an original roadster highlighting themes of dynamism and the joy of sporty driving. Inside, there’s still plenty of room for four occupants but unlike the standard car, this one gets a sharply sloping windscreen.

Skoda hasn’t mentioned how much power is under the hood but expect it to be more than the 178 horsepower drawn from the 1.4-liter TSI gasoline mill in the regular Fabia vRS.

This is the 30th year of the Wörthersee Tour and in addition to the Skoda and Audi concepts, Volkswagen will also be presenting its Golf GTI 35 Edition.