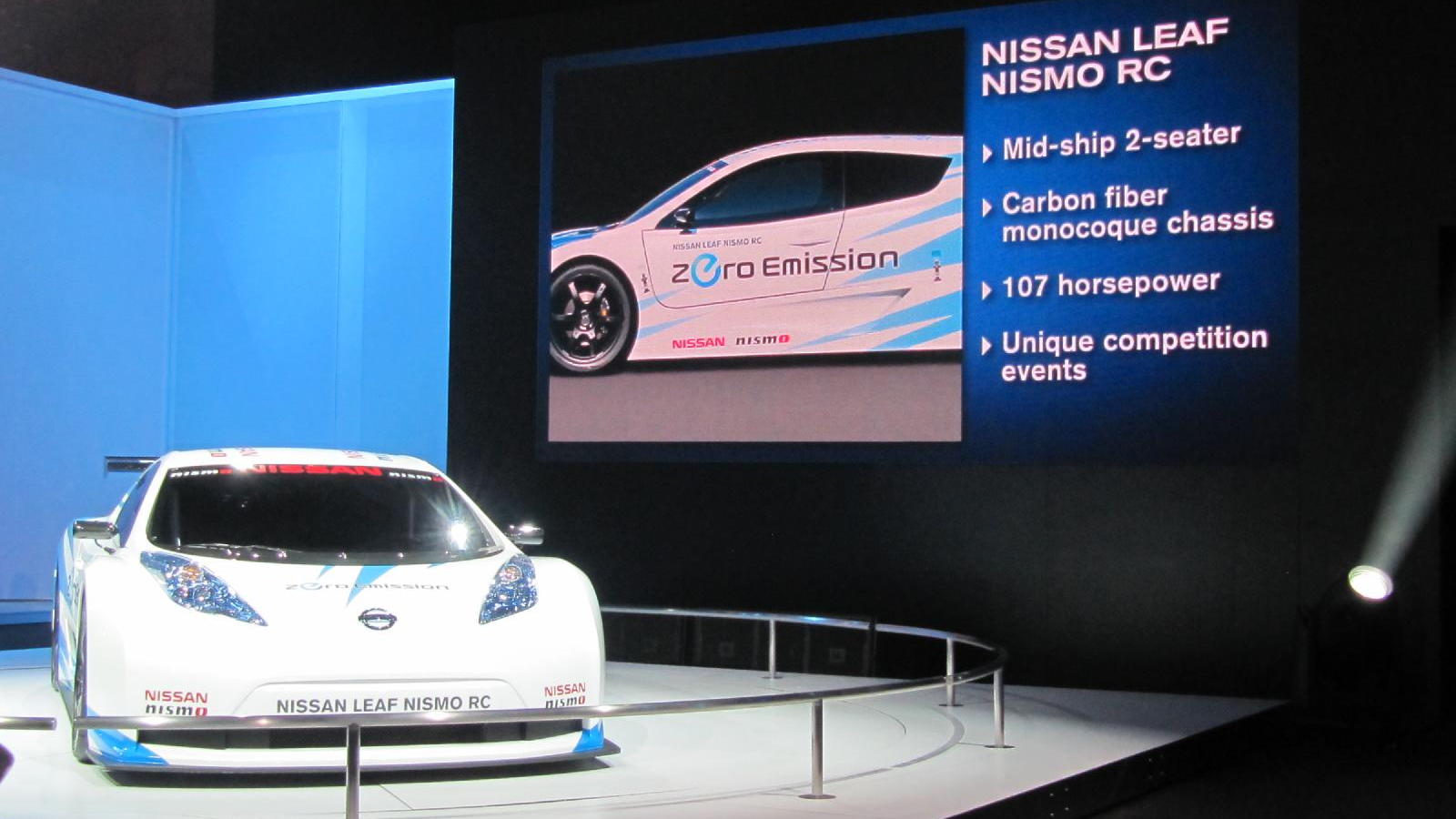 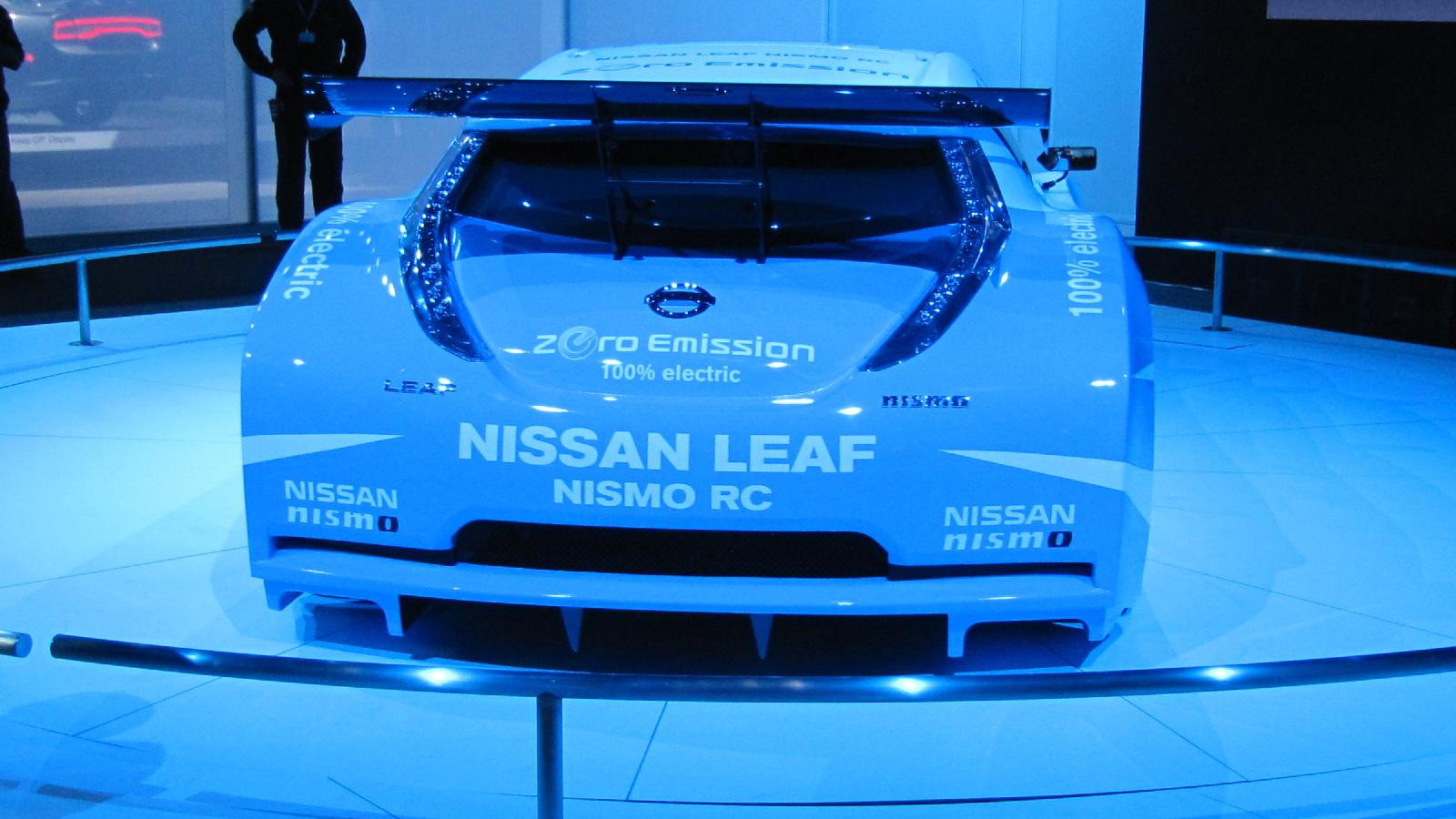 Nissan has announced that its Leaf Nismo RC Concept electric race car concept from the recent 2011 New York Auto Show will be making a demonstration run at the Le Mans Vers Le Futur, a support event for the 79th running of the 24 Hours of Le Mans.

The Leaf Nismo RC was never meant to be a one-off concept, which is evidenced by the Japanese automaker's commitment to showcasing the car in front of audiences all around the globe. It is in fact now serving as a rolling laboratory for the accelerated development of electric cars and aerodynamic systems, as well as a platform for the development of new green motorsports series.

You can catch the car’s first race track shakedown test at Sodegaura Forest Raceway in Japan in our previous video post.

Instead of the front-wheel driven drivetrain found on the production Leaf, the Leaf Nismo RC uses a unique rear-wheel drive system, with the motor placed in front of the rear axle. The motor itself is rated to 80 kW, capable of producing up to 107 horsepower and 207 pound-feet of torque.  It is driven by the same 24 kilowatt-hour lithium-ion battery pack found in the production Leaf, mounted in a central location to give the best possible handling at the track.

Incidentally, the Nissan Leaf race car won’t be the only unique car at this year’s 24 Hours of Le Mans. Mazda will also be celebrating the 20th anniversary of its famous win at the event in its four-rotor 787B rotary powered race car by bringing it back for a demonstration run of its own.

The 2011 24 Hours of Le Mans kicks off at the famous track in France on the weekend starting on June 11. In the meantime, click here to read up on the Nissan Leaf Nismo RC Concept.