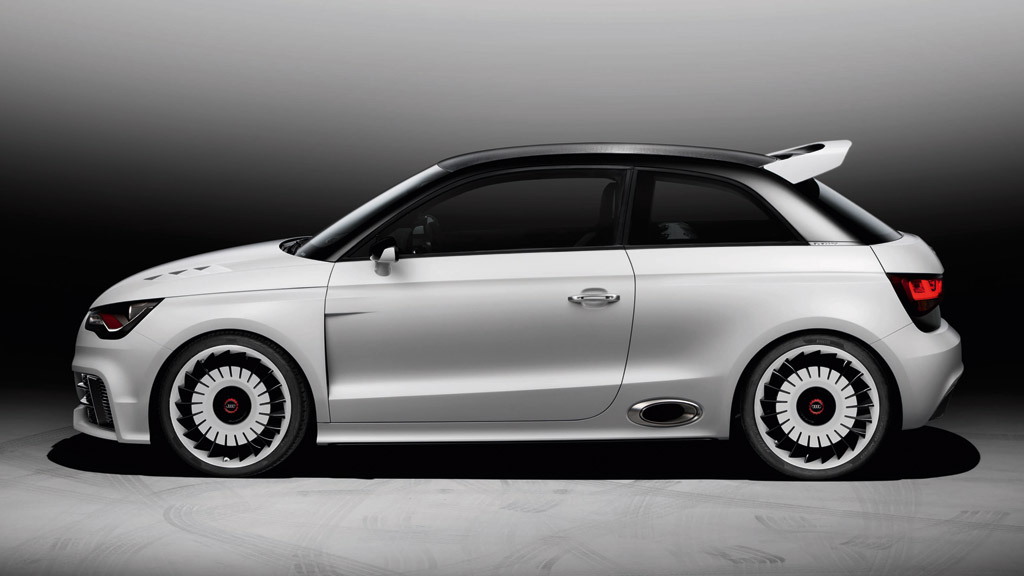 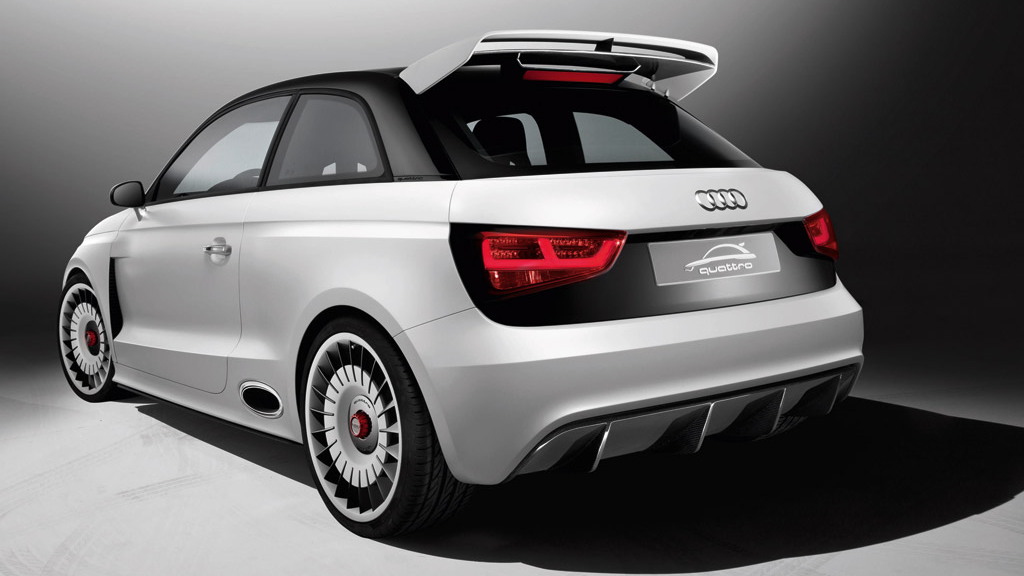 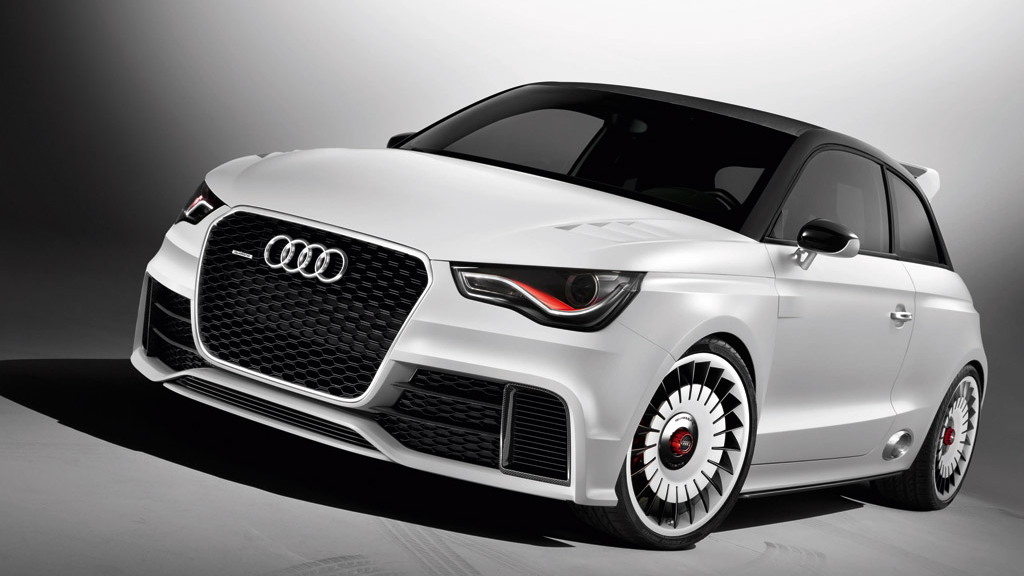 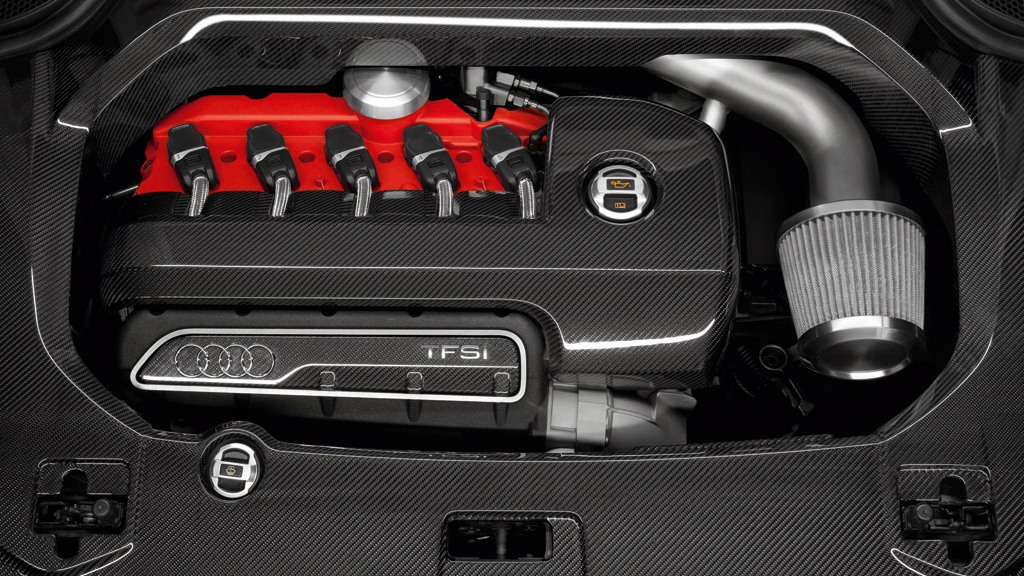 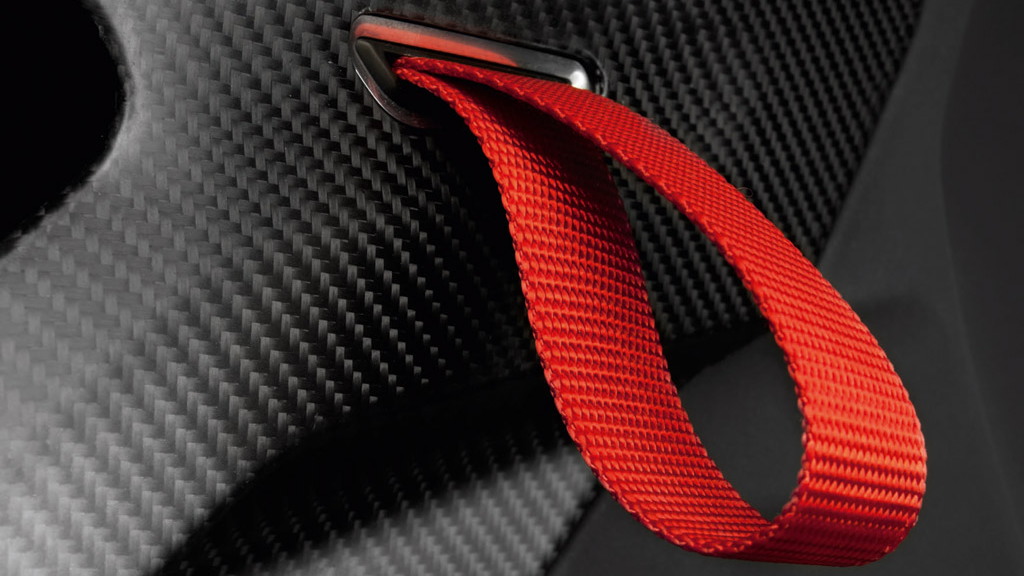 It's hard to get too excited over Europe-only concepts for shows like Wörthersee, where the A1 clubsport quattro concept was unveiled this week. In this case, however, there's a taste of tanatlizing production car lying just beneath the surface.

Which production car is that? Why, the RS1, of course. And yes, you're right in thinking that even if it is built, based on this concept, it won't be coming to the U.S. If Audi builds it, we'll need to build an addition to our garage, not for the A1, but to hold our new pet green-eyed monster.

Why is that? Because the A1 clubsport gets a 2.5-liter turbocharged five cylinder rated at a mind-melting 503 horsepower and 487 pound-feet of torque. It drives all four wheels and features a six-speed manual. The world's smallest supercar? Perhaps.