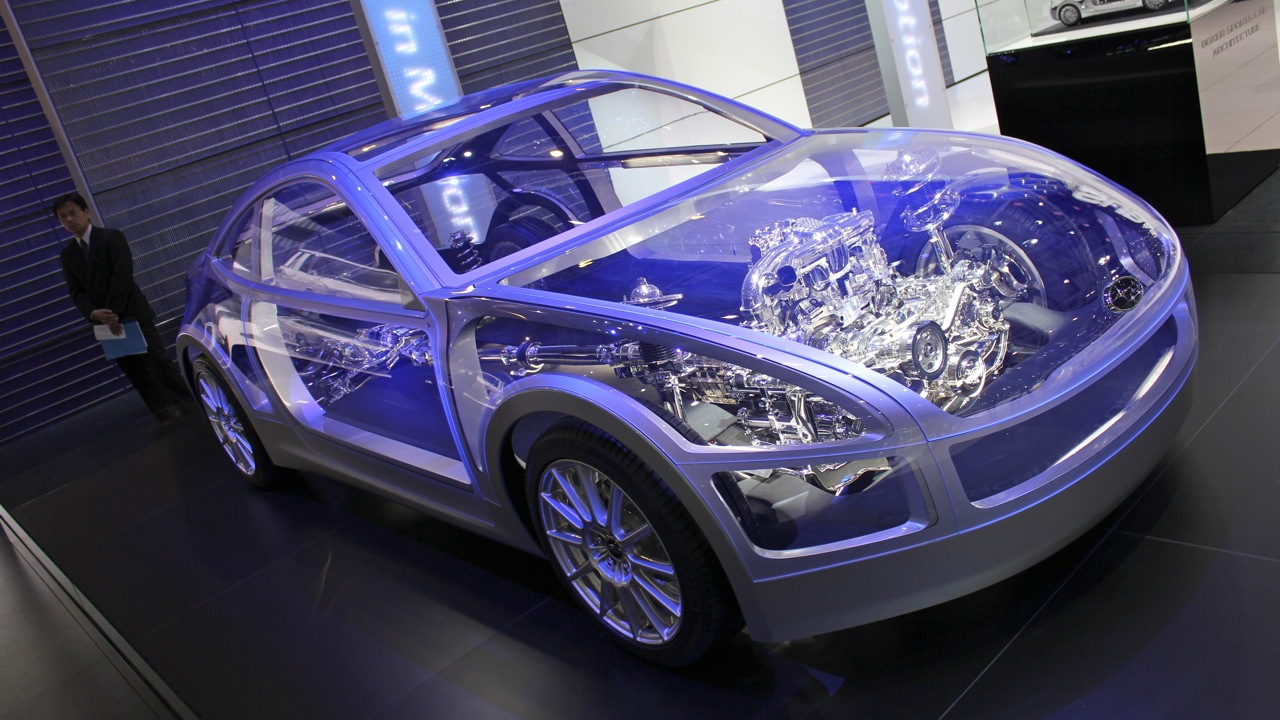 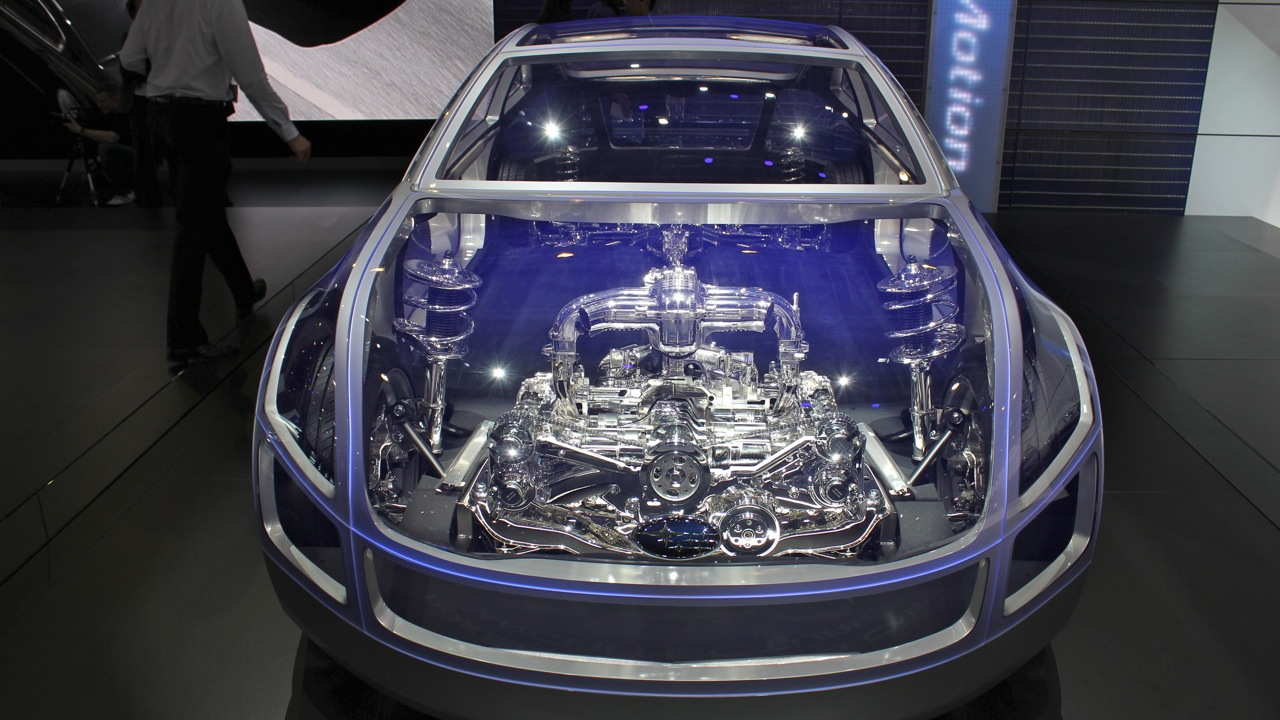 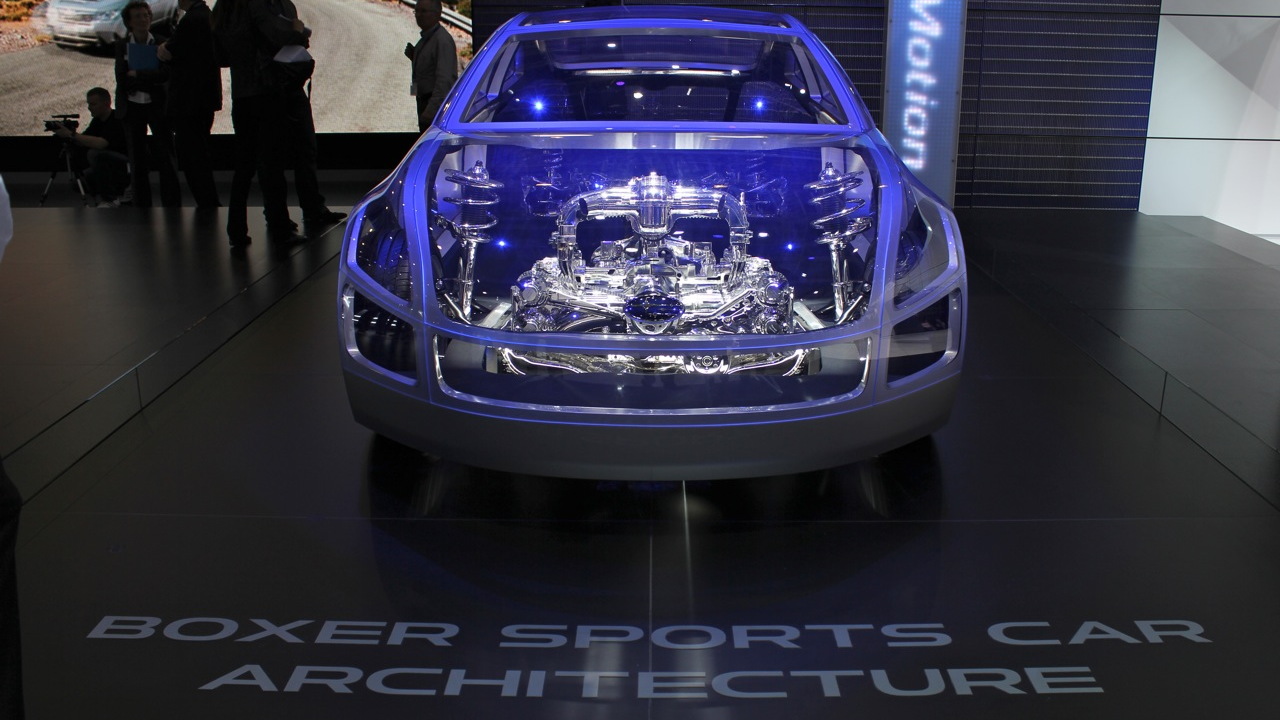 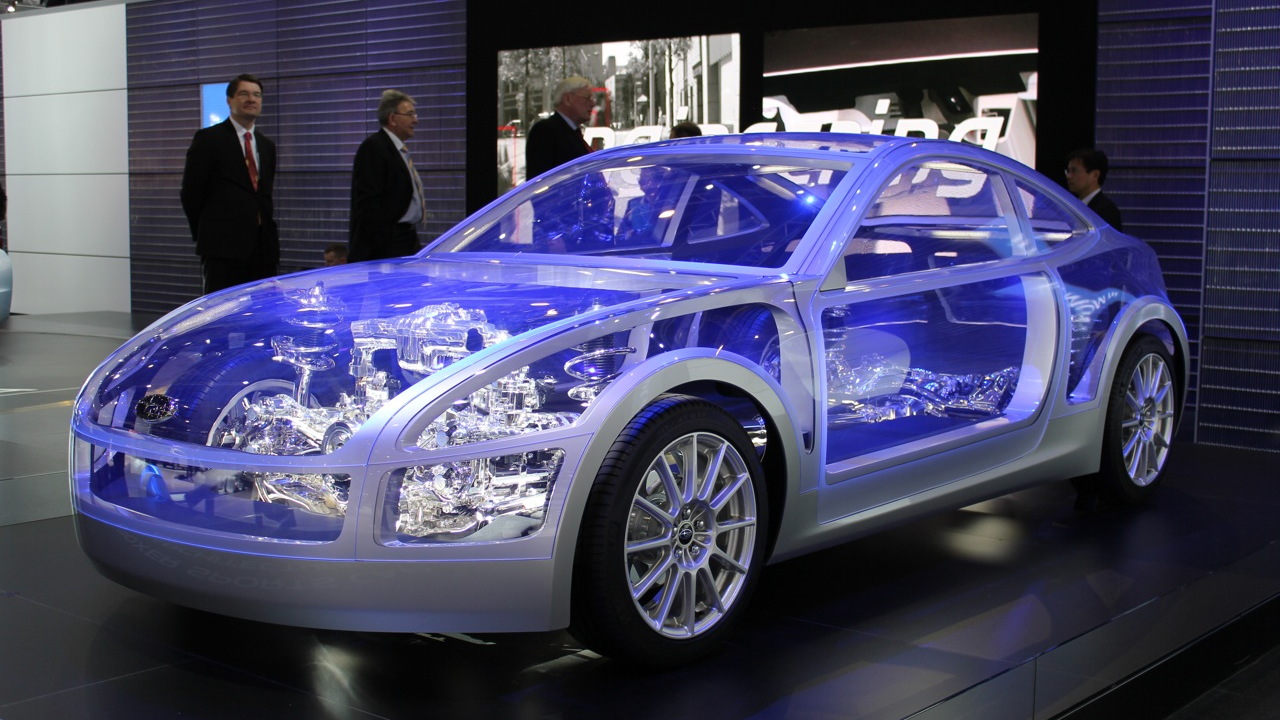 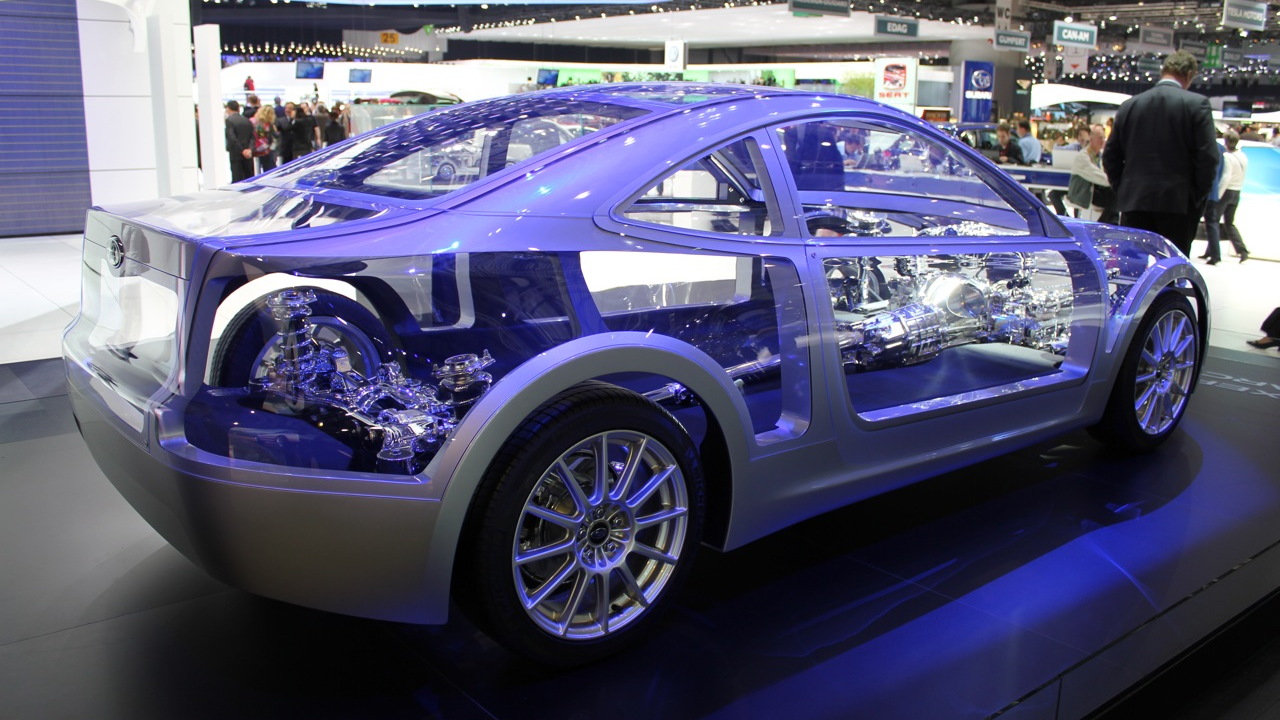 Both Toyota and Subaru are scheduled to unveil their own separate versions of their jointly developed rear-wheel drive sports car at the 2011 Tokyo Motor Show this December, and while we’ve seen and heard plenty of Toyota’s version (nee Scion FR-S), not much is known about Subaru’s version of the car.

The last we heard, Subaru’s version would eventually be sold in the U.S. alongside the Scion FR-S next spring and that both cars will share a 2.0-liter horizontally opposed ‘boxer’ engine featuring Toyota’s D-4S direct injection system.

We now have some recent comments from Subaru senior general manager of product planning Toshio Masuda. Speaking with Automotive News, Masuda revealed that the rear-wheel drive sports car will have a longer-than-average life cycle for Subaru so in order to keep it fresh there will be several different variants launched over the coming years.

One of these will be a possible STI performance version, though Masuda stressed that turbocharged power is unlikely given the original naturally aspirated concept of the vehicle. This is contrary to previous reports that suggested Subaru would launch a high-performance turbo version, perhaps even with a symmetrical all-wheel drive system to help differentiate its version of the car from Toyota’s.

Further distancing itself from Subaru’s regular line of vehicles, the new rear-wheel drive sports car will feature a conventional six-speed automatic transmission with paddle shifters rather than the continuously variable transmissions (CVT) Subaru has been favoring of late. Of course, a six-speed manual will remain as standard.

Production of both Toyota’s and Subaru’s versions of the car will be handled at Subaru's plant in Gumma, Japan and pricing is expected to start in the low- to mid-$20,000 bracket.

Pictured above is a conceptual skeleton of Subaru’s version of the car, with engine and accompanying hardware, which was unveiled earlier this year at the 2011 Geneva Motor Show.