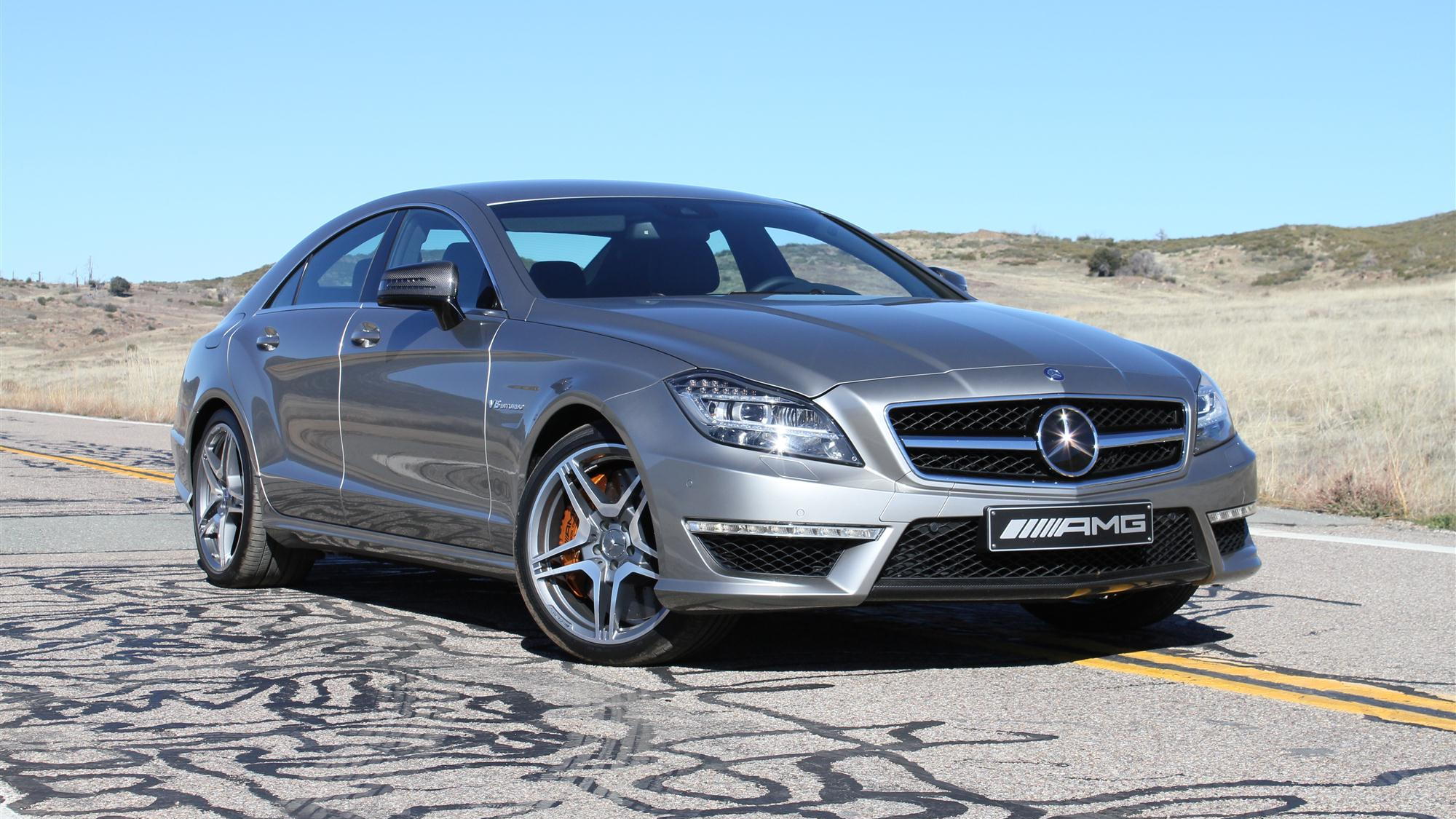 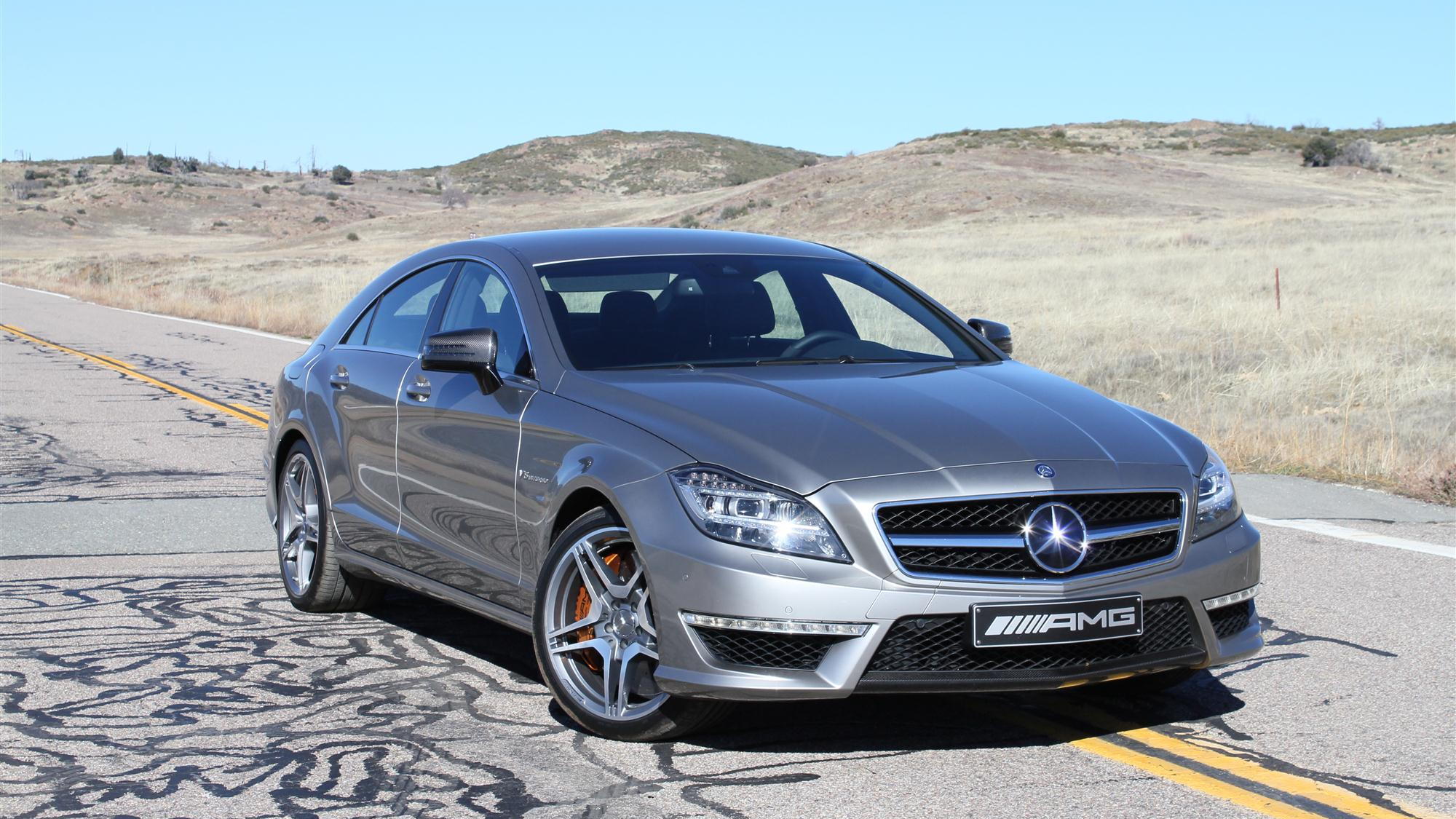 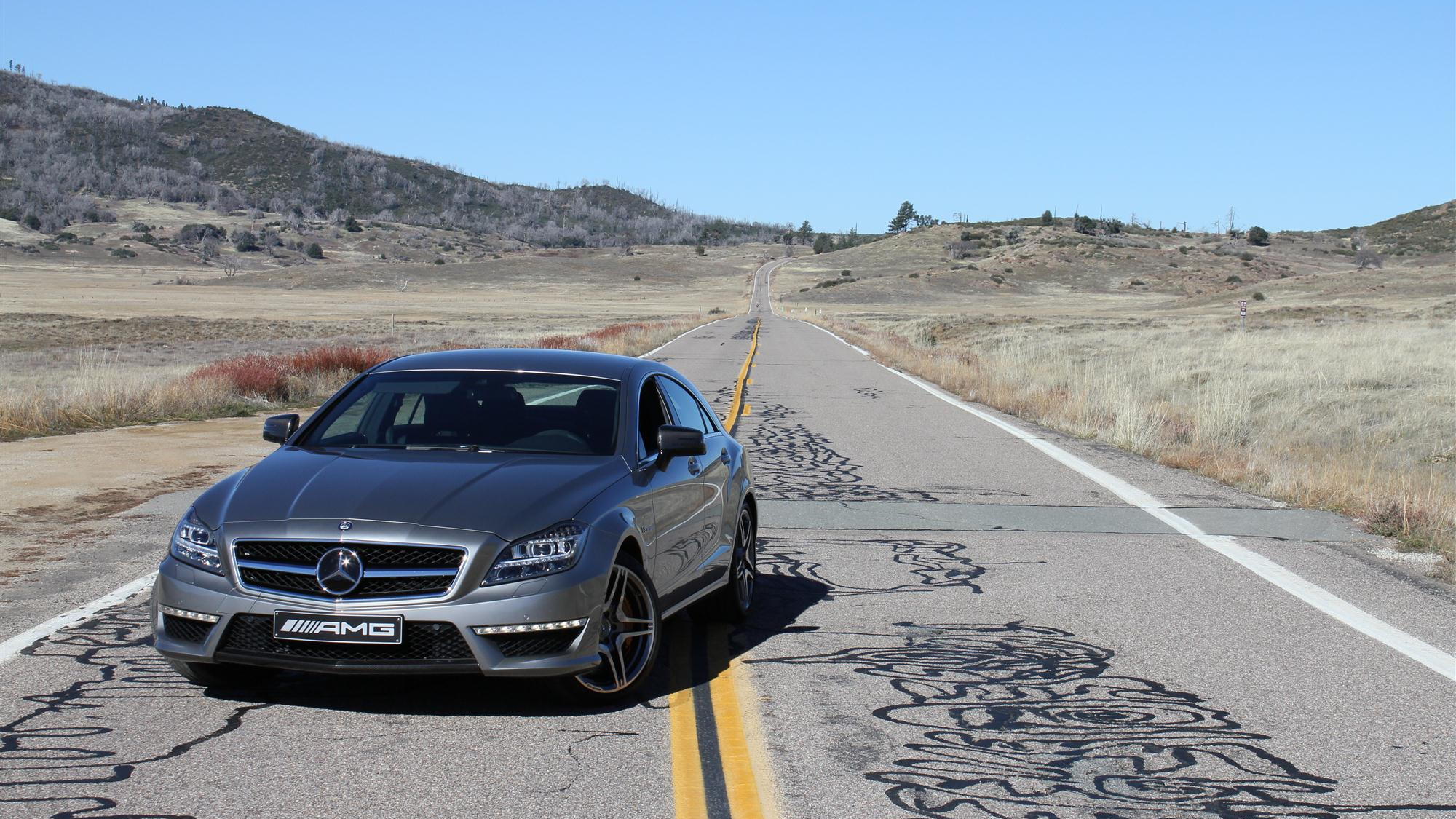 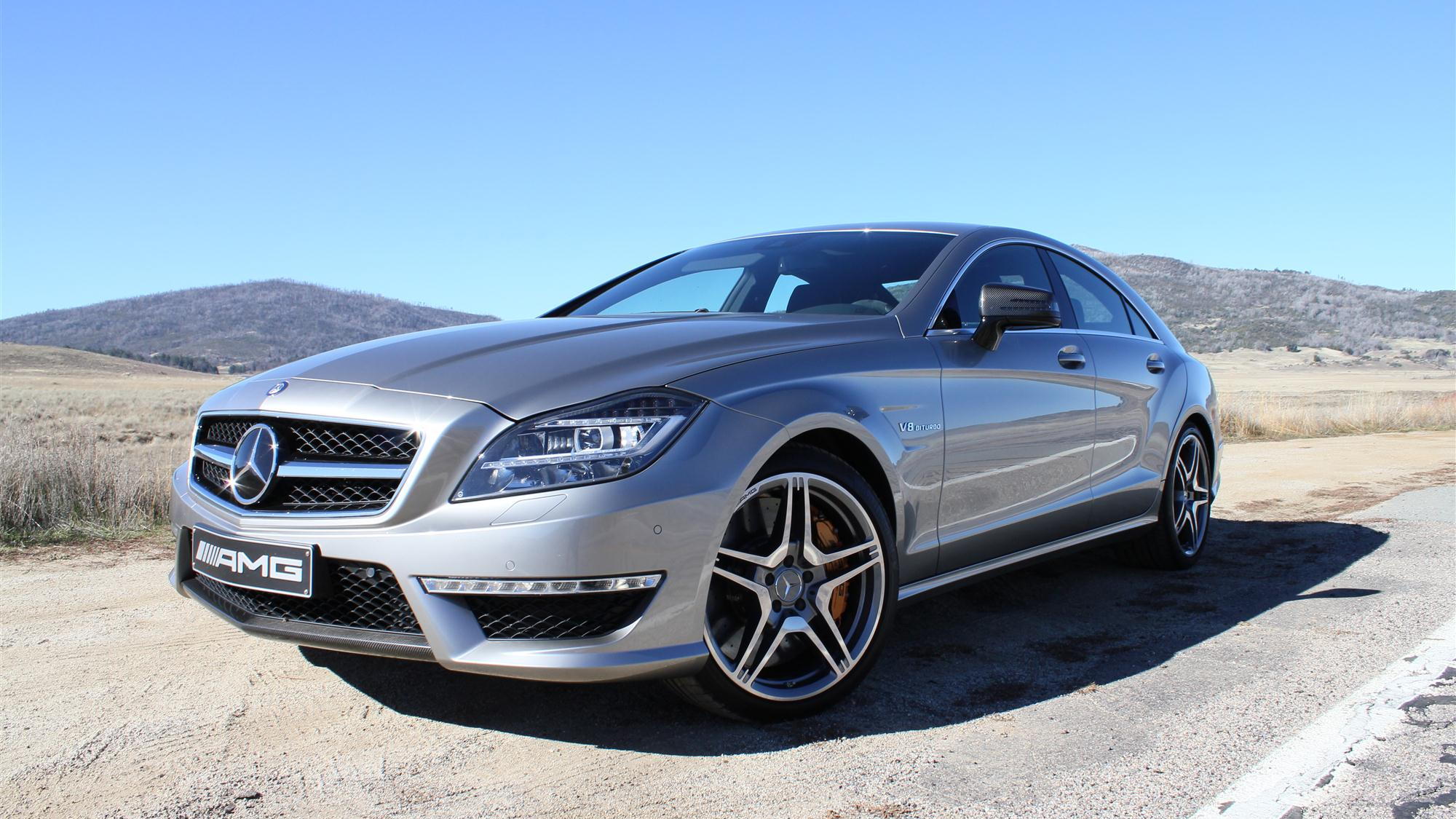 When it comes to combining performance and luxury, few do it better than Mercedes-Benz. But, if you had to pick out one car that might just do it better, it would have to be the Bentley Continental GT, a car that brings the driver to 62 mph in 4.6 seconds, lets him flirt with 200 mph and does it from the comfort of a refined, handcrafted Bentley interior.

According to Autocar, Mercedes-Benz may be looking to make a stronger statement against Bentley in the coming years. It believes there's room next to its CL two-door for a four-door Conti GT rival, a car that's currently being called the "uber-CLS". As that moniker indicates, the car would be based on the recently redesigned CLS, but would get positioned well above that sedan, offering a sportier build and high-performance engine with plenty of AMG tuning. The car would get more dramatic, sporty styling over the current CLS as well.

Mercedes-Benz reportedly wants to increase its footprint in the growing market for high-performance ultra-premiums, particularly in Russia and the Middle East. It's hoping to give the Continental GT and Porsche Panamera GT a run for their money.

Interestingly, if it gets the green light, the uber-CLS may have implications for another Bentley rival: Maybach. The high-performance four-door could lead to an eventual Maybach version. That model may just pull some influence from the Maybach 62S Coupe, a well-received limited production two-door developed by Xenatec.