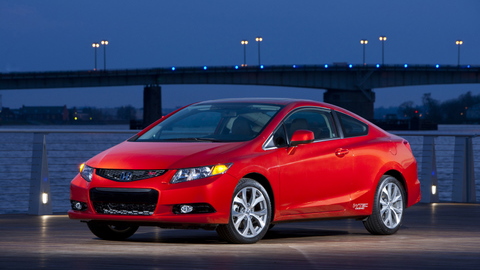 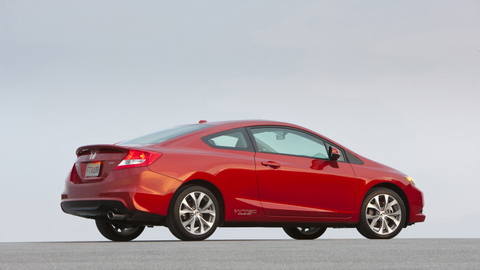 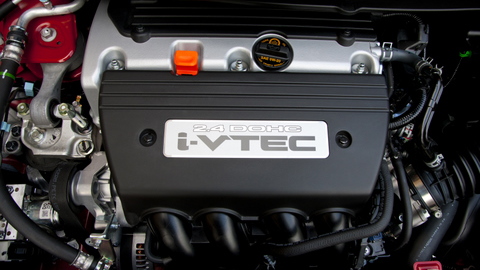 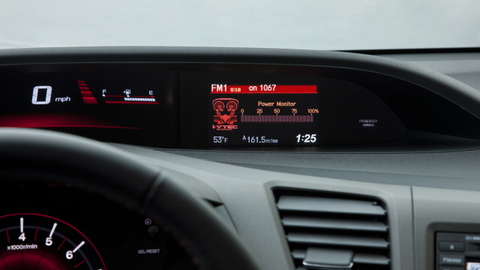 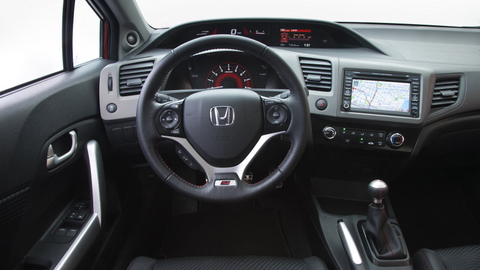 The latest Civic Si is the sporty variant of the new 2012 Honda Civic lineup and our man John Voelcker recently took a close up look at the car following its debut at the 2011 New York Auto Show.

The car comes standard with a six-speed manual and gets the 2012 lineup’s top-of-the-range 2.4-liter four-cylinder preliminarily rated at 200 horsepower and 170 pound-feet of torque.

The main benefit of the larger engine is the torque: a 22 percent increase, says Honda. Even with the added power, the Civic Si picks up 2 mpg highway over the previous model, scoring up to 31 mpg on the highway.

Enjoy the video and then hit this link for our full report on the 2012 Honda Civic lineup.