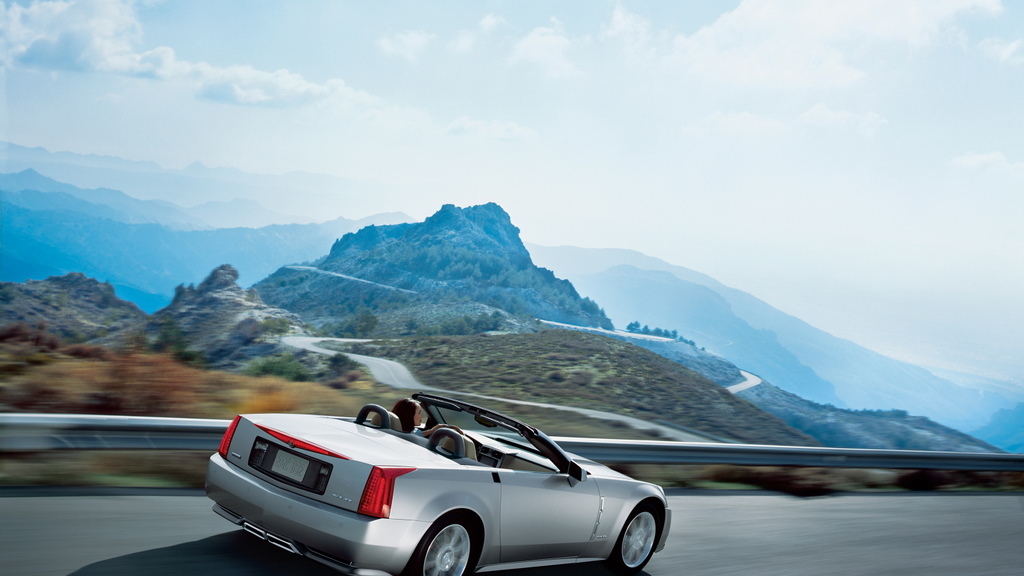 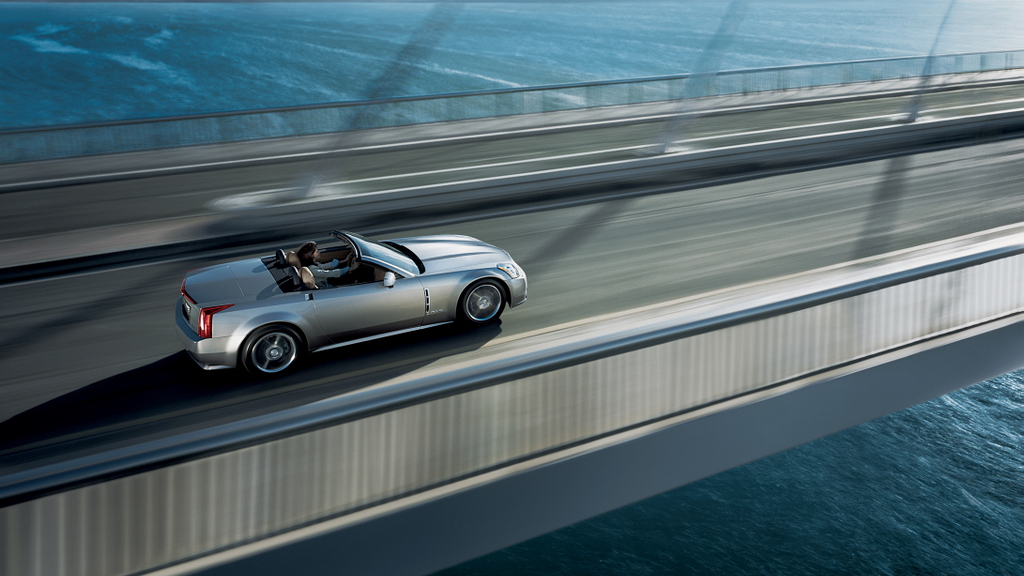 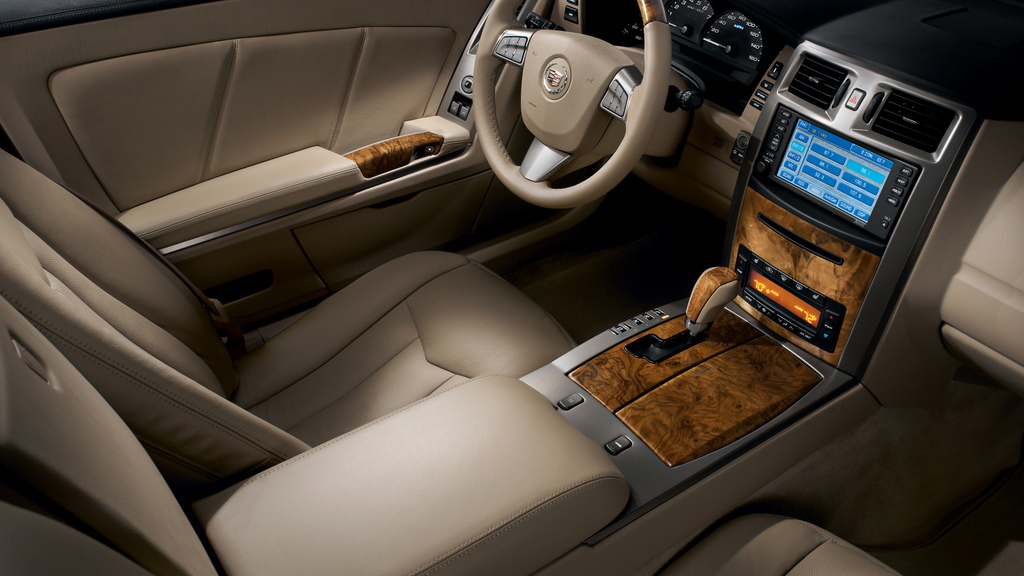 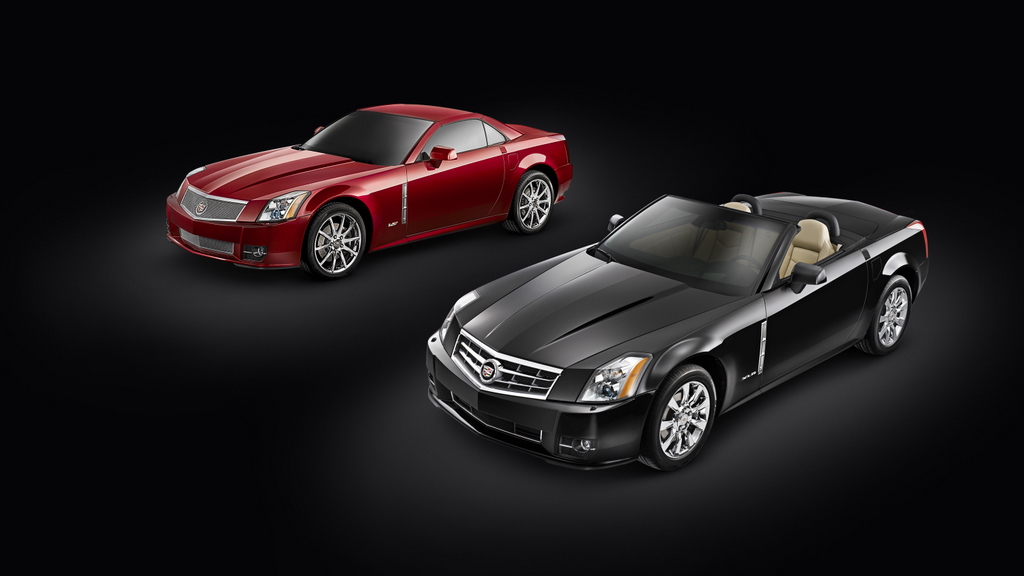 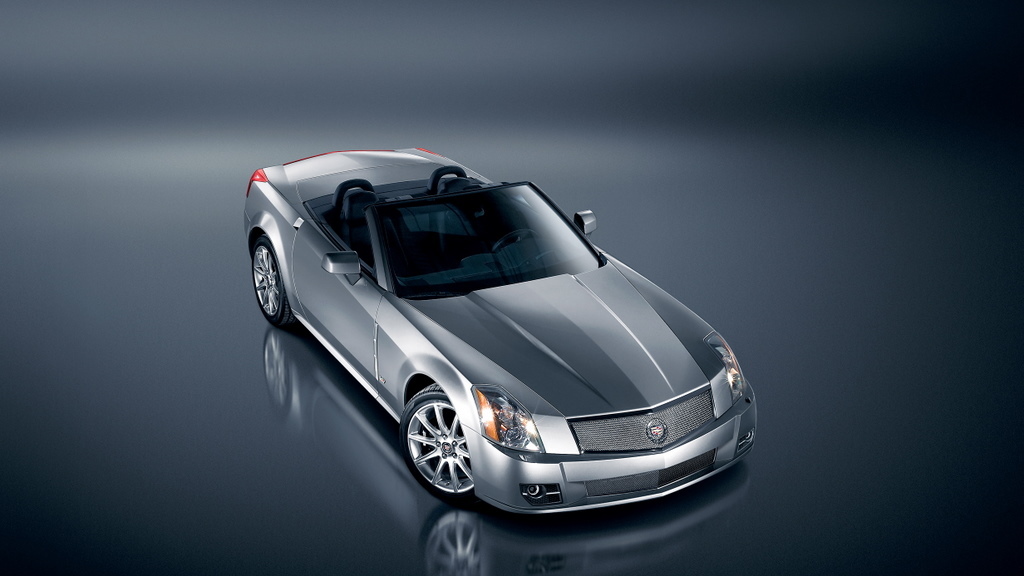 With talk of Cadillac looking to a new S-Class-level sedan and its formidable CTS-V range grabbing much of the spotlight, you might not think there's much room left within the brand for newcomers, but you'd be wrong. The ATS is on its way, and it may be joined by a new soft-top convertible, too.

At least, if the latest reports hold water. The ATS, due for the 2013 model year and sized to sit below the CTS as Cadillac's entry-level sedan, is well-known at this point. But new talk of a soft-top convertible to sit between the ATS and the CTS isn't--and it's a distinct change in direction for Cadillac's convertible program.

Previous Cadillac convertibles have been mostly high-end, limited-volume cars that targeted narrow niches: the XLR and its V variant (pictured), sharing their platform with the Chevy Corvette, and before that, the Allante of the late '80s and early '90s. This time, Cadillac is shooting for more popular appeal.

The new Cadillac convertible doesn't even have a speculative name yet, nor have we heard any official confirmation of the car, so don't start calling dealers trying to get on the order lists just yet. Should it come, we expect it to find motivation from GM's smooth and punchy 3.6-liter direct-injection V-6 like the CTS, though the 2.0-liter turbocharged four-cylinder expected for the ATS could be used as well. Automatic transmission is the best bet, with Cadillac phasing the stick out of the standard CTS this year. All-wheel drive may be available.

The fact that the car sports a soft top convertible mechanism is further proof that Cadillac is aiming for a more affordable car, as a hard-top mechanism would add thousands to the price over a cloth top. Soft tops also generally stow better and leave more usable space in the car, making it more practical.

We'll likely have to wait until at least 2014 to see a new, mid-range Cadillac convertible on the road, but we'll be listening for whispers and looking for spy shots.