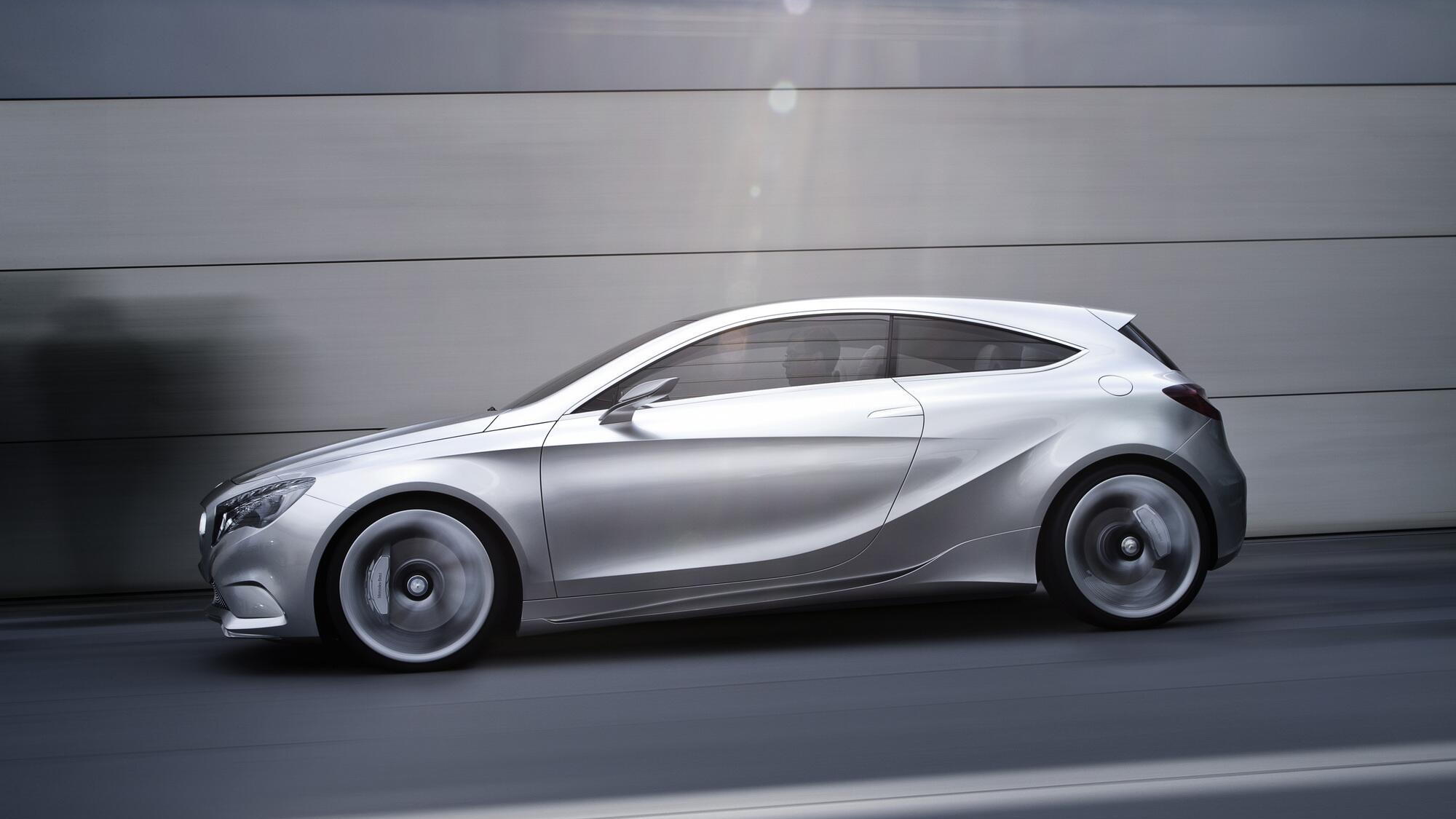 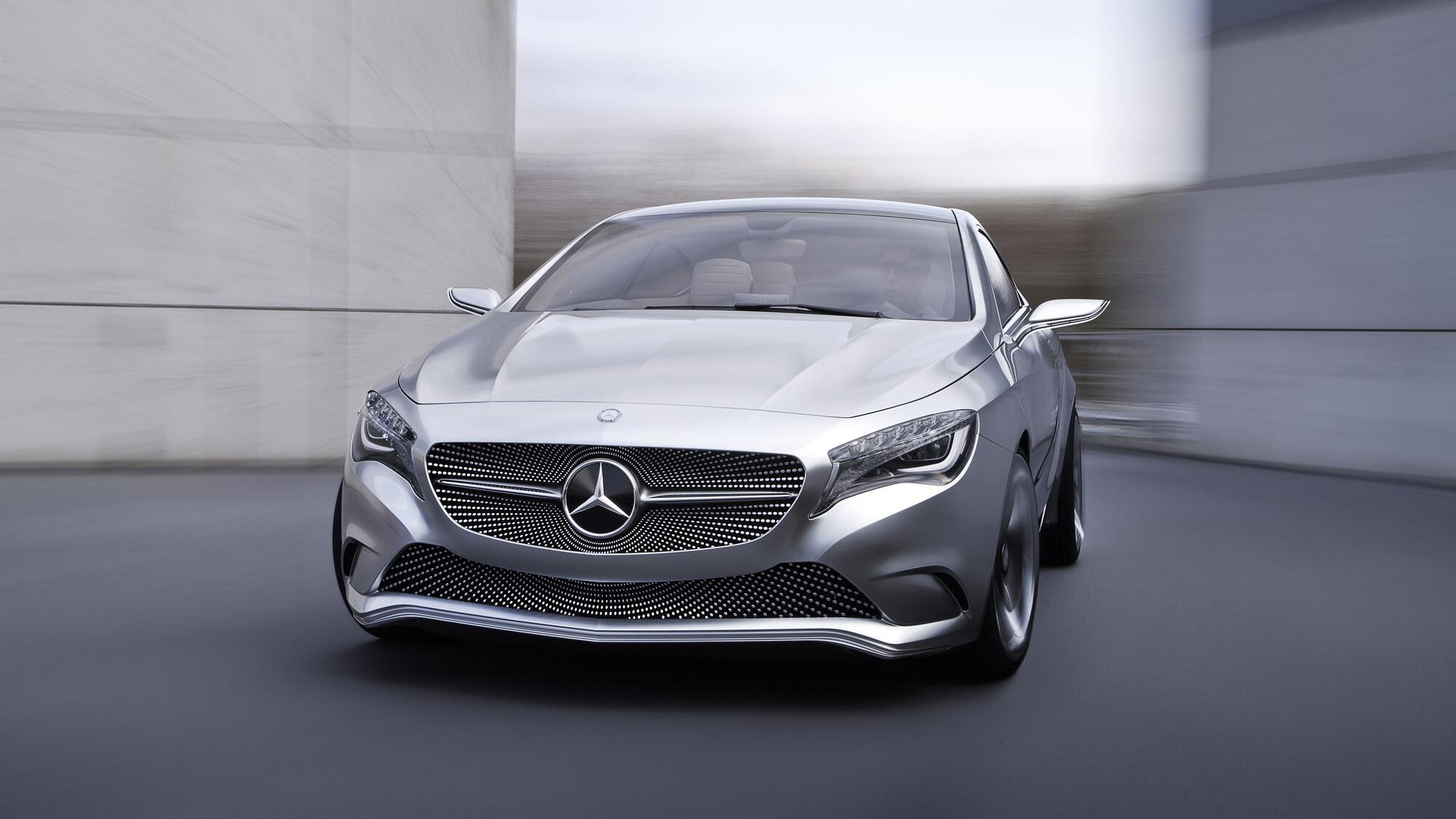 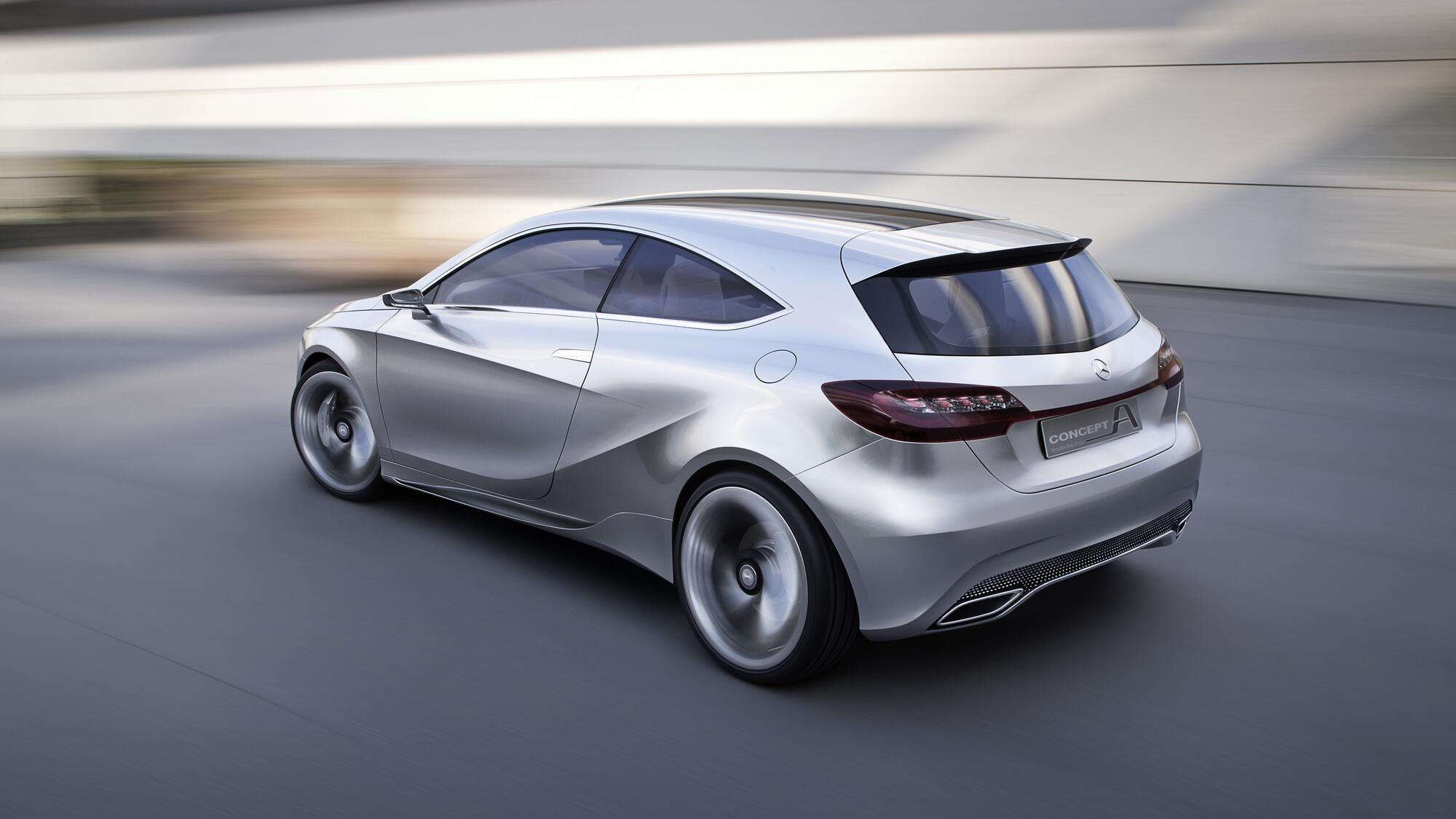 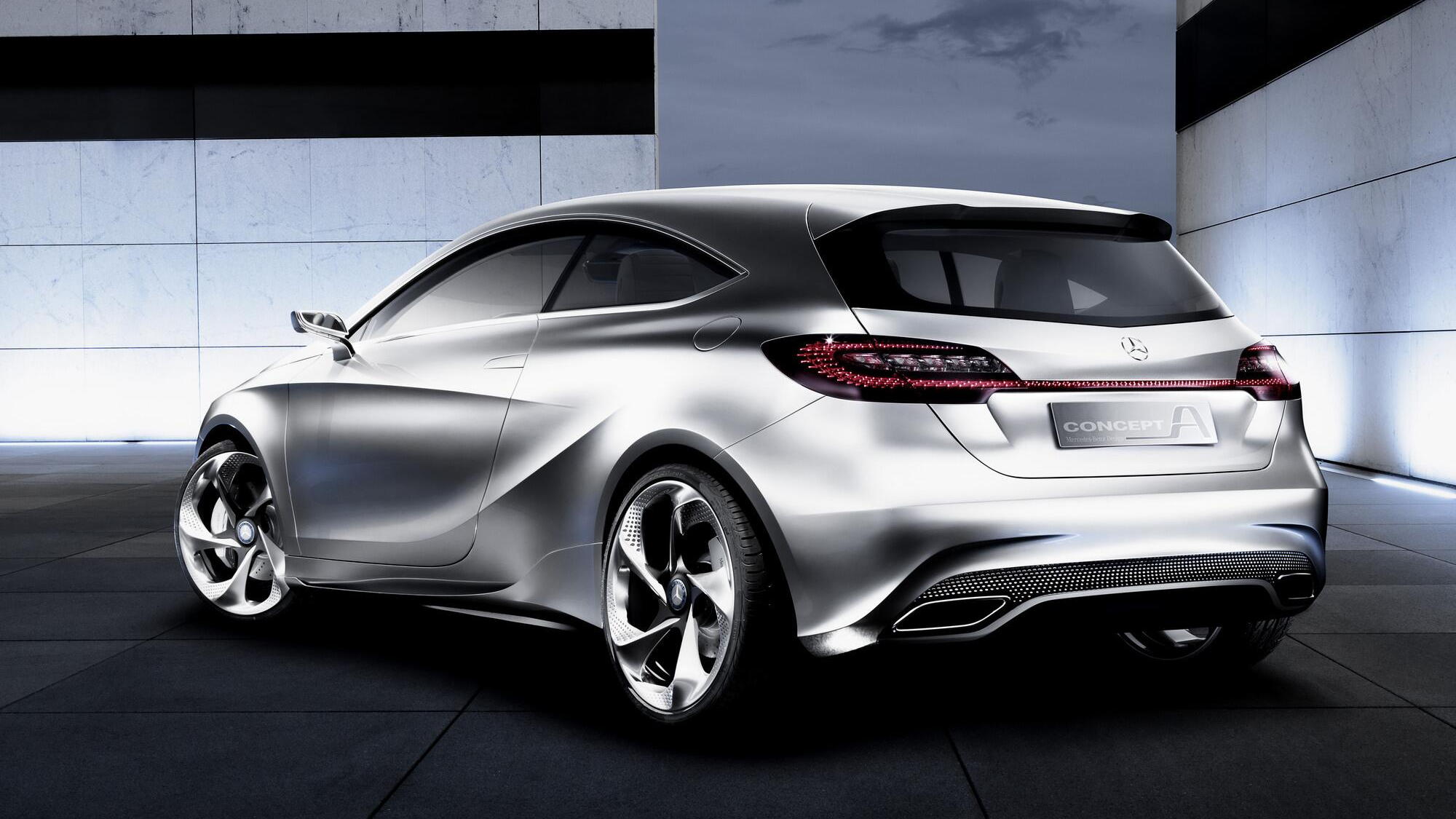 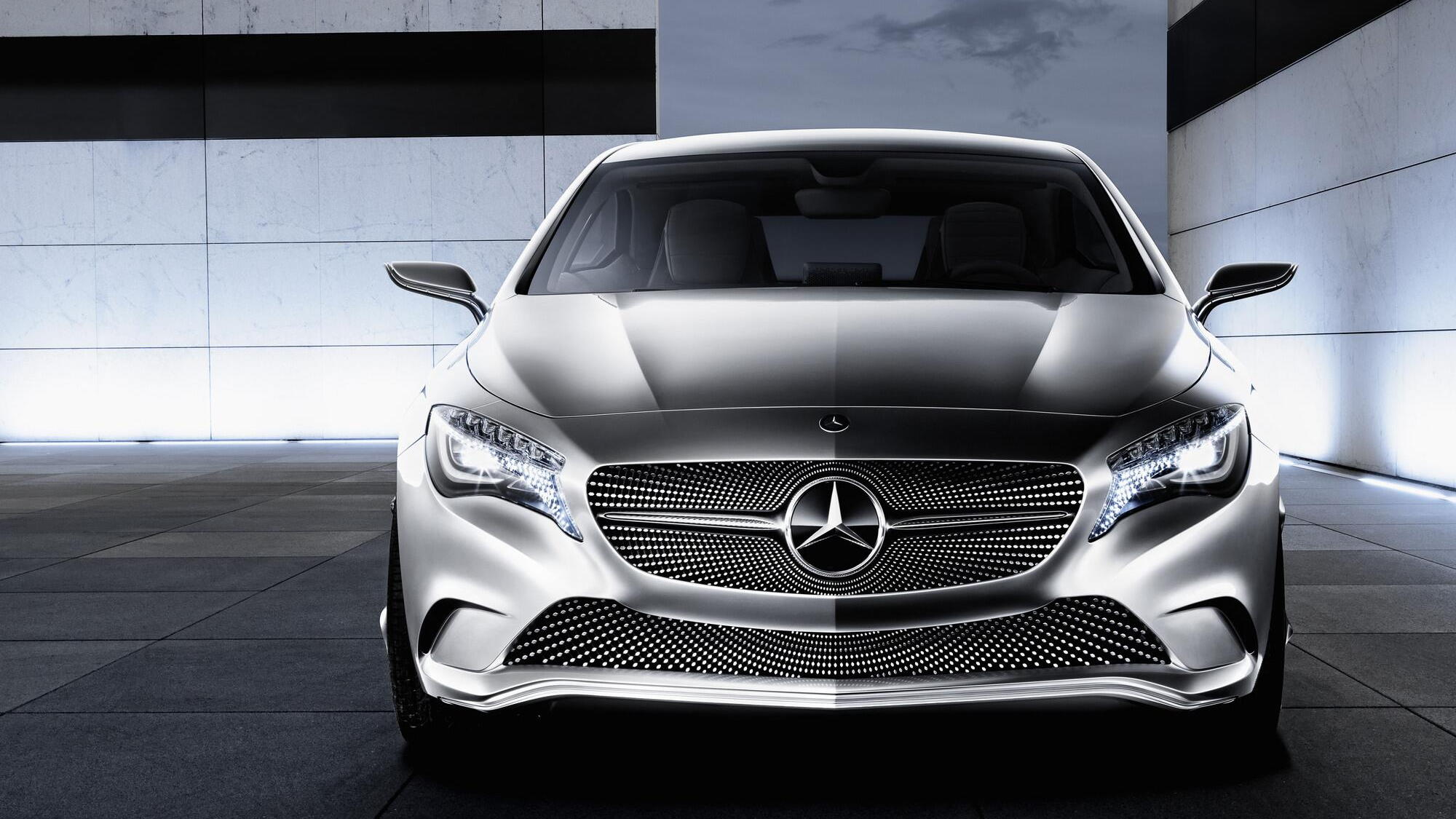 According to Mercedes-Benz design chief Gorden Wagener, the lines of the stunningly good Concept A-Class revealed at the recent Shanghai and New York auto shows are virtually identical to what we’ll see on the final production version due late next year.

“What you see is realistic,” he revealed during an interview Autocar. “Obviously the real thing is a five-door and we will make changes to the window line, headlights and grille, but that’s it.”

That’s great news for small car fans around the globe as the Concept A-Class was almost universally liked by those who saw it, and the news gets better as Wagener has also revealed that quality levels in the new A-Class, i.e. material feel and fit and finish, will be better than in the current C-Class.

Inside, expect to see several items carried over from the Concept A-Class such as the large display screen and jet turbine style air vents. Owners will also likely be able to download apps for the car, allowing limitless updates and new features to be added.

Four different versions of the new A-Class are expected to be launched in the U.S., a tallish van similar to the current model, three- and five-door hatchbacks, and stylish four-door coupe. And further down the track, a high-performance AMG variant complete with a force-fed four-cylinder engine is coming.