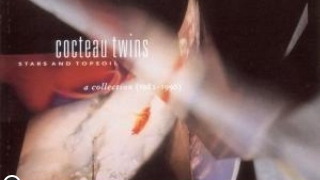 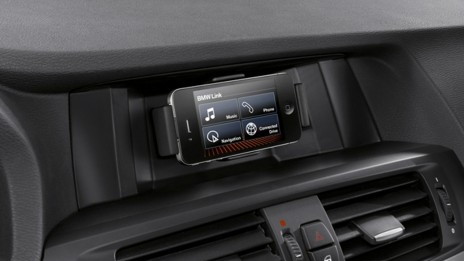 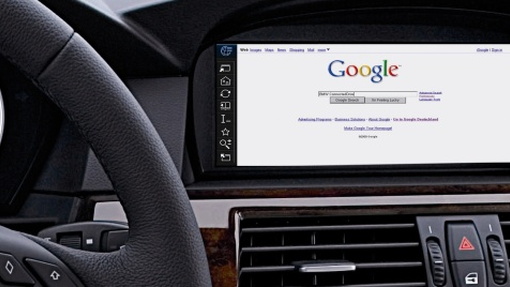 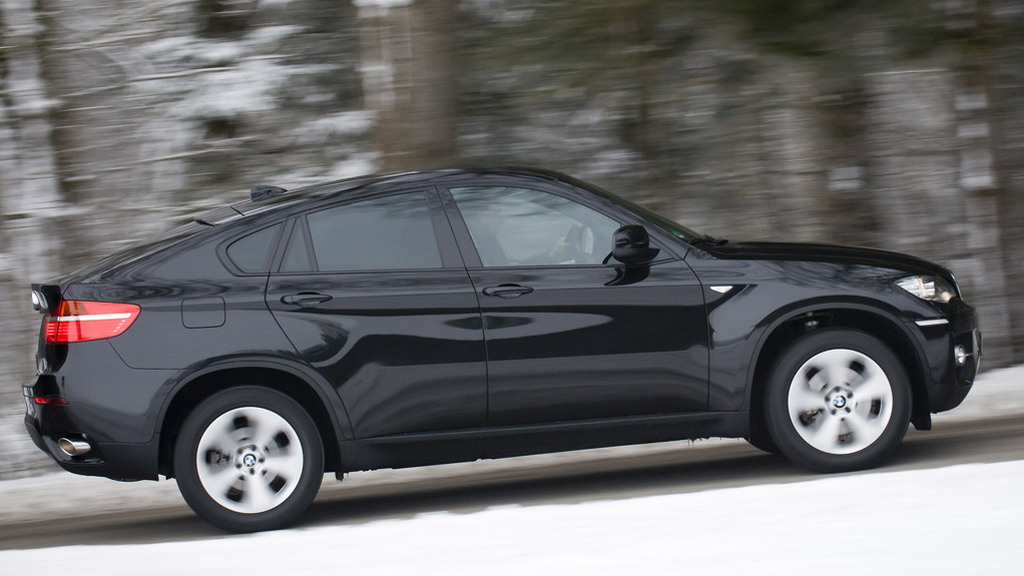 Cars were one of the original homes of the mobile phone, and as technology has advanced, their integration has become ever closer. Today, BMW announced integration of Pandora streaming Internet radio service in all 2011 model-year cars equipped with the BMW Apps option, bringing the integration to its next logical step.

Pandora is the first third-party app approved for the BMW Apps system, and enables owners to listen to custom music stations of their own creation on the road with the assistance of an iPhone.

So what's so special about the BMW system? Unlike simply streaming the music from your phone to your vehicle's sound system, the BMW Apps system integrates the Pandora app right into the car's controls, allowing you to change stations, create new stations, give songs "thumbs up" or "thumbs down" ratings, and bookmark songs.

The Pandora app also points the way toward the future of other BMW Apps. "The seamless integration of a highly desired service like Pandora demonstrates the enormous potential of the new BMW Apps," said Stephan Durach, director of the BMW Group's technology office.

BMW Apps is a $250 option on 2011 and 2012 model-year BMWs. The Pandora app and the BMW Connected app are free for download through iTunes.