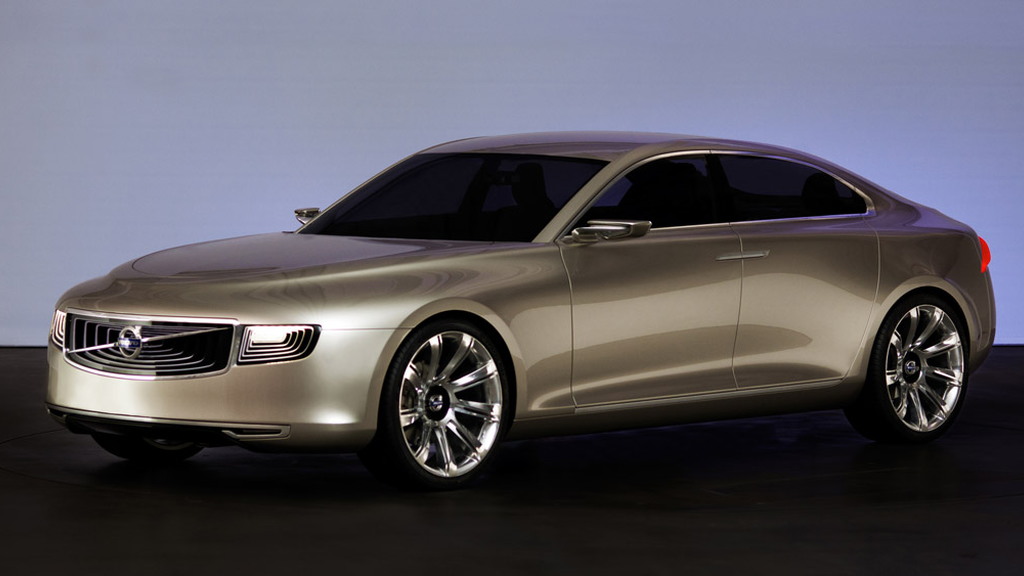 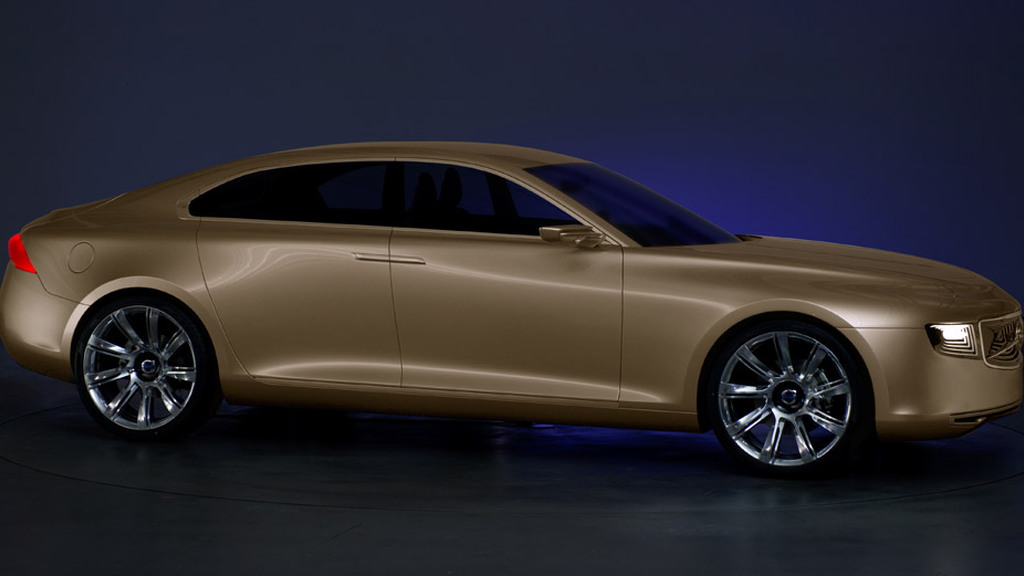 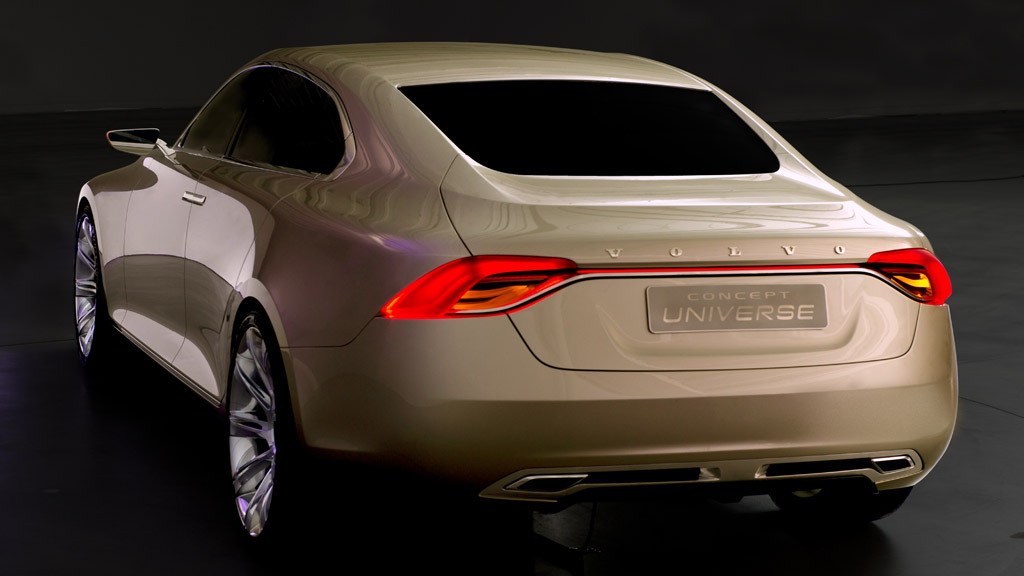 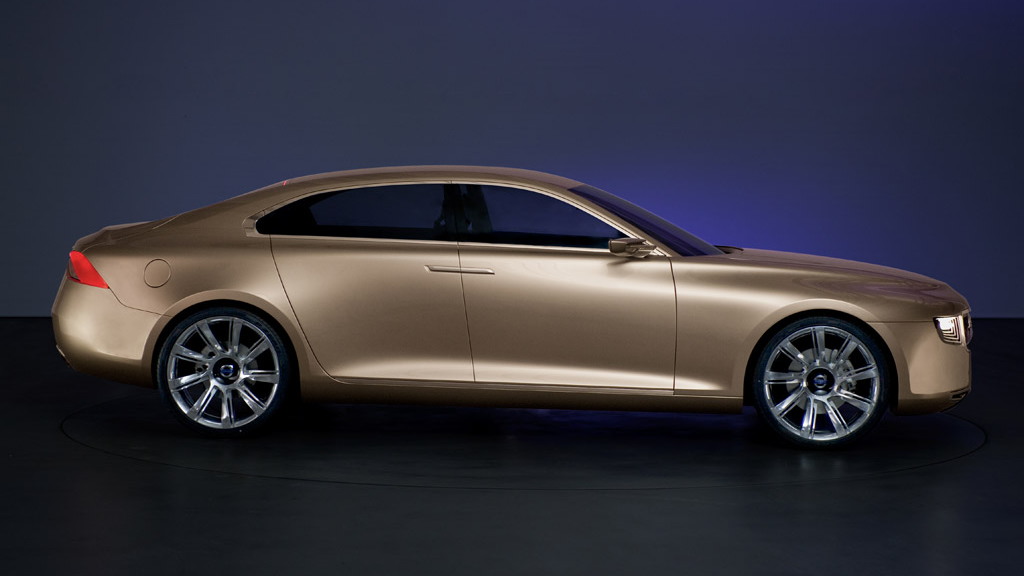 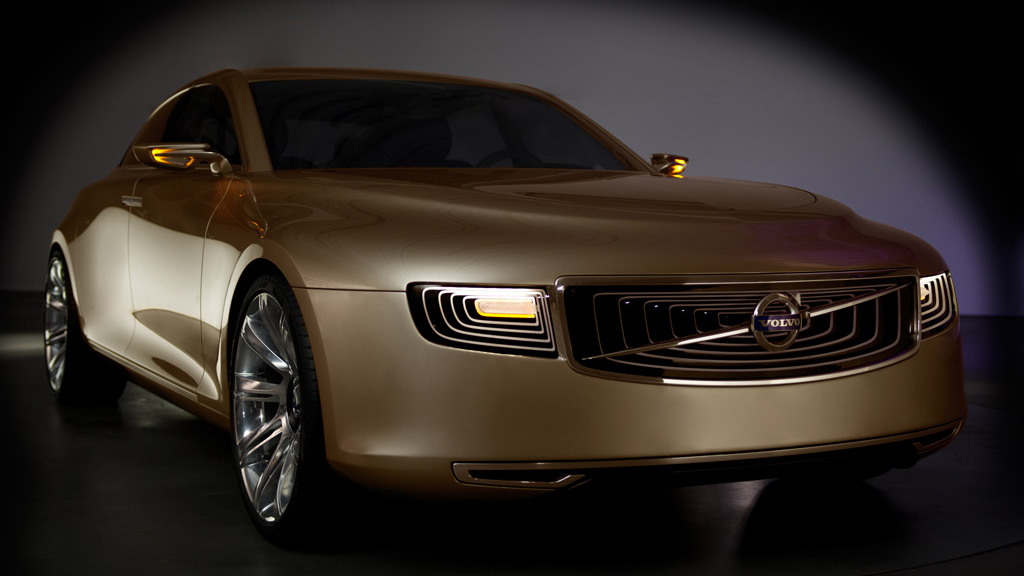 If you're a Volvo fan, you're a dedicated one, because aside from the aging C30 and new S60 (a great sedan) there's been little to love of late--and just when you thought you'd have a halo sedan to trot out to your doubting friends, Volvo goes and pulls the rug out from under you.

The Concept Universe, shown at the Shanghai auto show this year, was imagined as a look at a next-gen S80 with the intent of an S-Class competitor, a true full-size executive luxury sedan/limo. But according to Volvo CEO Stefan Jacoby, that's not in the plan--mid-term or long-term.

It's a sad day then, for Volvo lovers, though we're not entirely sure the somewhat off-putting Concept Universe was the right route to the destination, anyway. From its overbearing name to its very odd front end, it almost looks more Saab than Volvo, while at the same time not quite rising to the level of the S-Class, A8, or 7-Series.

For the full details on the concept that will never be, check out our Concept Universe preview.