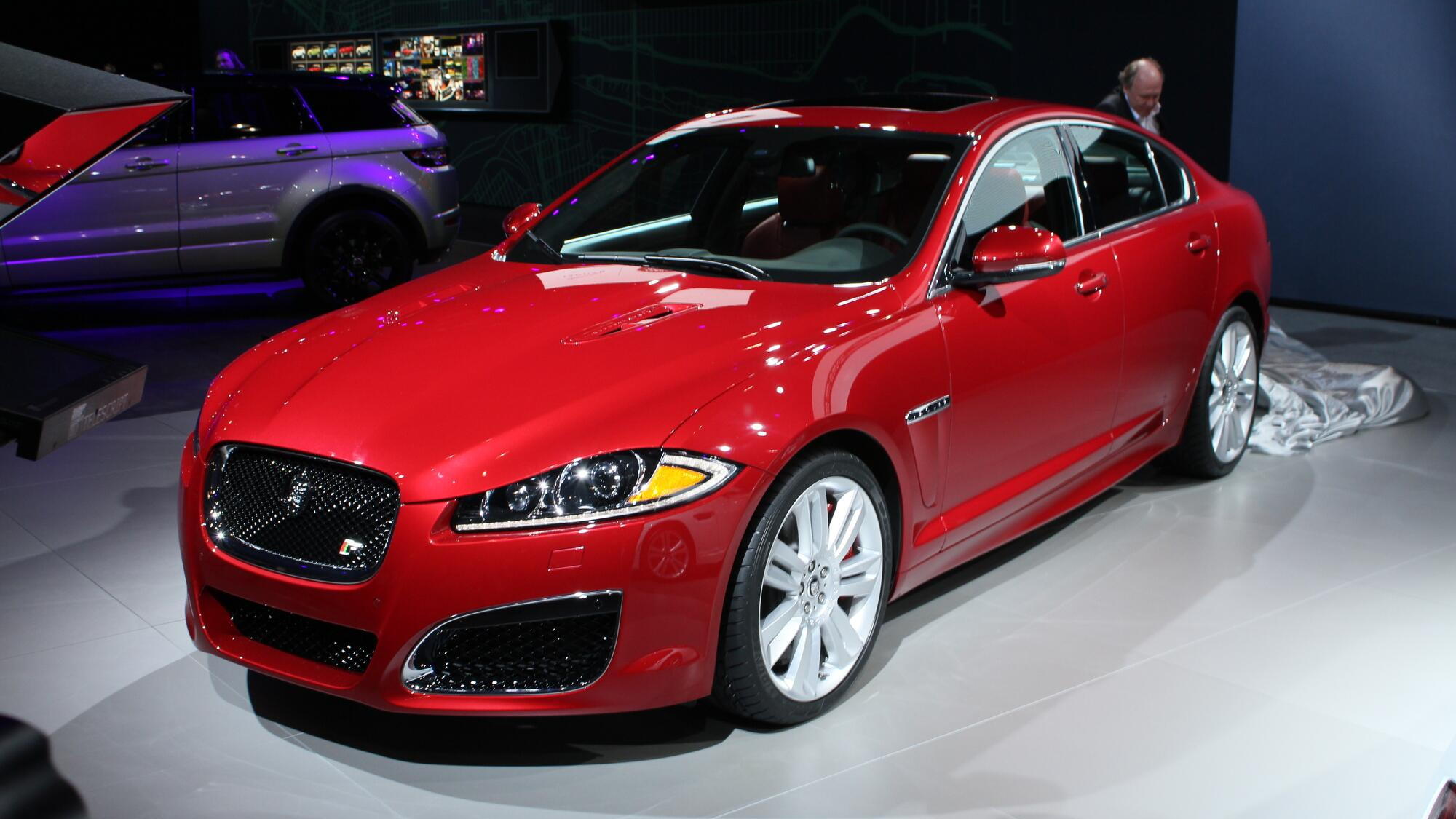 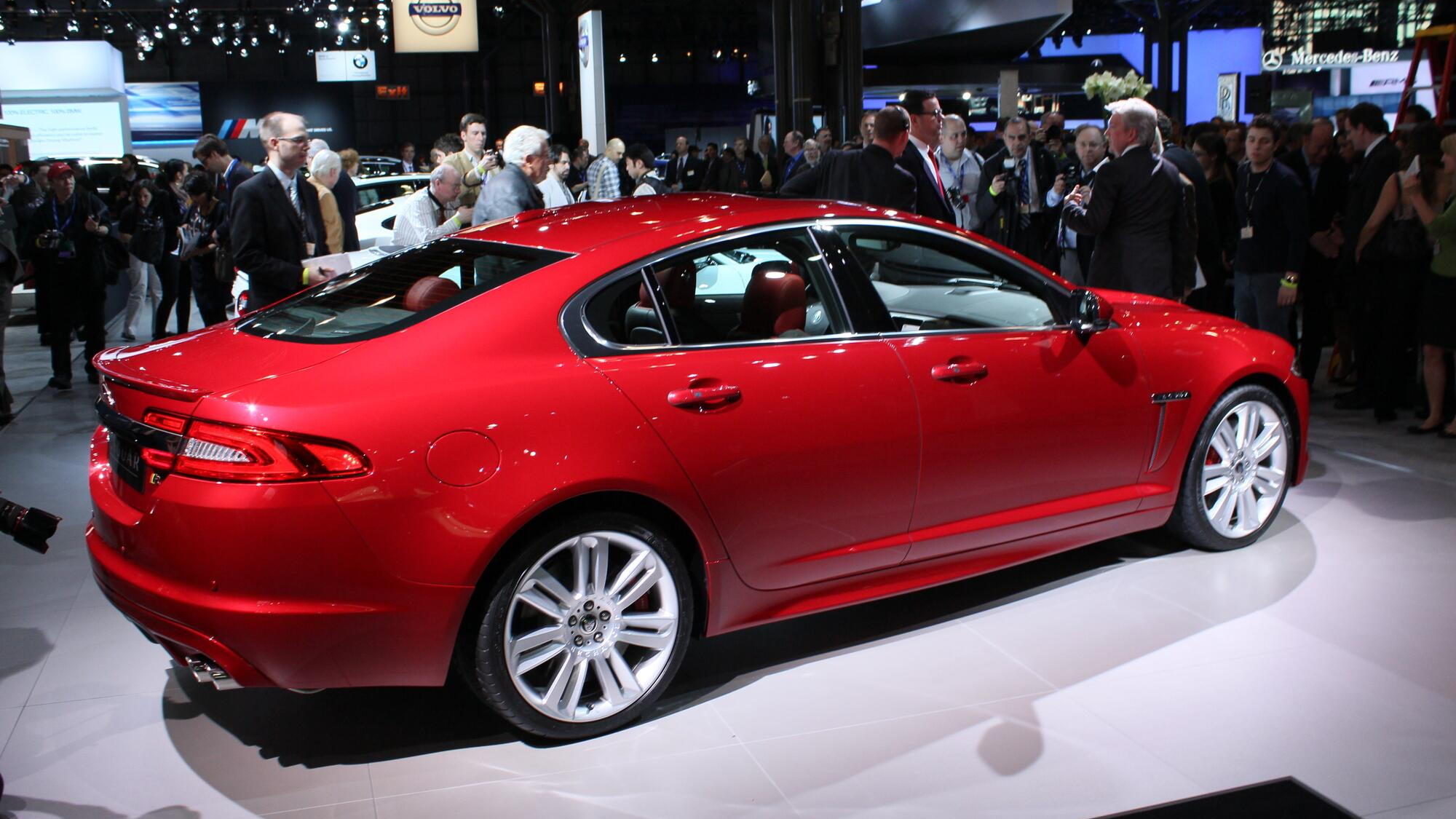 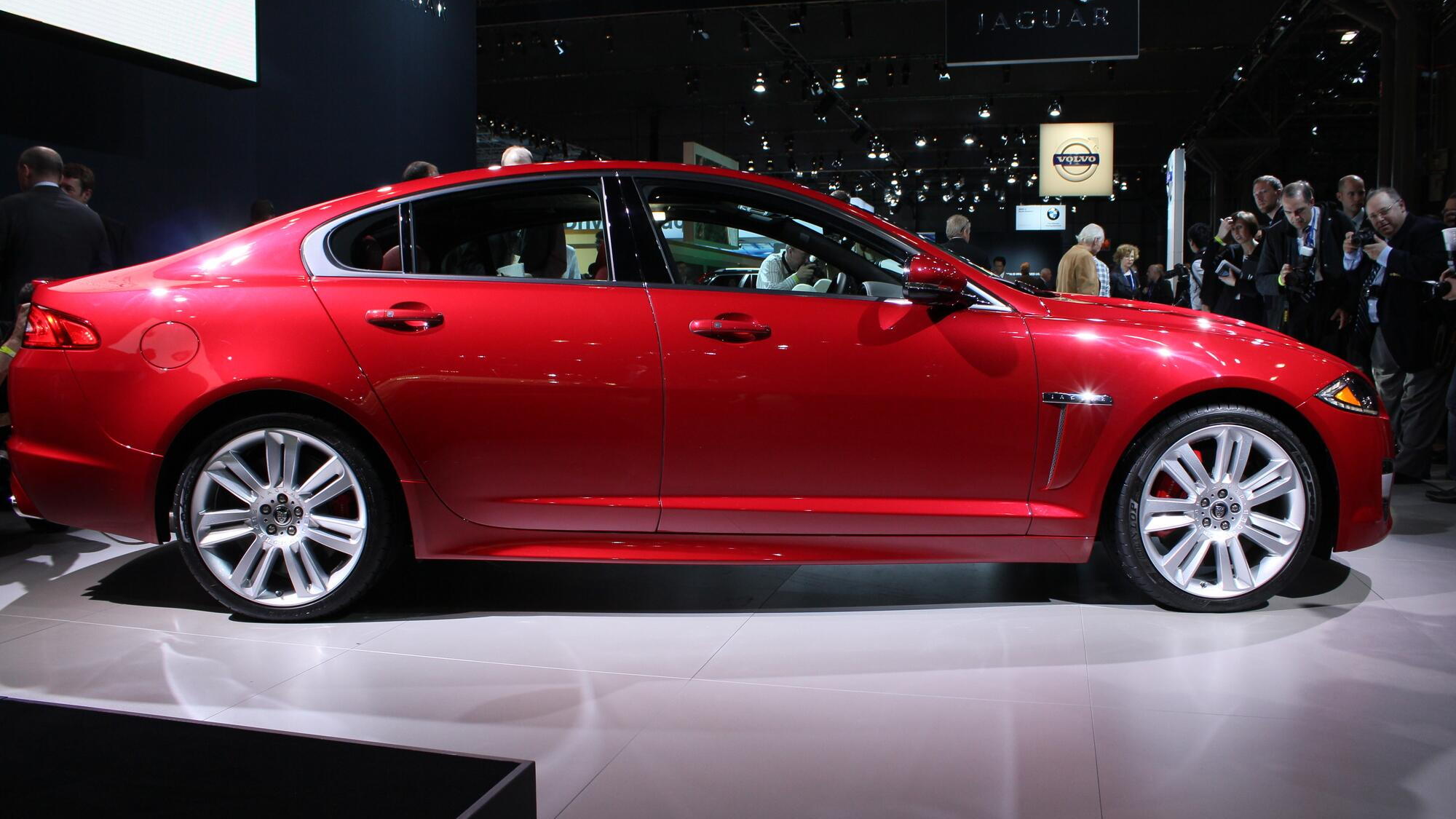 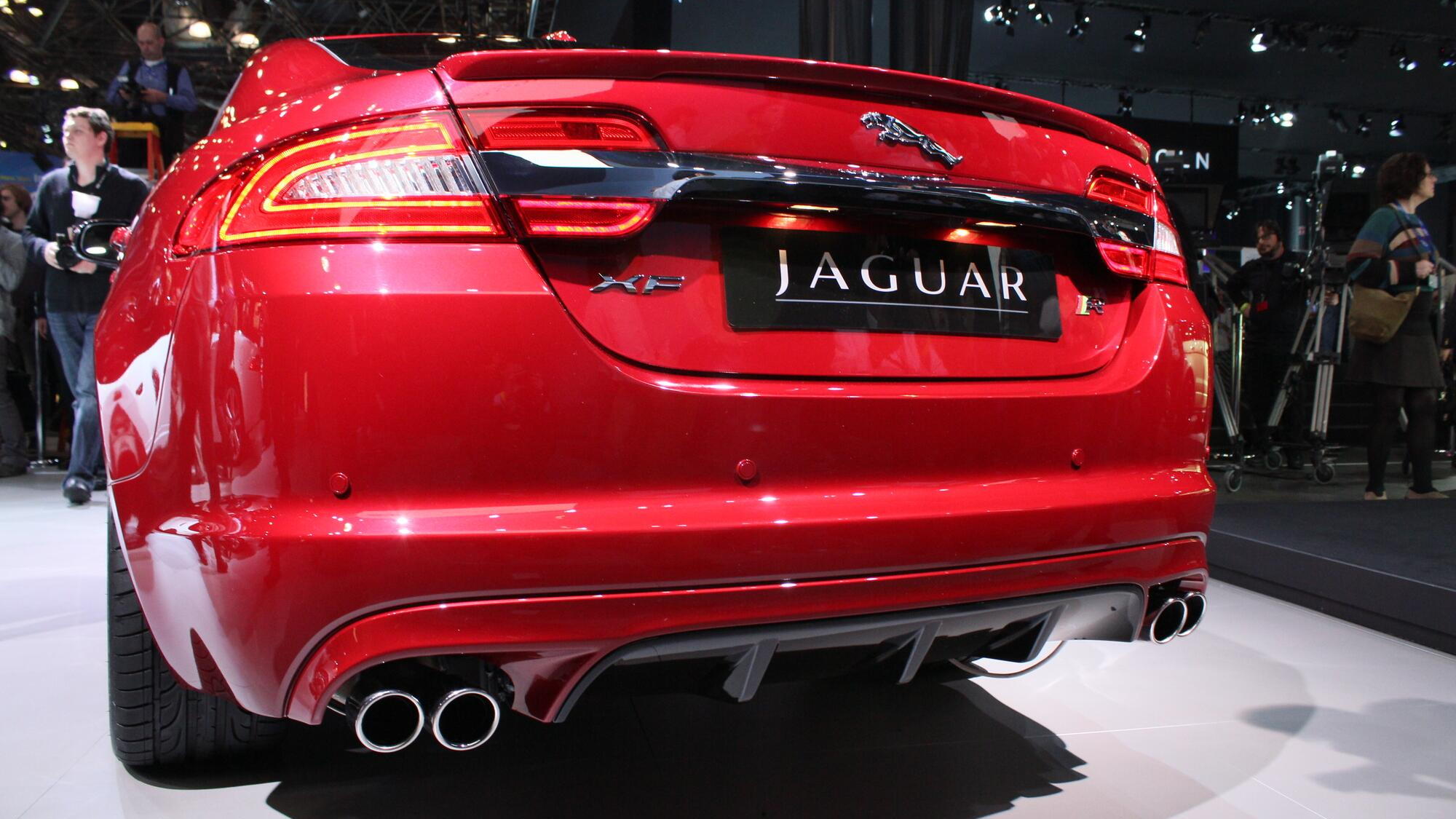 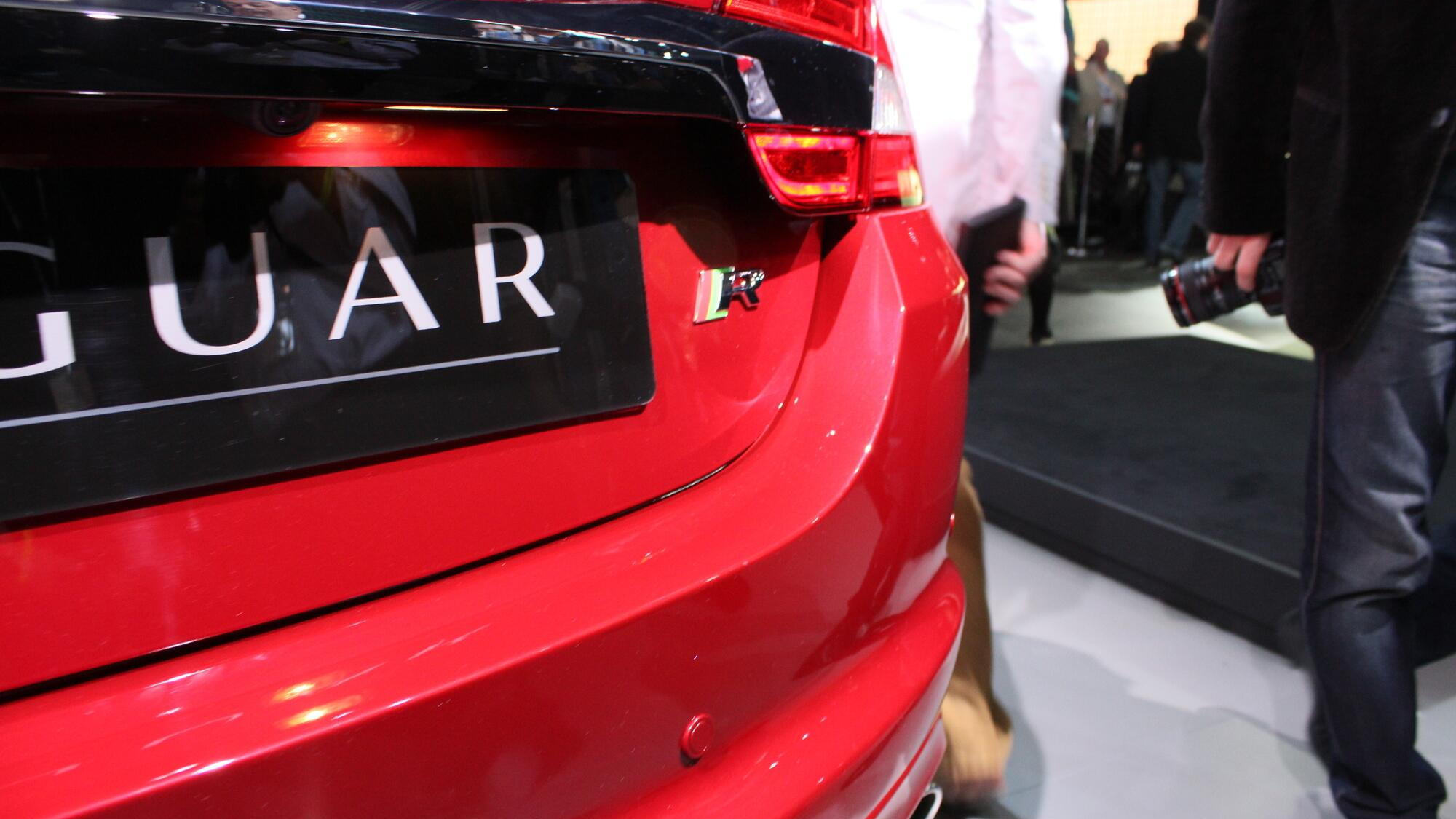 The face of the Jaguar XF just got even more attractive with the unveiling of the 2012 model, in XFR trim, at the 2011 New York Auto Show. Doing away with the bulbous look of the previous XF's lights, and cleaning up some of the lines elsewhere, the new XF is very bit as iconic and now, cleaner and more elegant.

Photos hardly do the car justice, as even among the attractive Jaguar lineup the XF stands out as unique and stylish. We expect the experience behind the wheel to similarly iron out the lumps and refine the best of the handling and acceleration--both of which are prodigal in the supercharged 5.0-liter V-8 powered models. Speaking of the prodigious powerplant, output is unchanged for 2012: the same 510 horses live under the "bonnet."

A little bit of sad news from the 2012 XF's unveiling today, however: America will not get the 2.2-liter diesel recently announced as the most efficient powerplant offered in a Jaguar to date.

We'll have even more details and photos of the 2012 XF-R for you shortly, so stay tuned. In the meantime, catch up on all of our New York Auto Show coverage.