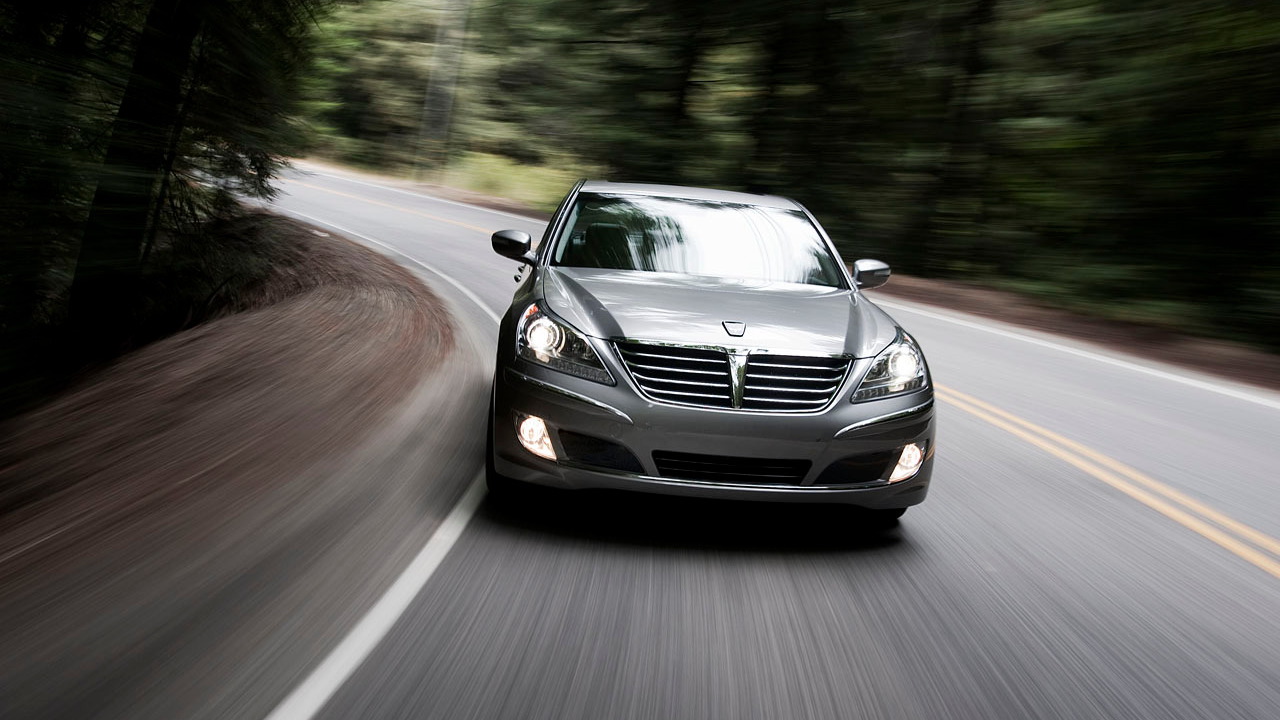 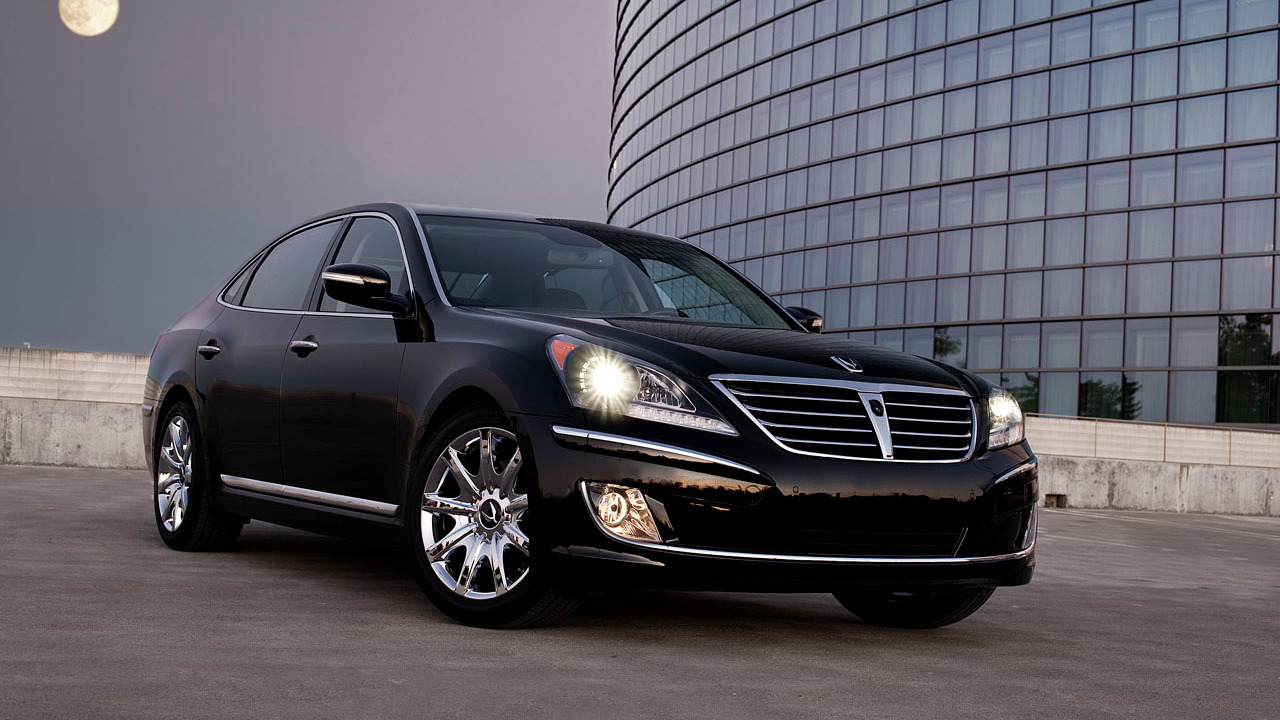 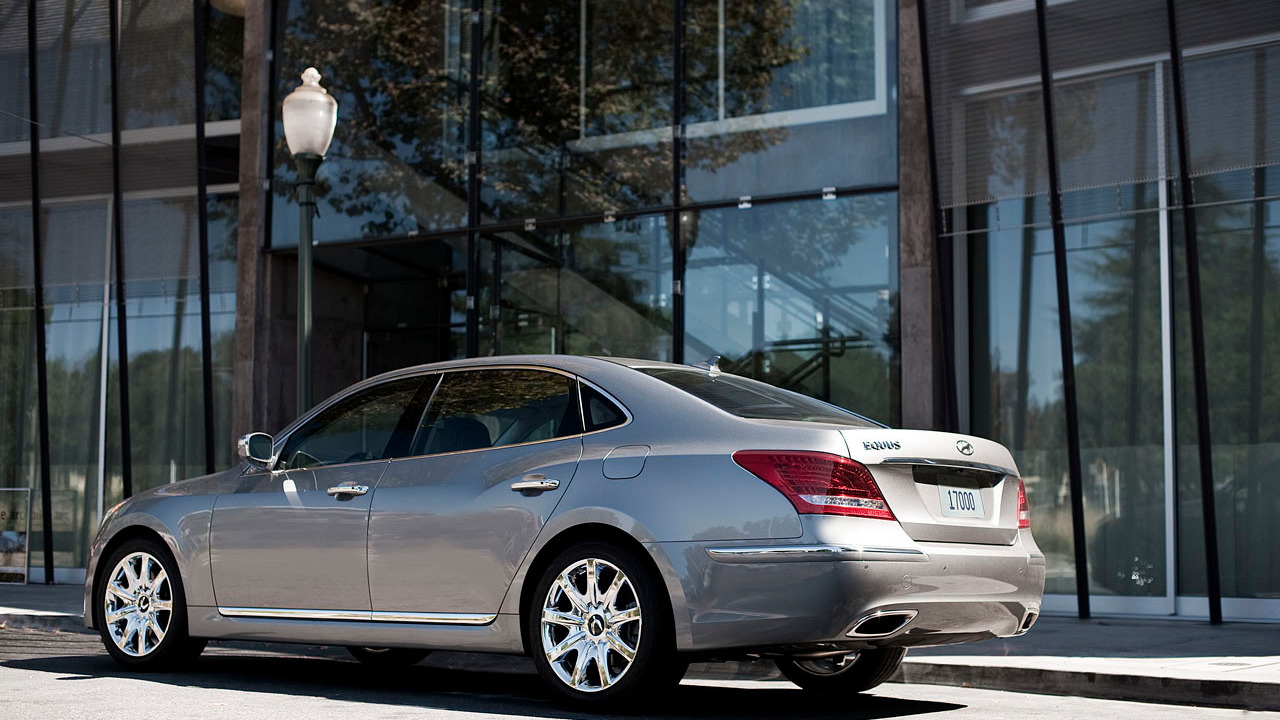 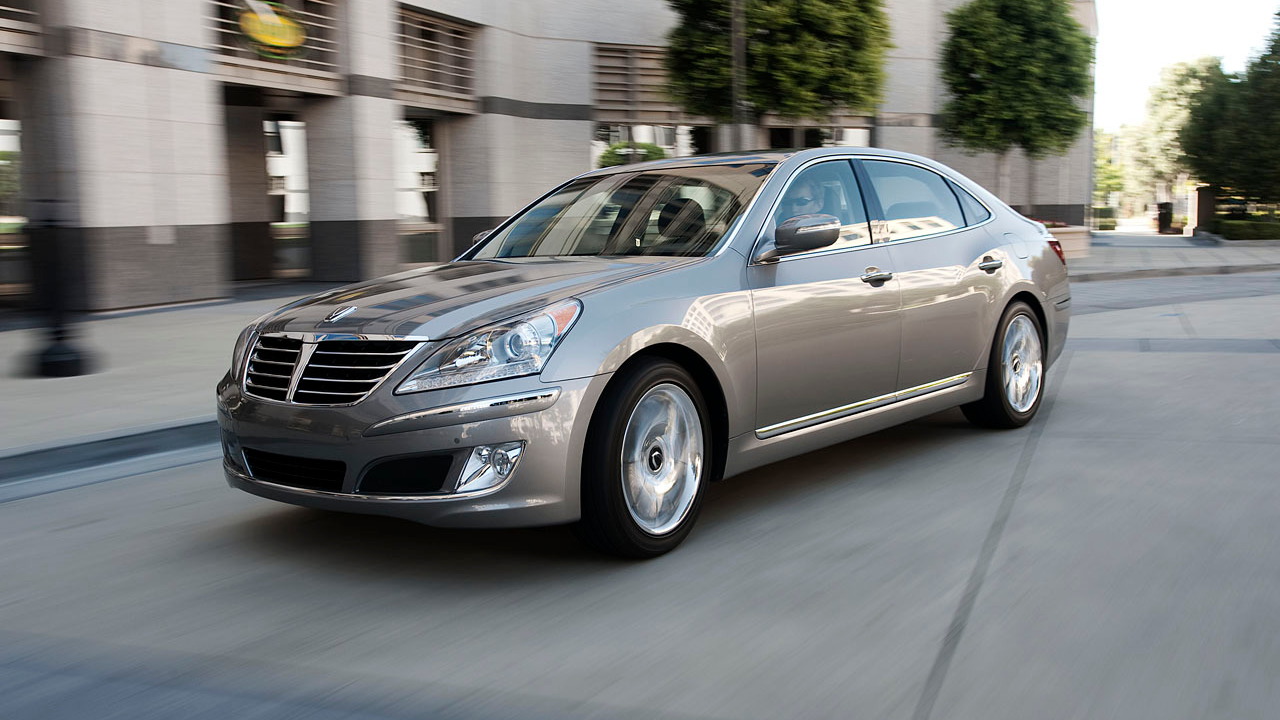 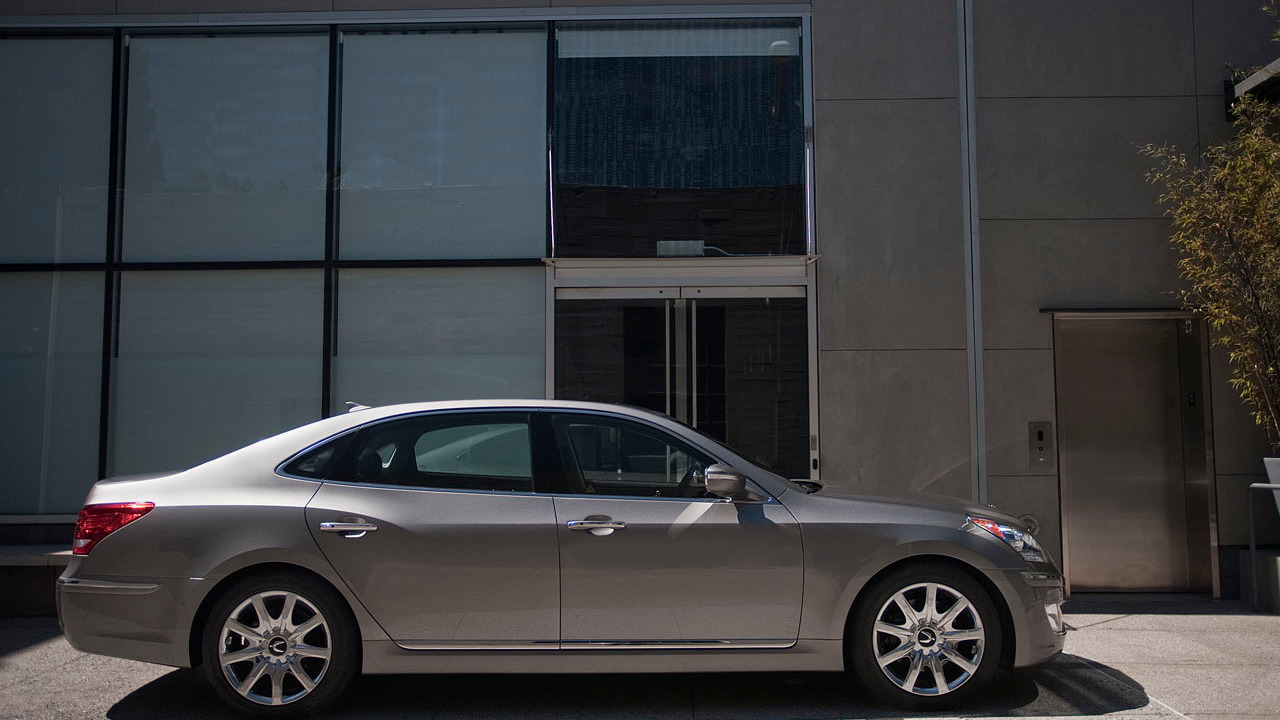 Many doubted Hyundai's ability to transition to a legitimate player in the luxury car arena when the Genesis Sedan was first announced. Some of them changed their minds when they say and drove the car. More minds will be chagning with the Equus, perhps all the moreso with an IIHS Top Safety Pick rating under its belt.

Nestled in amongst other "large luxury car" contenders by the Insurance Institute for Highway Safety, the Equus sits on par with the 2011 BMW 5-Series, 2011 Cadillac CTS, 2011 Mercedes-Benz E-Class, 2011 Volvo S80, 2011 Lincoln MKS, and 2011 Infiniti M sedan, all of which also earned top safety picks. Perhaps most significantly, Hyundai is the only manufacturer with two separate Top Safety Pick models in the large luxury sedan class.

To earn a Top Safety Pick rating from the IIHS, a car must have top ratings of "good" in each of the four tested categories, plus electronic stability control.

For more on the 2011 Equus, including our own take on how the car performs as a full-size luxury contender, visit our previous Equus coverage.