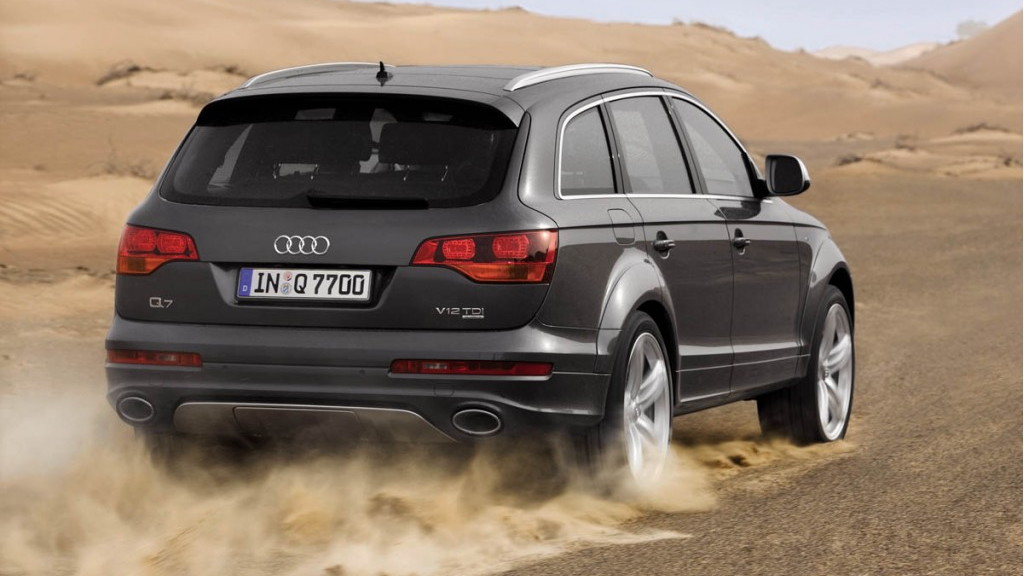 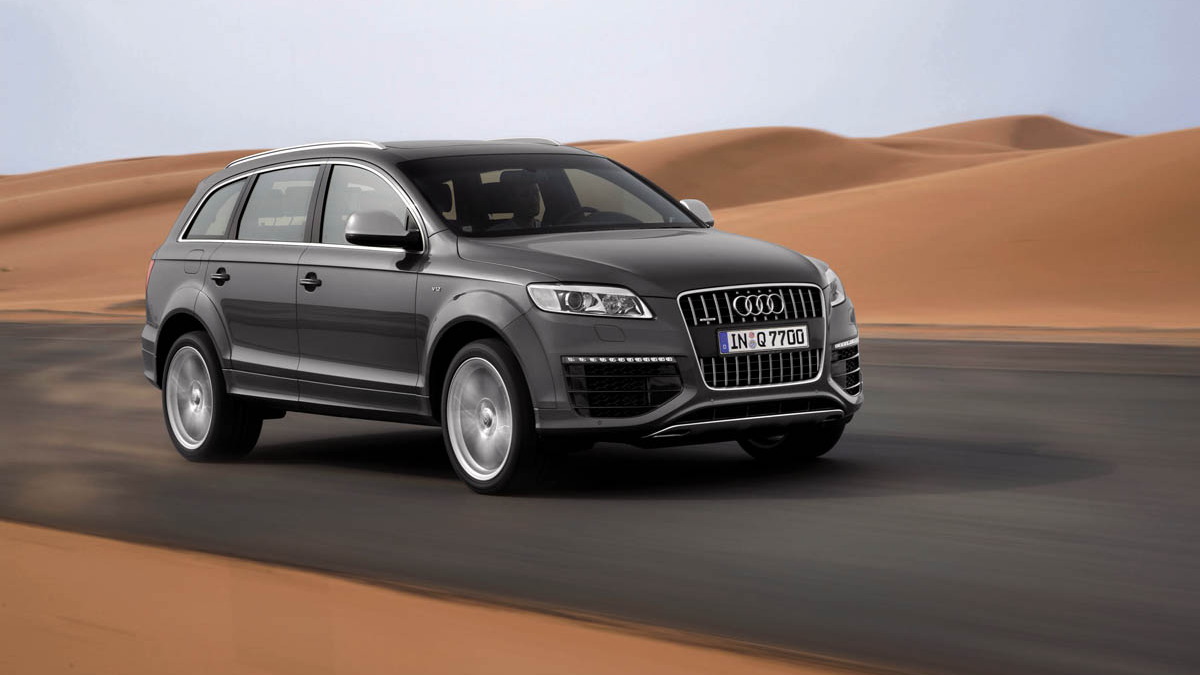 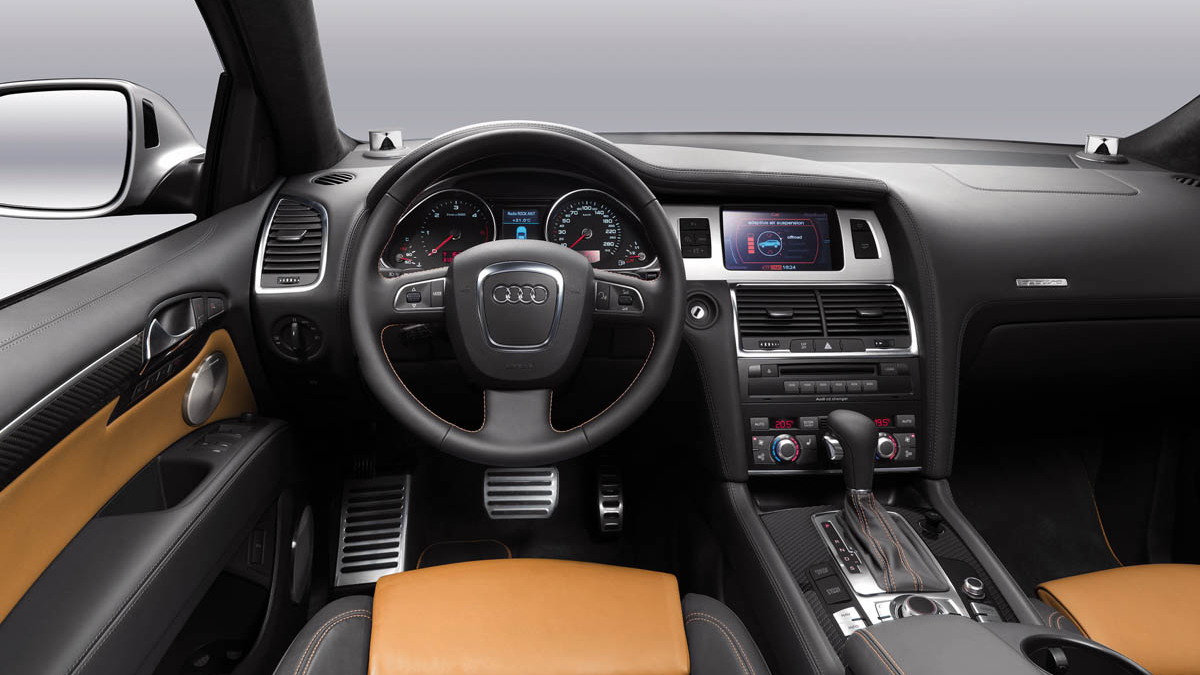 If a $285,000 Audi Q7 V-12 TDI doesn't quite make sense to you, you're not a Russian billionaire. Or at least that's the math when it comes to Audi's latest idea for exploiting the questionable tastes of the rich.

Russia isn't the only market being targeted with the halo car concept. If you're in the United Arab Emirates, you'll have a shot at a special-edition R8 V-10 Pure Sport model for a mere $136,000.

Exactly what makes these cars special isn't laid out in detail, but the Q7 will get a special two-tone paintjob in Phantom and Velvet blacks. Just 555 of the special-edition Q7s will be made, with sales starting in May.

As for the Pure Sport R8 V-10, just 40 will be built, though even less is known about the car's unique features. It's due to hit the market in June.

The whole point of these exercises in excess? Keeping up with the Joneses, or with BMW, at any rate. Audi is basically copying BMW's model of releasing small-volume, high-priced special editions in regional markets, which have paid off over the past few years.