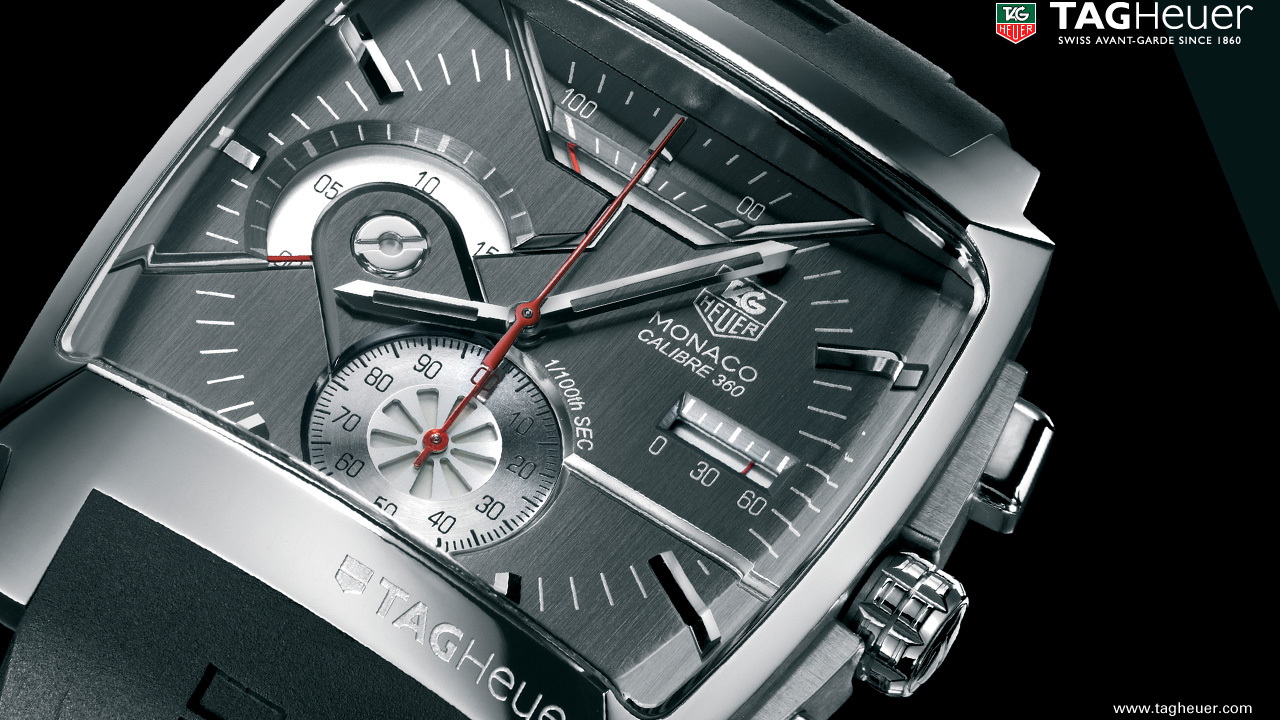 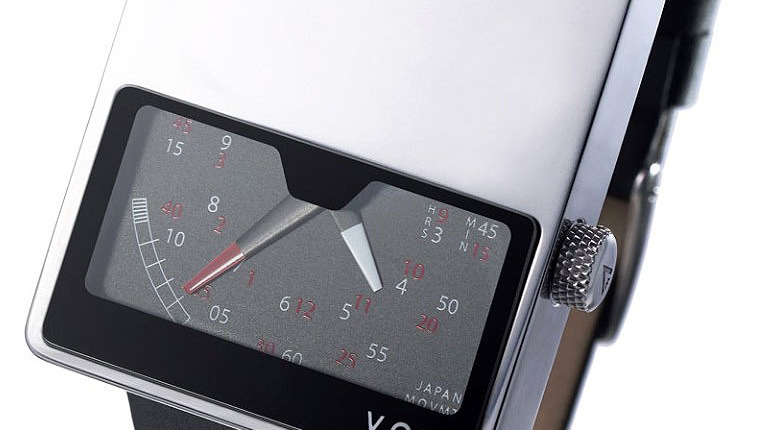 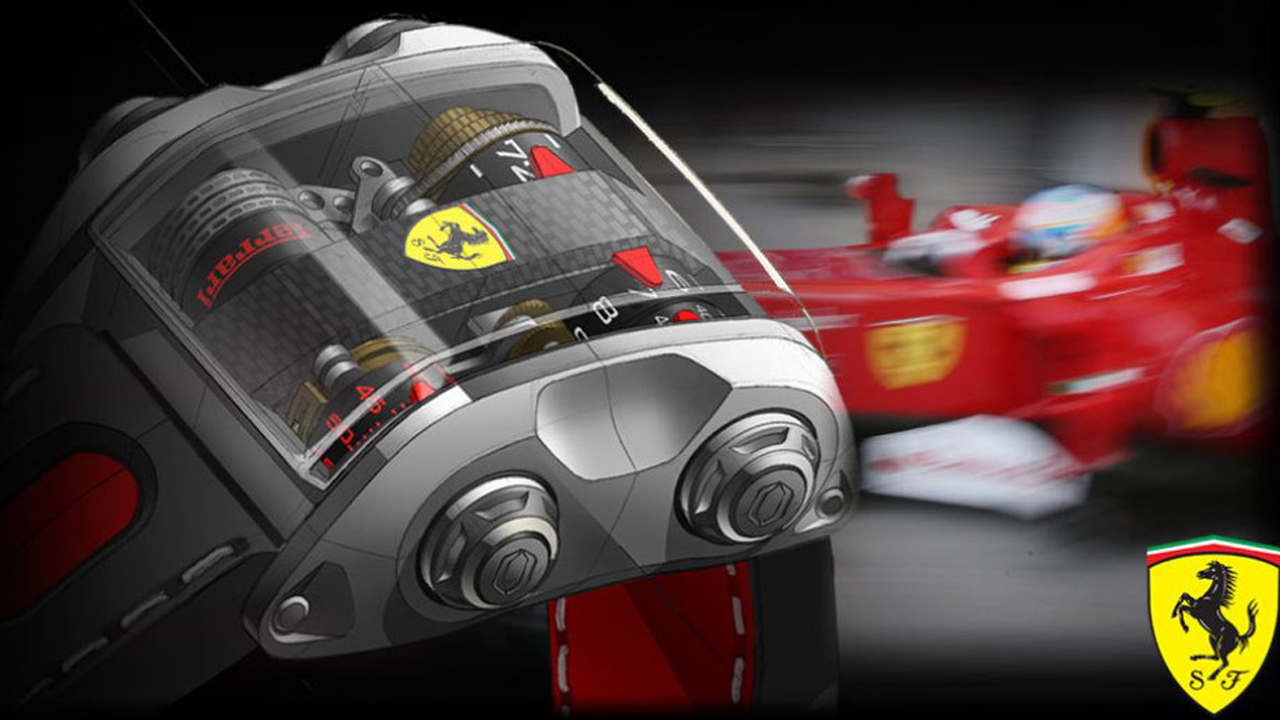 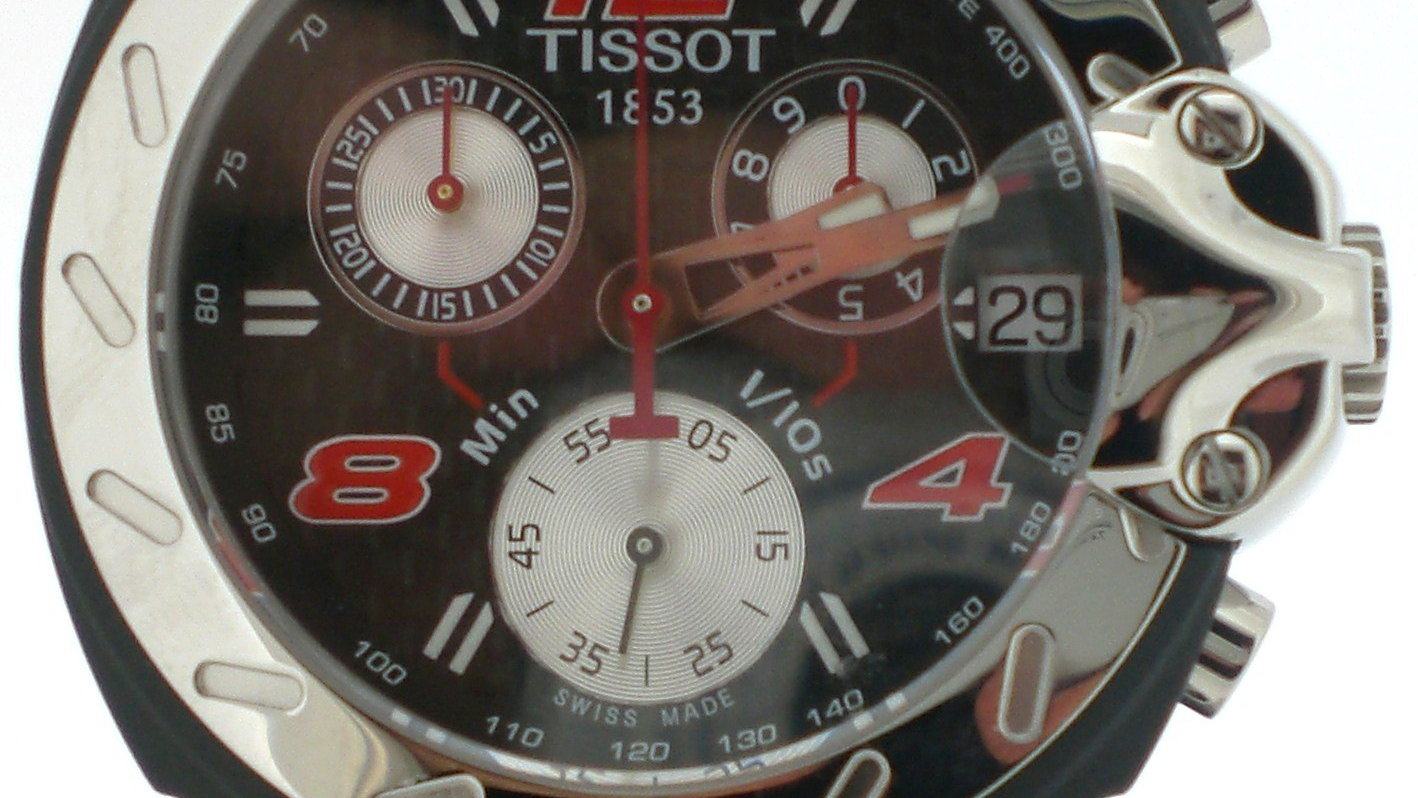 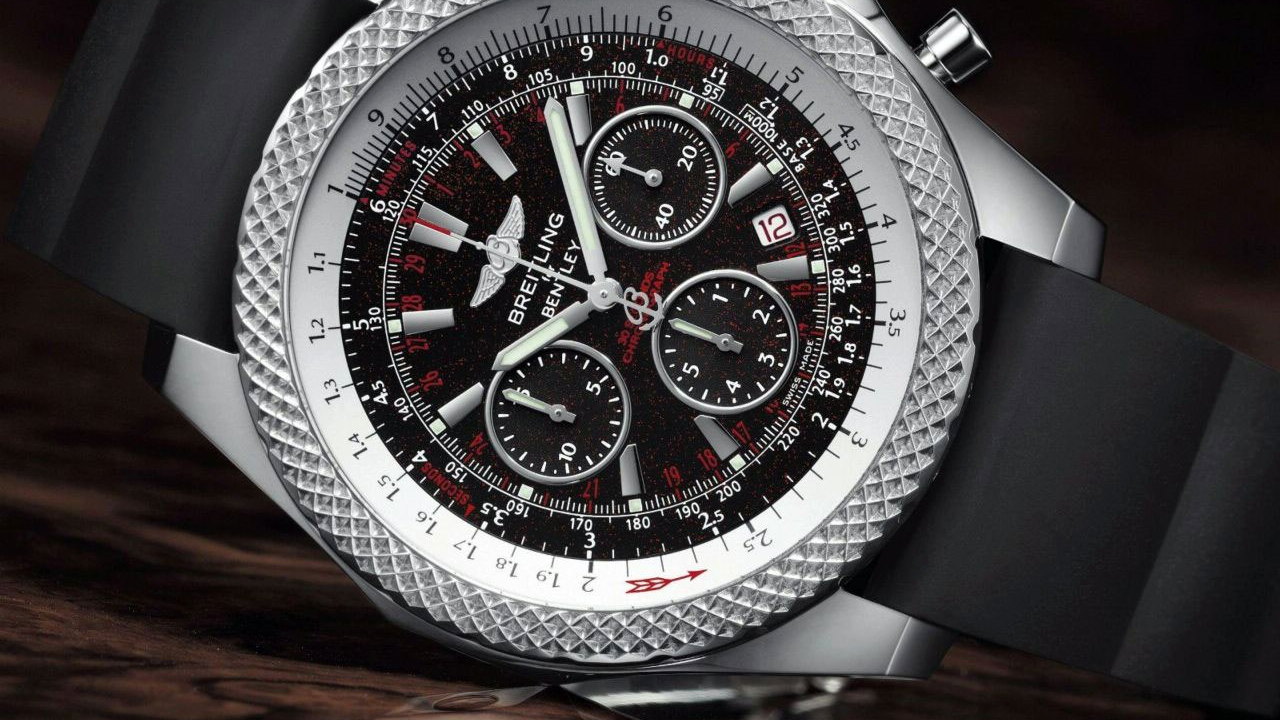 Some things in the motoring world are inexorably linked. Classic car enthusiasts often have an interest in other classic transport - boats, aircraft, motorcycles. The glitz and glamour of Formula 1 racing goes hand-in-hand with champagne.

Many motorsports though have a timepiece connection. In modern times this is largely due to the companies that control the live racing timing at events, such as Tissot and Tag Heuer to name but two, but a good watch will always go down well in a race car paddock.

We've picked out five of the most unique motoring-themed watches for the appreciative gearhead...

It's literally impossible to have a run-down of motoring watches without mentioning the Monaco. We tried, and failed. If you like cars and motorsport and haven't heard of the Monaco, it might be time to chop in that sports car for public transport. It was made famous by one man - Steve McQueen. If that's not enough endorsement, then its connection to the Le Mans 24 Hour race and the name 'Monaco' should do it for you. It's a classic design too, with a distinctive square chronograph face. One variant is even available with Gulf racing stripes for pure motorsport overload.

Not as famous as the Tag Monaco, but still effortlessly cool (in a geek-chic kind of way) with its display inspired by car instruments. We think it looks most like a fuel gauge and the silver finish and simple black strap sit well with the clear (if not clear to read) display. The best bit? Probably the price. At around $210 it's really quite affordable.

Scuderia One by Cabestan

Affordable is not a description you could level at the Ferrari-inspired Scuderia One. We'll get the difficult bit out of the way - it's $300,000. For some perspective, that amount would get you a brand new Ferrari 599 GTB Fiorano. And we're guessing here, but we're damn sure it'd come with a clock. And you can, y'know, drive it. There are only 60 examples of the Scuderia One, which ultimately means there will be 60 people in the world with little enough sense of taste to buy one.

For around a thousandth the price of the Scuderia One, you could show your support for a different kind of motorsport - NASCAR. The bold numbers on the face look great, if a little rough and ready, but that's the whole idea. The bezel has a brake rotor effect going on but somehow avoids looking too cheap. There are actually a whole raft of NASCAR watches out there, most of which are dedicated to individual drivers.

We mentioned at the start how some things are always thought of together, and one of those is Breitling and aviation. Bentley's winged badge sits well with this image and the marque has had a dedicated Breitling watch for a few years now. It's a classy piece, if a little fussy, but we like the knurled bezel (and we like saying 'knurled' too) and if you have a Continental GT sitting outside your pad, you should probably be wearing one of these on your wrist.