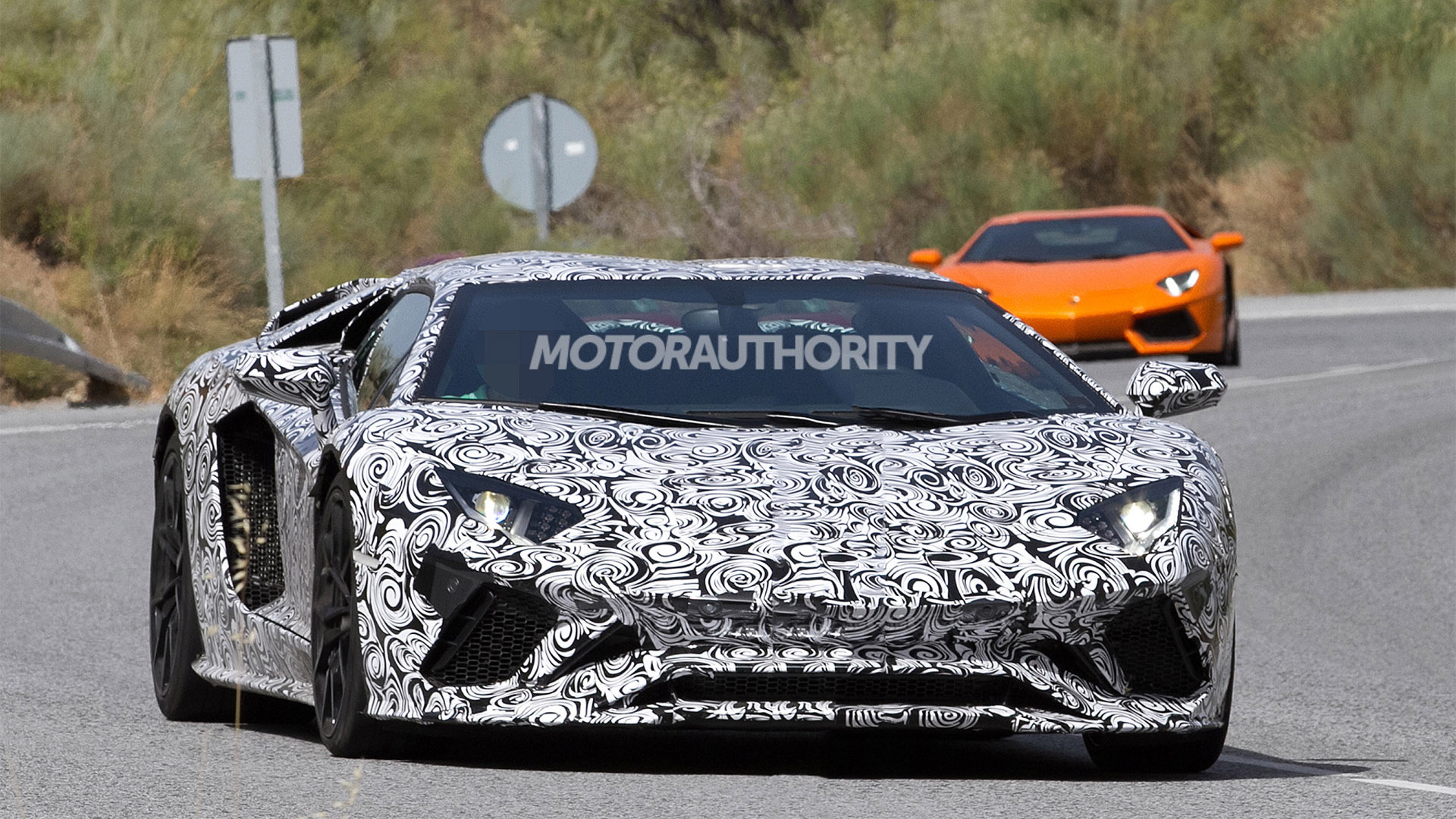 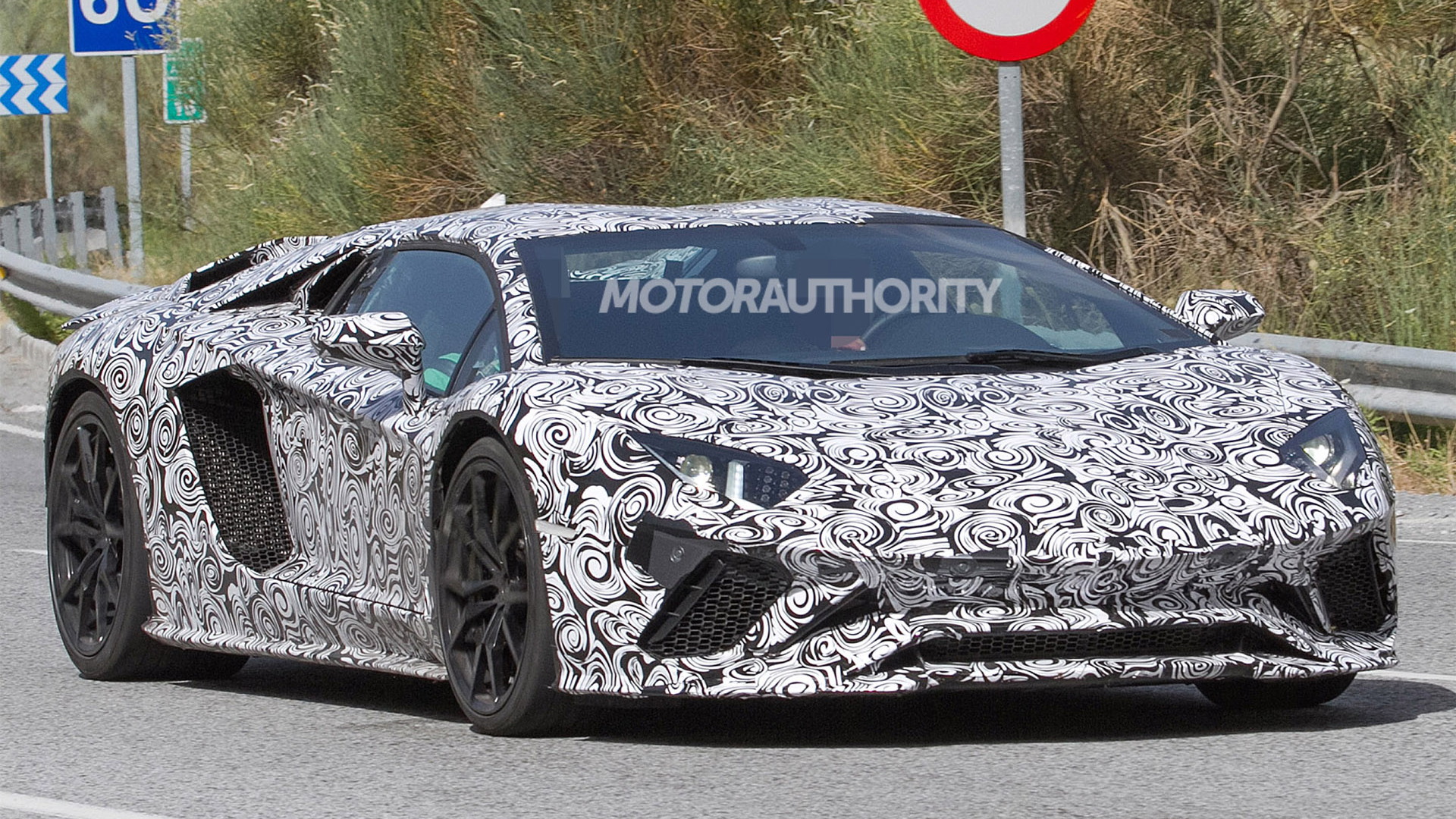 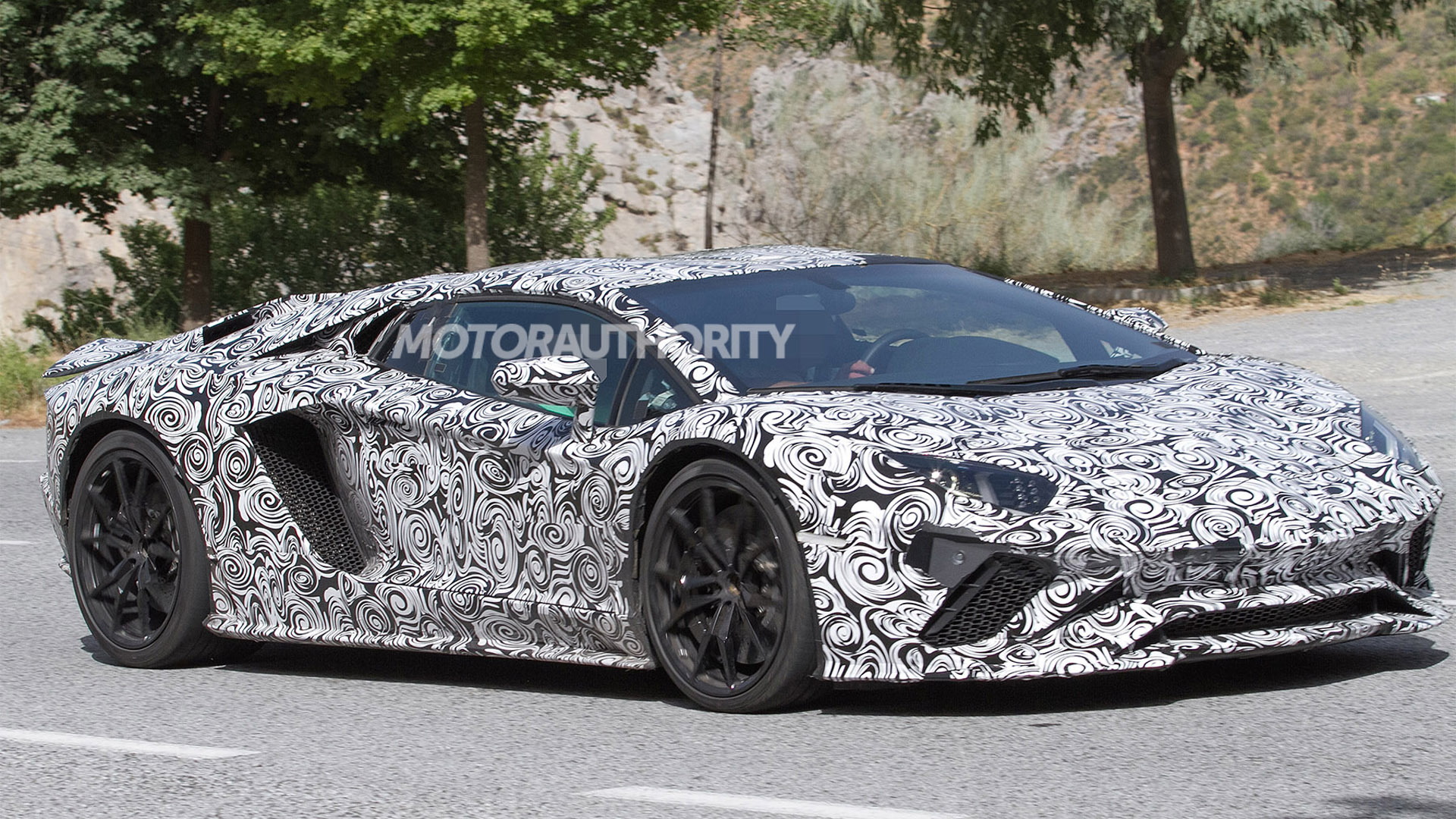 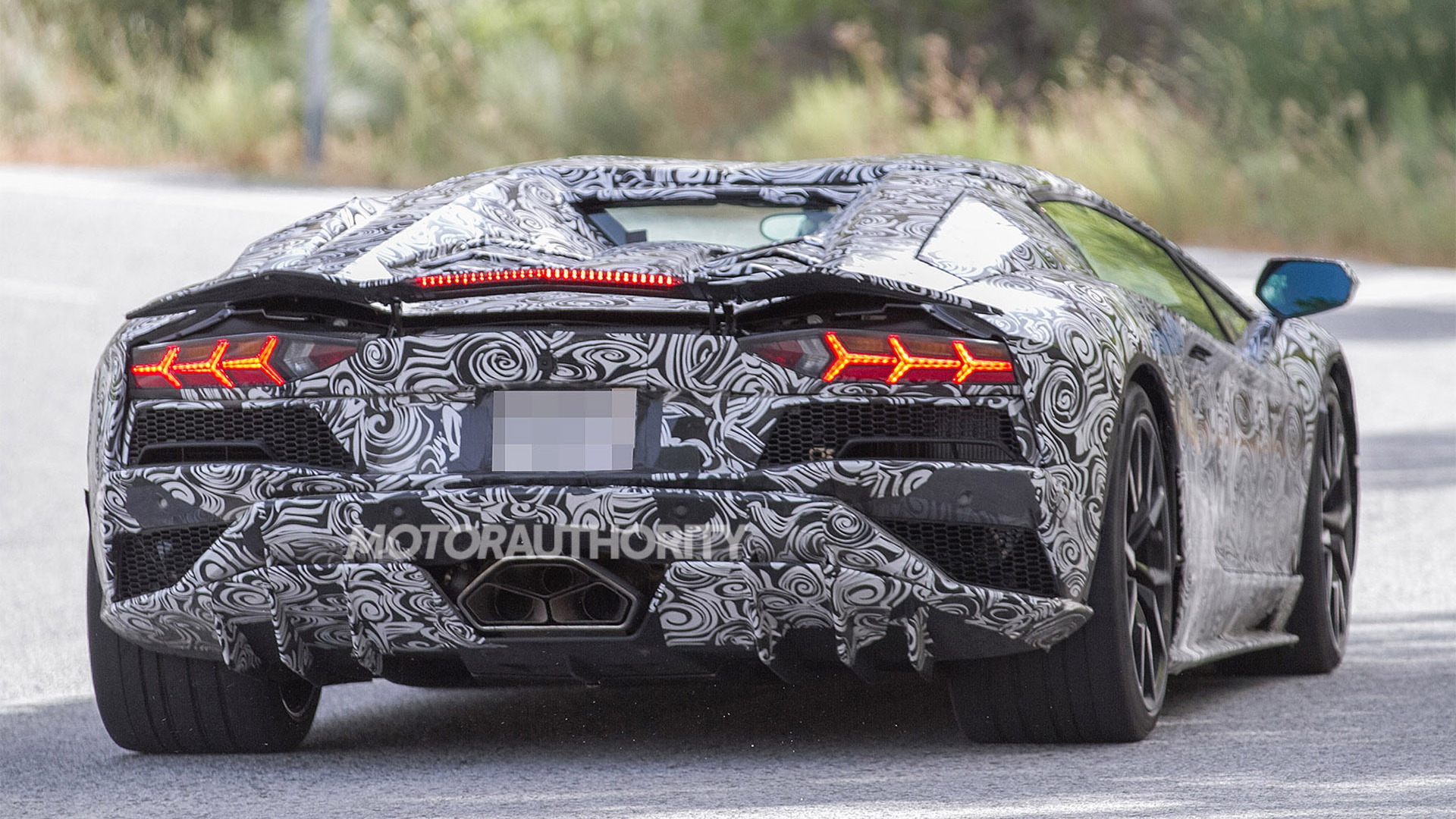 The Aventador has been a stunning success for Lamborghini, with combined sales of all the separate variants already exceeding the 4,099-unit mark achieved by the car’s predecessor, the Murciélago.

The Aventador has now been on sale for 58 months and the numbers are up by a staggering 127 percent compared to the Murciélago after its own initial 58-month stint on the market.

And there’s no slowdown yet. Aventador sales for the first 6 months of 2016 came in at 643 units.

To keep the momentum going Lamborghini plans to introduce an update for the car, as indicated by our latest spy shots. They show a prototype for the updated Aventador Roadster (current model shown above).

The front of the car adopts a more aggressive look inspired by the extreme Aventador LP 750-4 SuperVeloce. A current Aventador in one of the shots highlights the differences.

The changes are even more dramatic at the rear where we can see a new three-pipe exhaust design, additional vents, and a diffuser that looks to have been inspired by Lamborghini’s Aventador-based Centenario.

It’s not clear what mechanical updates are planned but it’s likely we’ll see some extra power from the car’s 6.5-liter V-12. The 710 horsepower of 2013’s Aventador LP 720-4 50° Anniversario is a good bet, ensuring there’s still a safe buffer between the regular models and the 739-hp SV and 759-hp Centenario.

We could also see Lamborghini refine the Aventador’s Independent Shifting Rod (ISR) transmission. The automated manual unit has always been a bit touchy, especially at lower speeds where it can cause the car to unexpectedly lunge forward at times. Finally, we could also see the regular Aventador adopt the SV's adaptive dampers for improved ride and handling.

Look for the updated Aventador range to be unveiled late this year or in early 2017. The cars should arrive in showroom for the 2018 model year.