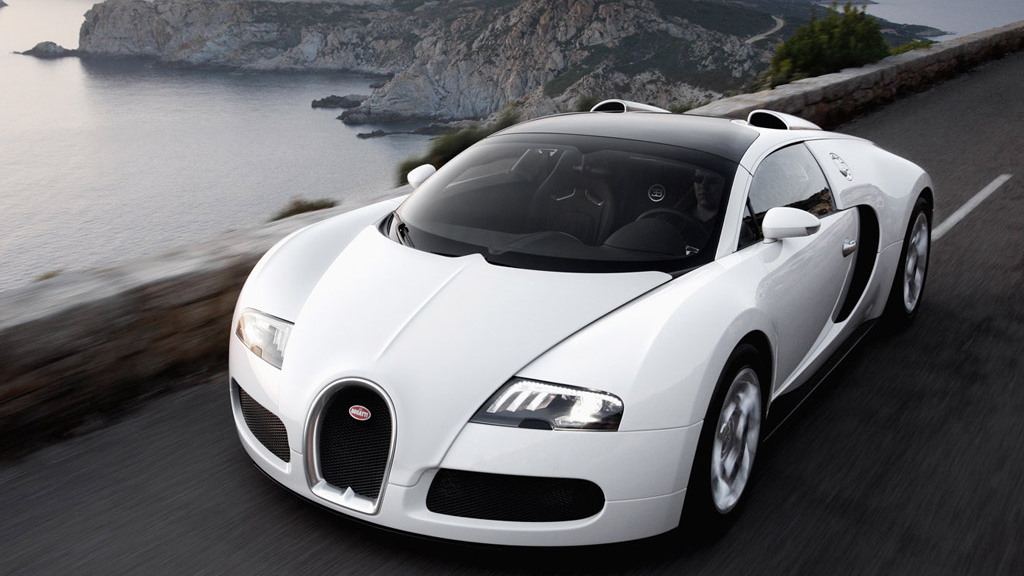 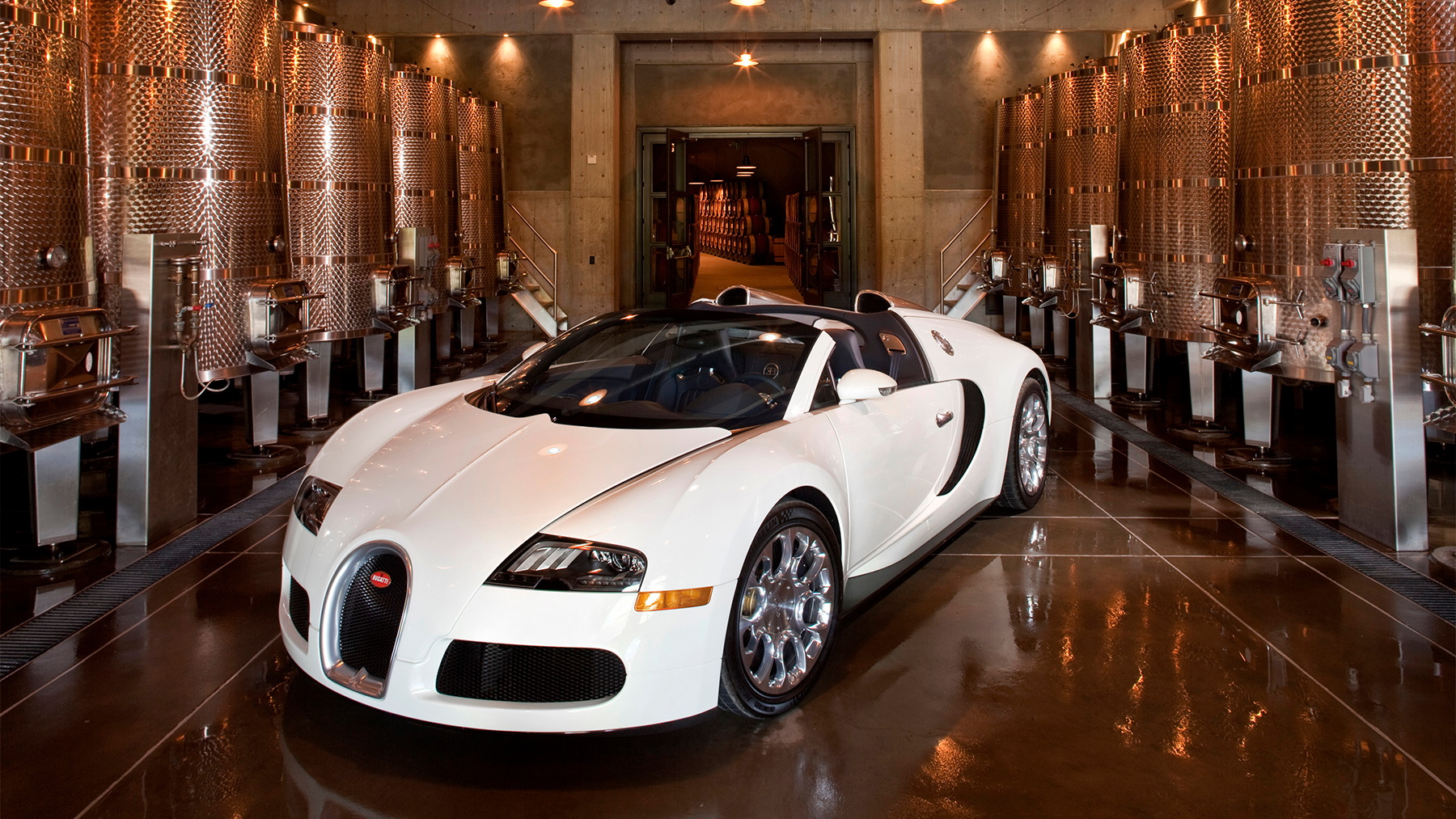 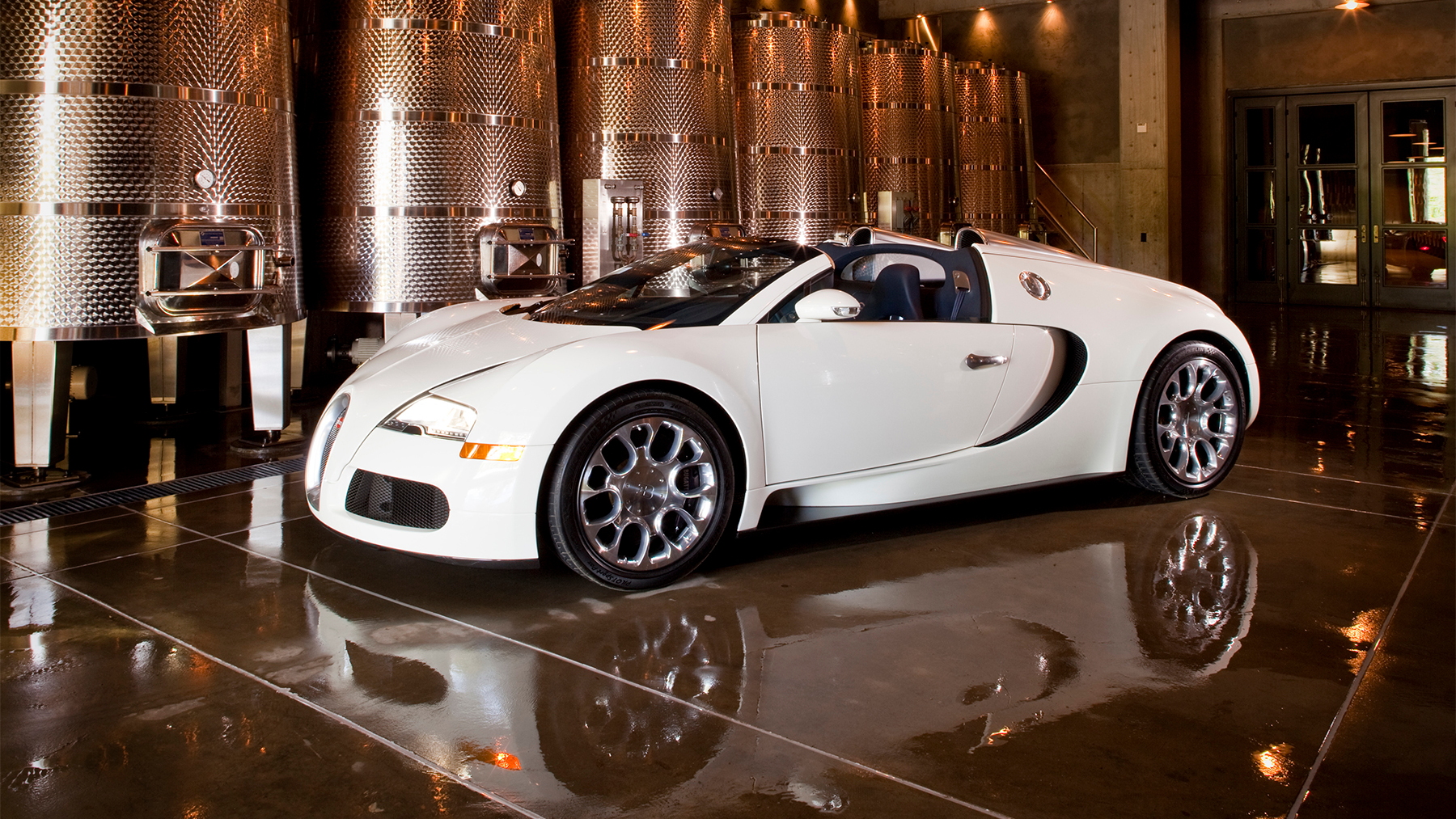 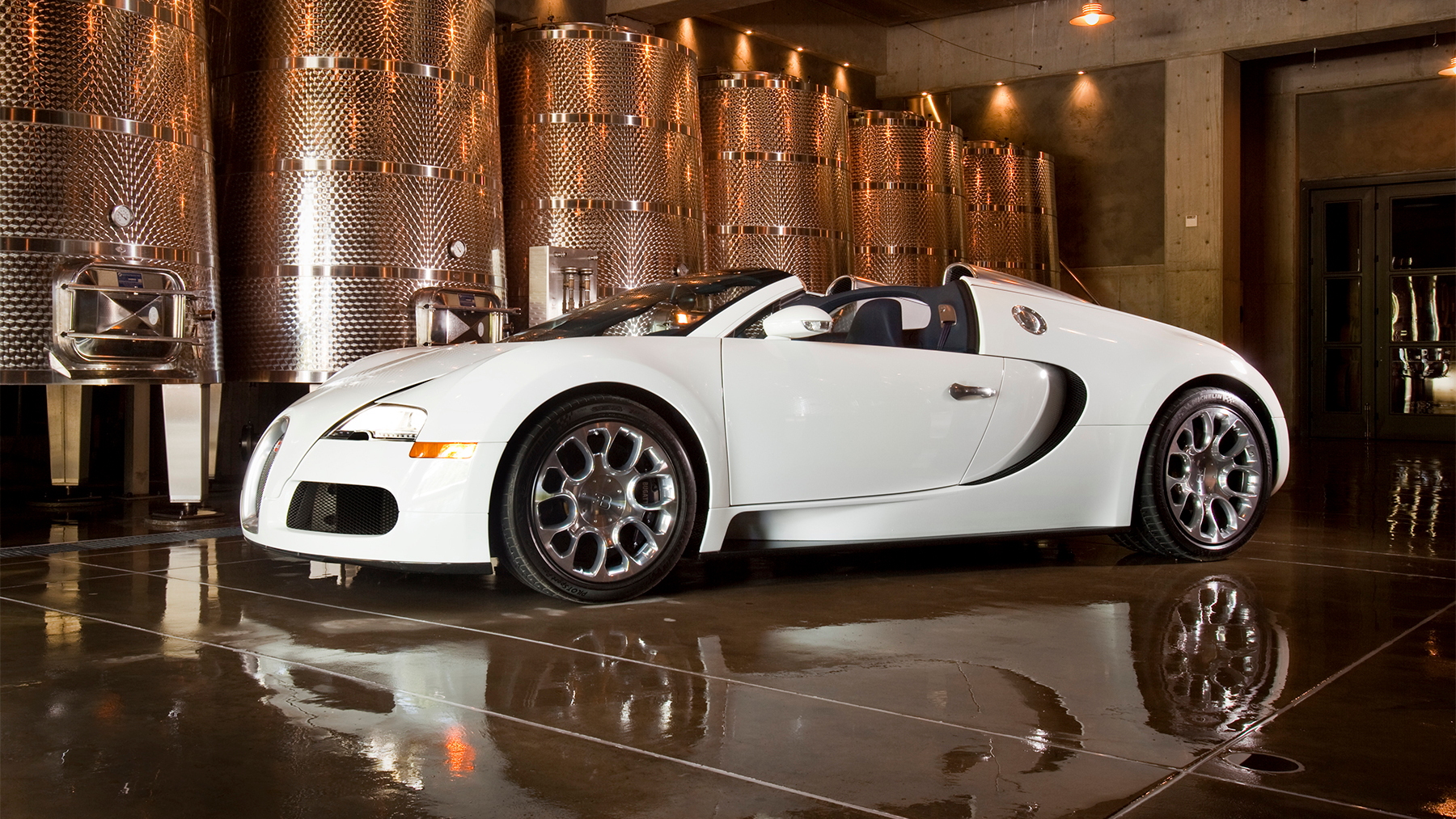 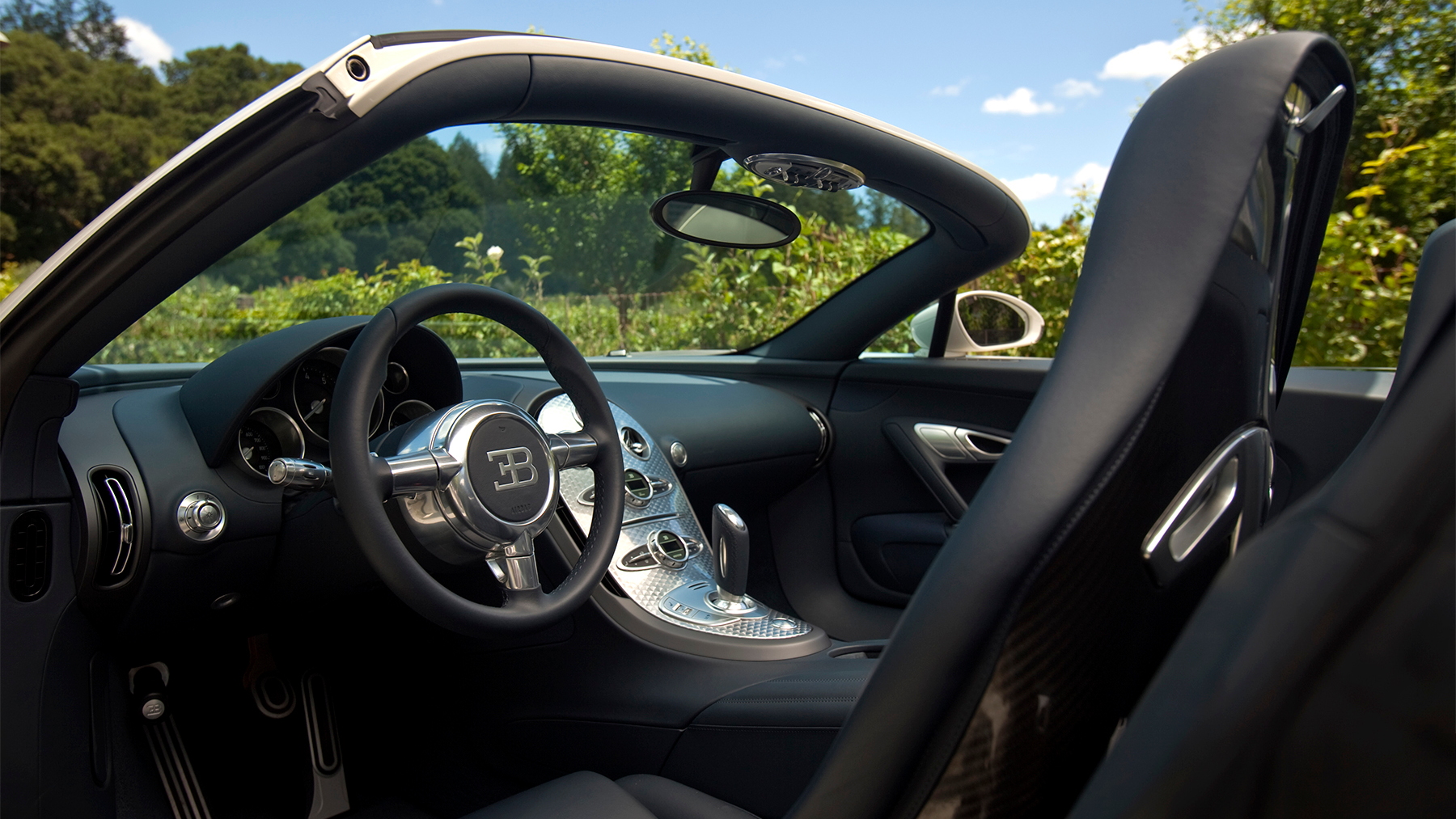 Only 150 Bugatti Veyron Grand Sports will ever be produced

Every supercar crash is painful to report but when the car involved is a Bugatti Veyron, it’s particularly painful. Just a day after reporting about the water-logged Veyron salvaged from a saltwater lake in Texas, comes news of an even more exclusive Bugatti Veyron Grand Sport that suffered a crash in the luxury playground of Saint-Tropez in Southern France.

Few details are available but allegedly the driver crashed the car into the gates of his own Villa on the Cote d’Azur. To make matters even worse, this particular Veyron Grand Sport is said to be build number 001/150 and was registered in Switzerland.

By the looks of the resultant damage, it’s likely some speed involved--this is a Veyron we’re talking about, after all. Thankfully, no one was seriously injured.

The black cloth seen on the car’s roof is a temporary umbrella-like material that covers the cabin when the Veyron Grand Sport’s removable targa roof panel is not attached. Note that this option also limits the car’s top speed to a relatively low 81 mph. With the primary roof in place, the Veyron Grand Sport will reach speeds of up to 252 mph just like the hard-top. Speeds of up to 224 mph are possible with the roof stowed away.