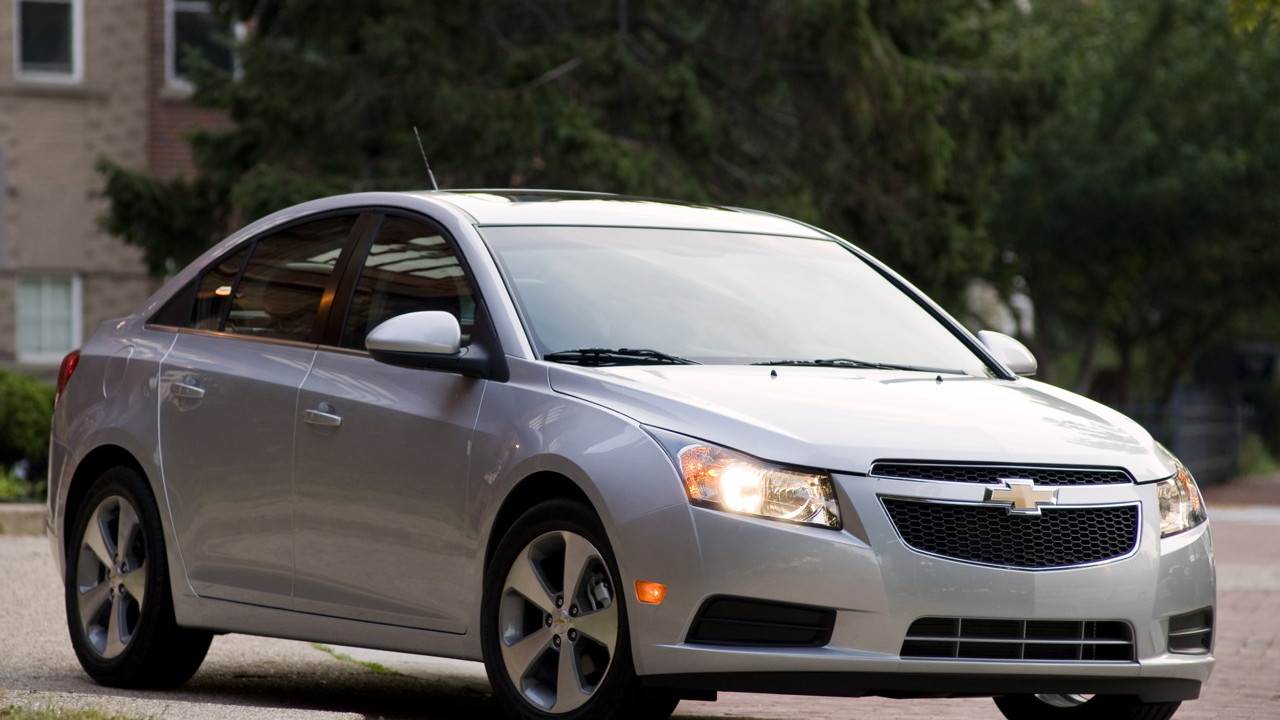 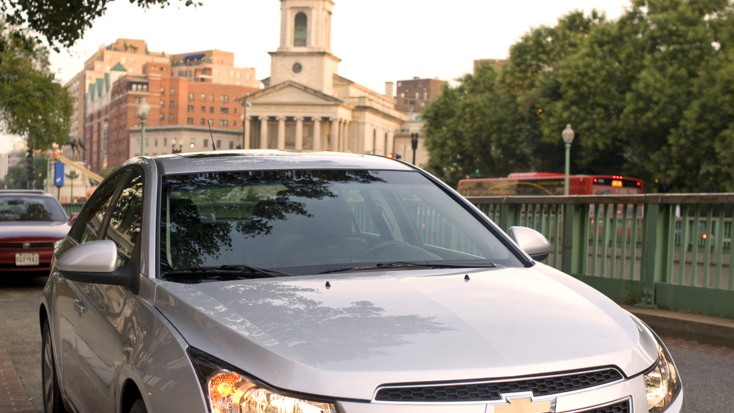 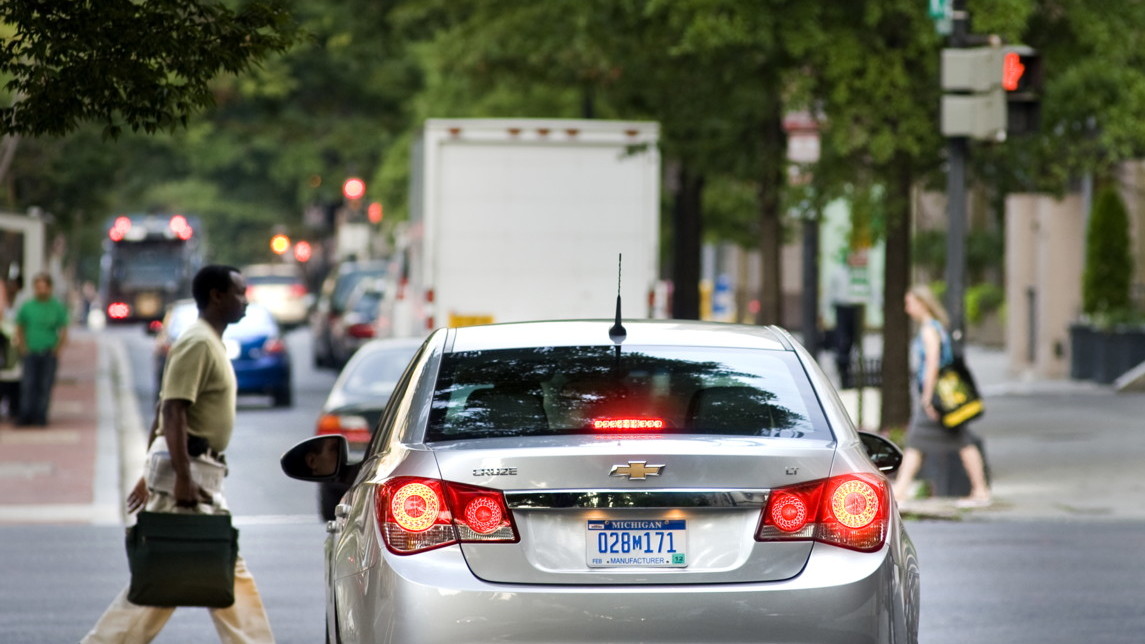 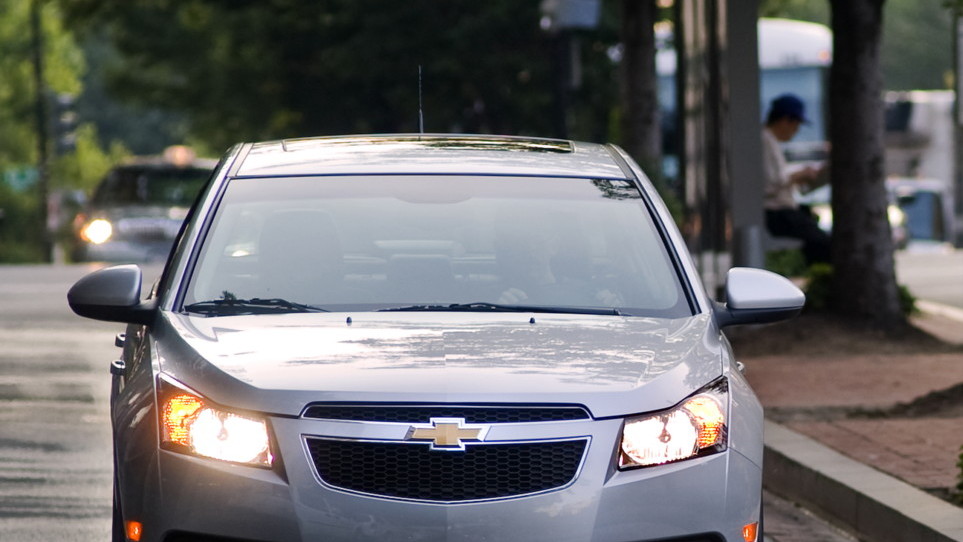 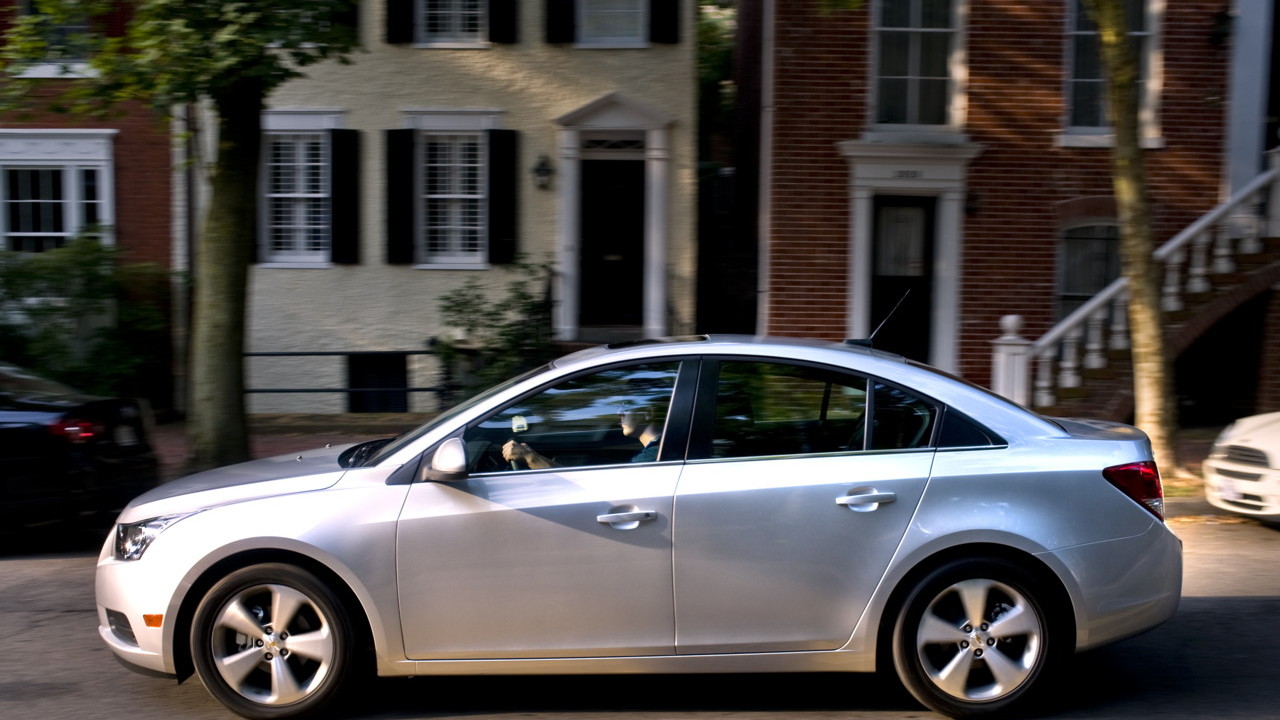 Insiders at GM have been pushing for it, previous reports have hinted at it, Singaporeans got a looks-only version of it, and we've been covering it. Today, talk of a real, high-performance Cruze SS has resurfaced--this time, out of Australia. According to the report, the car could be on the road in just a little more than a year.

Holden, makers of the Cruze hatchback concept, are currently working on a revised suspension and steering setup for the Cruze, and an unnamed insider has said the 1.6-liter turbo found in the Astra in Europe is a possibility for the Cruze as well. Add these up, and you have an SS. Possibly.

The insider's statements are still a long way from anything solid or definite, but an improved Watts link rear suspension, electric power steering upgrades, and about 180 horsepower 170 pound-feet of torque could be on tap for the Cruze SS. That might not sound like much in the way of power, but it would be a significant upgrade over the 138-horsepower turbo 1.4-liter currently in every standard Cruze.

Holden's plan for the Cruze is to eventually mirror the Mazda3's range, with sport and standard powertrains, hatch and sedan bodystyles, and a range of trim levels. That plan isn't as likely for the U.S., but the powertrain and suspension work could easily make the trip across the Pacific.

If the Cruze SS does make the cut for American sales, expect it no earlier than late 2011, with a reveal sometime next spring or summer.