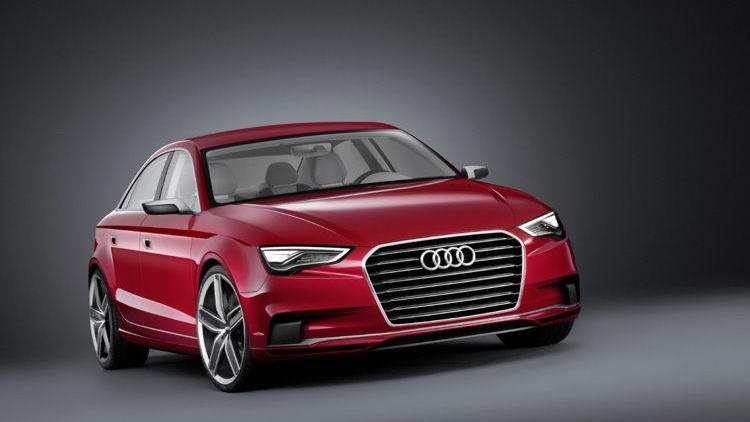 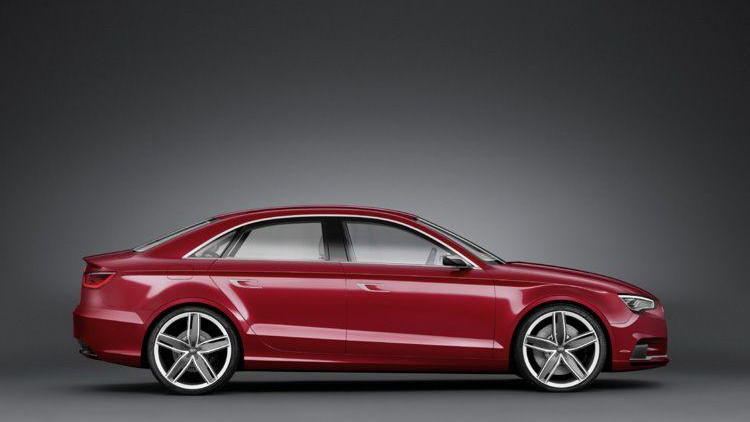 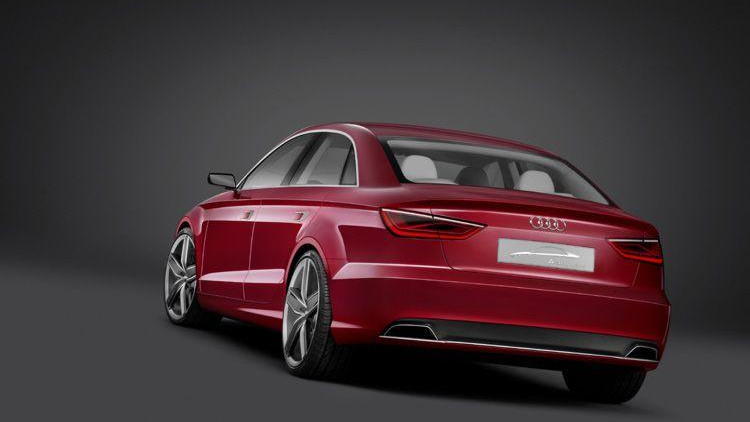 Press embargoes don't make much sense in the digital era, and even less sense when they don't make it to their expiration date. The latest evidence of that fact: the Audi A3 Sedan concept, leaked this evening ahead of its official Geneva debut.

The A3 Sedan concept is a sleek and aggressive design, sharing familiar Audi cues, but by packing them more densely on the smaller sheetmetal, it manages come across as dynamic and shapely where its larger production siblings are sedate and even plain.

Of course, that purposeful demeanor could have something to do with the 408-horsepower turbocharged five-cylinder under the hood. Driving all four wheels, the concept previews what just might be found in the production RS3 version--should the three-boxer catch the green light.

If the A3 sedan does see the high-pressure sodium lights of a dealer lot, it won't be until later 2012 for the 2013 model year. We'll have more details and live photos--along with the full official details--for you tomorrow.