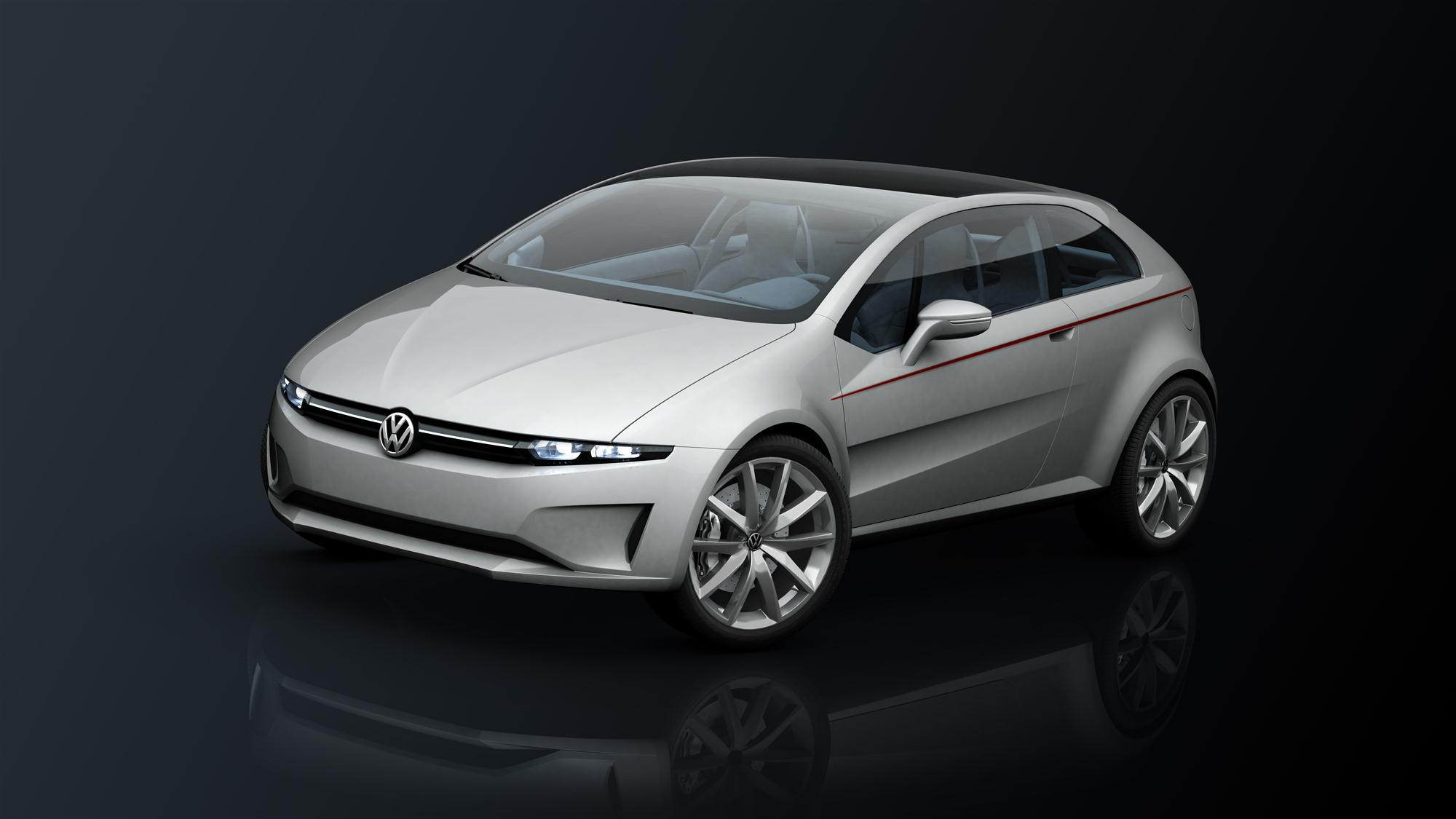 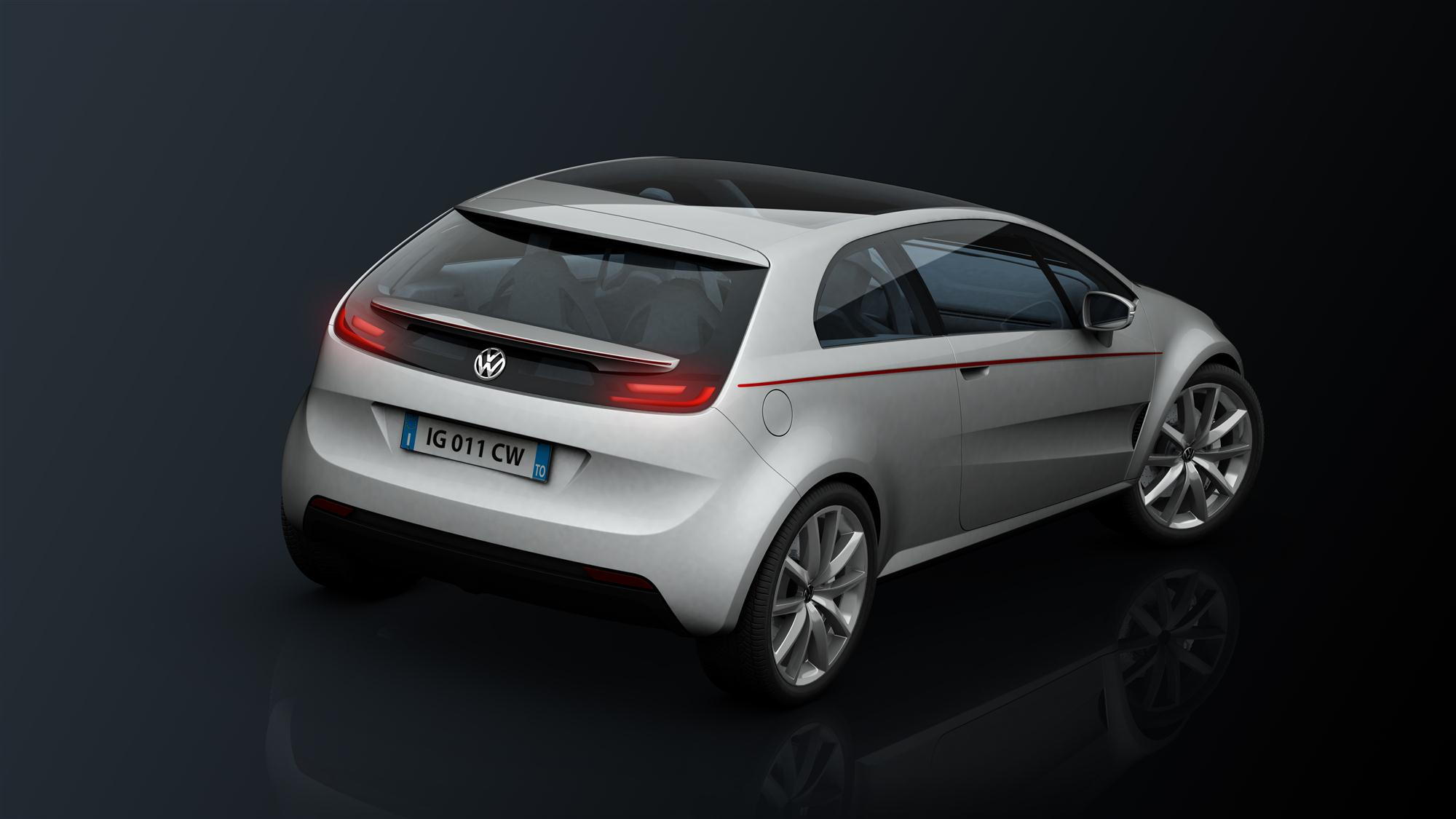 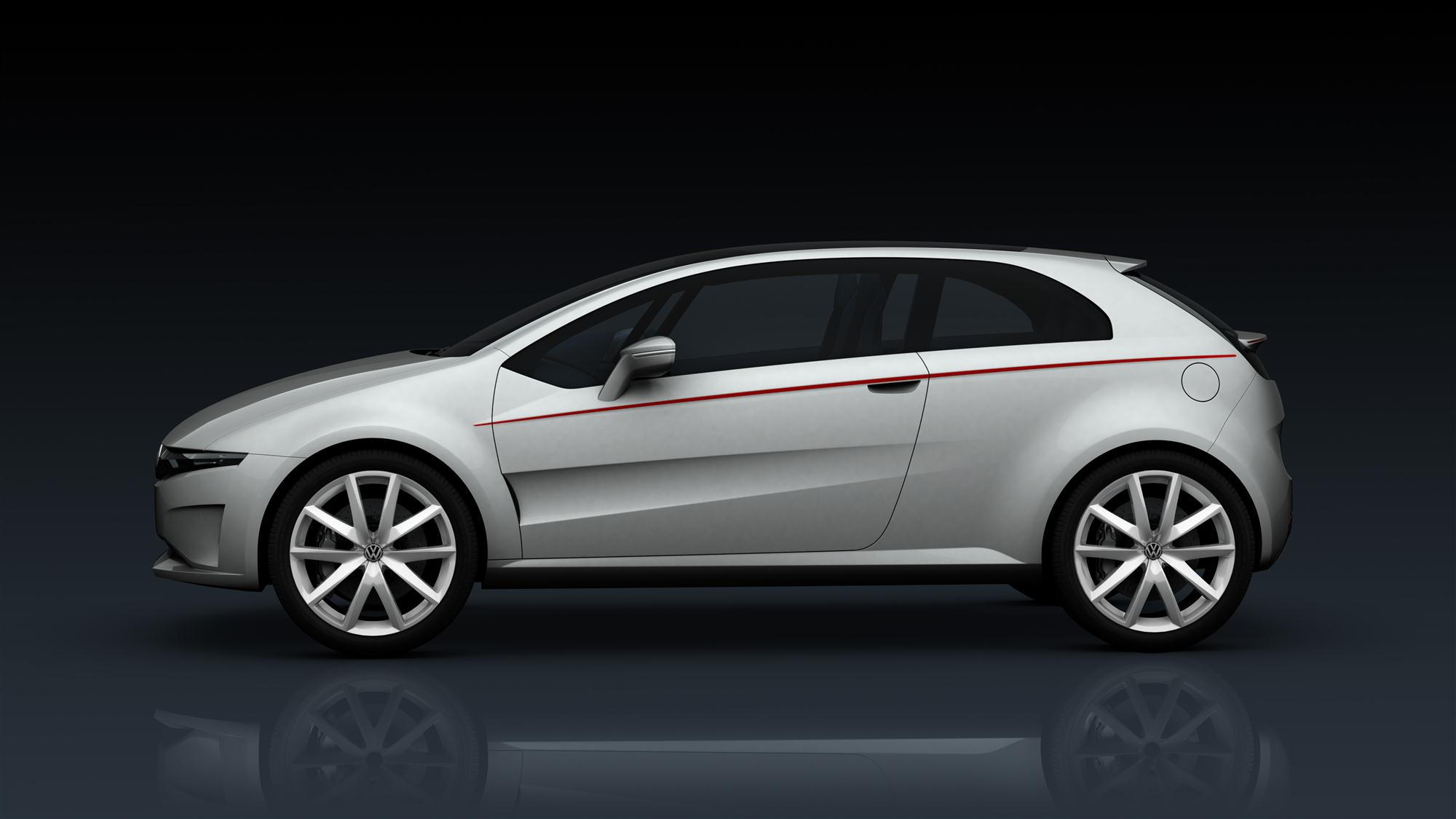 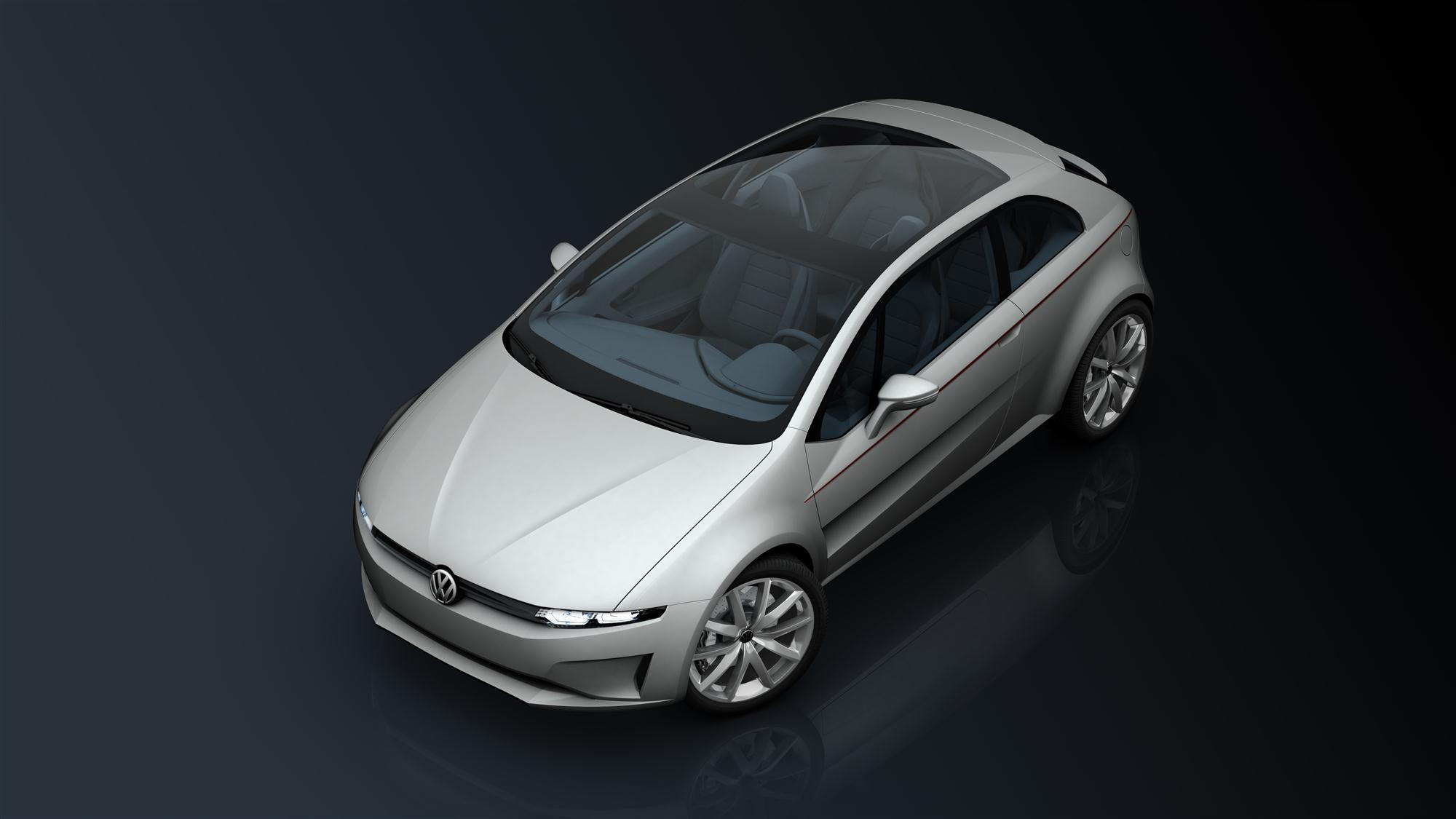 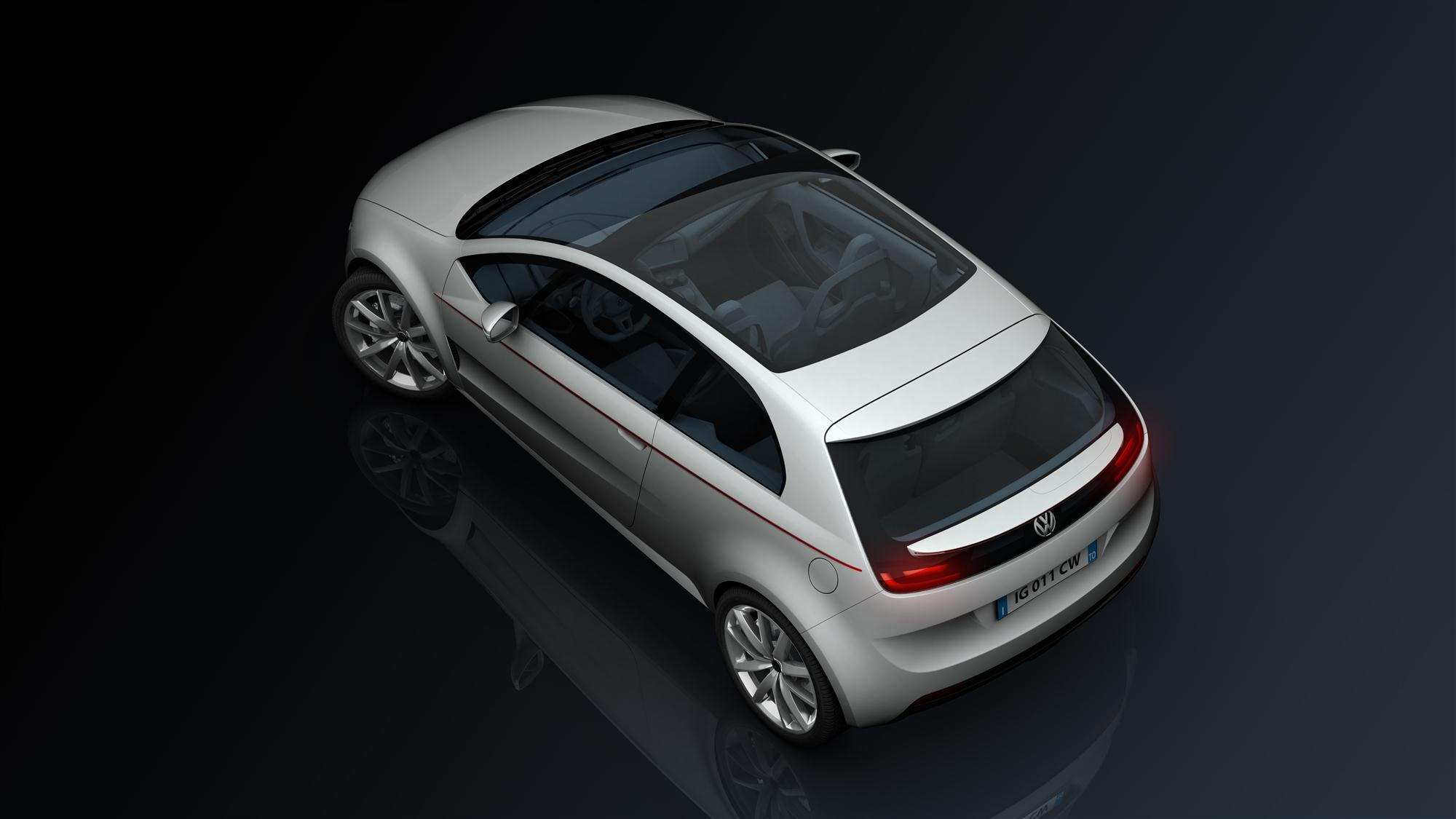 The second of Italdesign Giugiaro's two Volkswagen A-segment preview concepts is the Tex, which puts a sportier, more near-term spin on the future of the compact car. Using a hybrid drivetrain instead of the GO!'s electric system, the Tex also finds a happy middle ground between the present and the future.

As Fabrizio Giugiaro puts it, "No visionary or futuristic choice was made, but it is rather a natural evolution of today's canons with the addition of a few technologies that will shortly become available on the market." In otherwords, this is the more realistic of the two.

The Tex's TWin Drive plug-in hybrid system pairs a 1.4-liter turbo gasoline engine with a 114-horsepower electric motor good for 192 pound-feet of torque. Drive is sent to the front wheels through a paddle-shifted seven-speed DSG dual-clutch gearbox. Combined output is rated at 237 horsepower and 295 pound-feet of torque.

VW/Italdesign claim the Tex can hit 62 mph in just six seconds, and a top speed of 137 mph, making it possibly one of the first hot-hatch hybrids to actually offer enticing performance figures (sorry, CR-Z). Of course, the Tex is little more than a dream at this point.

In addition to its hybrid drive system, the Tex is capable of up to 21.7 miles on electricity alone--a number the company says is enough for most people to handle their daily business.

For more on the alternative take on the A-segment future at VW, check out the GO! concept here.