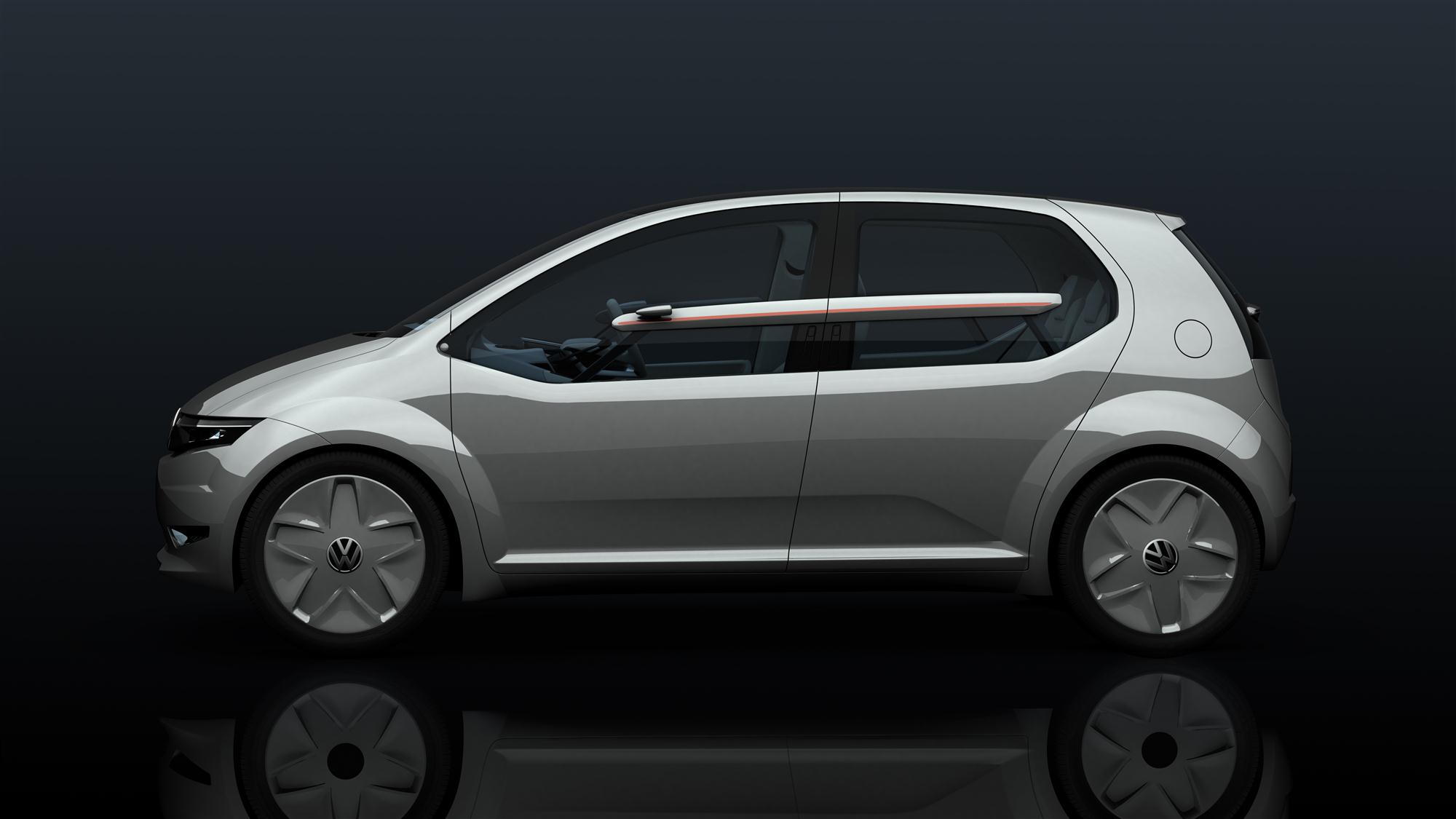 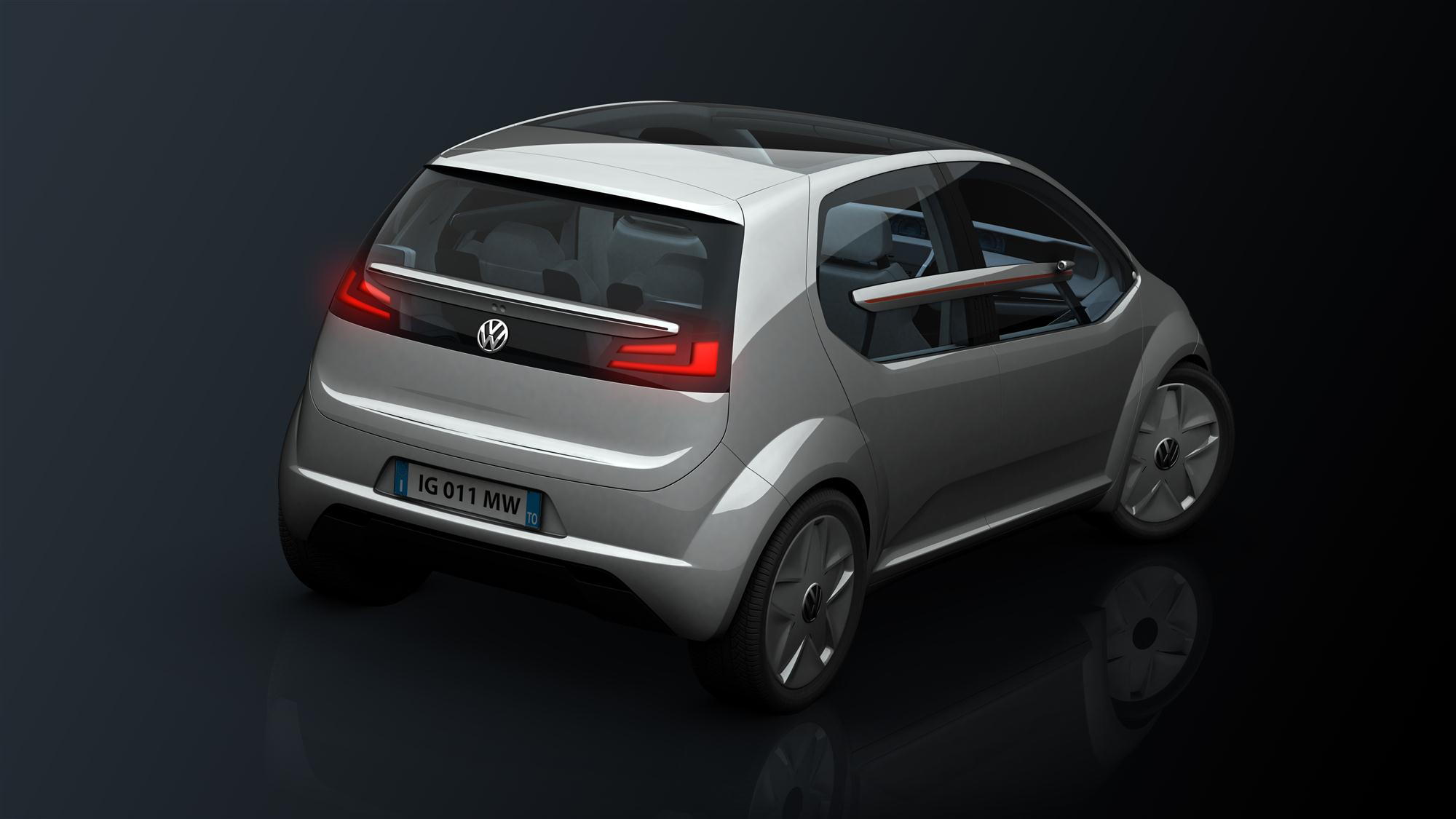 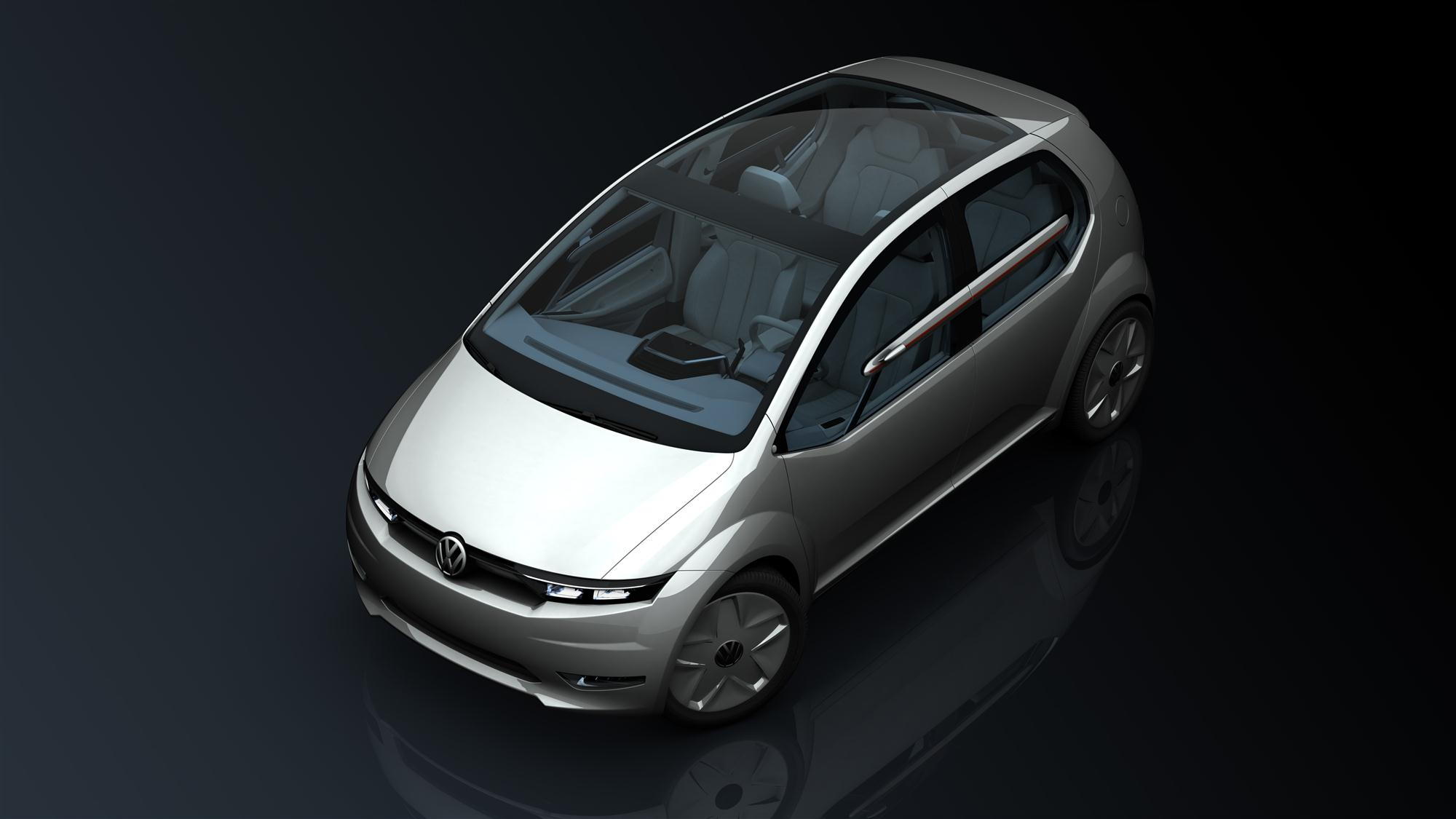 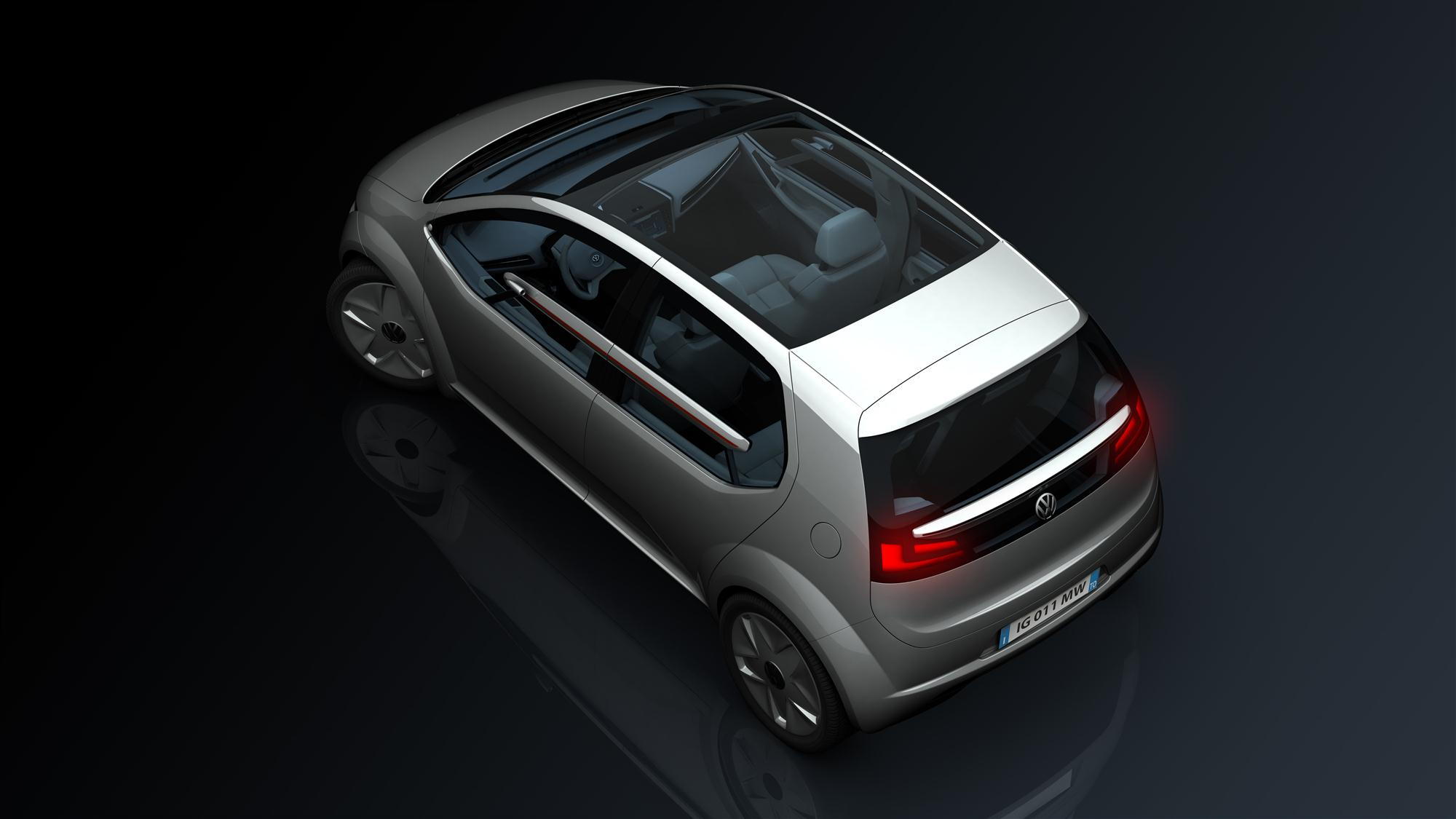 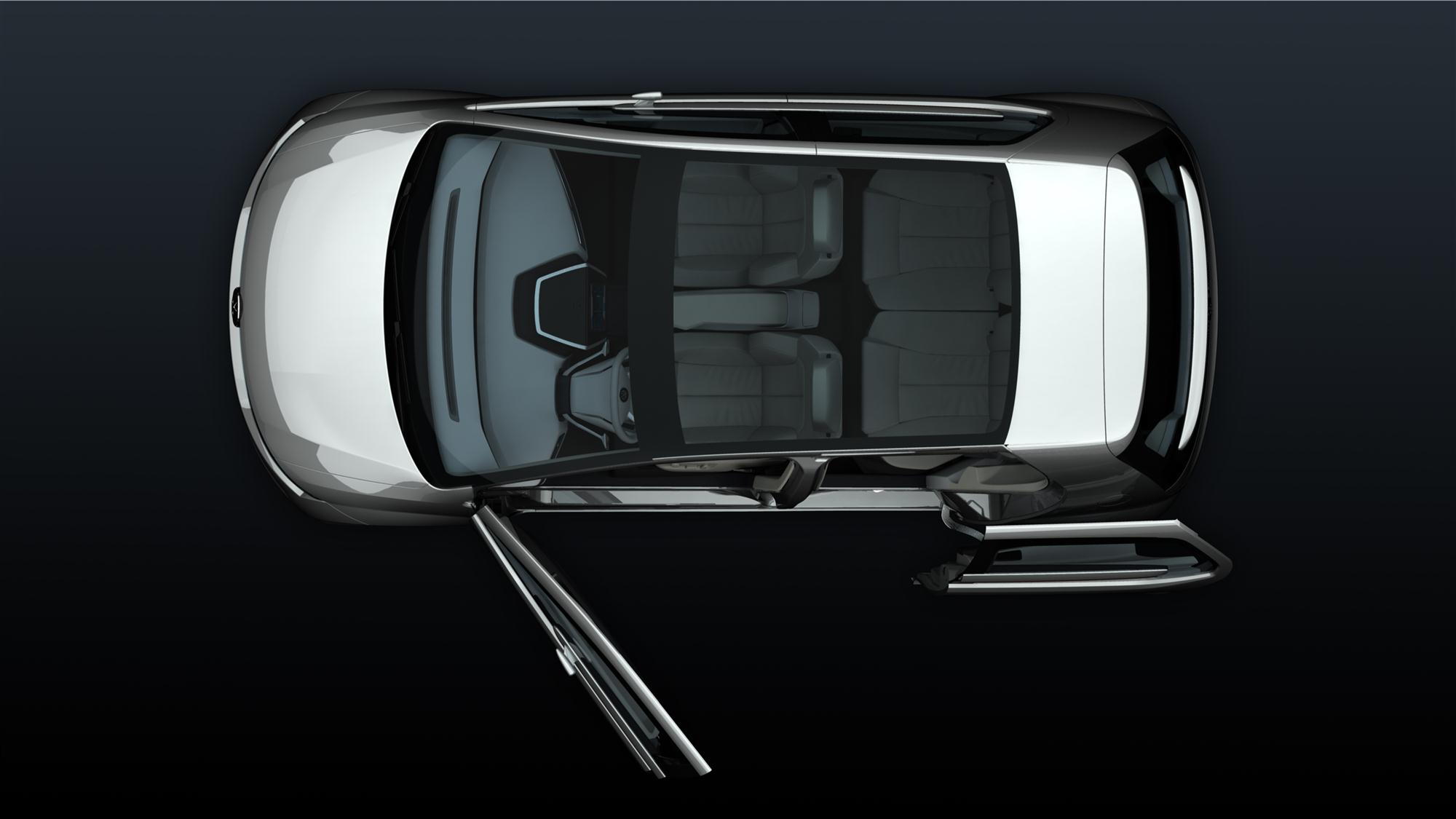 The Geneva Motor Show is already underway in fits and starts, with the official opening of press days tomorrow, and the concepts are pouring out. Among the latest is the Italdesign Giugiaro Volkswagen GO! concept, which looks at the potential future of the small-car segment.

The GO! combines small A-segment platform size with MPV capabilities, improving passenger room while preserving minimal exterior dimensions for city life. Giugiaro has also designed the concept with an eye toward comfort and luxury, though we can expect any production vehicle to borrow its traits to move toward a realistic price point--and consequent interior features.

Powering the GO! concept is a Blue-e-motion all-electric drivetrain, capable of powering the car to 150 mph on nothing but electrons.

Italdesign Giugiaro is now owned in part by Volkswagen, so these concepts are more like official previews of future design direction than pure concept studies. According to Walter de Silva, head of VW Group design, the GO! is the result of collaborative operations between VW and Italdesign around the goal of envisioning the future of the company's small-car operations.

The GO! shares its architecture with the Tex concept, and both cars are proposals for the segment, taking different tacks at the same basic idea. The Tex uses a hybrid drivetrain, and you can find out more about it here.