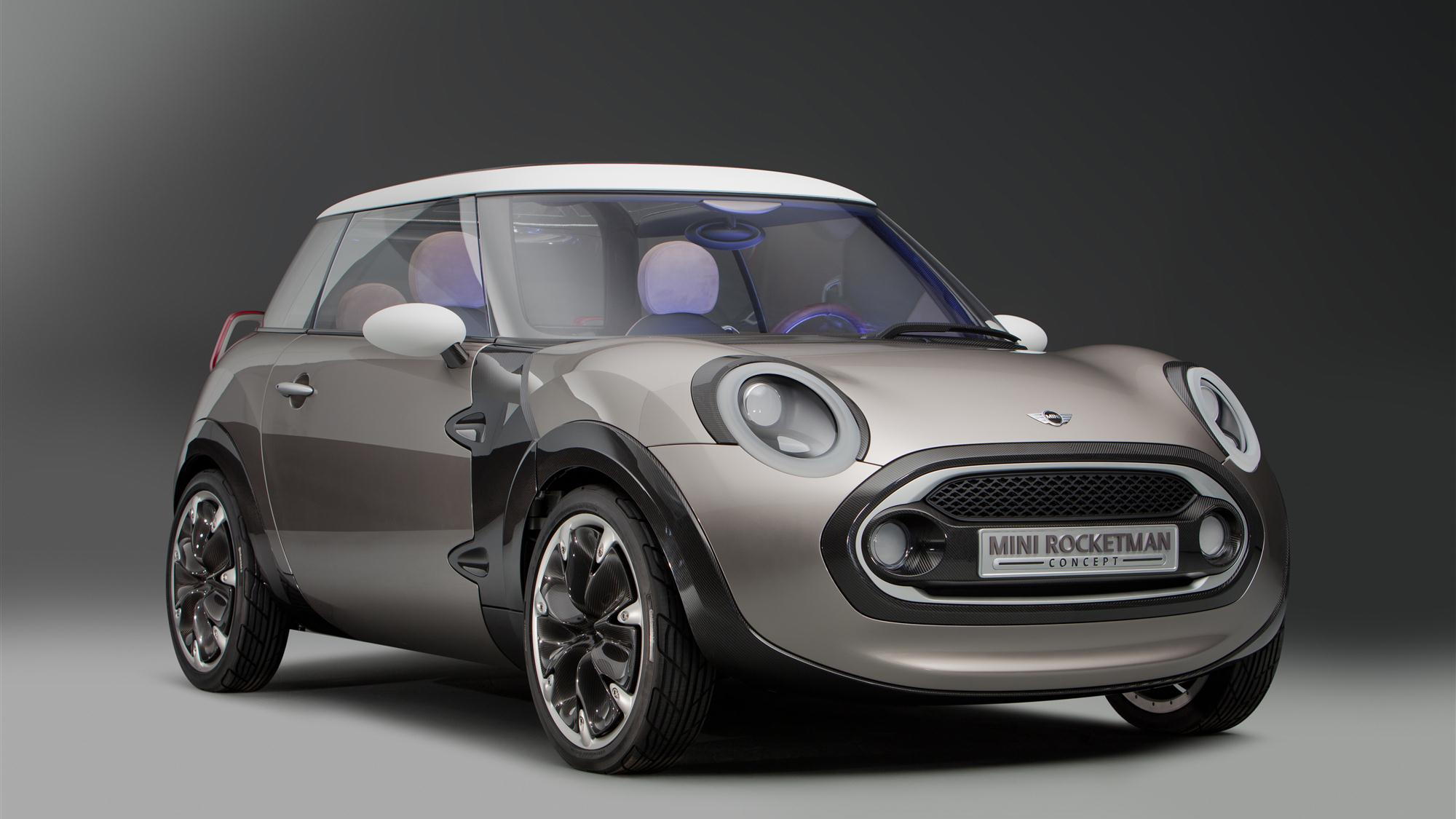 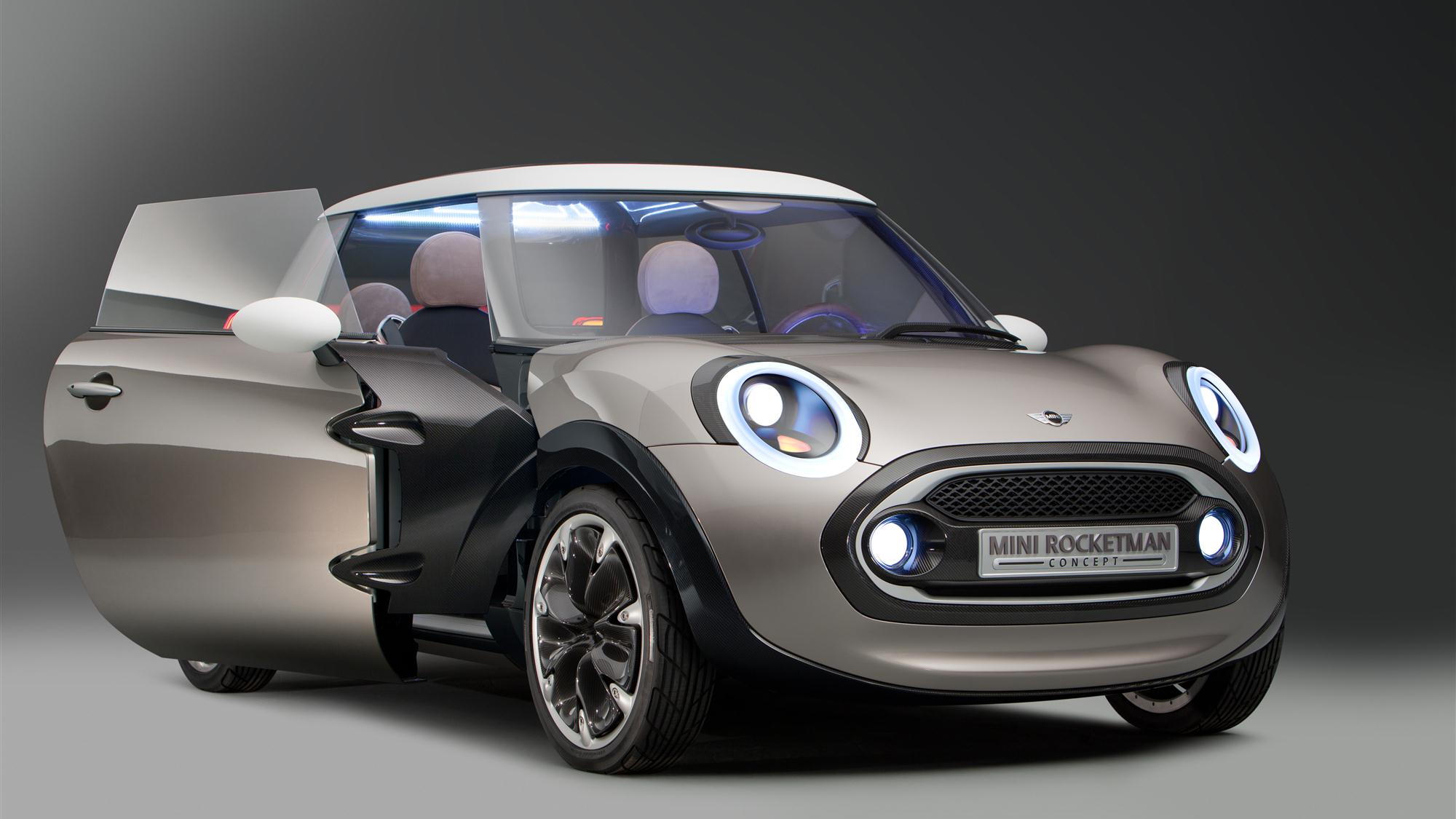 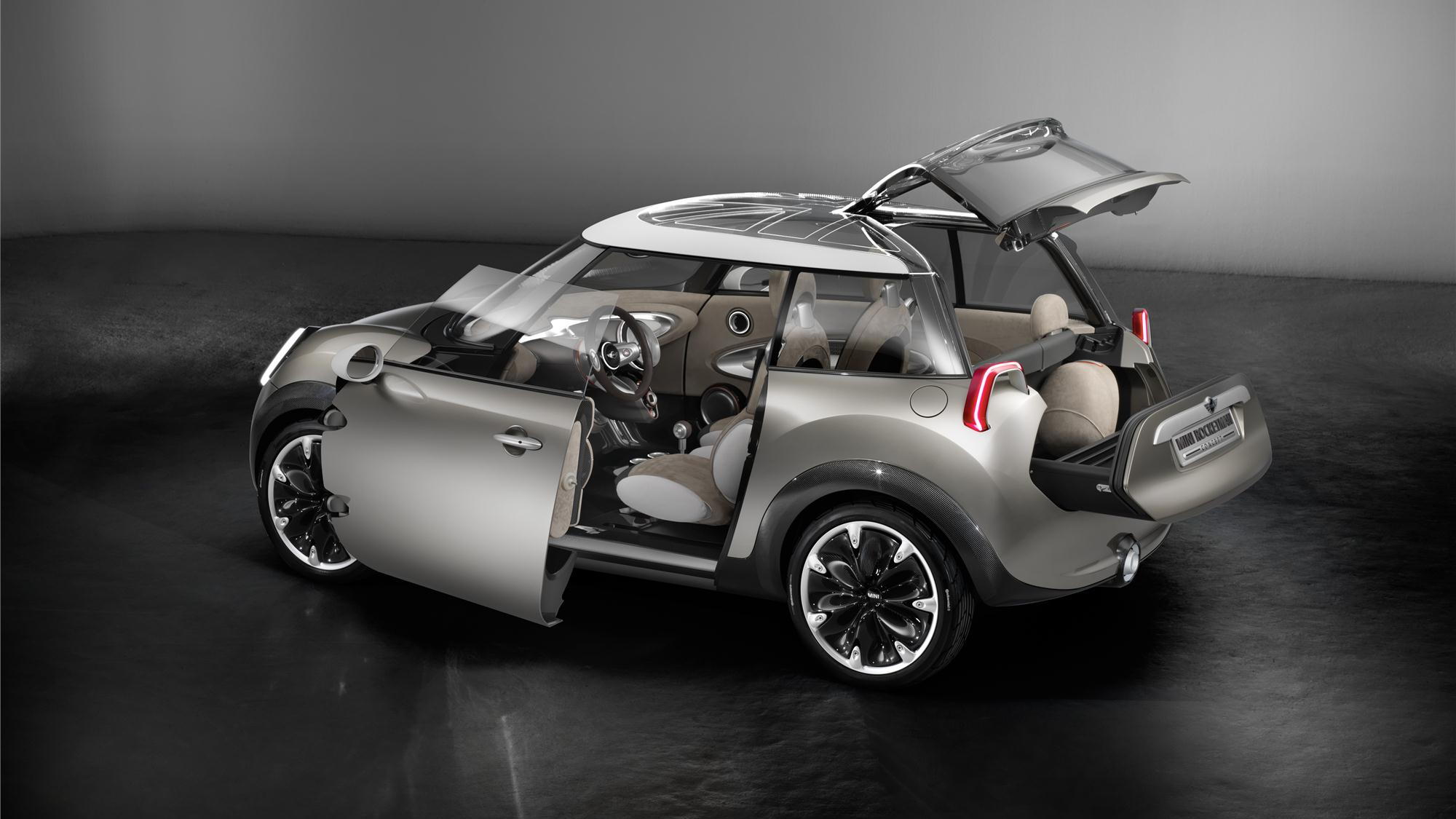 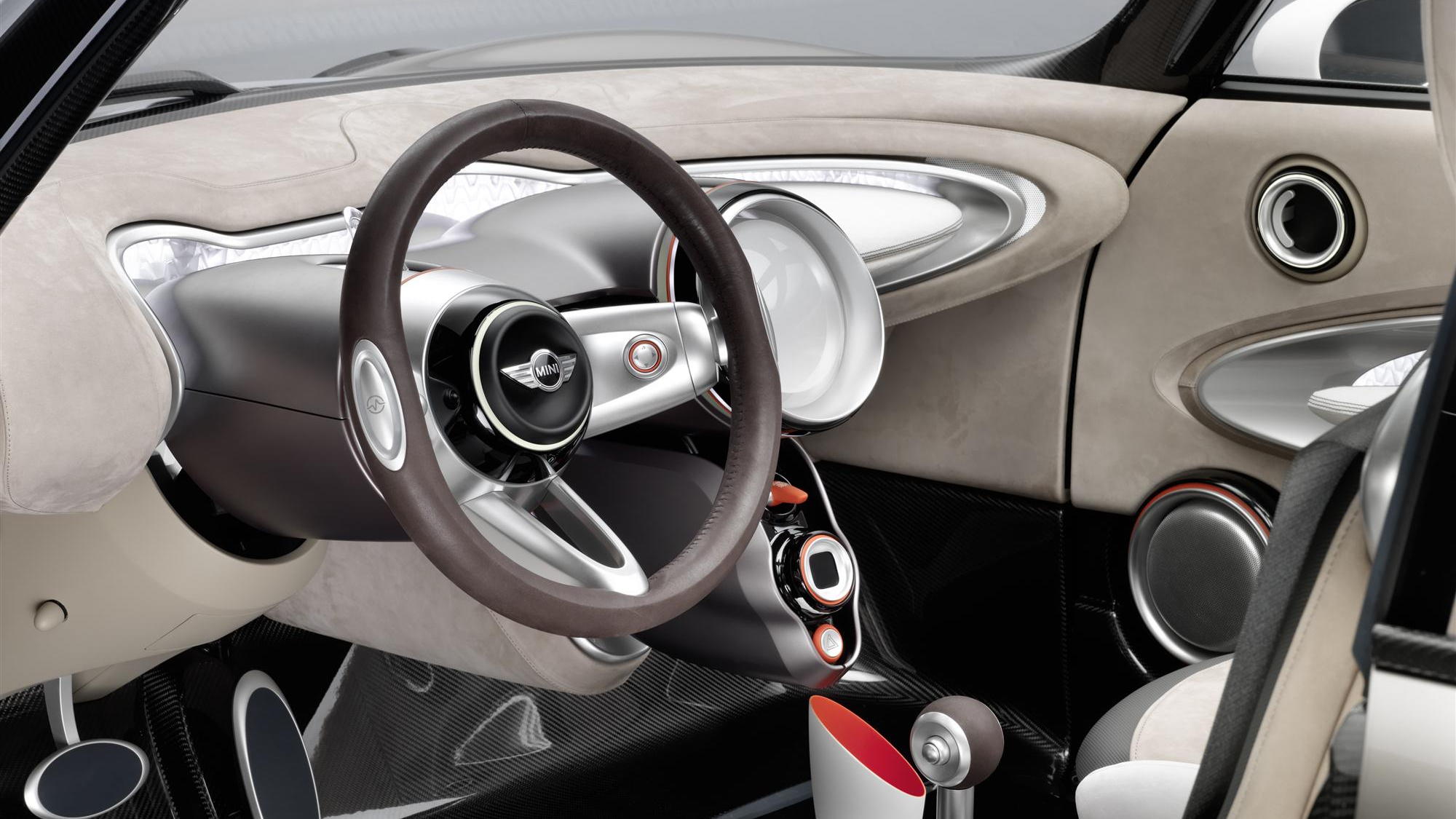 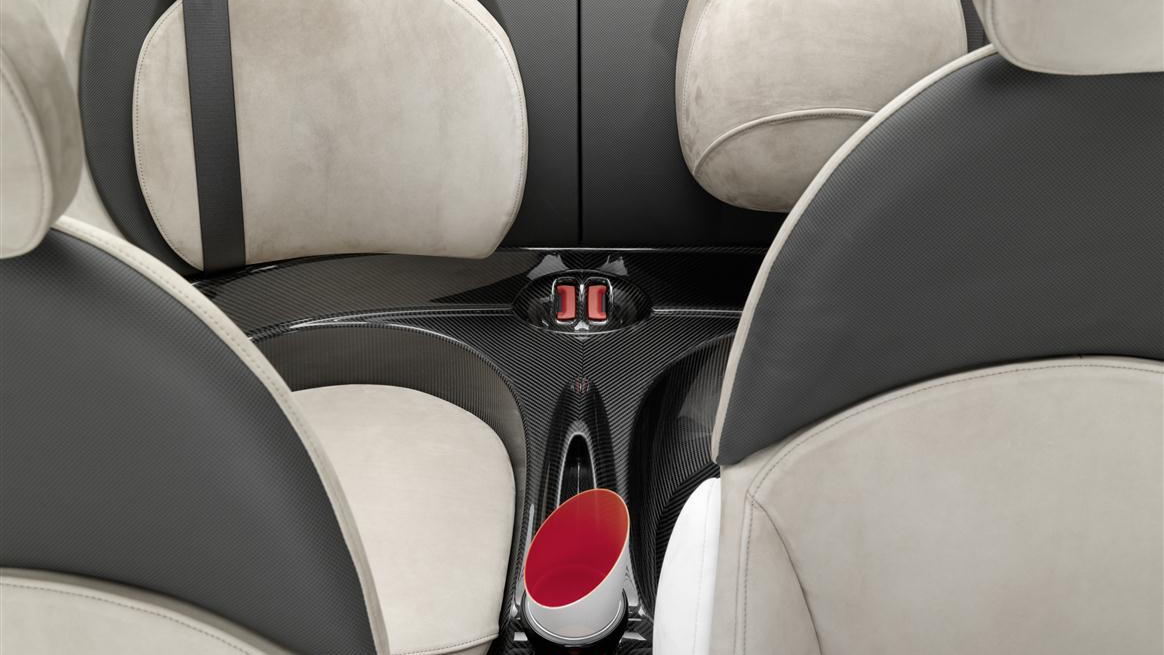 Leaks, teasers, previews...the Geneva Motor Show is gearing up to a fever pitch this year, and MINI wants to be part of the action. Its entrant to the concept category? The MINI Rocketman Concept.

Positioned as a curious "3+1" seater with three doors and a scant 10-foot overall length, the Rocketman is currently only a design study, though it certainly looks like it could be promoted to the big leagues if the reception is warm enough. Sadly, it doesn't look like Sir Elton John will be on hand to sing the car across the stage.

MINI currently has two other small cars waiting in the wings: the Coupe and Roadster. Adding a three-door hatch to complement those and further drive the seemingly endless proliferation of MINI variants could be just the right kind of crazy for MINI.

Most notable about the Rocketman concept is the seating layout: intended primarily as a two-seater, the front seats offer typical MINI room. The front passenger seat can be slid slightly forward, however, making room for a third passenger in the rear. A fourth seat behind the driver makes it possible to carry up to four people in the car, though even MINI admits it's best used for "shorter journeys."

So what's the Rocketman all about, aside from a funky seating arrangement and tiny footprint? It's intended as an urban machine in concentrated form. The small overall size and Toyota iQ-like seating mean more utility in a smaller parking space.

The Rocketman's other concept-typical but possibly production-ready features include full LED headlights and tail lights, a wraparound greenhouse, a waistline light strip, and large 18-inch alloy wheels. The wheels deserve some special attention, as they're not just lightweight tire-holders, but also aerodynamically active surfaces that help reduce drag. Visible carbon fiber at the front end and around the doors hints at the high-tech use of materials underneath.

The doors, too, are unique, as the whole sill comes out with the door, making ingress and egress to the small cabin easier. The rear hatch also articulates, offering better access to the small rear area. A carbon spaceframe underpins the car, enhancing stiffness and providing fun- and efficiency-enhancing lightness. Even the full-length glass roof is part of the action, with a brace configuration that traces out the Union Jack. Optical fibers are integrated into the structure to provide ambient light in the cabin.