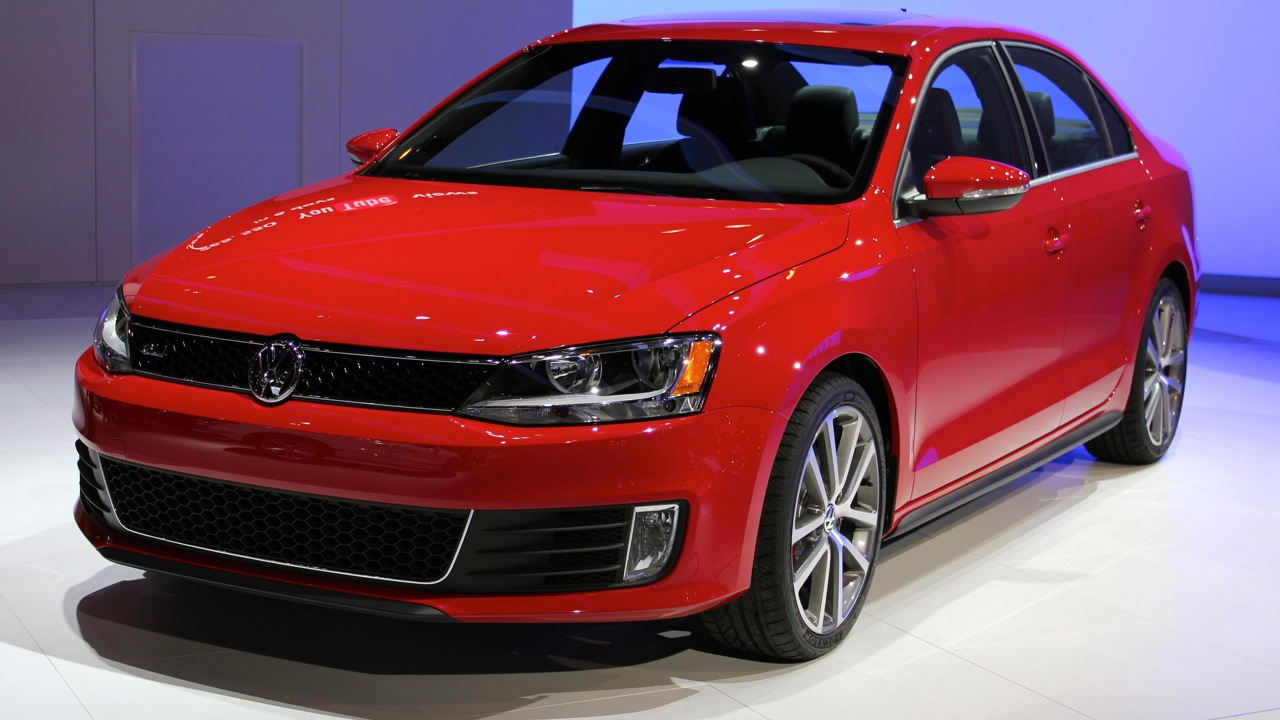 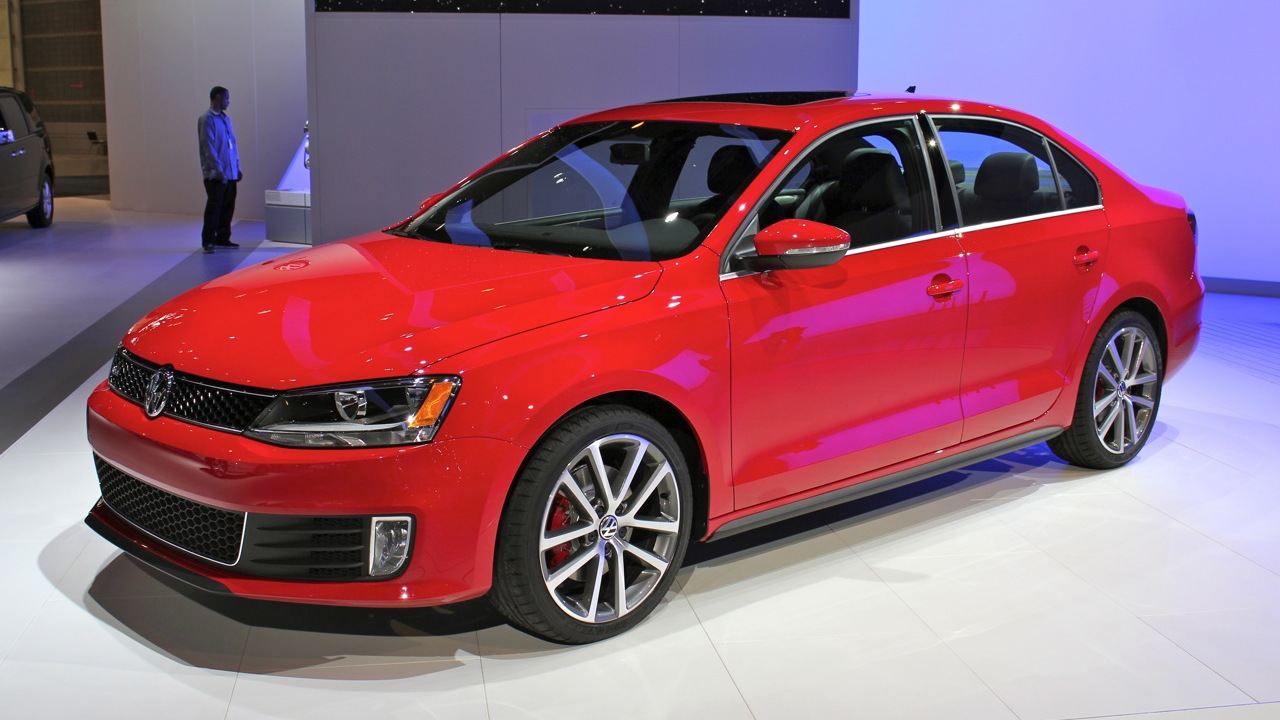 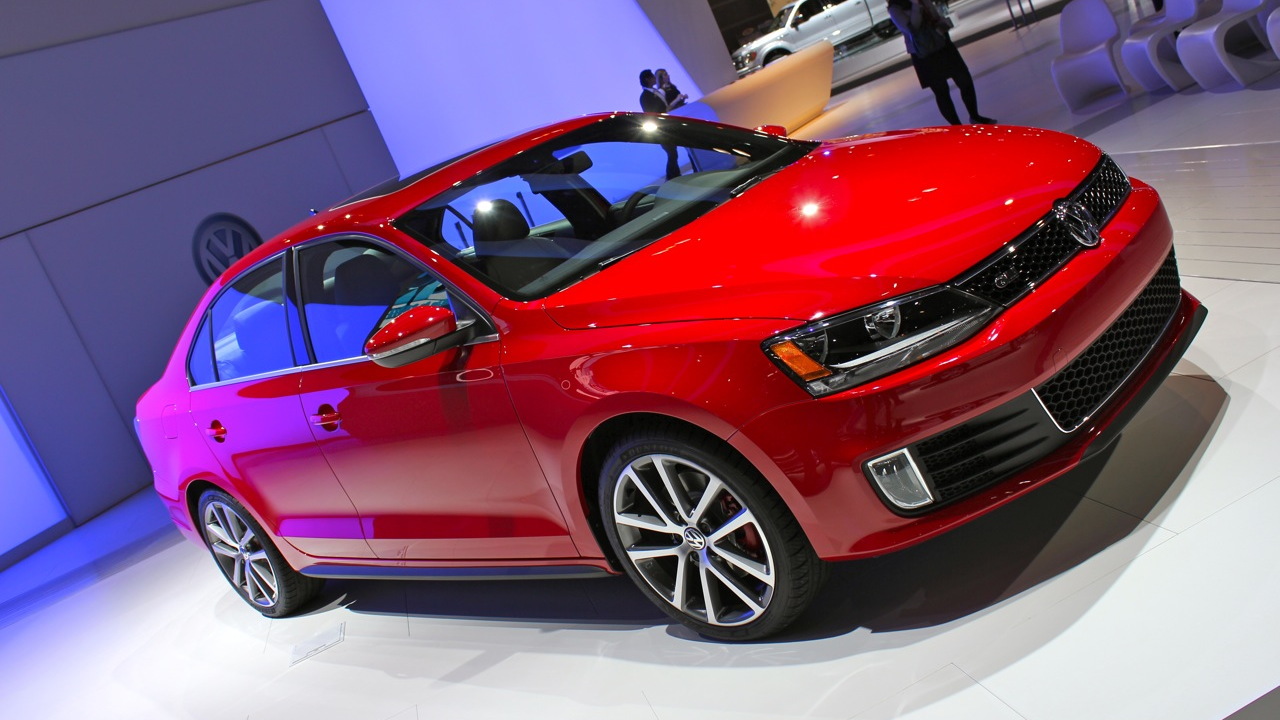 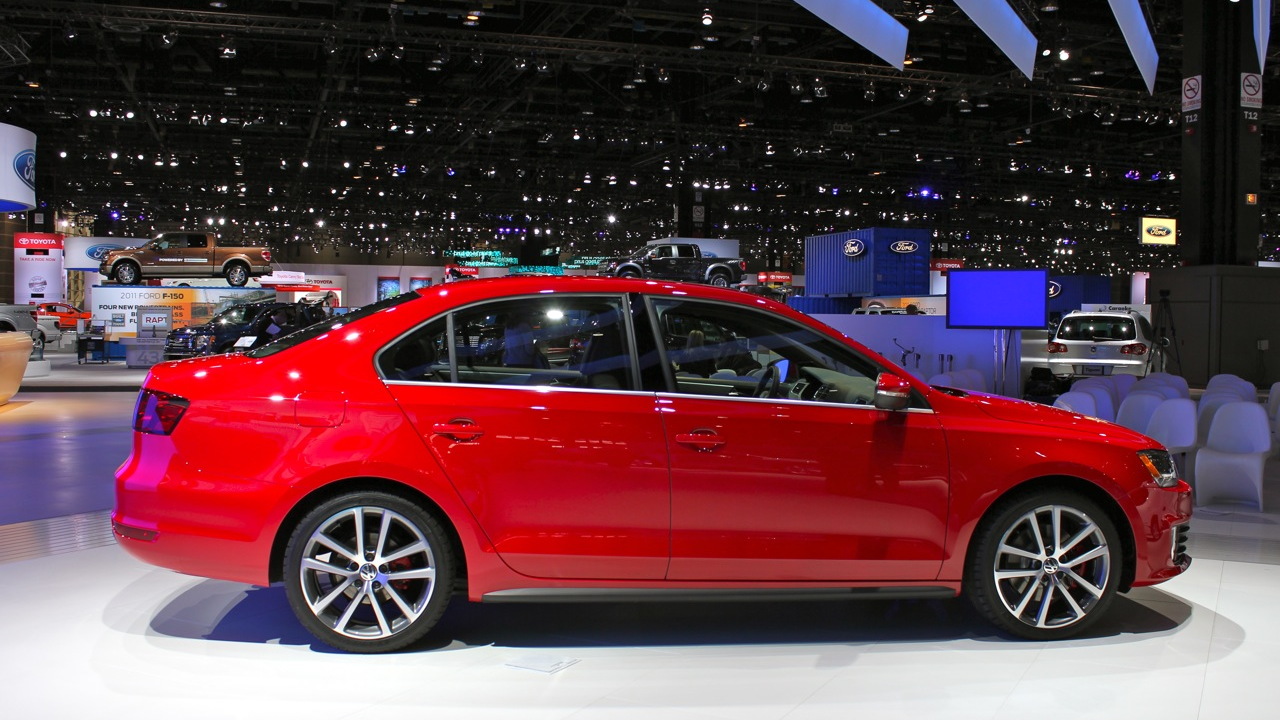 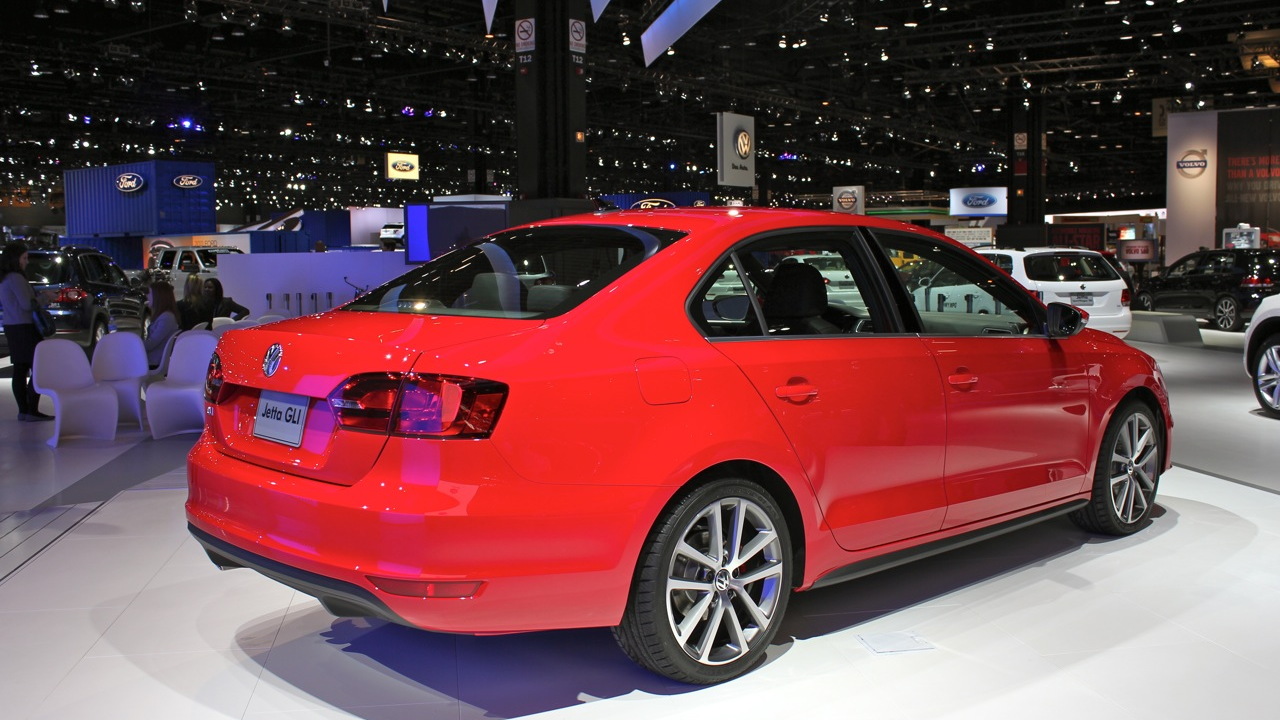 The built-for-North America 2011 Volkswagen Jetta has disappointed some, but the GLI should cure most of what ails it. Replacing the budget torsion-beam rear suspension with a proper fully independent rear-end setup and adding a range of standard equipment, plus VW's 200-horsepower, 2.0-liter turbo four-cylinder, the GLI is the Jetta we should have had from the start.

Supporting the turbo four-cylinder is a choice of a six-speed manual or paddle-shift DSG gearbox, a "track tuned" suspension, XDS cross differential system to limit inside wheel spin, and four-wheel disc brakes with floating red calipers. Despite the sporty intentions of the new GLI, VW expects it to deliver 31 mpg highway with the manual and 32 mpg highway with the DSG.

Three trim models are available: GLI, Autobahn, and Autobahn with Navigation. The base GLI offers cloth upholstery, while the Autobahn replaces the cloth with V-Tex leatherette seating. Autobahn models also add a sunroof and dual-zone climate control among other features. A 6.5-inch touch-screen entertainment system with Bluetooth and iPod connectivity is standard. Upgrading to the Autobahn with Navigation trim adds keyless entry, push-button start,  and, of course, navigation to the mix.