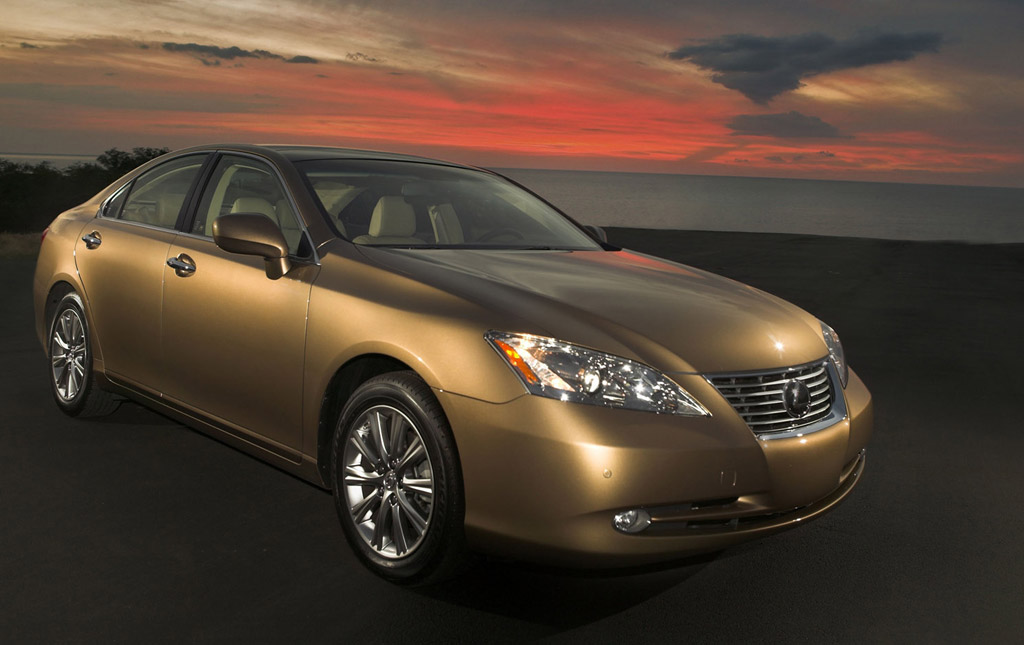 The Lexus ES has consistently proven to be a solid seller for the Japanese premium brand despite the car essentially being a reskinned Toyota Camry.

Of the two, surprisingly, the Camry has been the more flexible and technologically advanced when it comes to powertrains, offering a gasoline-electric hybrid option since 2006 while the Lexus only ever offered a V-6 powerplant. That’s all about to change as it’s been revealed that Lexus has filed the name “ES 300h” with the U.S. Patent and Trademark Office.

Expect this title to be used on a new Lexus ES 300h hybrid sedan fitted with the same 187 horsepower Hybrid Synergy Drive system as found in the Toyota Camry Hybrid, though there’s a strong chance that output could be raised slightly for application in the Lexus. The setup pairs a 2.4-liter four-cylinder engine with a compact electric motor in parallel, allowing the car to drive around one mile on electrical power alone at speeds below 30 mph.

Fuel economy of the new ES 300h should prove to be similar to the Camry Hybrid, which means numbers around 33 mpg city and 34 mpg highway.

No word on when the Lexus ES 300h will be released but when it does it will bring Lexus’ hybrid tally up to six vehicles when you include the upcoming CT 200h as well.

[USPTO via Car and Driver]