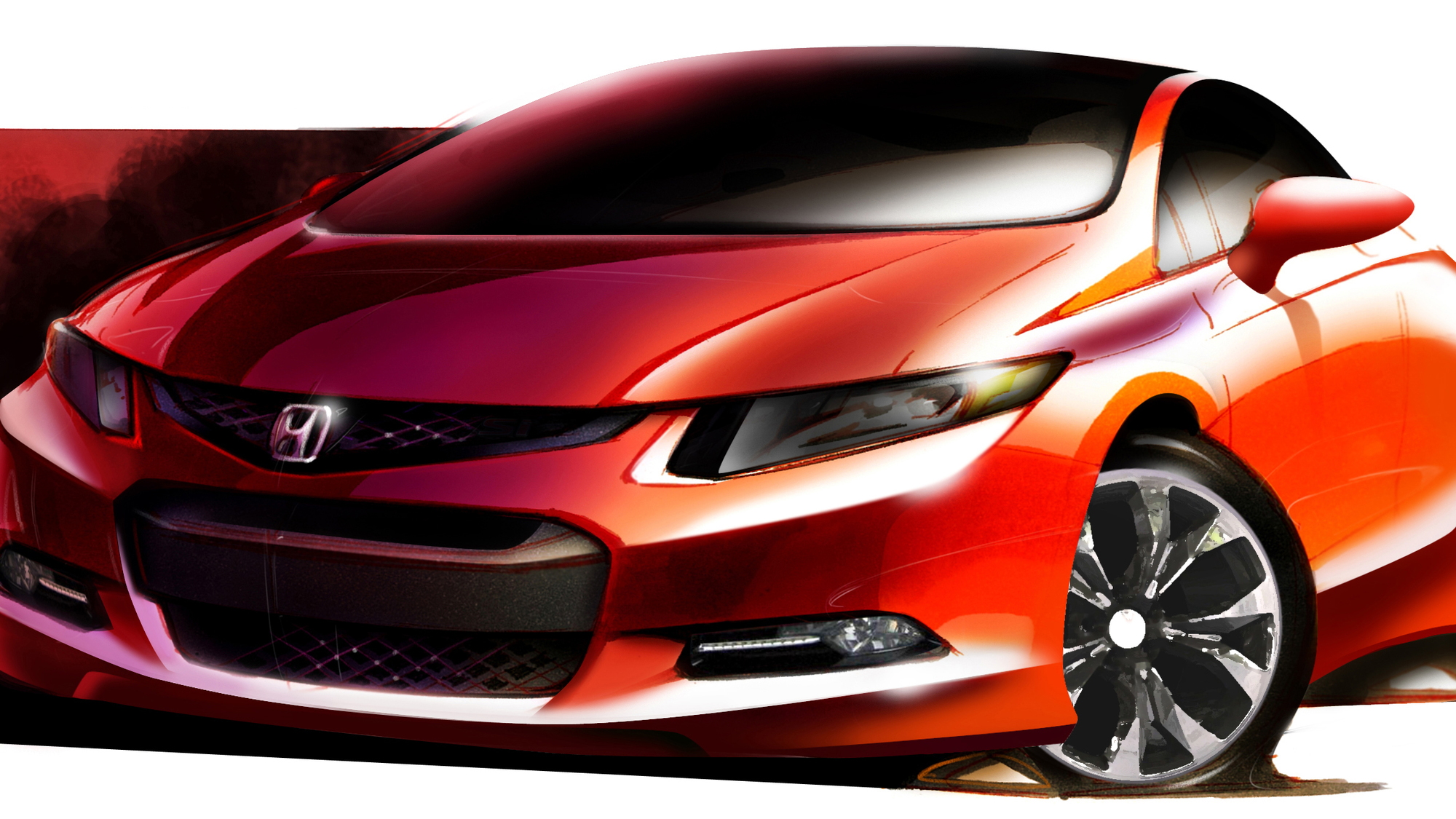 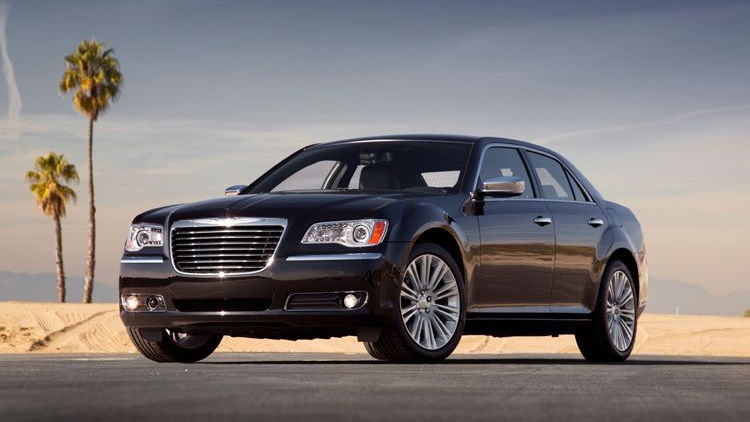 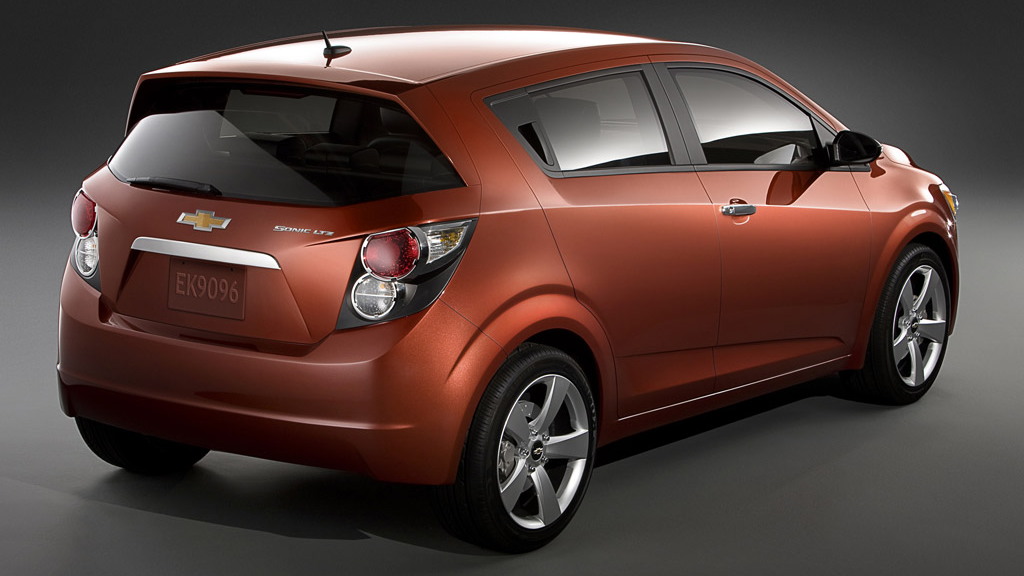 We're less than a month away from the wintriest show of the year, the 2011 Detroit Auto Show. Despite the cold and snowy conditions, there's plenty of heat crossing the stages this year, with 30 to 40 world debuts planned.

The show will be a brutal marathon affair this year, as well, with all press conferences taking place on Monday, January 10, starting at 6:30 a.m. and ending at 8 p.m. local time. That means rough work and stale sandwiches for us, but a feast of automotive wonderment for you. We'll be live at the show covering every reveal as it happens, so stay tuned.

Here's a sample of what we know is coming: