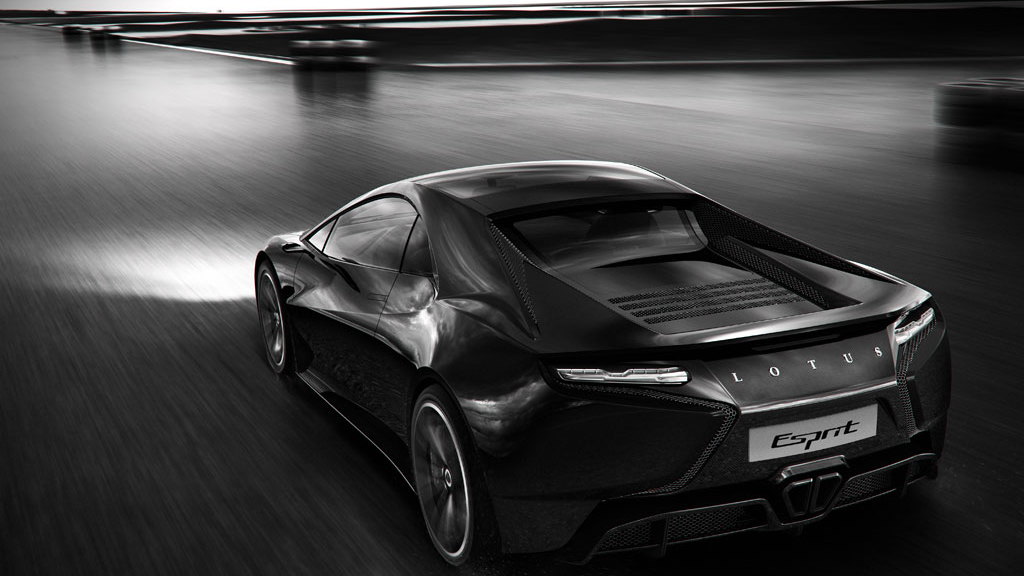 11
photos
Right up until August of this year there were reports claiming Lotus would continue to rely on Toyota for its future powertrains, including the use bespoke V-8 and V-10 engines from Toyota’s upmarket Lexus division for a new range of high-end models such as the Esprit supercar and new Elite grand tourer.

That won’t occur, according to Lotus boss Dany Bahar who revealed to Autocar that the automaker’s own engineers in Hethel, England were working on feasibility plans for new V-8 and V-6 powerplants for its future range of cars.

As Bahar pointed out, Lotus has built engines for other automakers in the past, including the more recent three-cylinder electric vehicle range-extender, so there’s no reason Lotus can’t engineer some of its own.

“We have done three engines for other manufacturers; why not do it ourselves?” he explained. “The engine is the heart of a sports car; we should do our own product.”

There’s also the issue of customer requirements. The common response at September’s unveiling of the Esprit supercar concept was that the car should feature its own bespoke engine rather than a Toyota V-8, as was originally been planned.

All is still unconfirmed, however, as a final decision is not expected until the end of January, Bahar said, adding that “the decision then will be purely financial”.