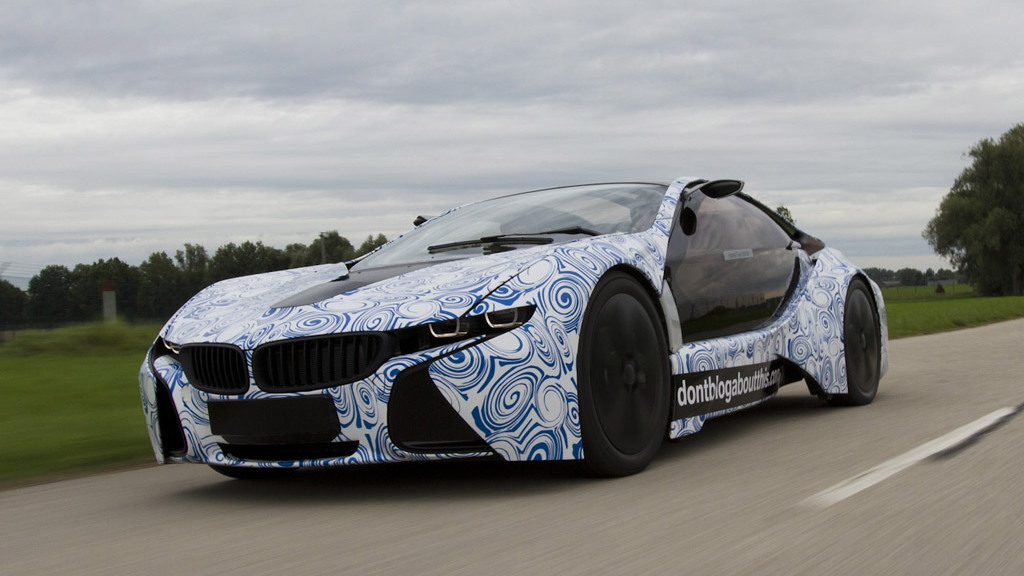 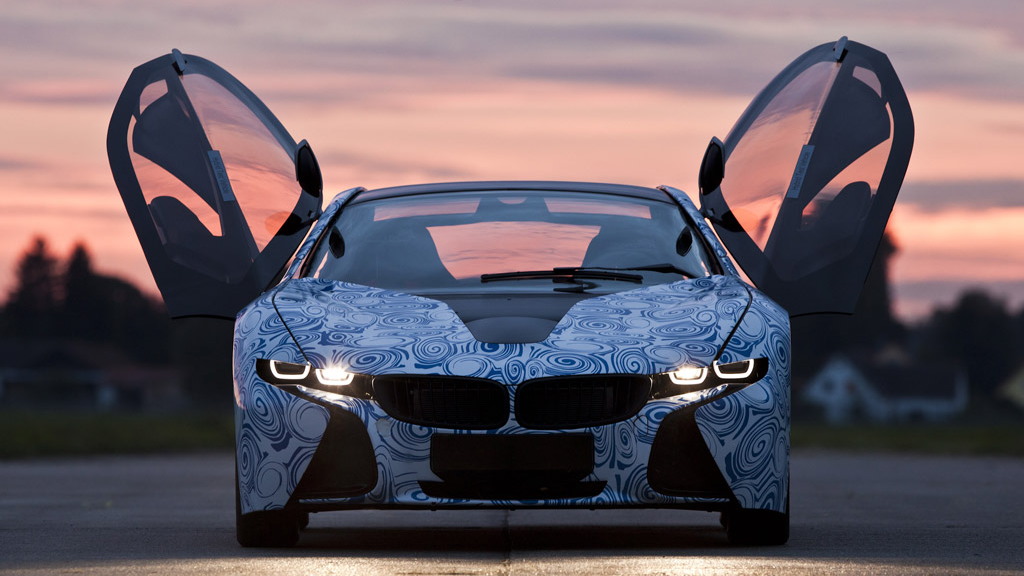 18
photos
An Audi R8 can be yours for around $120,000, depending on which model you select and how options you laden it with, while the Mercedes-Benz SLS AMG will set you back closer to the $180,000-and-upwards mark.

BMW’s entrant in this segment, the production version of the Vision EfficientDynamics eco supercar concept, will set you back even further, with prices reportedly reaching the $200,000 mark when the car arrives in October of 2013. That’s the estimate of BMW sales chief Ian Robertson, who spoke recently with Inside Line.

In fairness, the pricetag is relatively justified given the car’s multitude of technology, such as its carbon-fiber construction, plug-in hybrid performance and active aerodynamics. As Robertson explained it, the Vision EfficientDynamics will "redefine how we look at high-performance sports cars”.

Importantly, it will be cheaper than two of its most obvious rivals, the all-electric Audi r8 e-tron and Mercedes-Benz SLS E-Cell, both of which are expected to be priced at around $250,000 when they hit the market in late 2012.

While the Vision EfficientDynamics’s final specs are yet to be nailed, Robertson boasted that the car will be able to compete with Ferrari and Porsche in terms of performance.

The concept version packed a three-cylinder turbodiesel with a hybrid synchronous motor at the front axle and a full-hybrid engine at the rear axle, which enables an overall system output of 328 horsepower. The end result is a 0-60 mph time of 4.8 seconds with an average fuel economy of 62.5 mpg.

The arrangement of the hybrid powertrain allows the diesel engine to drive the rear wheels directly or with assistance from a rear-axle electric motor through a six-speed gearbox, while the electric motor up front drives the front wheels on pure electricity, and all three systems can work in tandem for maximum performance. This delivers a range of possibilities for in-town and performance driving.

Look out for a world debut of the Vision EfficientDynamics supercar at the 2012 Olympics in London, which BMW is sponsoring.