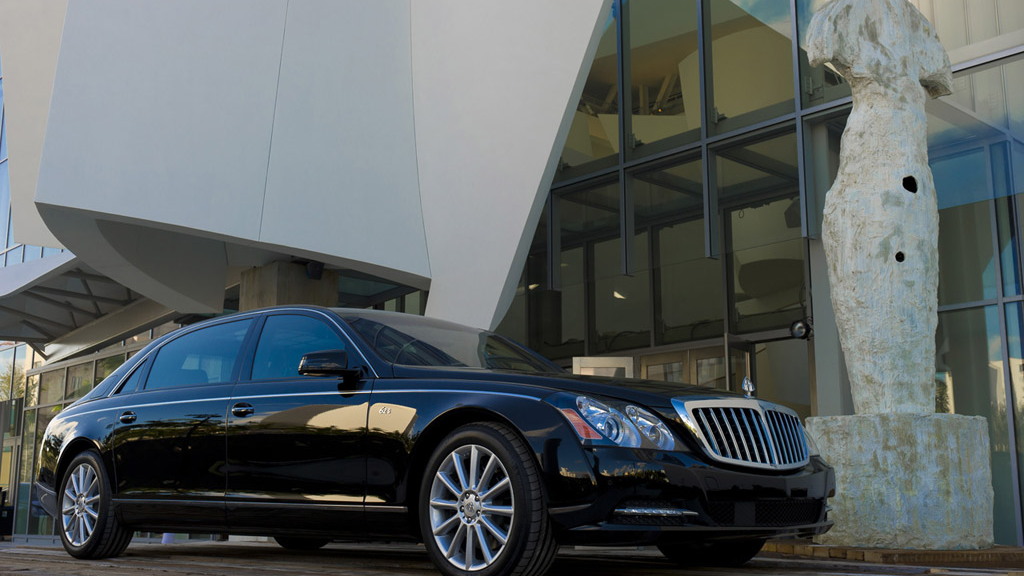 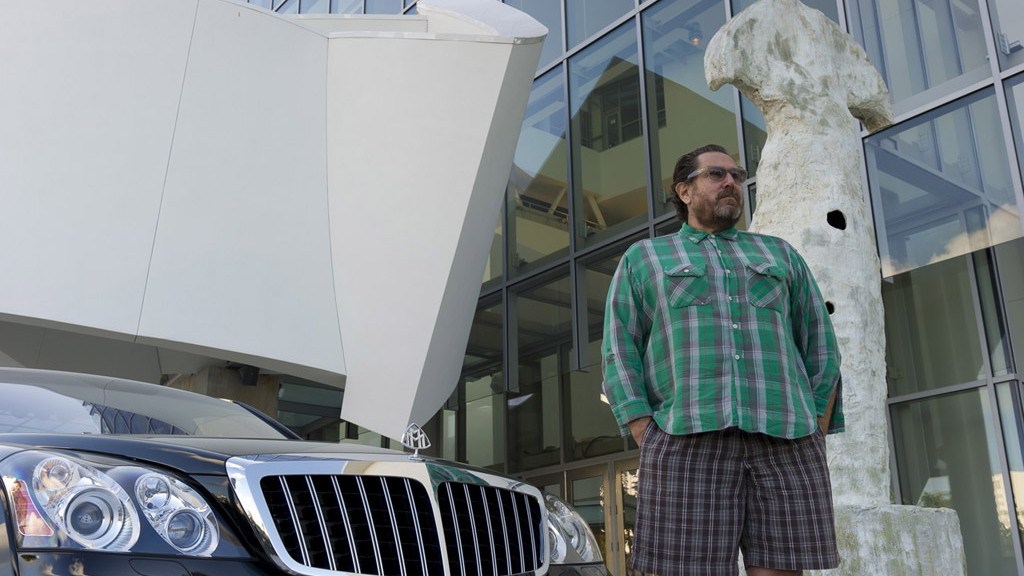 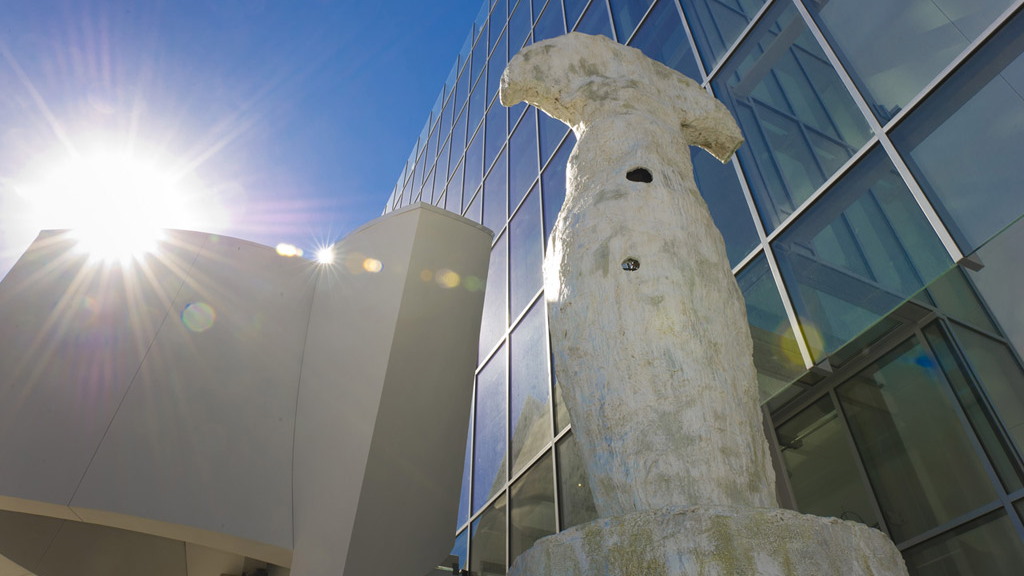 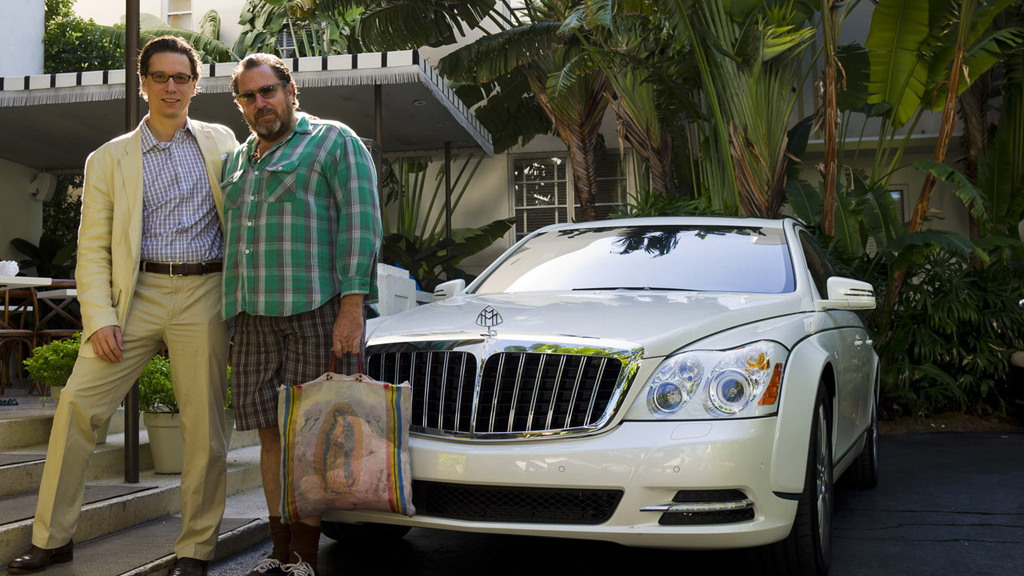 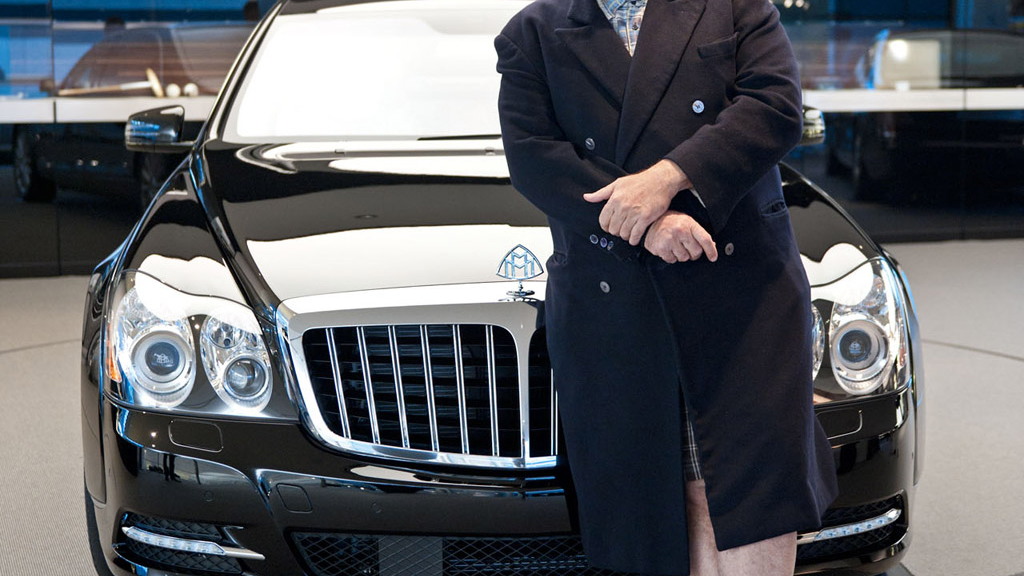 6
photos
There's slow-selling and then there's Maybach. With sales numbers for the year hovering around the low hundreds, the Maybach brand is still failing to achieve the reach and appeal of the established classic ultra-luxury brands Bentley and Rolls-Royce. The truth remains that Maybach’s sales are far below capacity, as the company’s assembly plant in Germany has the capability to churn out up to 2,000 vehicles per year, but bosses at Maybach’s parent company Daimler are determined to keep the brand alive.

One strategy has been to expand into other fields, like fragrances or eyewear, and now we can include sponsoring the arts to that list. Maybach has announced a two-year partnership with American artist Julian Schnabel and the Musée du Louvre in Paris.

To mark the occasion, Maybach has sponsored a piece of Schnabel’s art, this sculpture, which goes by the name "Queequeq – The Maybach Sculpture". Its name draws from the character of the harpooneer in Herman Melville's classic novel Moby Dick, and some say it also resembles the tail of a whale diving into the waters.

Over the next two years, Julian Schnabel and Maybach are engaging in a multitude of initiatives. As did photographer David LaChapelle in 2009, Julian Schnabel is participating with the Wilhelm & Karl Maybach Foundation and its mentoring program, which identifies and supports young high-talented individuals including artists with great potential in their field. Schnabel also made a short film documenting the Maybach brand.

As of 2011, Maybach is also the first and exclusive automotive partner of the world-famous Louvre Museum in Paris supporting contemporary art installations beneath the glass pyramid. In the next three years, the central pillar under the pyramid will showcase a rotating series of sculptures by internationally known, Maybach-supported contemporary artists and sculptors.

Interestingly, this will be the first time since the pyramid was built in 1989 that this area in the Louvre's entrance will be used for presentations art.