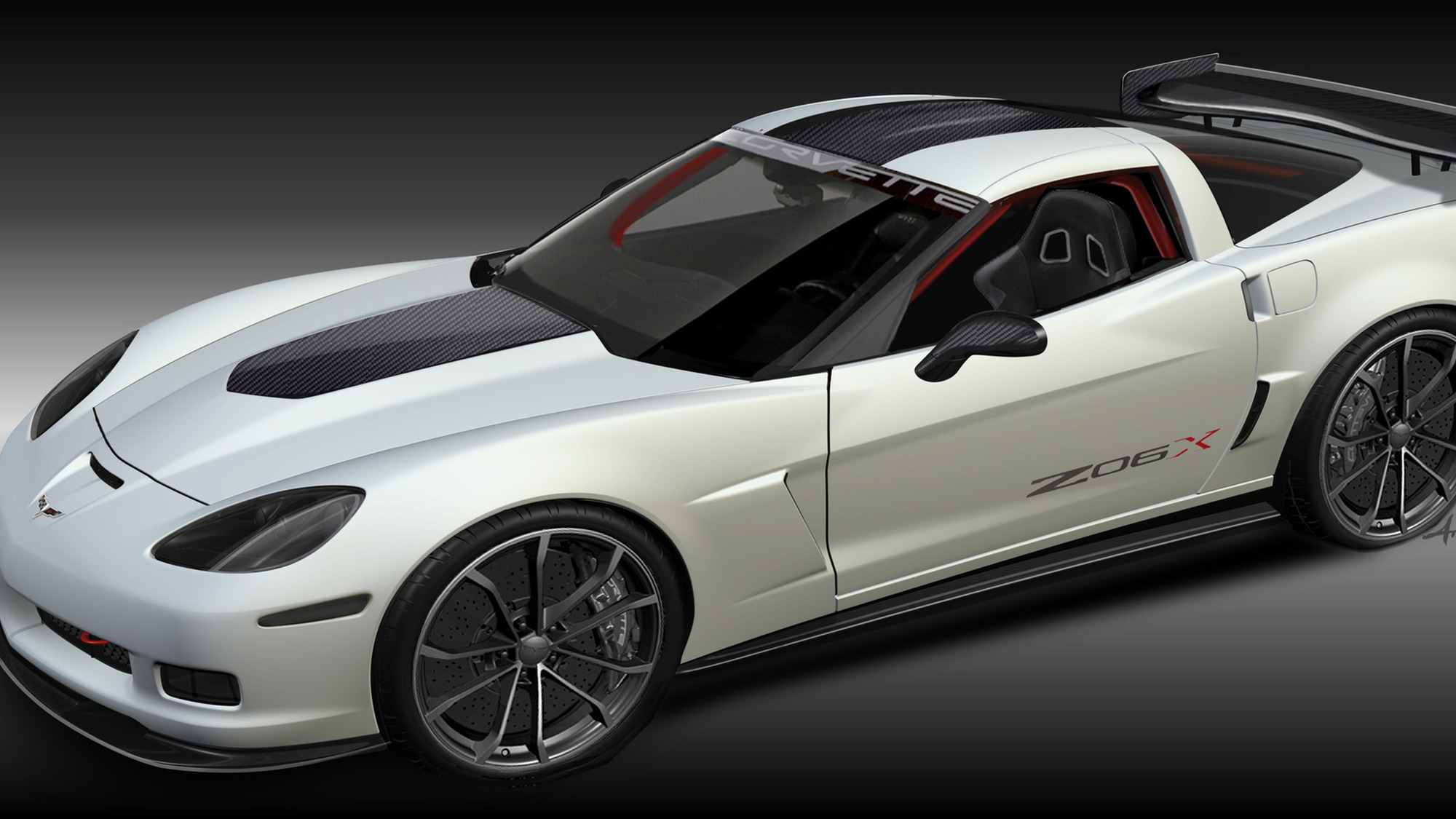 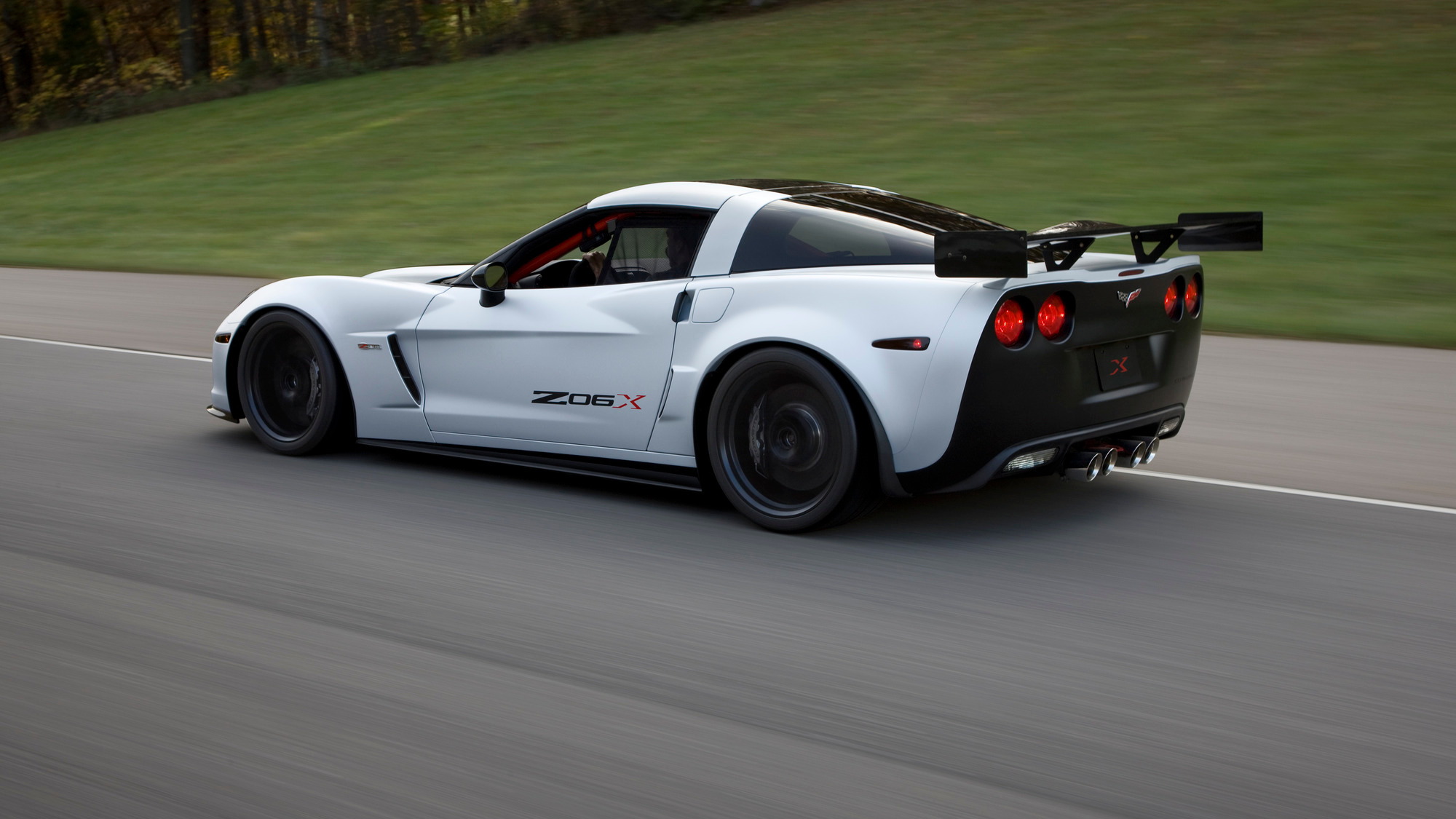 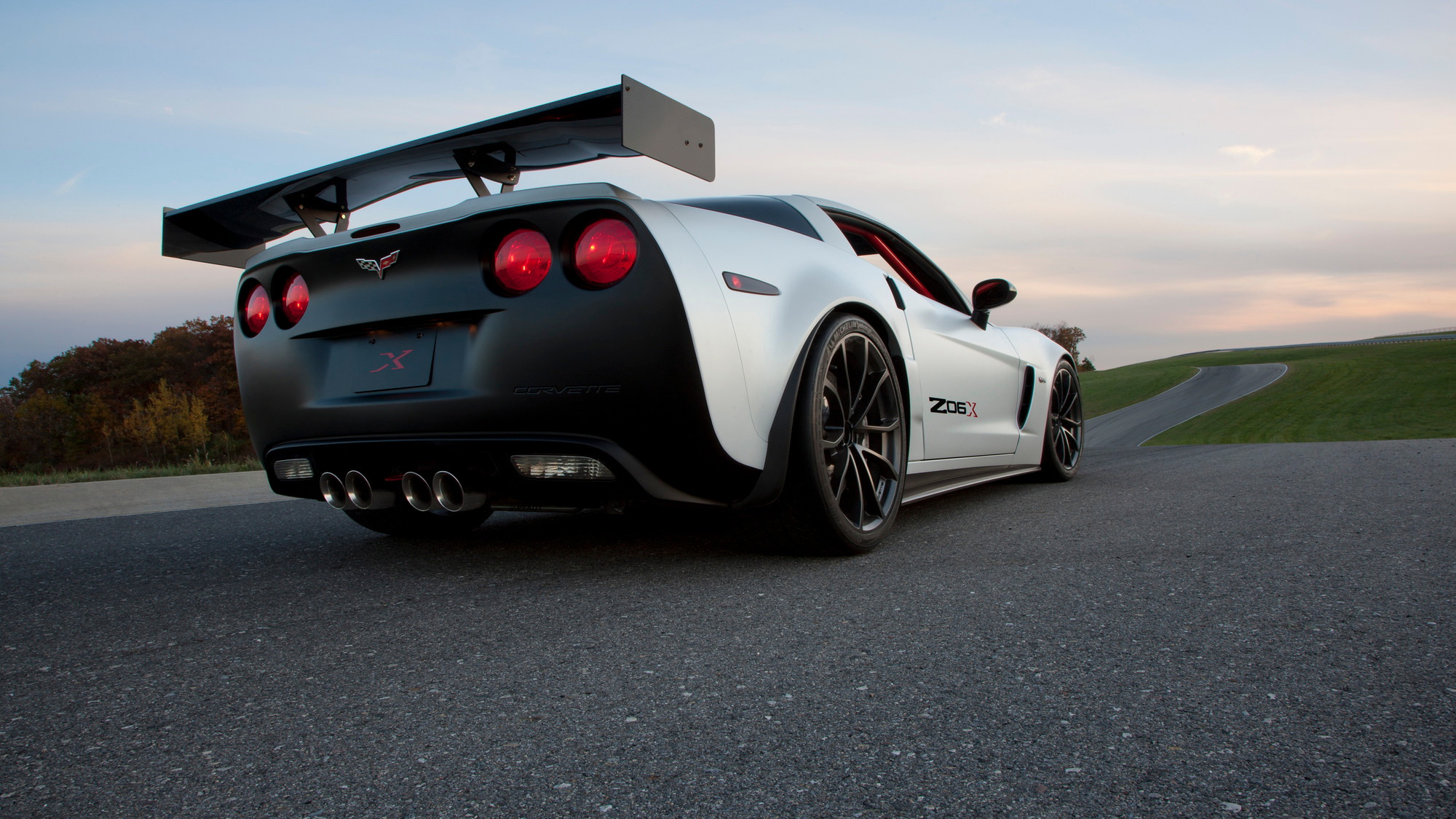 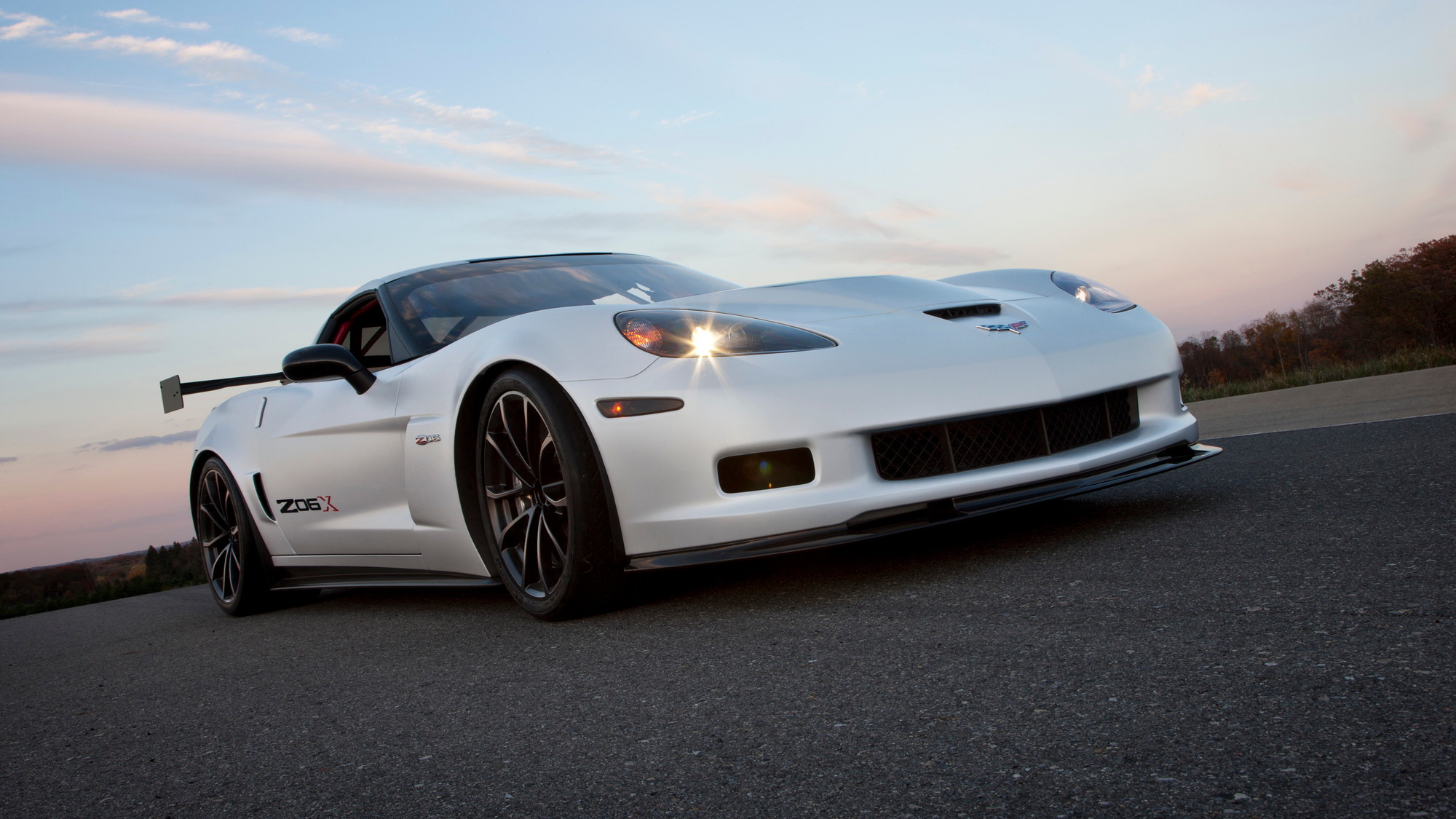 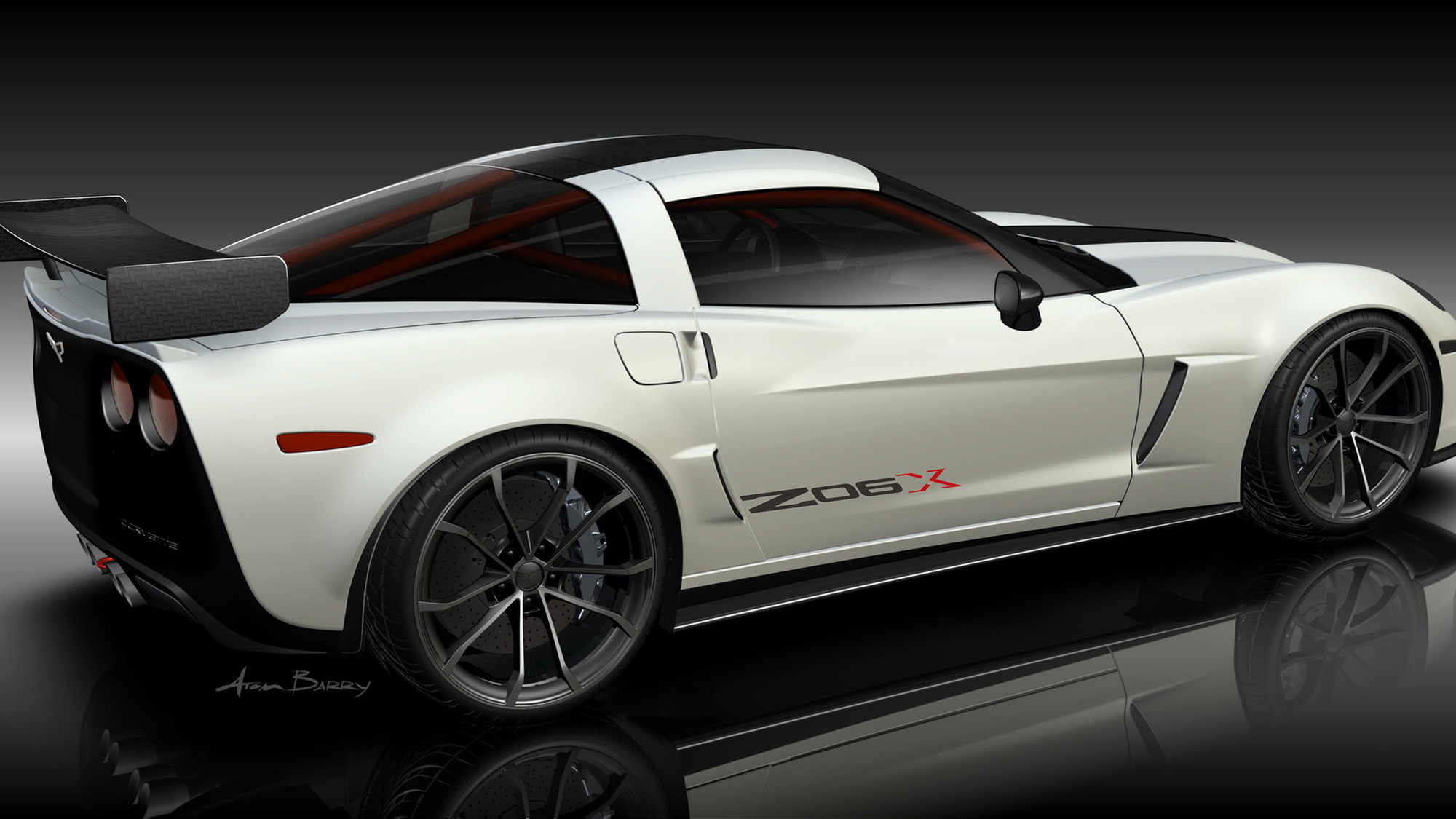 6
photos
If the Jake Edition Corvette Grand Sport isn't quite as hardcore as you'd hoped (despite wearing the Corvette Racing mascot as its defining element) fear not: Chevrolet has you covered with the 2011 Corvette Z06X Track Car Concept.

Analogous to Dodge's Viper ACR-X--and sharing a paint scheme to boot--the Z06X concept takes the naturally-aspirated power of the LS7, pairs it with the off-the-shelf Z07 Performance Package and the CFZ Carbon Fiber Package, bringing carbon ceramic brakes, magnetic ride control, improved aerodynamics and the lightest available Corvette Z06 combo to the table. But it doesn't stop there.