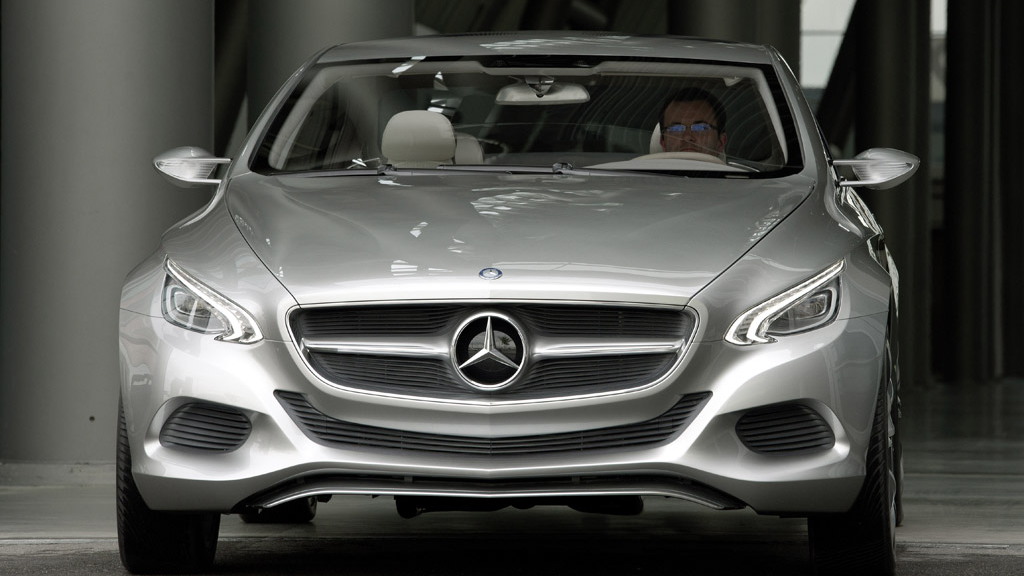 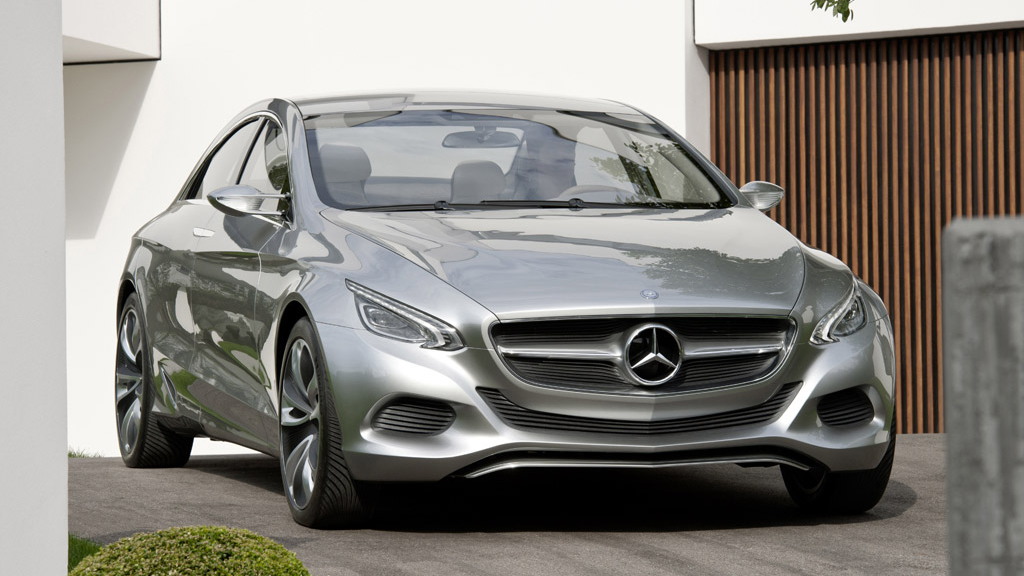 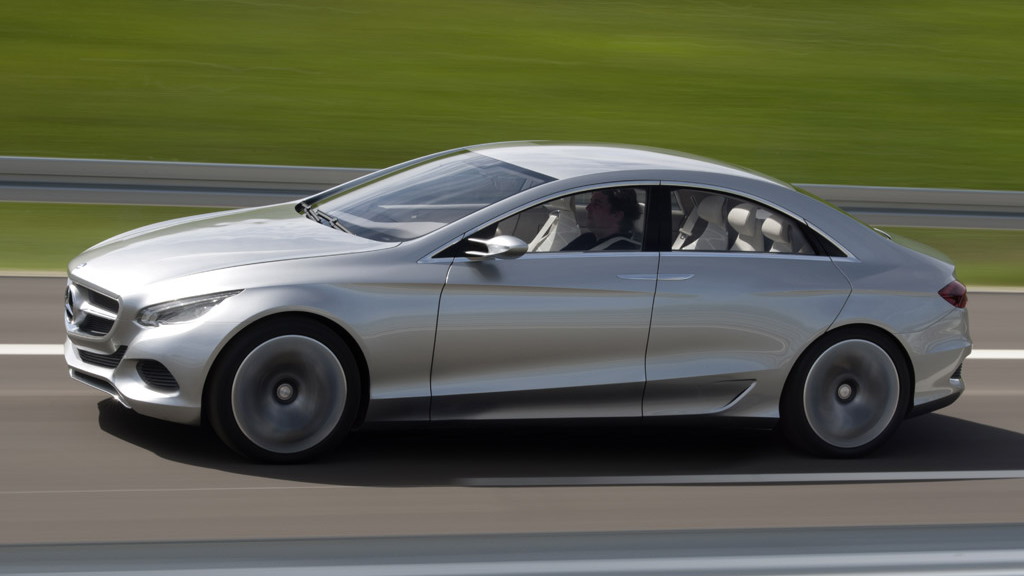 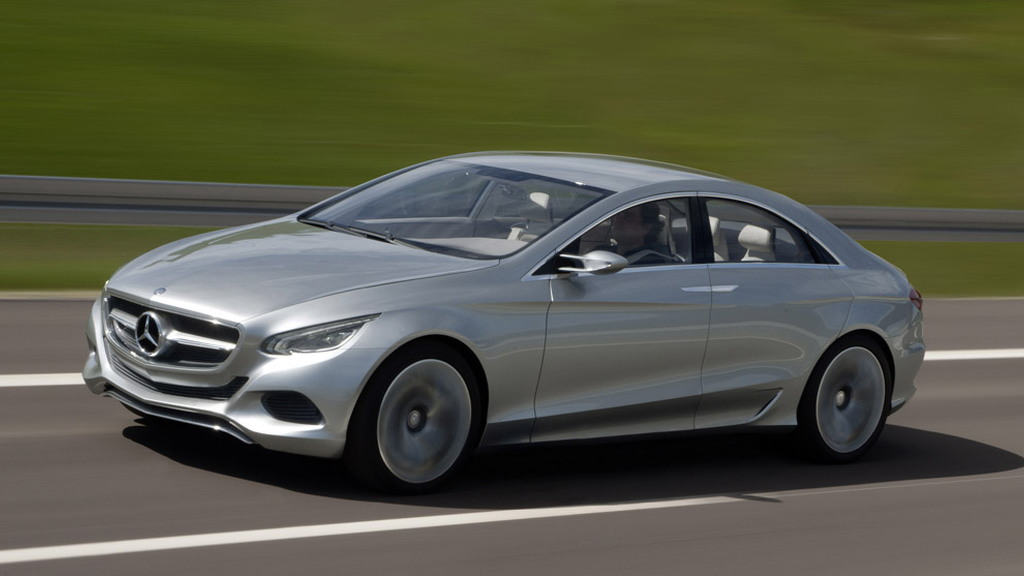 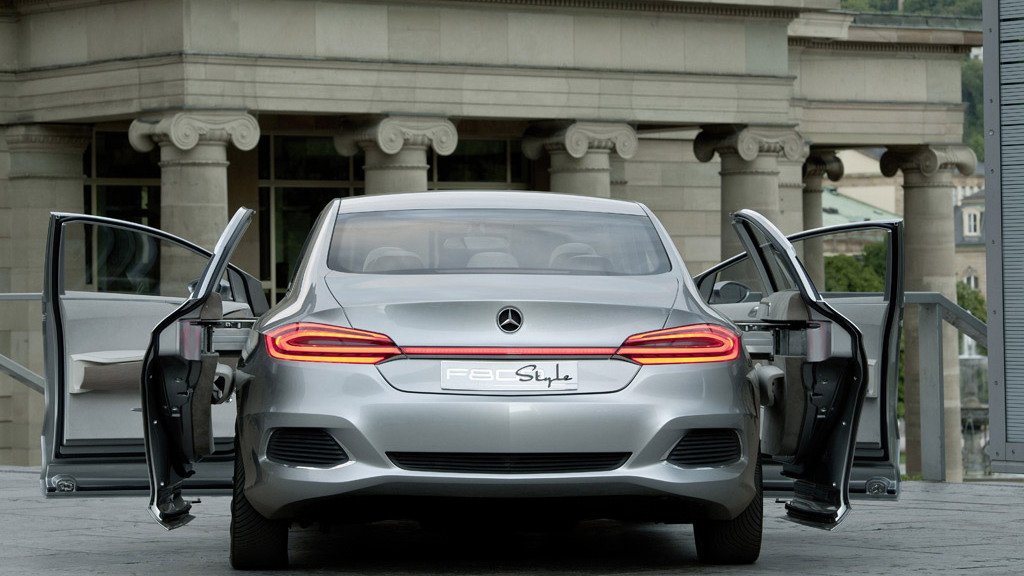 49
photos
Mercedes-Benz is in a process of reinventing its design language, going from the sharp edged and relatively boxy designs of the past to a much more fluid form for its next-generation of cars. Challenged by modern pedestrian impact design regulations, as well as increasing environmental awareness, the design team at Mercedes-Benz must address these often conflicting objectives while still attempting to pen a look for cars worthy of wearing the Three Pointed Star.

The F800 Style concept car, unveiled back in March at the 2010 Geneva Motor Show, shows the direction Mercedes-Benz plans to take for the design of its future models, a design idiom marked by long wheelbases, short overhangs, and flowing roof lines.

The F800 Style sports a new multi-function display concept and a human-machine interface (HMI) with a camera-assisted touchpad. The new HMI is an expansion of the Mercedes-Benz COMAND system and consists of a touchpad on the center console and a camera that records video images of the user’s hand as it works the pad. The live image of the hand is presented in transparent form in the central display above the console and allows the user to see the contours of his or her fingers glide across the image without covering anything. Pressing the display with one’s fingers generates a feeling similar to that of touching laptop keys so that users know when they are carrying out specific actions.

According to a recent report, the radical interior design concept will debut on the next-generation Mercedes-Benz S-Class flagship sedan due in 2013. By that time, the interface in Mercedes-Benz cars will likely have done away with the rotary knob of the current COMAND system and instead will feature the new camera-assisted touchpad systems.

For more details on the F800 Style, check out our previous report by clicking here.