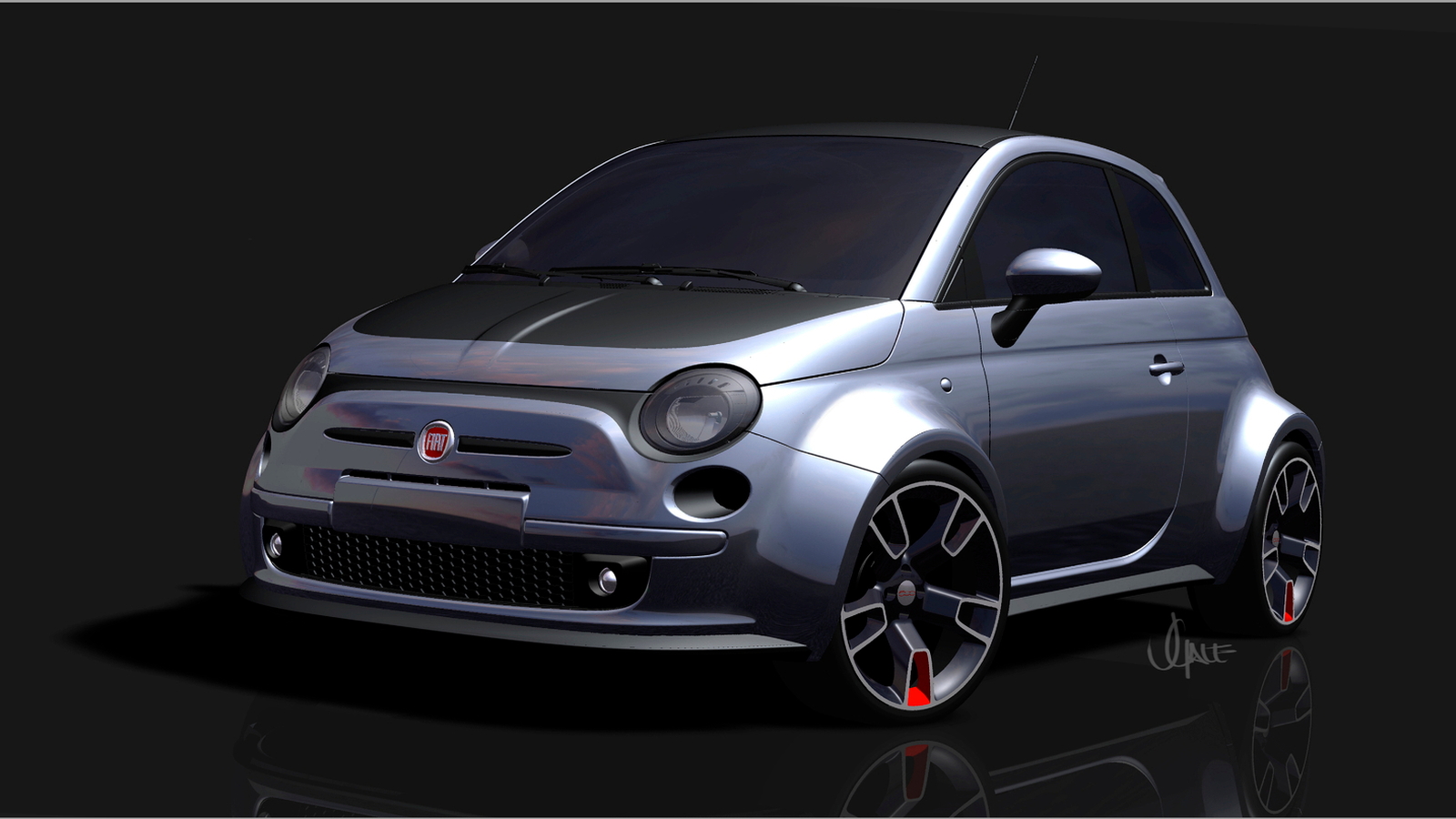 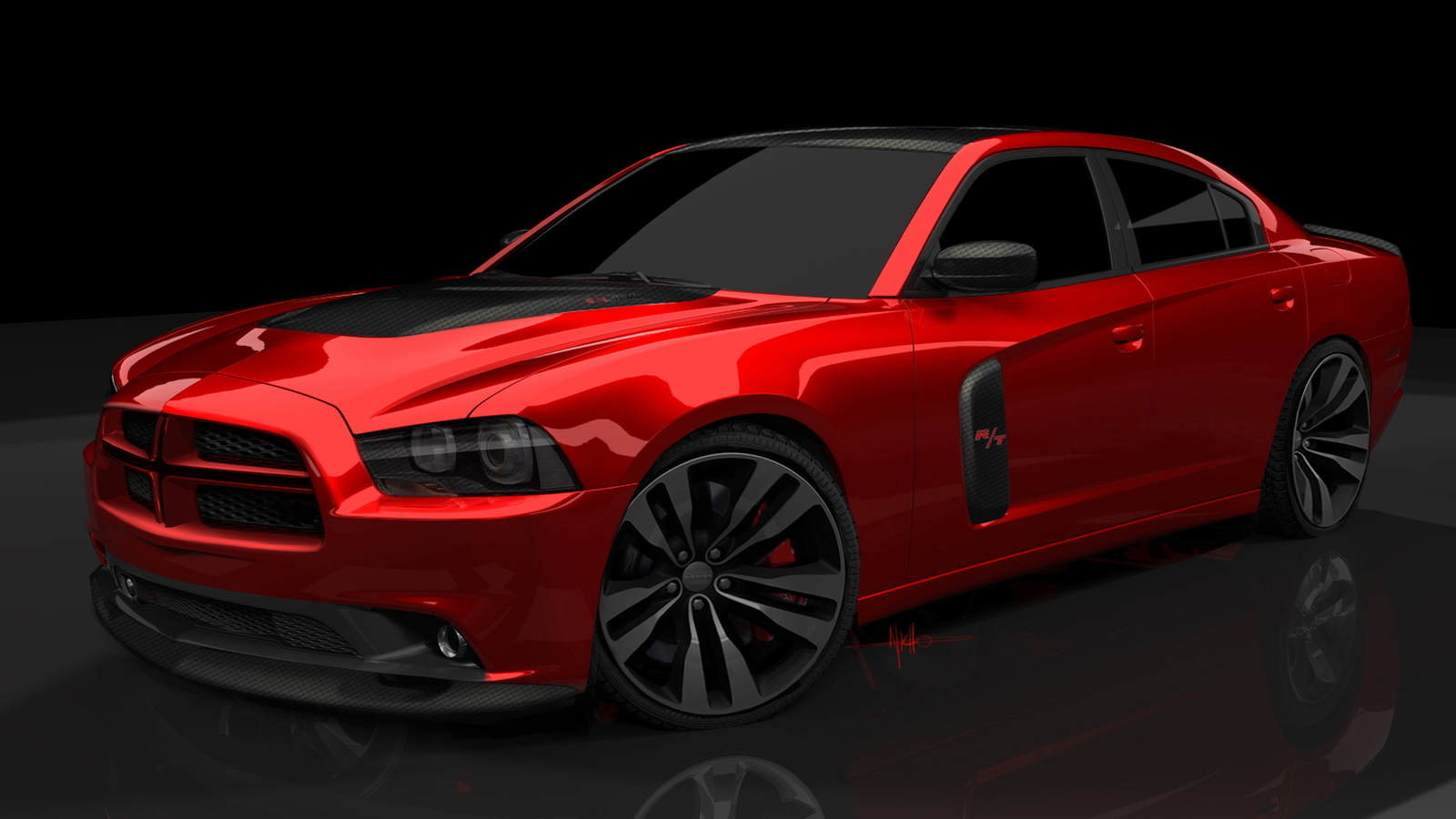 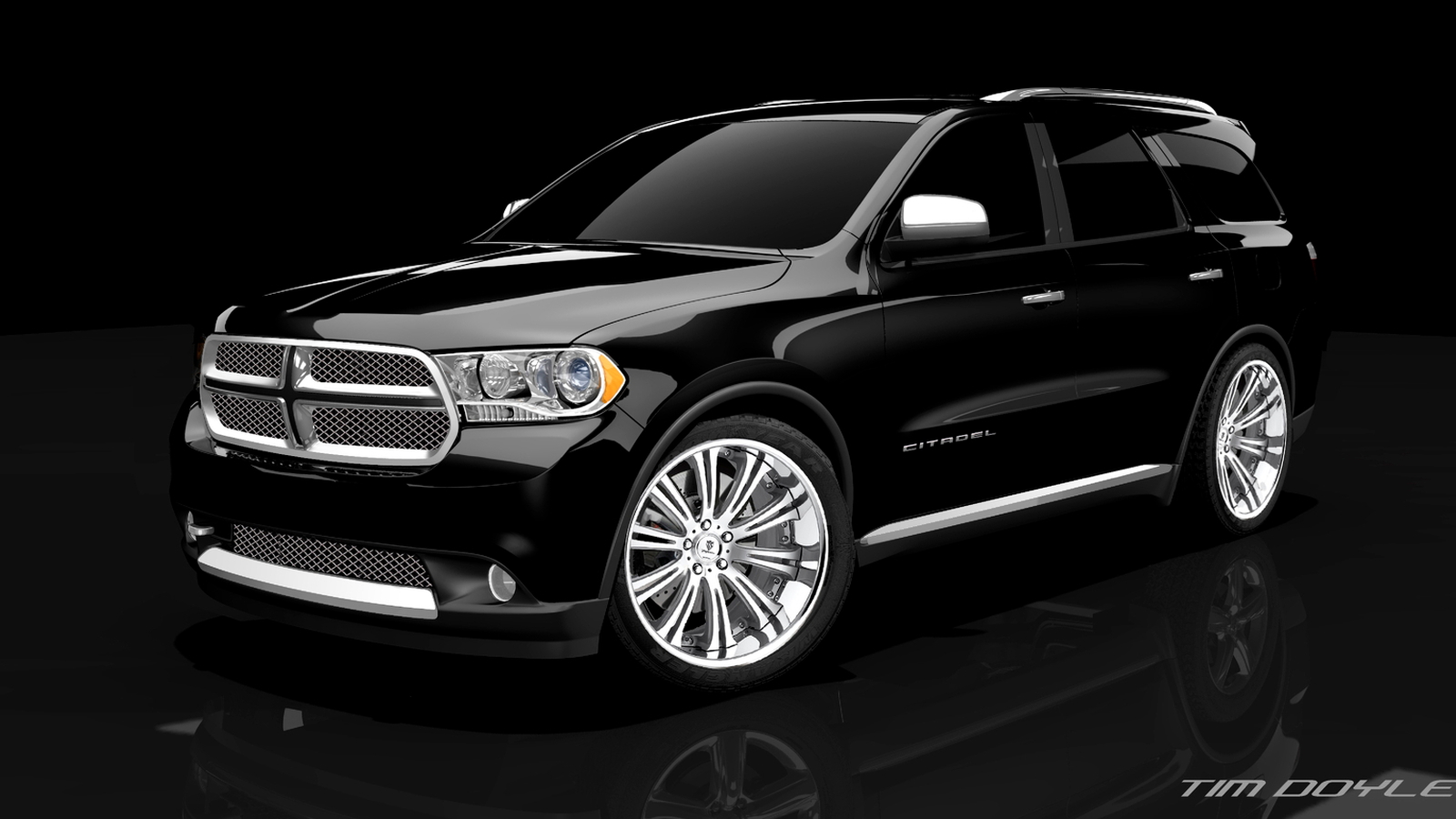 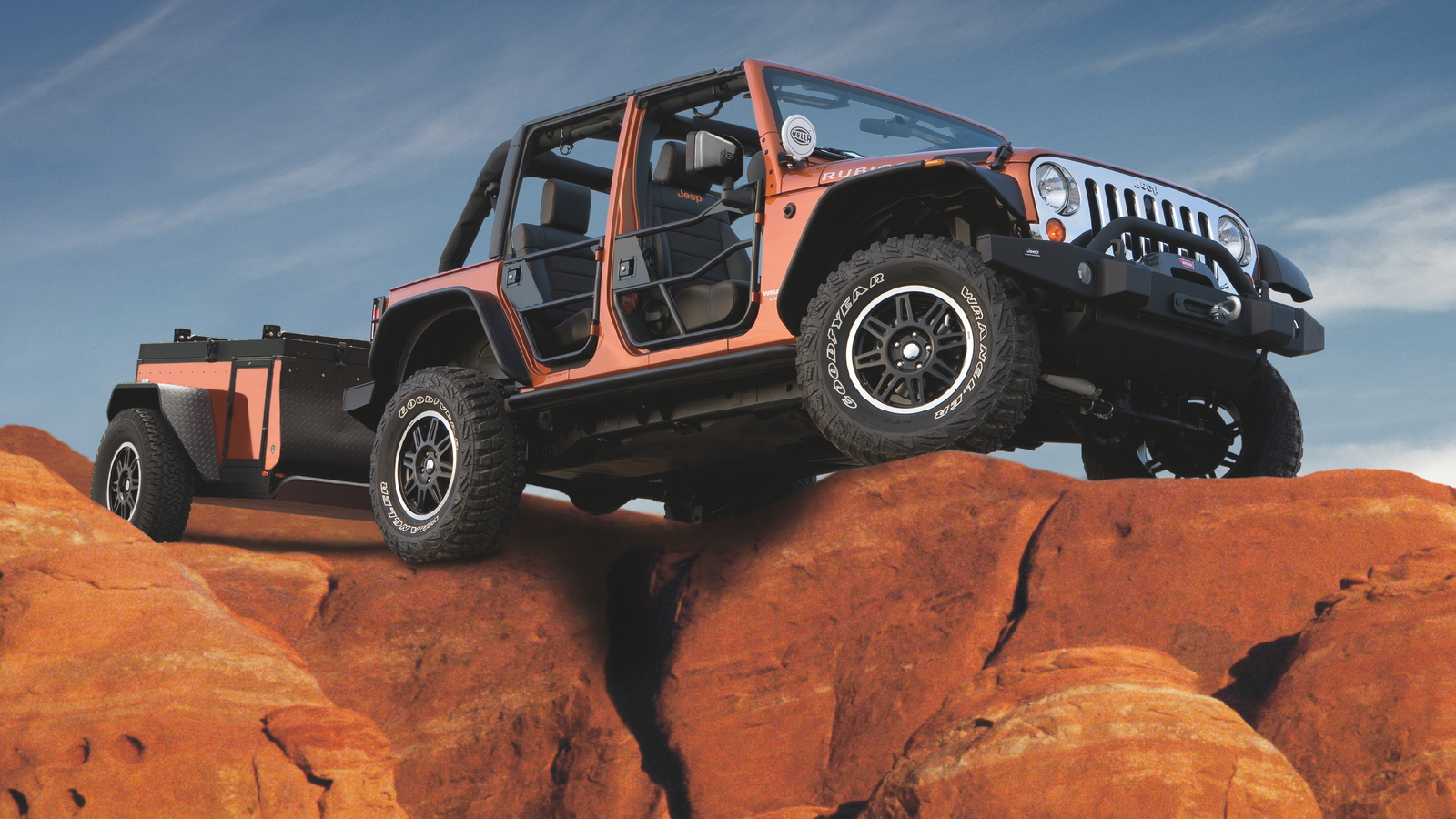 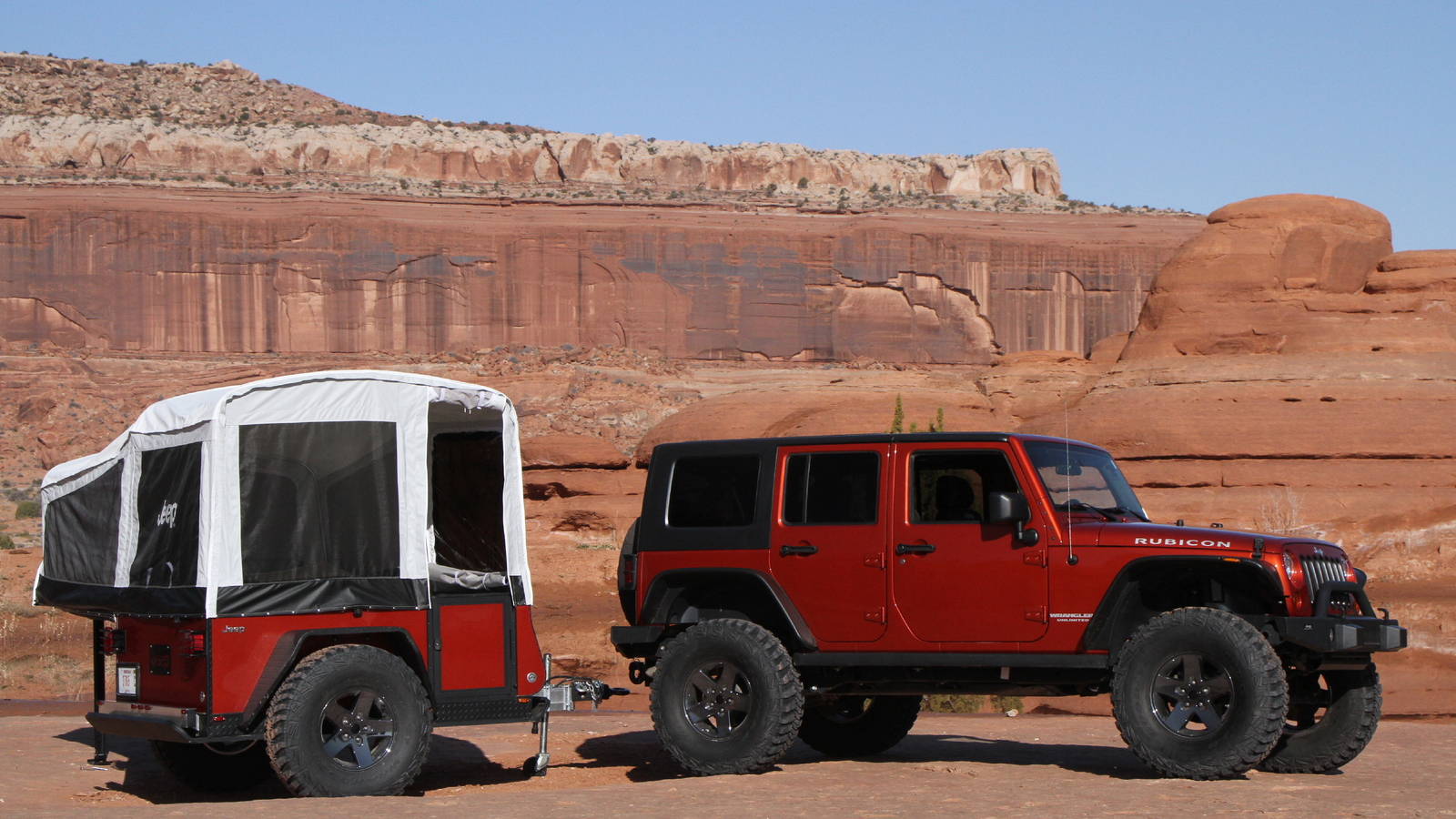 SEMA is known as the yearly outlet for most things automotive and extreme, but this year, Mopar is taking it over the top with 35 vehicles. Stars in the lineup include a 2011 RedLine Dodge Charger, a custom 2011 Dodge Durango, and a heavily modded 2010 Fiat 500 from Europe.

The 2011 RedLine Dodge Charger isn't fitted with defunct Saturn go-fast parts, but instead wears a custom treatment from Mopar Underground. Starting with the 5.7-liter HEMI-powered version, the team adds a slew of Mopar parts including headers, exhaust, and intake. On the suspension side, the car gets a Mopar strut tower brace, 22-inch staggered wheels in 265/35 profile front and 295/30 rear.

Beyond the mechanical modifications, the car also gets a thorough visual workover, with a blacked-out theme, carbon fiber aero parts, and a side scoop inspired by the 1970 Charger R/T. Inside the car gets more custom treatment, with custom all-aluminum driver and console bezels, Katzkin seats trimmed in Nappa leather, and a unique SRT steering wheel with a prototype paddle-shift system.

The 2010 Fiat 500 gets a more aesthetics-focused treatment, and though it starts as a European-spec model, it should show what's possible with the little hatch on this side of the pond. Lowered ride height, relatively gigantic 18-inch alloy wheels, flared fenders, and a dark monochrome (gray/black) theme, the tiny 500 takes a big stance.

There are some performance gains to be had, with Mopar bolt-ons foreshadowing the list of standard upgrades for hot-hatch fiends looking for their Fiat fix: a power-gaining custom exhaust and a strut tower brace.

Inside, the modded Fiat 500 gets a red seat and red door insert on the driver's side, piano-black accents, and an all-lack interior.

Finally, the 2011 Dodge Durango Citadel "Black & Tan" takes its inspiration from a fine mix of beers and applies it to what Chrysler calls "the perfect canvas for the distinguished SUV enthusiast." In the trend of "tasteful customization," the Black & Tan Durango sports 22-inch custom alloy wheels, a "chrome-textured" grille, and a gloss black exterior. Inside, the upholstery is finished in three rows of Nappa leather, sculpted panels, and "liberal use of premium materials."

A huge range of other Jeep, Dodge, and Chrysler vehicles will also be on display, including custom editions of the 2011 Jeep Grand Cherokee and 2011 Wrangler.

To fit all of its vehicles, Mopar is planning five exhibits over 15,300 square feet of display space. The 2010 SEMA show kicks off November 2, and we'll be bringing you live photos from the show floor, so stay tuned.