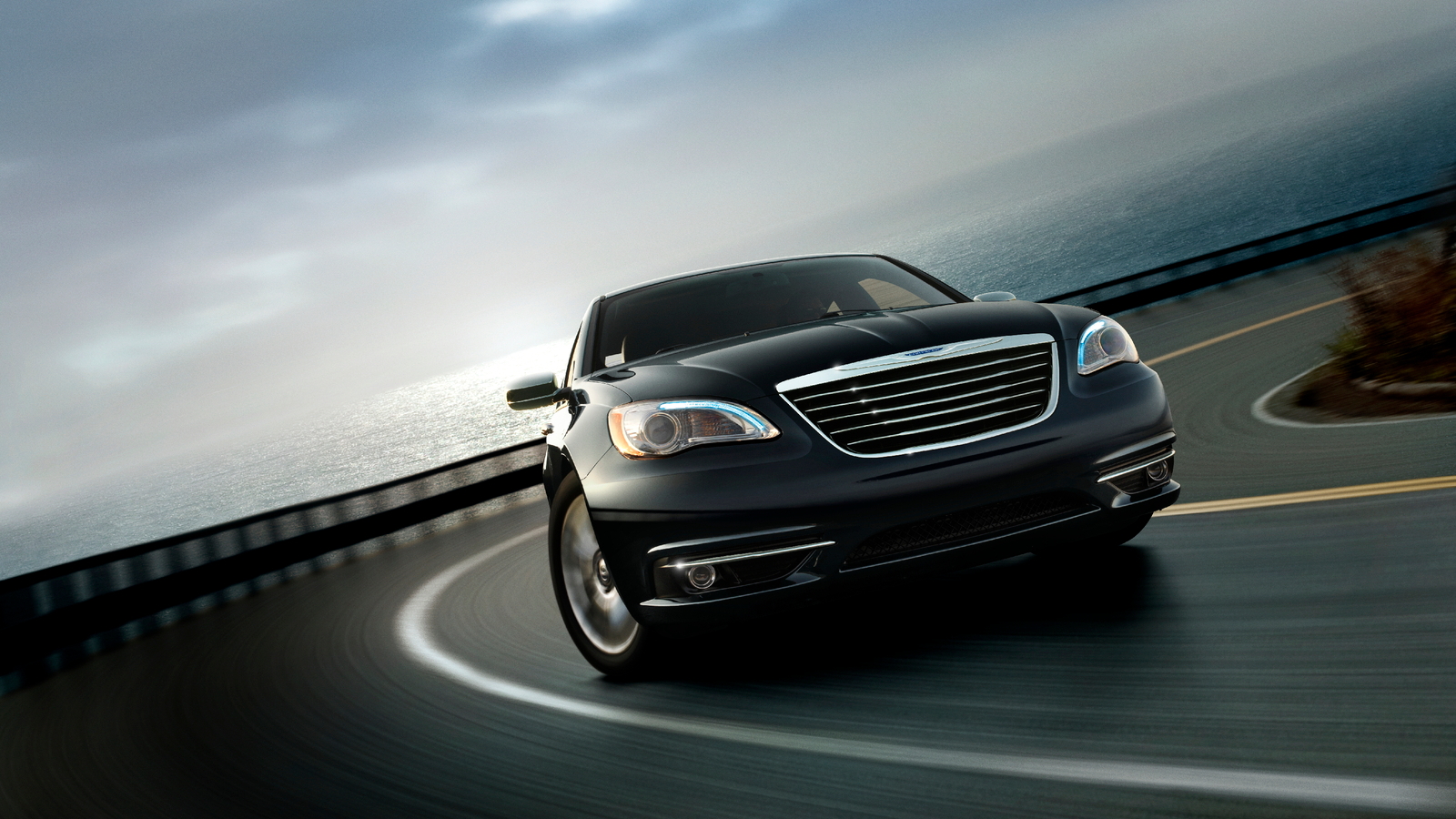 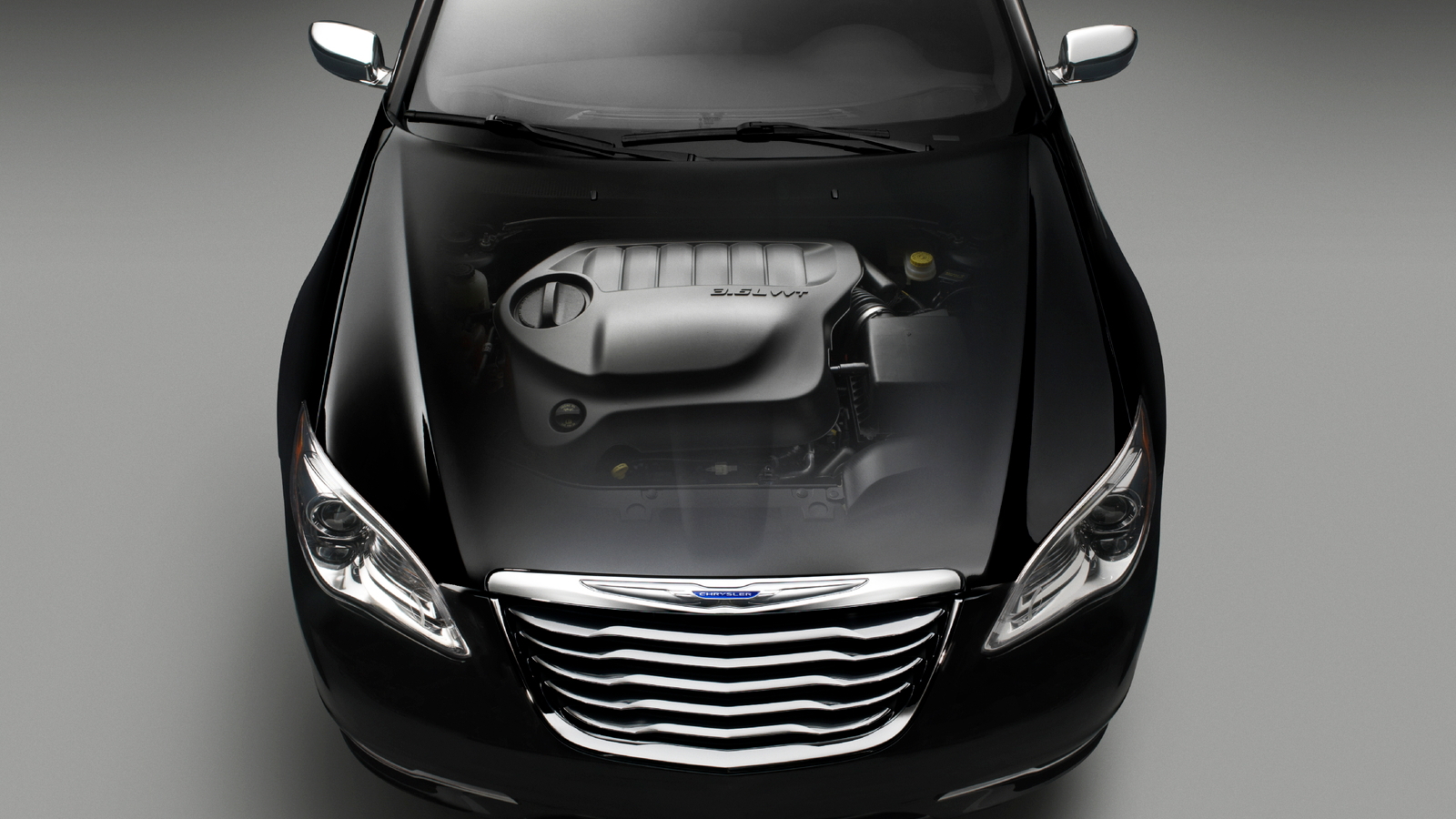 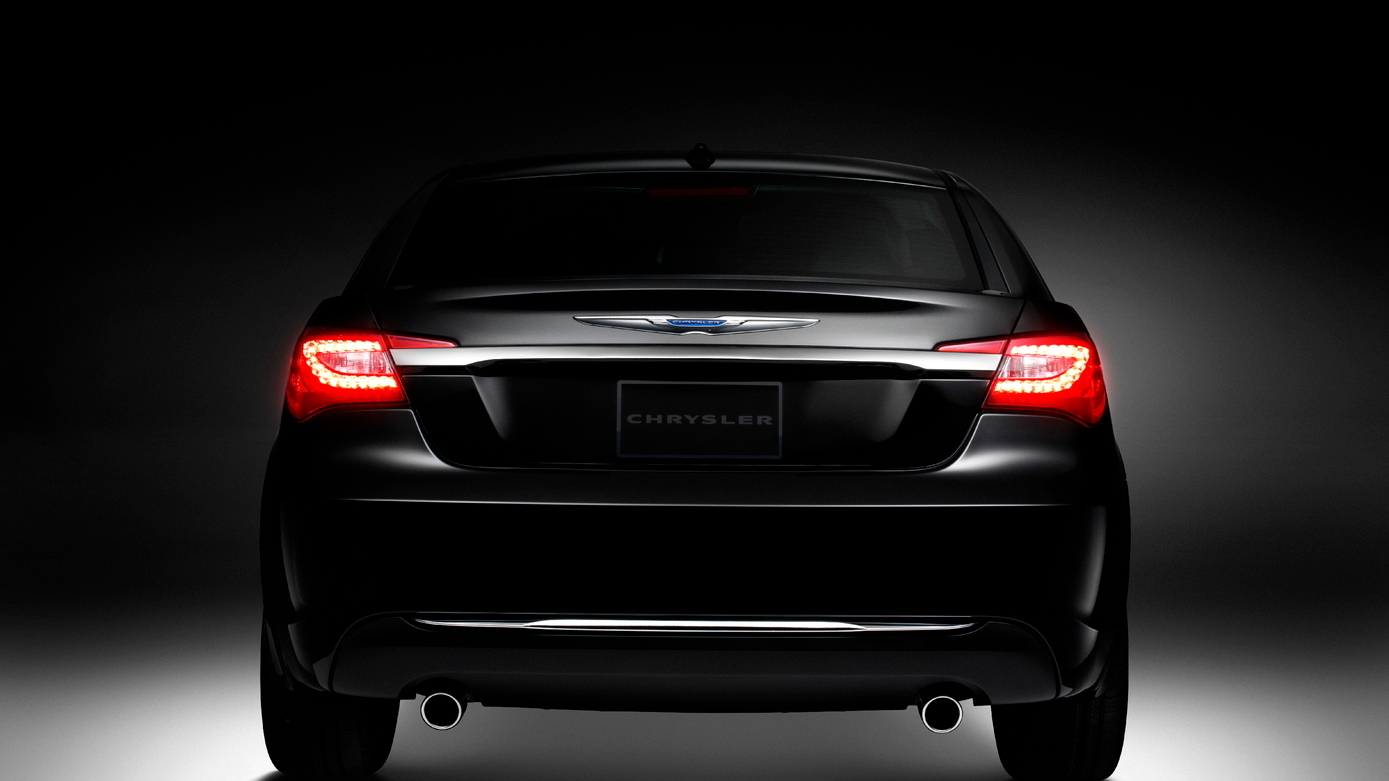 When the Chrysler 200C EV made its debut at the 2009 Detroit Auto Show, the automotive world was at once shocked by the attractive design and pessimistic about its then-electric drivetrain. While we don't get the 200C EV shown, we do get one much better looking, if still somewhat Sebring-ish, sedan in the 2011 Chrysler 200. Not to mention a serious upgrade from the previous Sebring.

While the production car loses some of the more intricate bends and curves of the concept, particularly around the front end, it gains a side character fold and otherwise maintains the surprisingly elegant proportions aside from the still-identifiable Sebring greenhouse. LED tail lights, projector headlamps and foglamps, and an entirely new look for the front and rear end ensure nobody will mistake the Chrysler 200 for its predecessor.

The best part of the upgrade, however, is under the hood. The 2.4-liter four-cylinder "World Engine" is now the base choice, paired with a choice of four- or six-speed automatics. The star of the engine lineup is the 3.6-liter Pentastar V-6 engine, available only with the six-speed auto, which should deliver around 300 horsepower, making the 2011 200 peppy enough to run with most of the midsize luxury sedan class.

The suspension is also retuned for tauter handling without compromising comfort, including stiffer body mounts, a new rear sway bar, and upgraded tires balanced against softer spring rates. The cabin is also aimed to be a quieter place, with acoustic laminated glass for the windshield and front door windows.

Beyond the sleek bodywork and drivetrain, Chrysler says virtually every system in the sedan is new or upgraded for 2011, a must-do item on the checklist to make the Sebring's replacement a car worth owning. Materials, in particular, were a weak spot for the Sebring, and Chrysler says the new materials include soft-touch arm rests and dash, plus new leather and cloth upholstery. The design is updated too, with a new instrument panel and center stack. Even the seats are revised, with more cusion material and "revised spring geometry" presumably to improve comfort.

The 2011 Chrysler 200 will start production in Michigan soon, with delivery slated for sometime during the fourth quarter of this year.