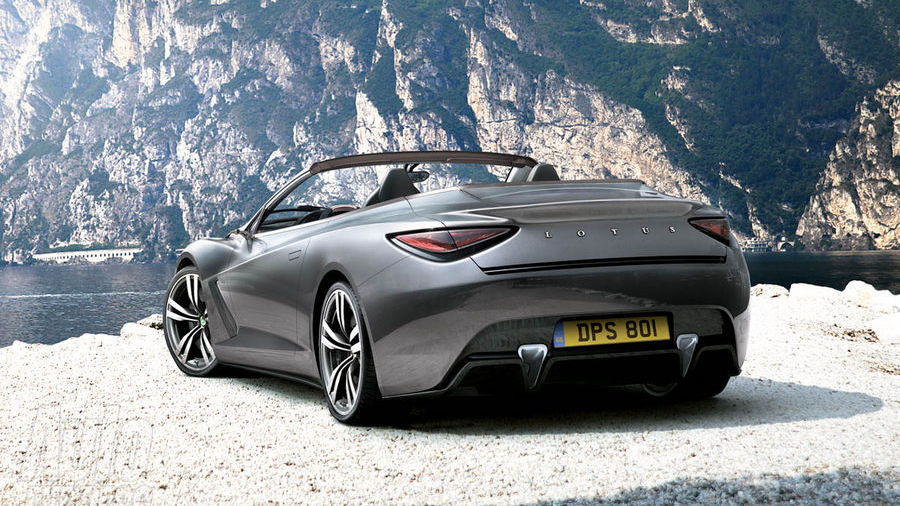 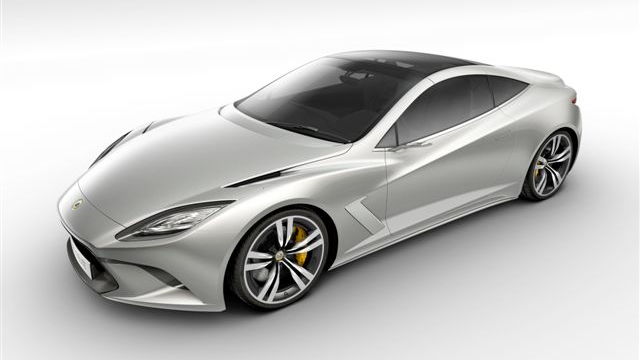 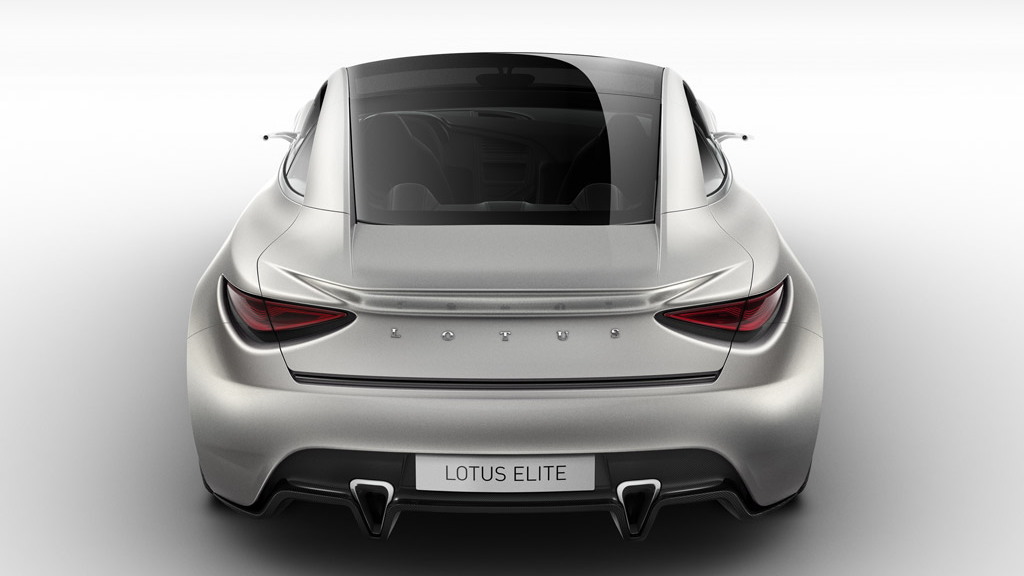 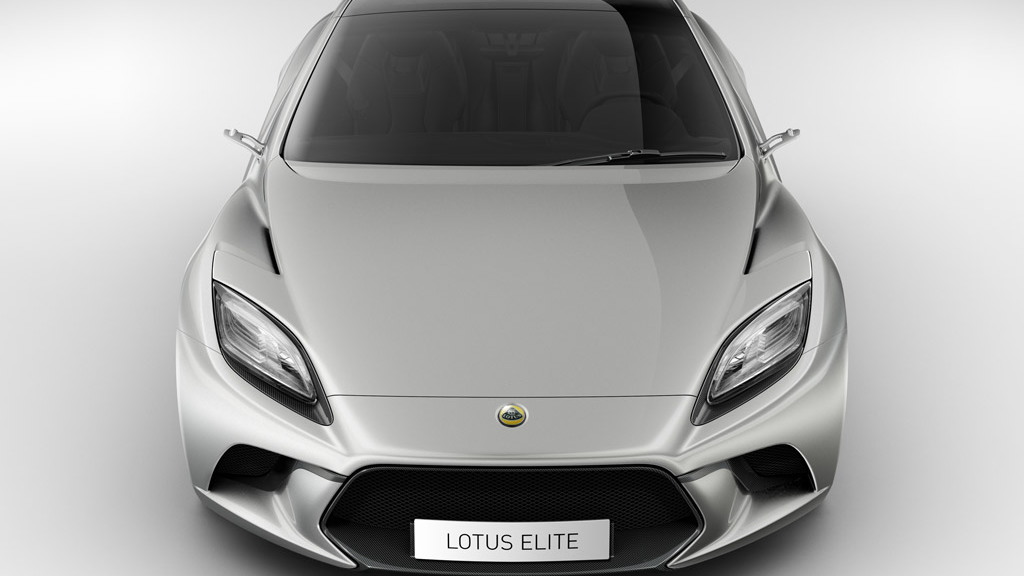 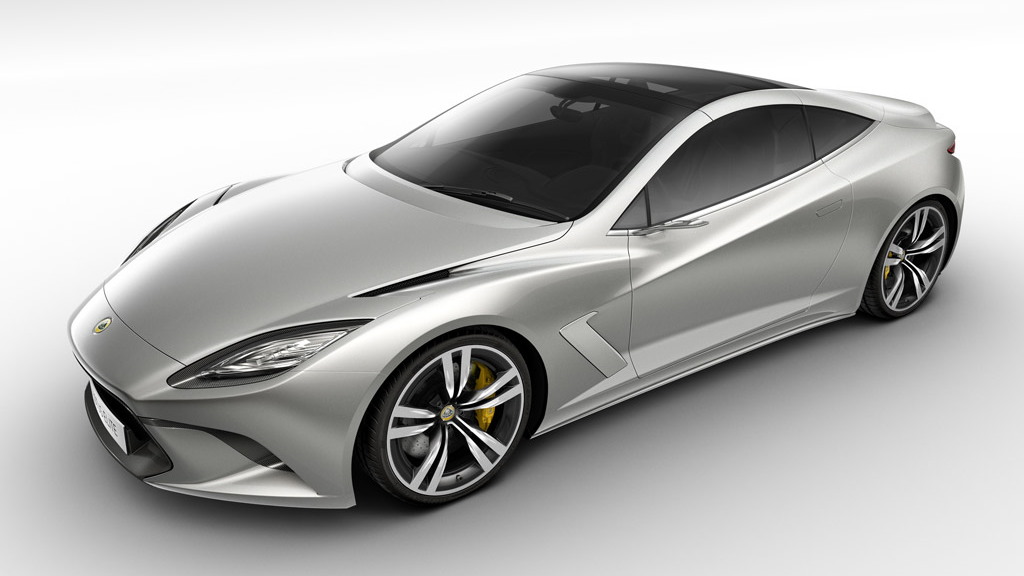 6
photos
At last month’s 2010 Paris Auto Show Lotus showed off no less than six concept cars that the automaker intends on producing in the coming years, and one of the standouts was the new 2014 Lotus Elite grand tourer.

Described as the embodiment of Lotus’ new era, the striking Lotus Elite concept car featured a “modern classic" look and wouldn’t look out of place sitting next to other sporty GTs like the Ferrari 599 or Maserati GranTurismo.

However, what we got to see in Paris was only a taste of what Lotus has in store for the Elite. You see, the car was designed from the ground up to be a hard-top convertible and this is the first image of the Lotus Elite with its roof down. As you would expect it looks as stunning as ever.

The new Elite is scheduled to go on sale in 2014 and will feature a folding hard-top roof similar to the setup used by the Ferrari California and Mercedes-Benz SL-Class. This will give it a slight edge over much of its intended competition, which still make do with conventional folding soft-top roofs. Few details are known about the roof but expect it to feature a glass element to allow plenty of light into the Elite's cabin.

For more details on the future V-8 powered GT, check out our previous story by clicking here.