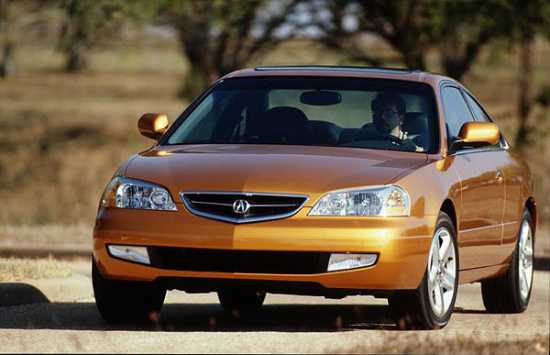 The growing push towards smaller and more fuel efficient vehicles is leading the charge for changing consumer perceptions of what defines a luxury  car--with size no longer the differentiator but rather technology, quality and design. Not surprisingly we’ve seen most of the luxury automakers release compact models in recent years and now Acura is set to join the fray in what is quickly becoming a crowded segment.

Long dead are plans for a new rear-wheel drive sedan and supercar flagship, replaced instead with plans for front- and all-wheel drive compact cars.

Reportedly in the works are two new models that are expected to take advantage of the new compact car platforms. The first is a small hatch, likely to be based on the next-generation Honda Civic and due around late 2012.

The second is a replacement for the CL coupe, which is expected to share its platform with the current TSX sedan. However, this model is purely in the planning stage and would require significant investment to modify the TSX’s platform to fit a low slung coupe.

As for the rest of the lineup, Acura will be adopting a new focus on fuel economy rather than performance as a way to differentiate itself in the luxury segment. This reversal of strategy has upset Acura dealers who have recently invested in upmarket, glitzy showrooms to compete against Mercedes-Benz, BMW and Lexus.