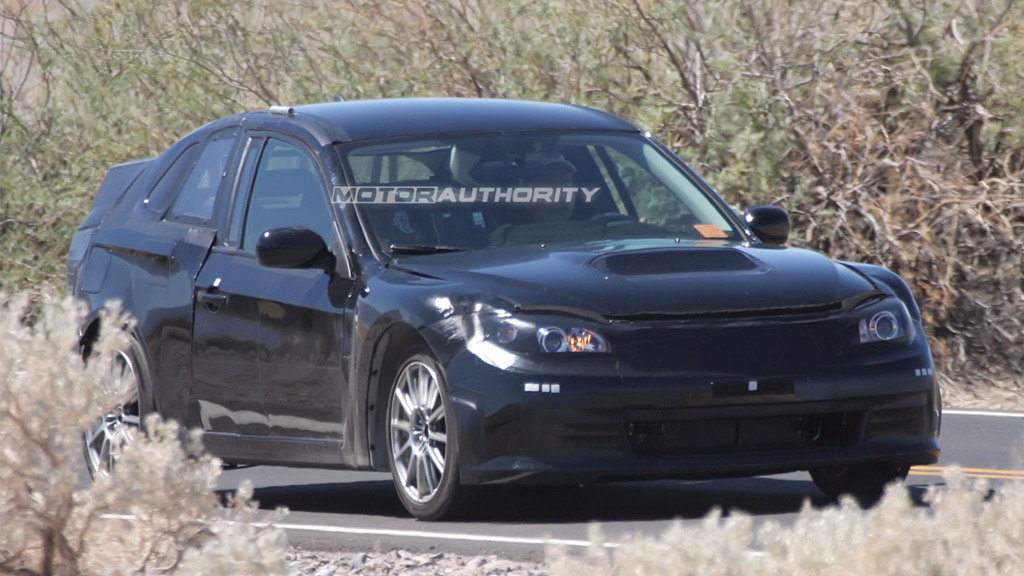 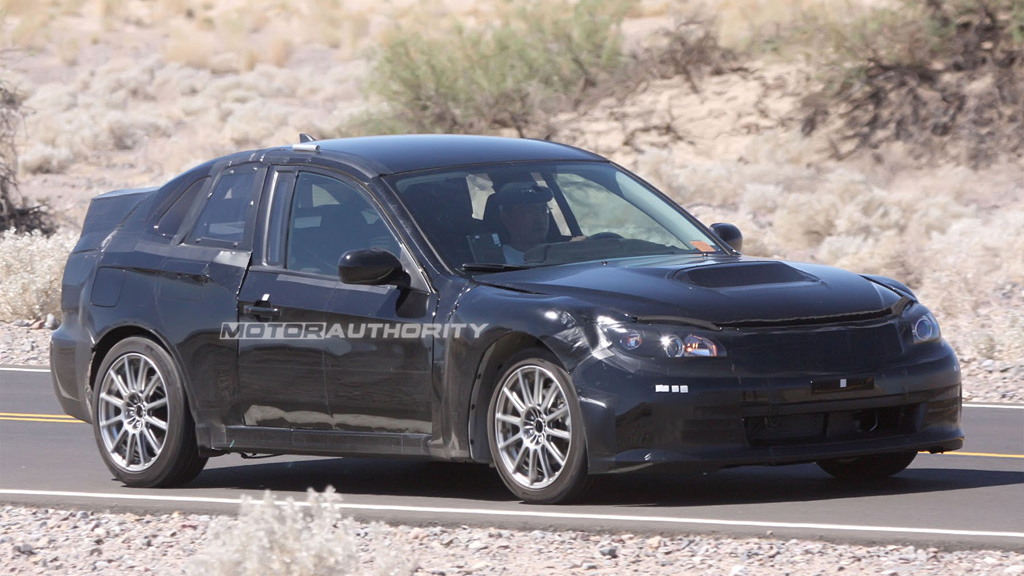 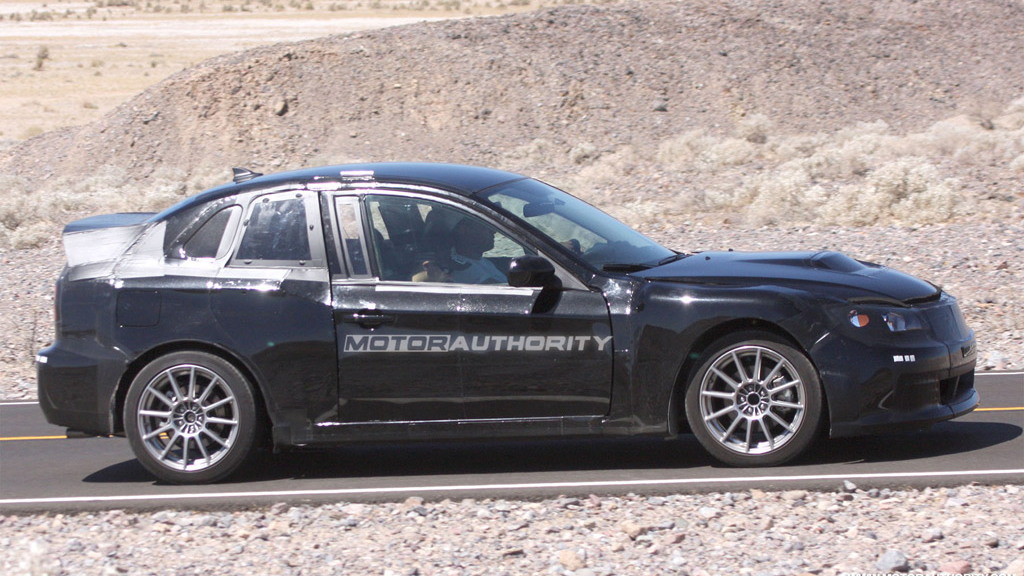 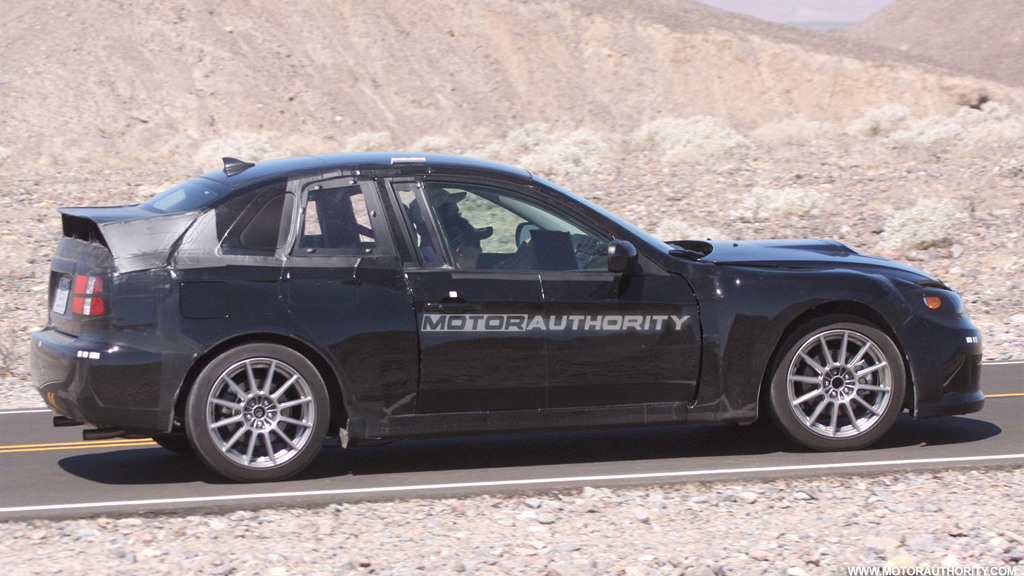 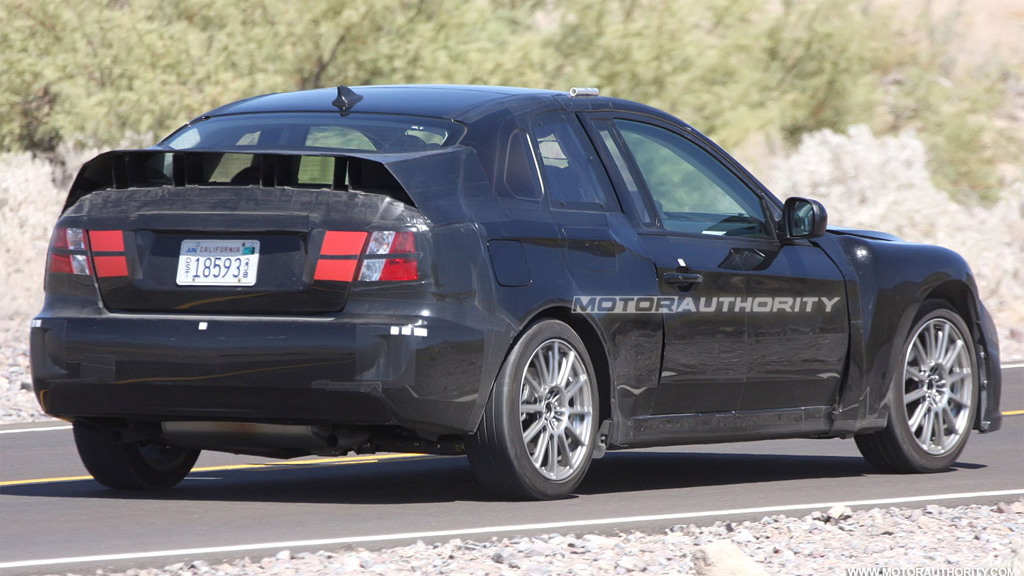 The Subaru/Toyota joint project to build a rear-wheel drive performance coupe based on the FT-86 concept trudges onward despite recurring rumors of its impending death. New info out today says Subaru's version will be hotter than the Toyota variant, packing 260 horsepower instead of the 'Yota's 200. The idea isn't new; reports of a hotter turbo version for Subaru surfaced last October.

The motivation will come from a 2.5-liter turbocharged flat four. Sound familiar? The current WRX's mill is rated at 265 horsepower and shares the same specs. We'd place our money on a simple drop-in application, especially considering how similar the front end of the coupe looks to the current WRX.

Performance for the Subaru version of the coupe should be downright impressive. The Pontiac Solstice GXP and Saturn Sky Redline are the most recent two-doors (though roadsters, aside from the targa-style GXP variant) to pack a 260-horsepower turbo/RWD punch, and both are very respectable sports cars if completely unliveable daily drivers.

Without the need for a transfer case, a more compact body, and a presumably performance-oriented take on materials and pricing, the new Subaru coupe could check in below 2,900 pounds. With the predicted mill under the hood, that would make for an intoxicating combo.

Toyota's version, on the other hand, will likely sport a 2.0-liter, 200-horsepower naturally-aspirated flat four, relegating it to complicity with the brand's sleepier-than-necessary status before it's even launched. It will probably be fun, but when the Subaru version is available, why bother with the Toyota?