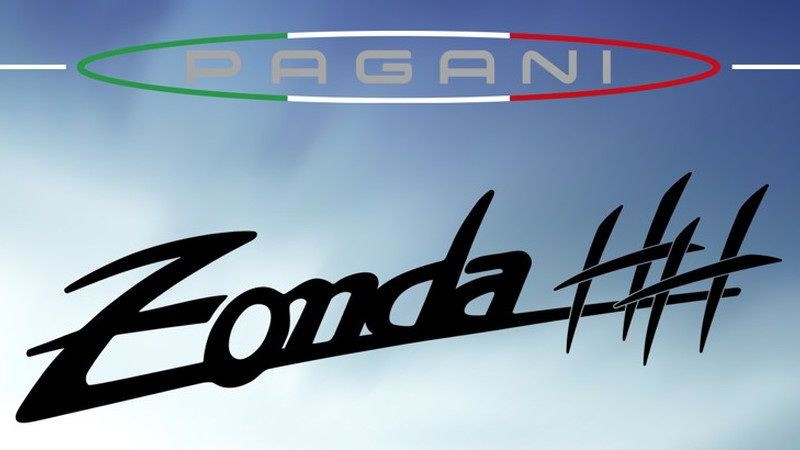 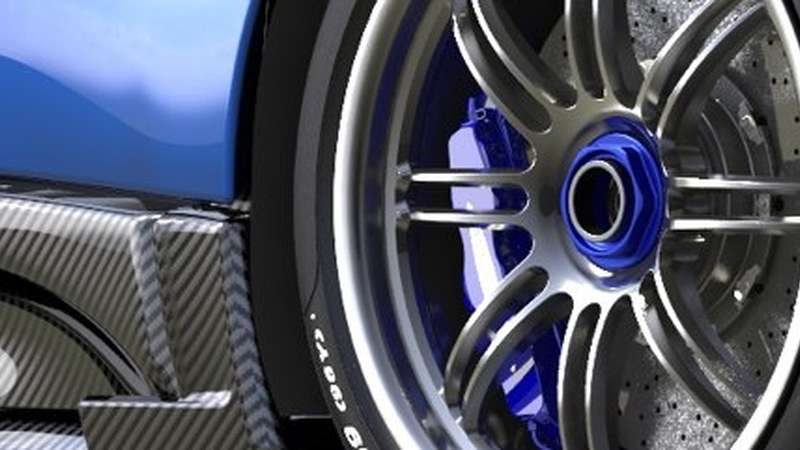 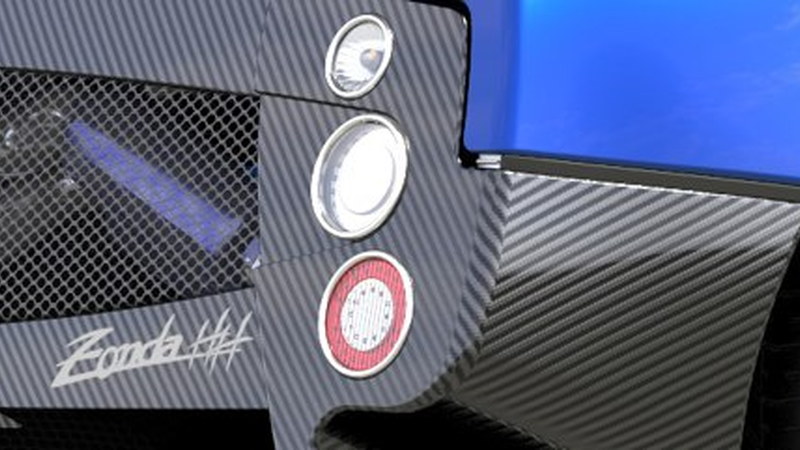 3
photos
While the special edition Pagani Zonda Tricolore supercar unveiled back at March’s 2010 Geneva Motor Show is officially the last edition of Pagani’s Italian exotic, it looks like a number of one-off custom models are still in the works. These include the baby blue Zonda Uno we saw back in May and now a new version dubbed the Pagani Zonda HH--and this latest one is reportedly commissioned by a customer in the U.S.

If you recall, the Pagani Zonda was never officially sold in the U.S. (a handful have scraped in under a Show & Display ruling) so why would an American customer want to go to the trouble and expense of actually ordering one. Well, it seems that this car will be housed in Switzerland unless the owner gets permission to bring it over.

No details have been released except for these teaser images that appeared on a new website for the car. However, some of the rumors floating around the Internet suggest that the Pagani Zonda HH is essentially a Zonda F Roadster fitted with the parts of the more extreme Cinque special edition.

These would include the Cinque’s 680 horsepower 7.3-liter V-12 engine as well as a carbon-titanium tub, ceramic coated titanium exhaust system and a conventional six-speed manual transmission. The final kerb weight should come in at around 2,670 pounds.

Based on these figures we can expect the performance level to be astonishing, with the 0-62 mph passing in around 3 seconds, the 0-125 mph in under 10 seconds and top speed in excess of 220 mph.

The Pagani Zonda HH is expected to be completed by the end of the year.