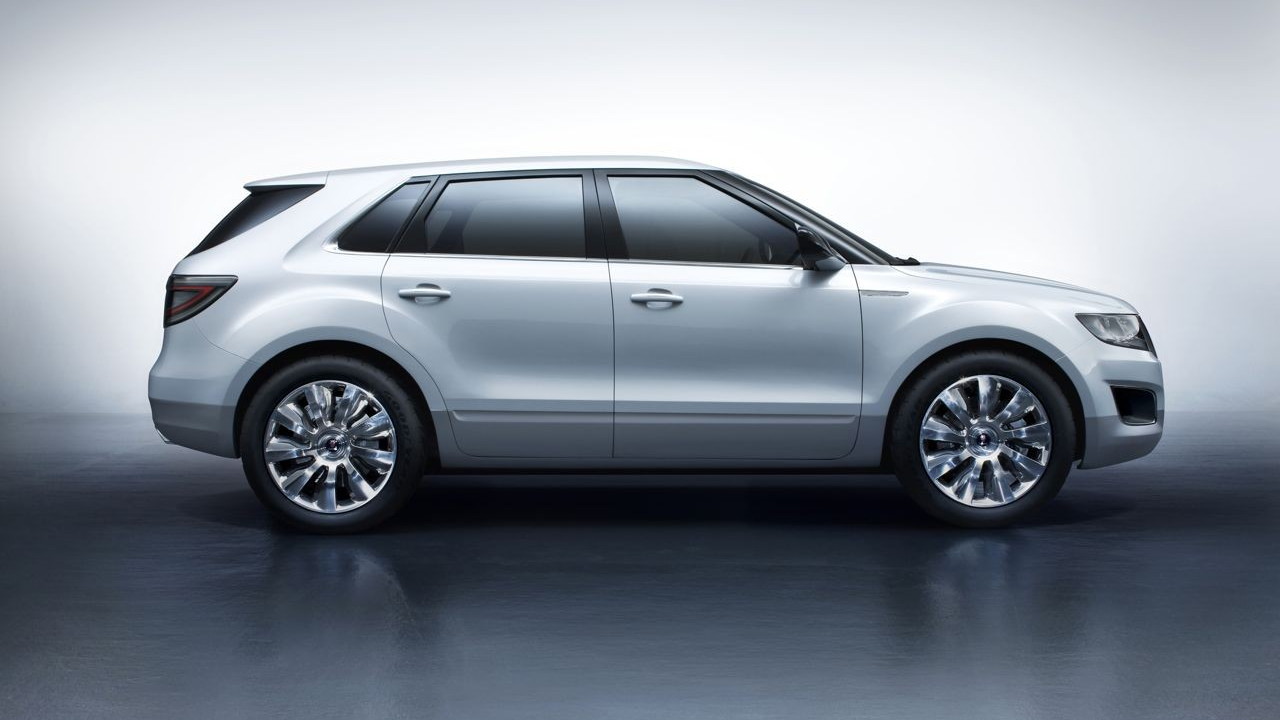 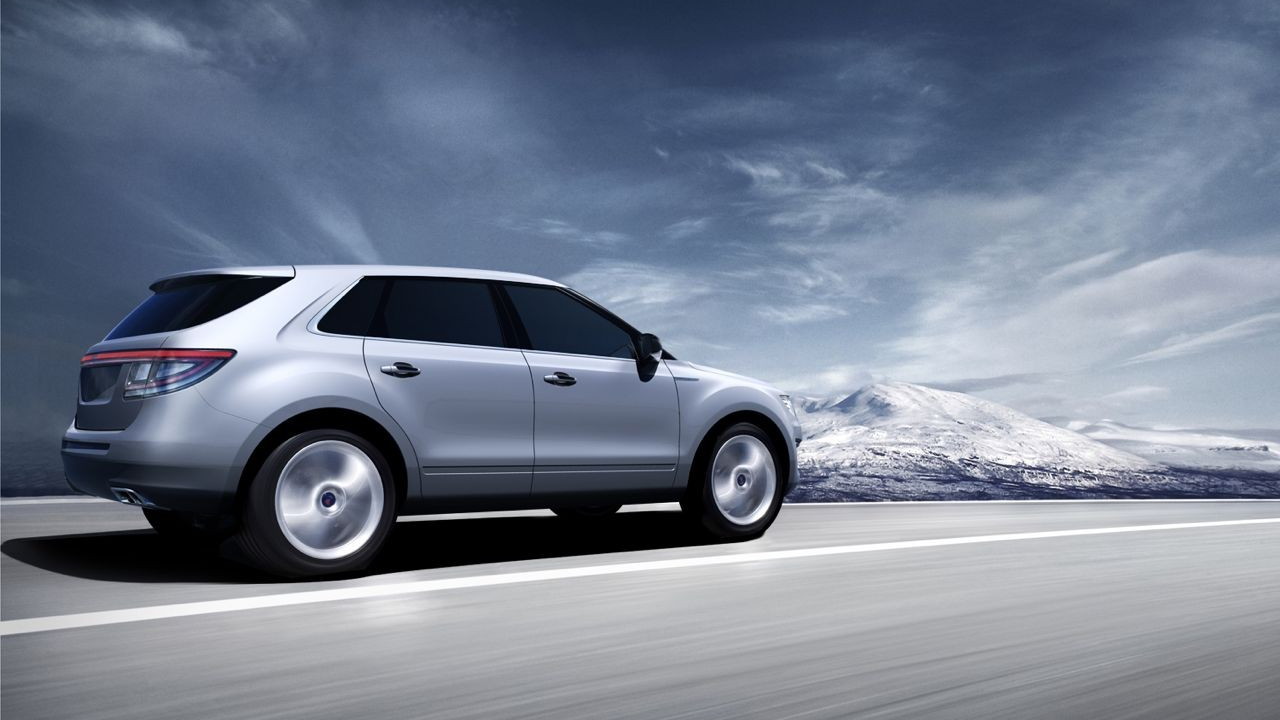 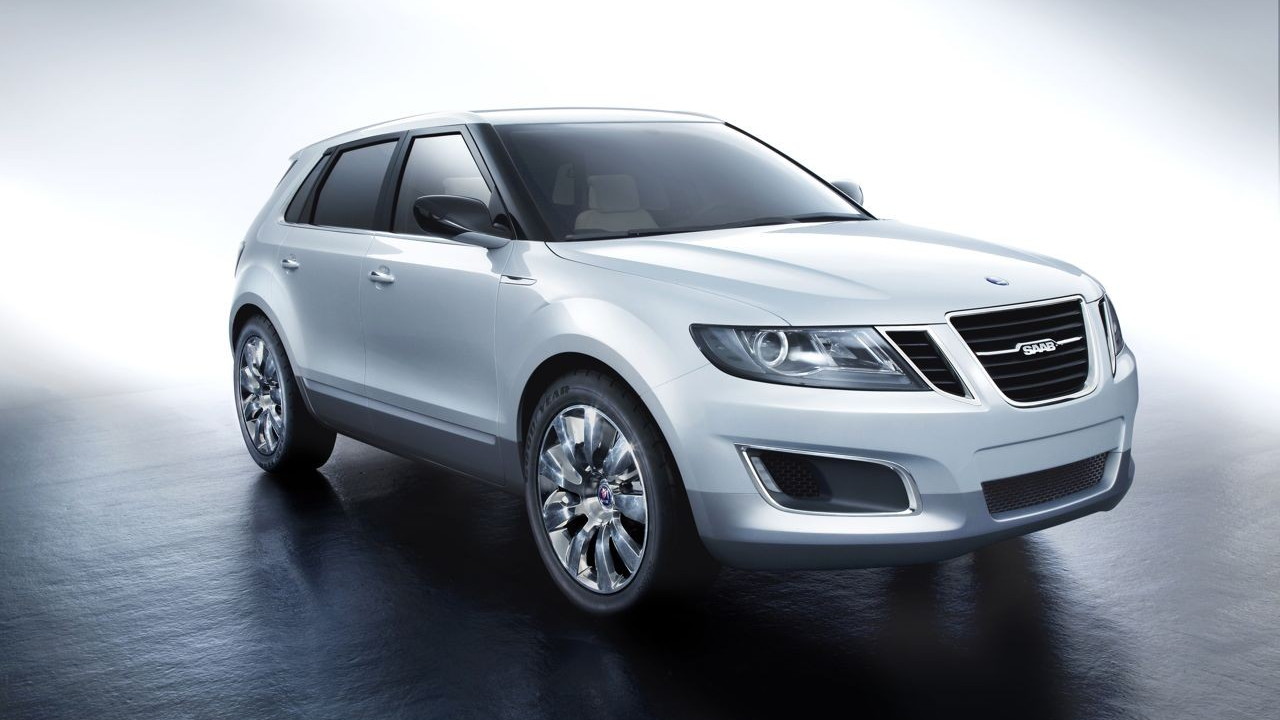 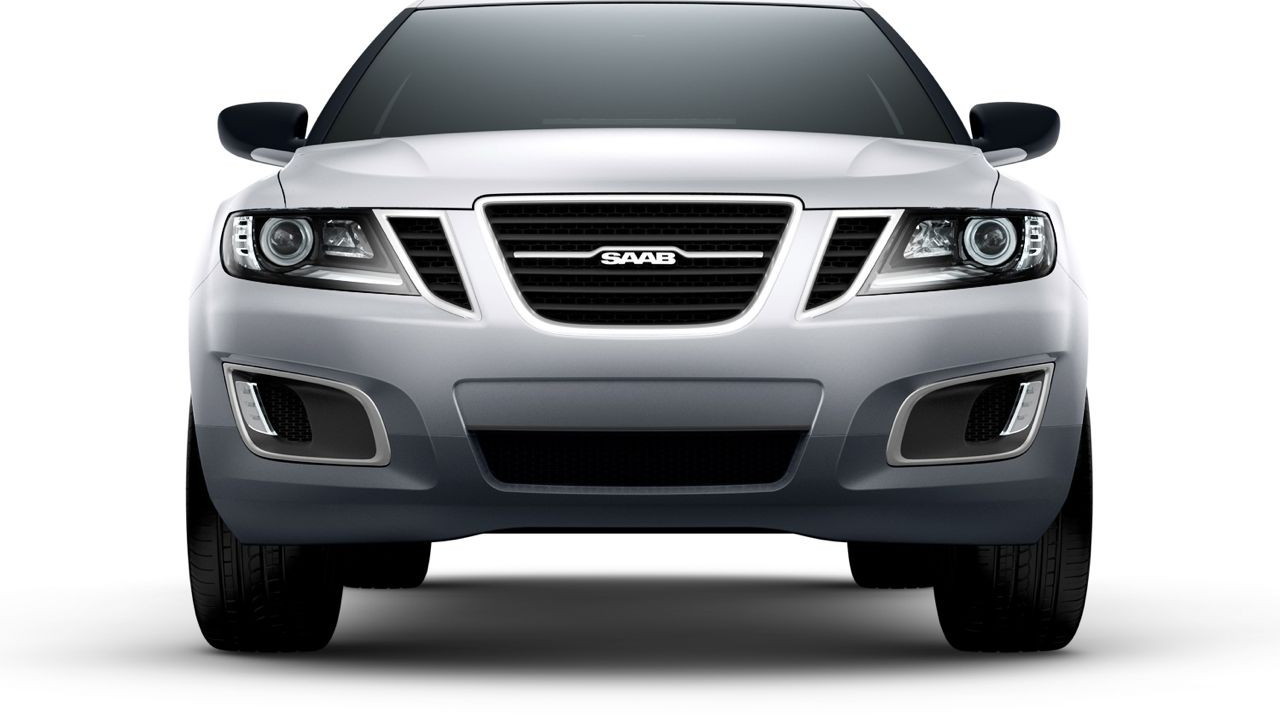 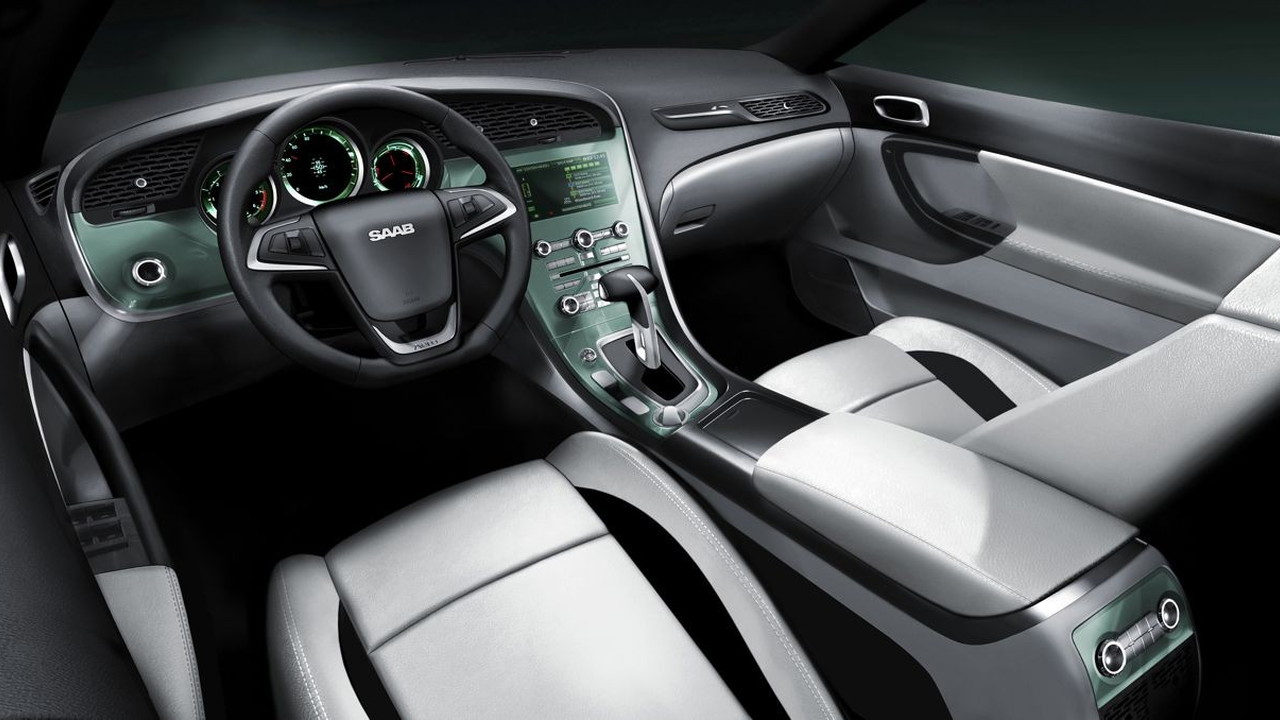 We've heard reports that the Saab 9-4X would be headed to production before--even that it was already in limited production, but this time the word comes straight from Saab. The news is part of Saab's ongoing "Move Your Mind" ad campaign, but details on the crossover remain scant.

While the concept car featured a "Bio Power" turbocharged 2.0-liter four-cylinder engine tuned for E85 use and rated at 300 horsepower, we expect the production model to end up with something more like the 265-horsepower 3.0-liter gasoline-fed V-6 engine found in the SRX. Whatever the powerplant, it'll likely be paired with a six-speed automatic gearbox. A Haldex-sourced all-wheel drive system will be an available upgrade.

The 9-4X was developed to share the all-new Cadillac SRX's platform, and production could still take place under contract at GM's Ramos Arizpe plant in Mexico, where the SRX is built.

There's no hard date for the unveiling, but in its press release, Saab says the 9-4X is coming "later this year." That implies a late-2010 production start with early 2011 availability, to be sold as a 2011 model.