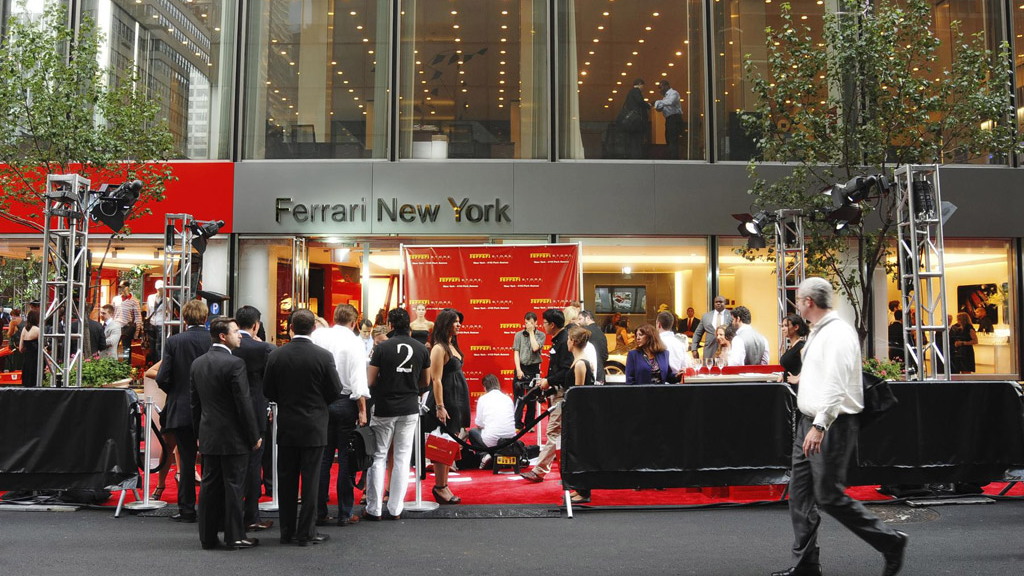 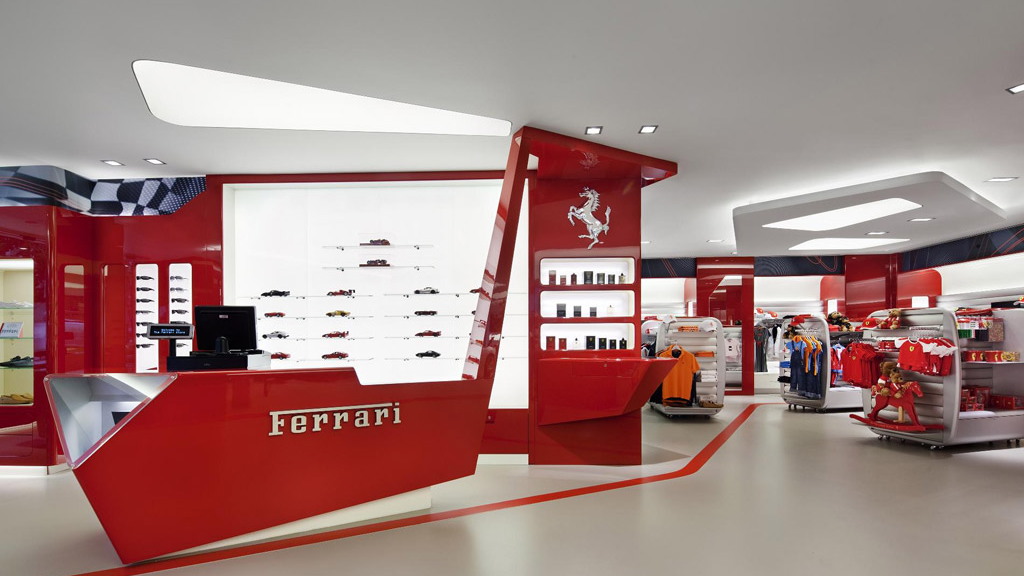 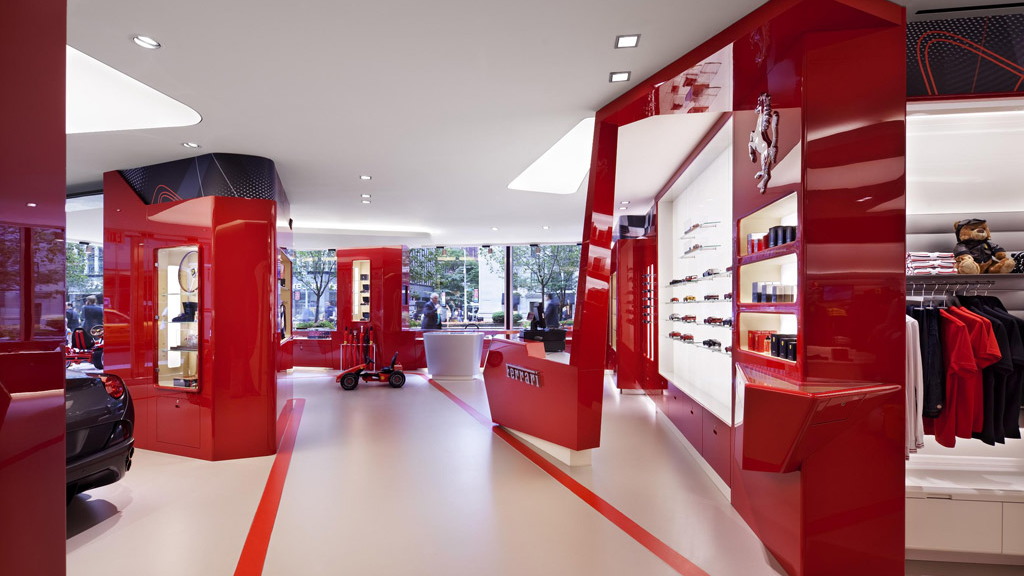 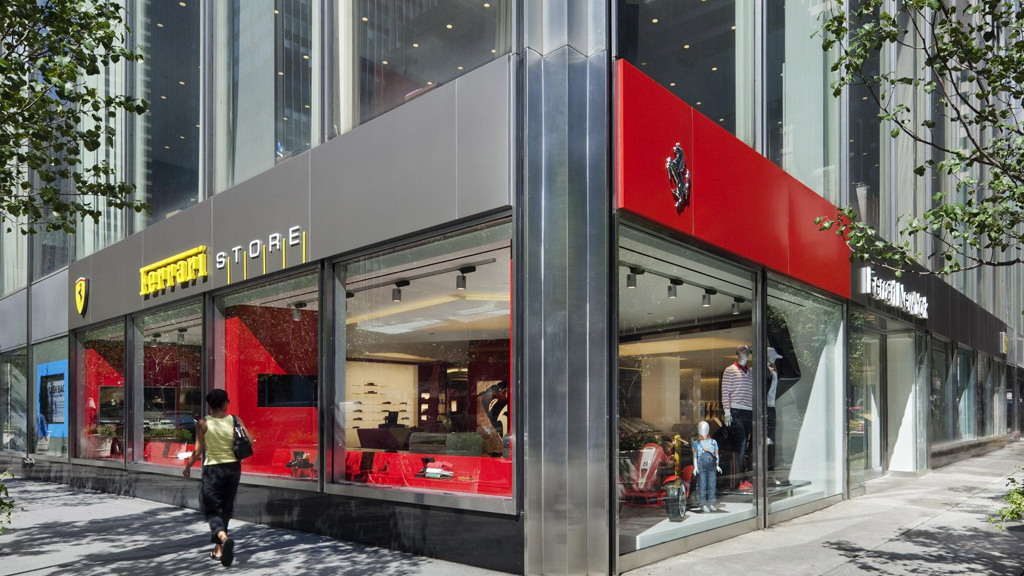 With 37 locations all around the world, including four already in the United States, it was only a matter of time until the first Ferrari Store in New York was going to open--and it now has.

Located next to New York’s Ferrari Showroom, the new Ferrari Store is situated on the corner of Park Avenue and 55th Street, with windows on Park Avenue--just a short walk from the Madison and Fifth Avenue shopping district.

Dallas-based Forza Retail manages the store, as well as 4 other official Ferrari Stores in the US: Los Angeles, San Francisco, Honolulu, and Miami. The New York Ferrari Store now joins other ones around the world, including those in Milan, Rome and Venice (Italy), London (UK), Barcelona (Spain), Athens (Greece), Kiev (Ukraine) and Dubai (UAE), to name a few. There are also plans to launch more than 60 stores over the next two years in Europe, America, and the Middle and Far East.