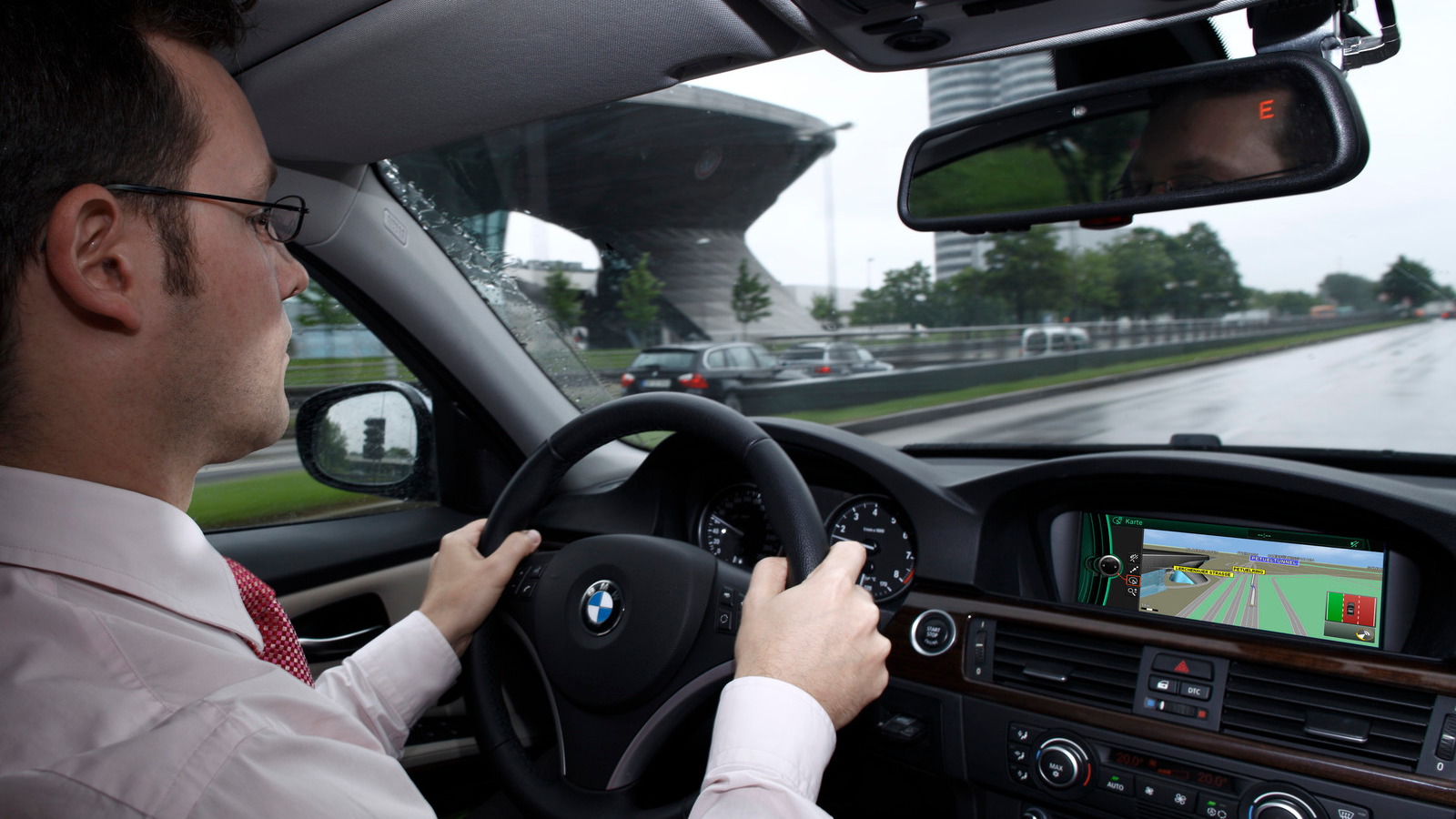 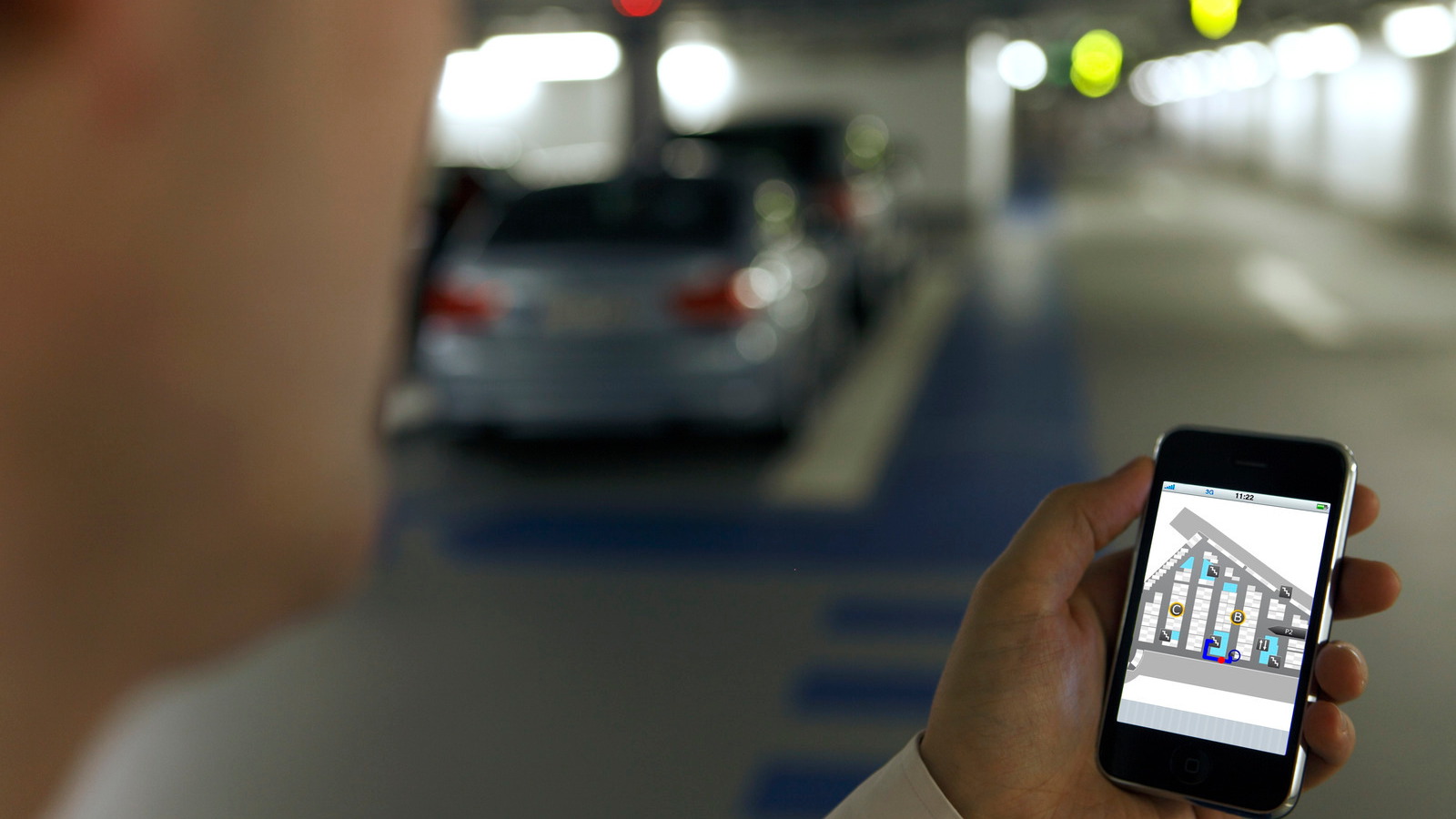 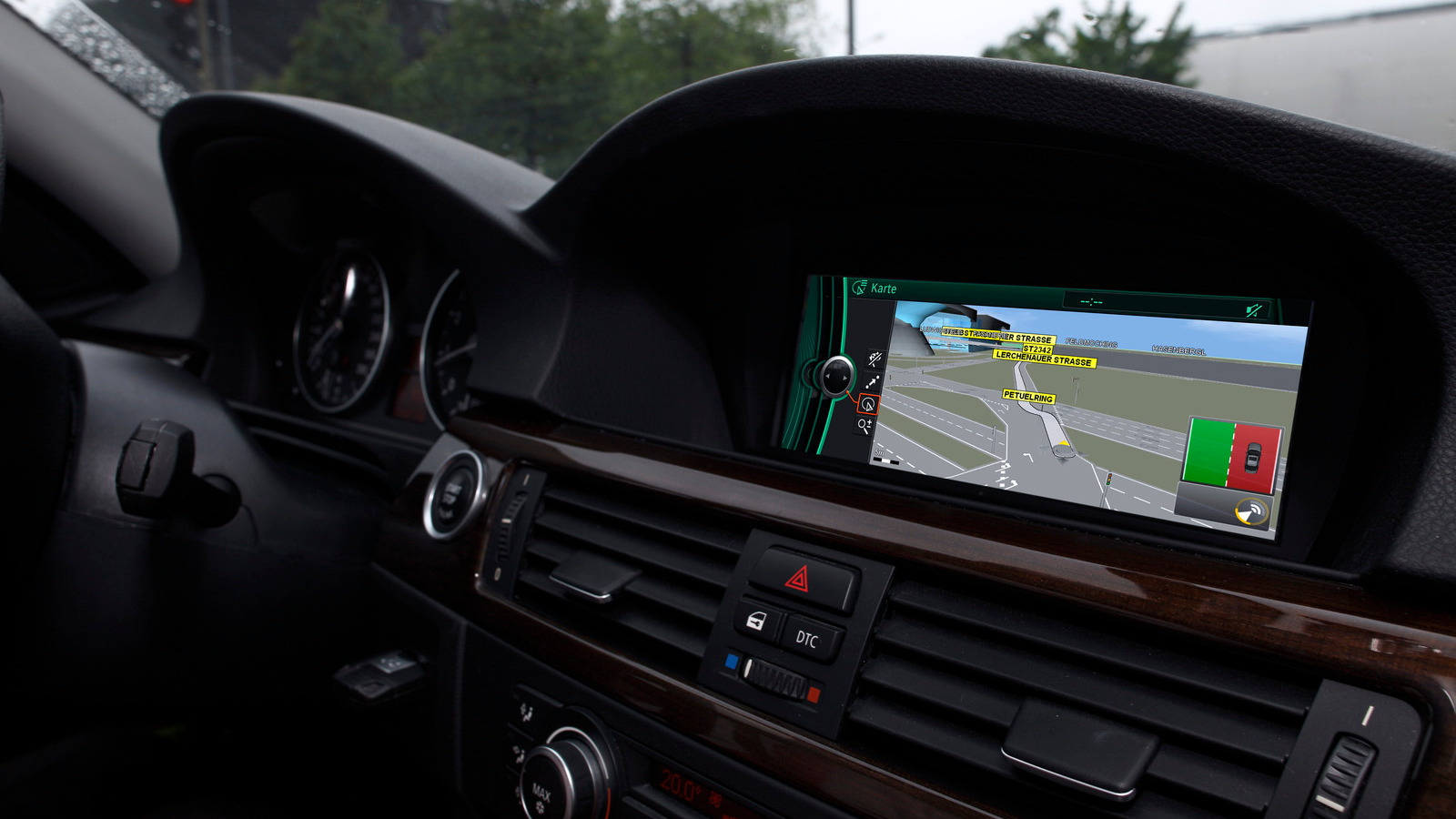 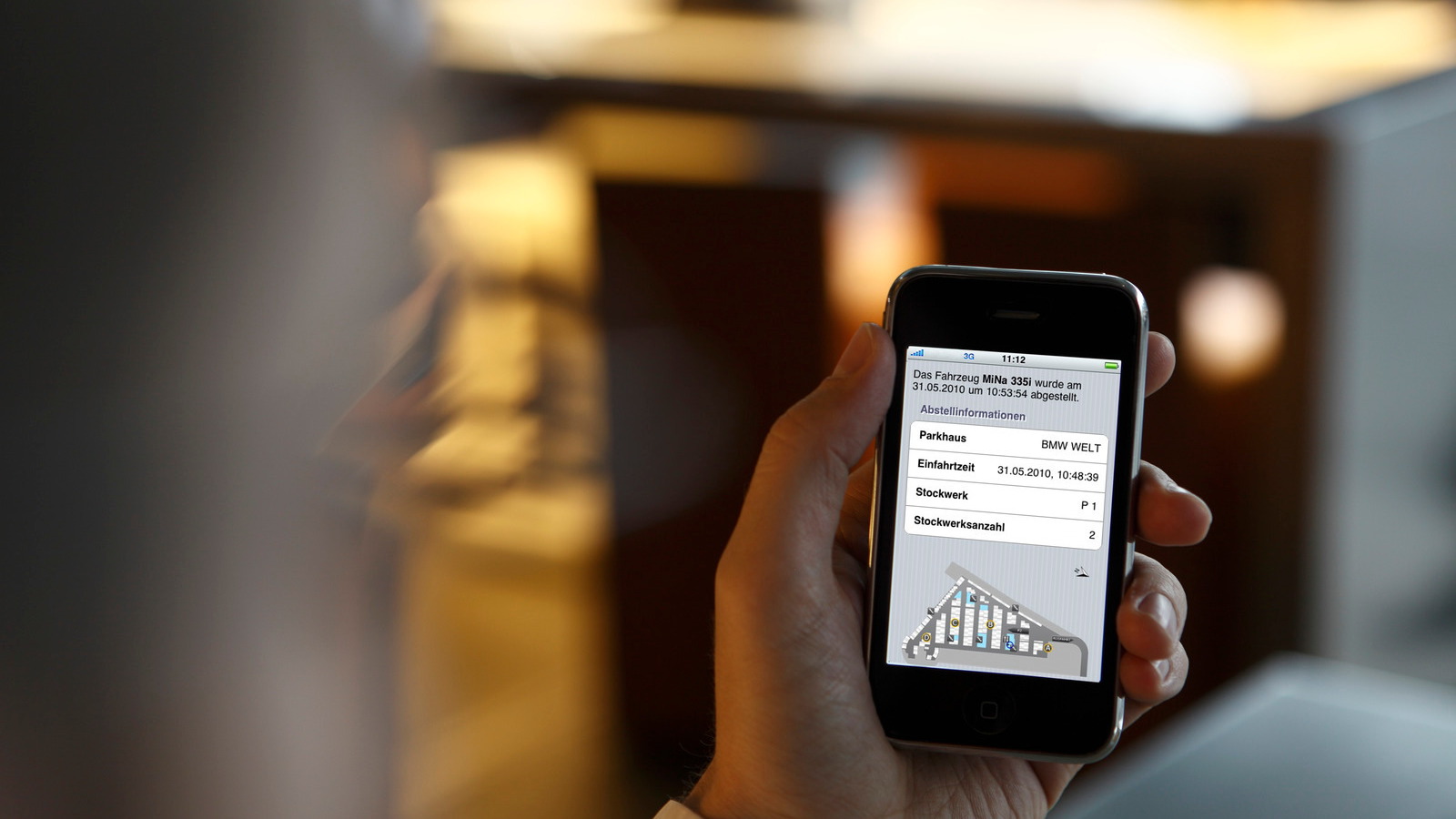 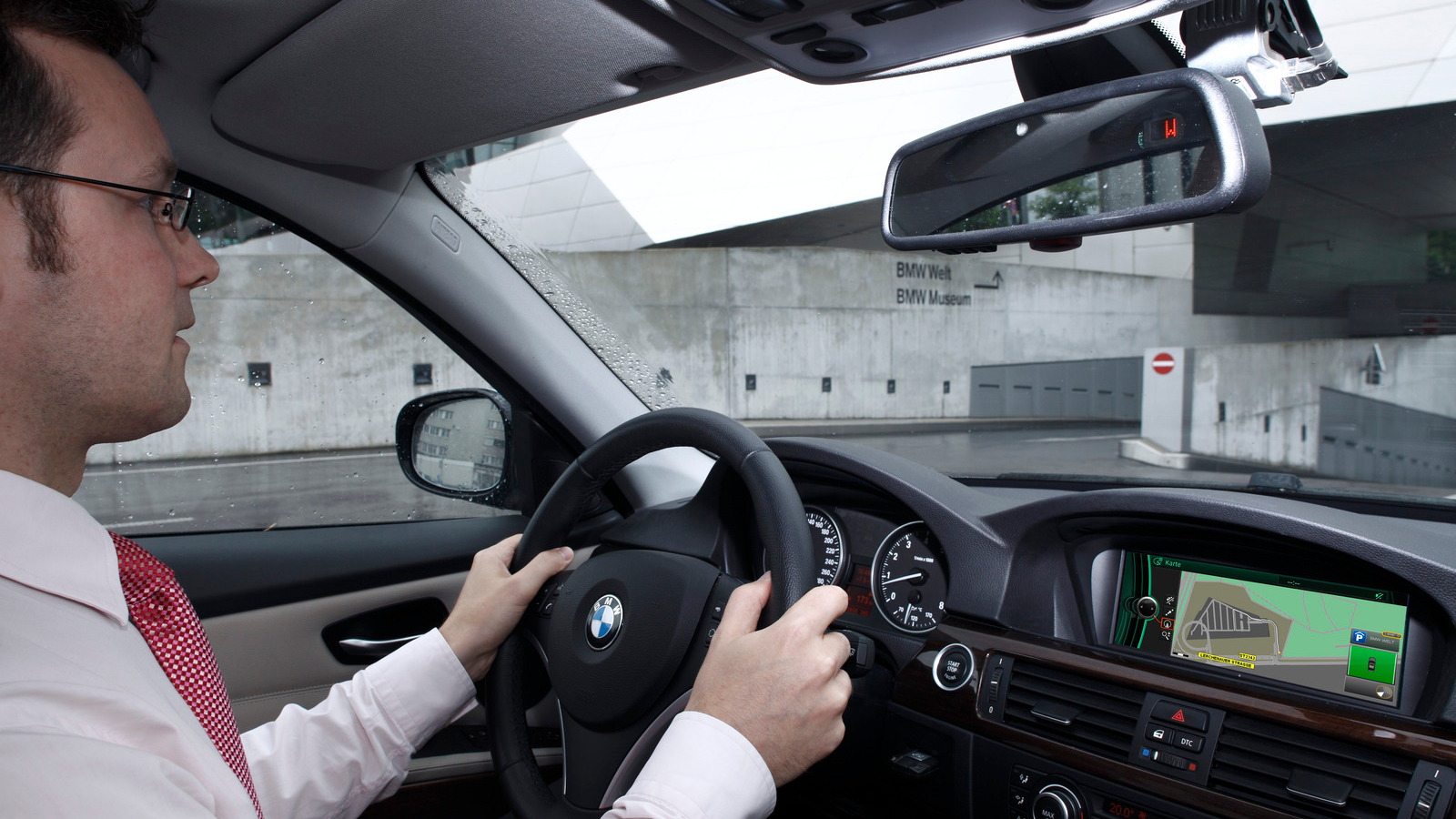 No matter how new your car is, sometimes the maps in the on-board navigation system just don't provide enough detail--especially when you need guidance within your destination. But BMW thinks it has an answer in its new research project: microNavigation.

No, that's not a misplaced capital; that's how BMW titles the project, the ultimate goal of which is the Pathfinder system, currently being tested in prototype form on a 3-Series development vehicle. So what, exactly, is microNavigation?

As the name implies, it's a highly detailed subset of standard navigation, allowing drivers to acquire fine-grained detail about the internal navigation of their destination--for instance, the BMW Welt. Once the car has guided you to the entrance, the microNavigation system takes over, delivering detailed instructions and visualizations on how to get around within the Welt, where to park, and more. The system also employs lane-specific directions to put your car in exactly the right position needed to reach the precise destination through use of networked camera, GPS, and map data.

It works by letting users download "microMaps" (again with the funky capitalization) from their PCs, transferring the data to the vehicle, and then integrating the new information within the existing system. BMW is even working toward the ability to take the micro-directions with you after you leave the car, perhaps on a GPS-enabled mobile phone.

Of course the big kink in the system so far is acquiring and organizing all of this highly-detailed map data, and that's in part where the research portion of the project still lies. We don't expect to see the Pathfinder system (the overarching name for all of these "micro" technologies) in a production BMW within the next few years, but given the pace of advancement at the upper end of the industry, you never know.