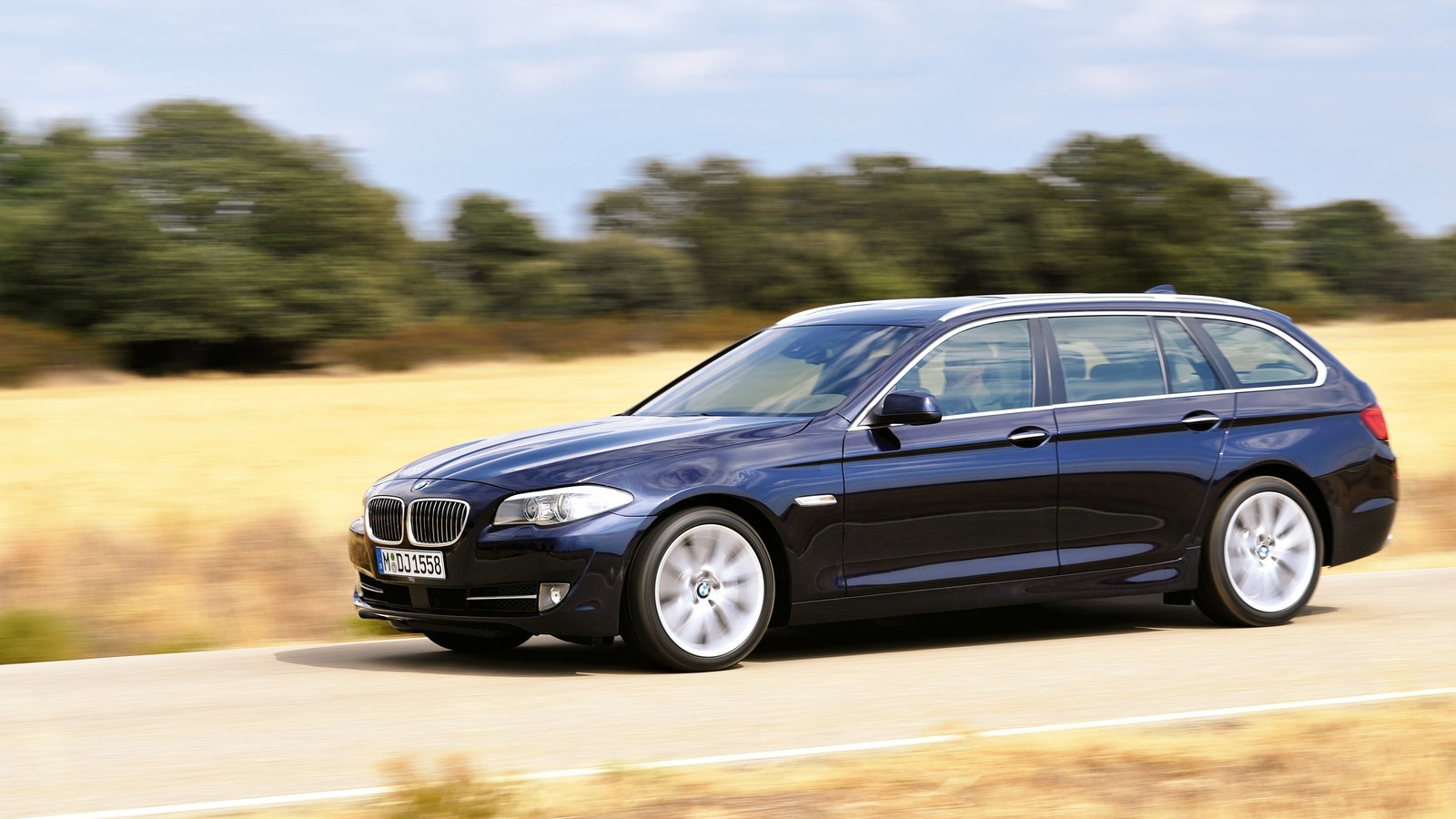 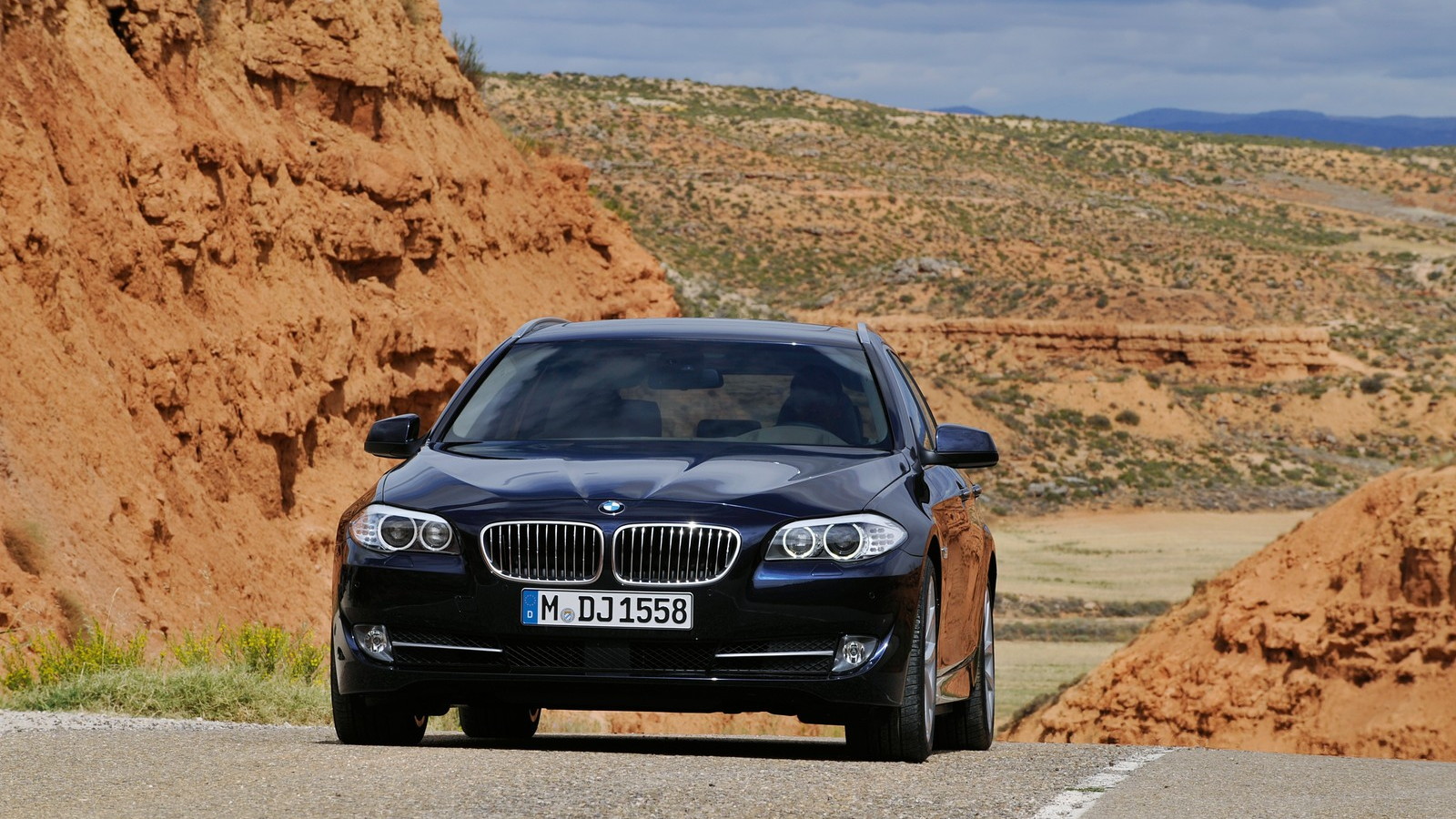 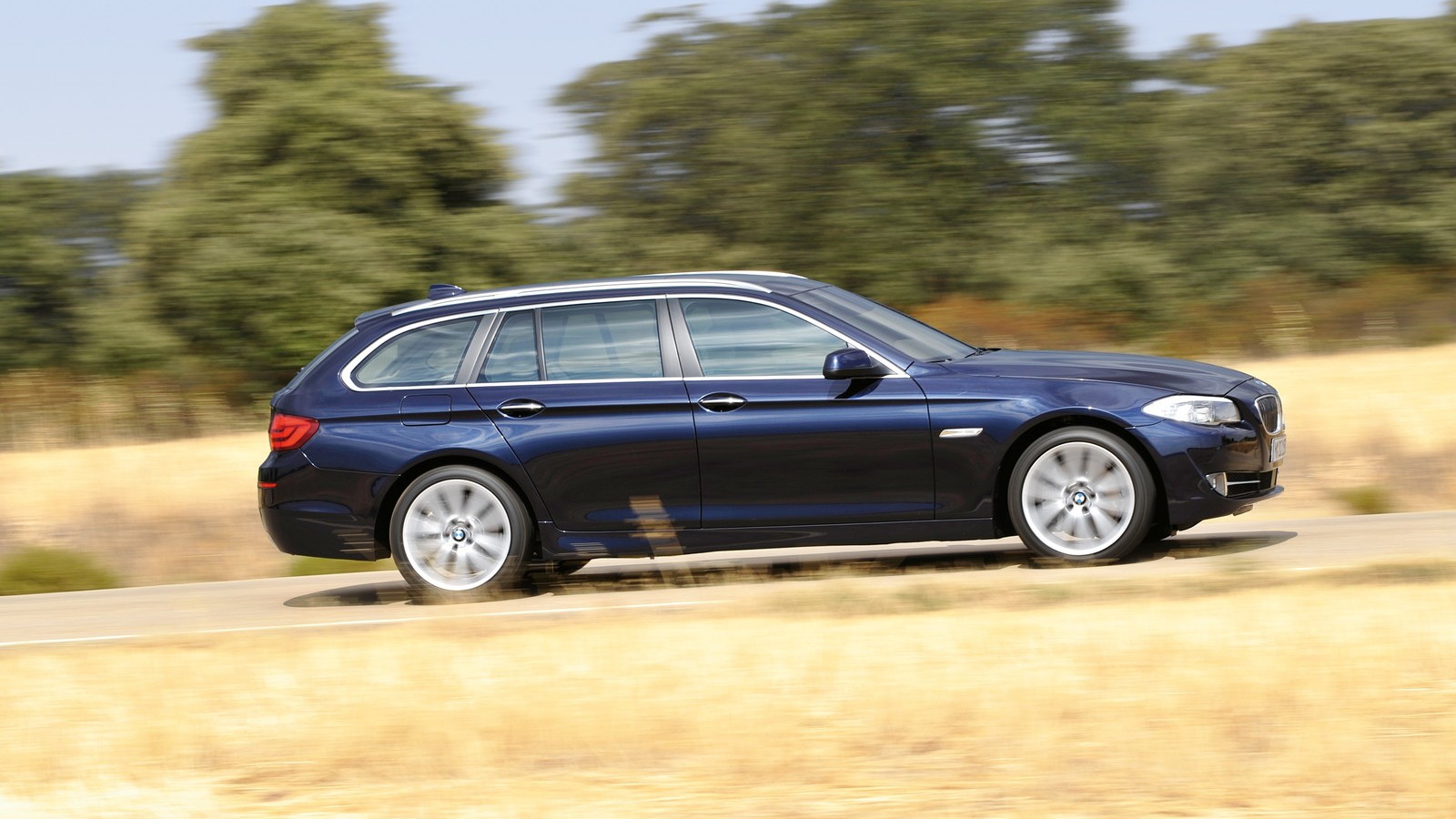 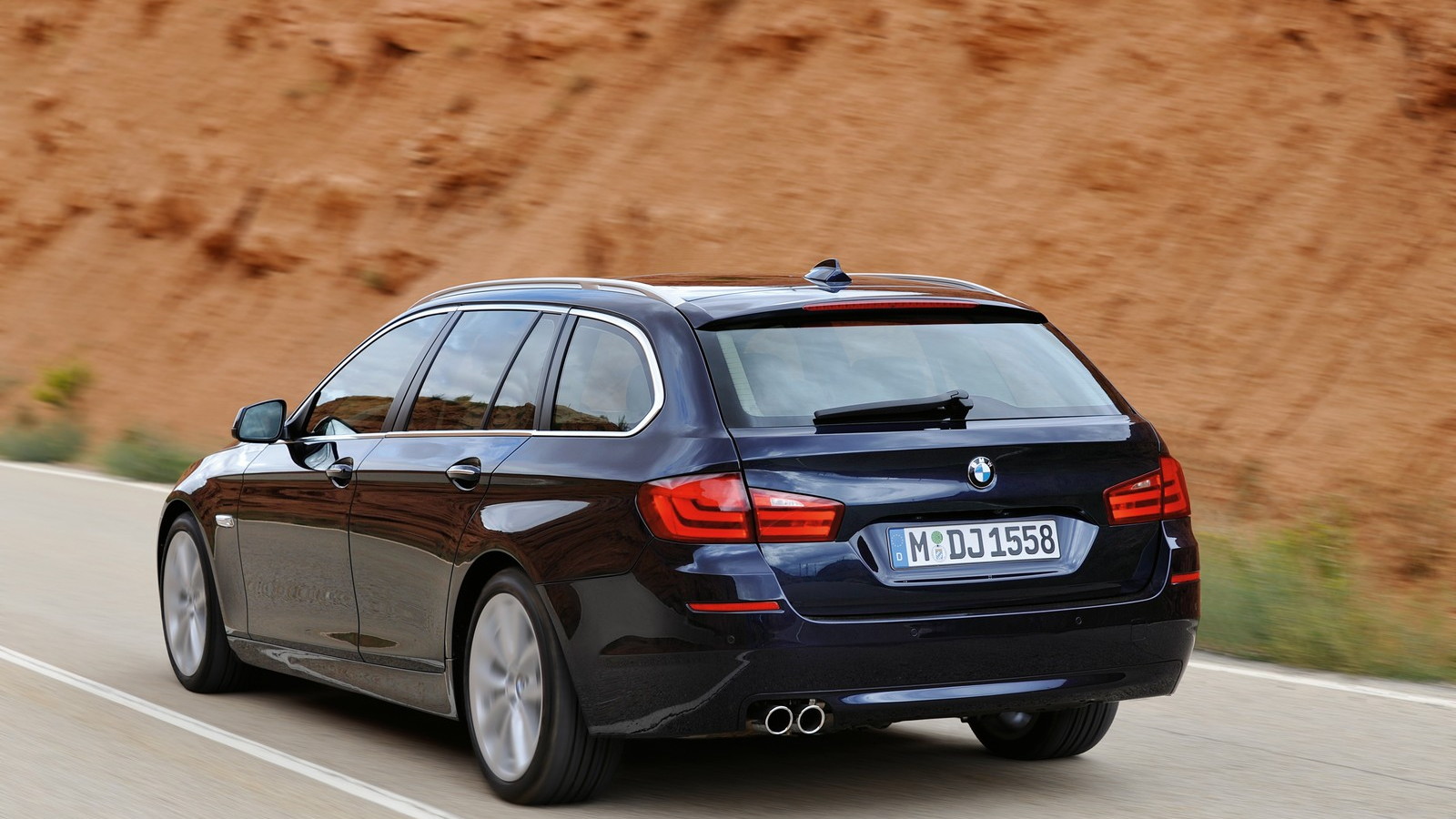 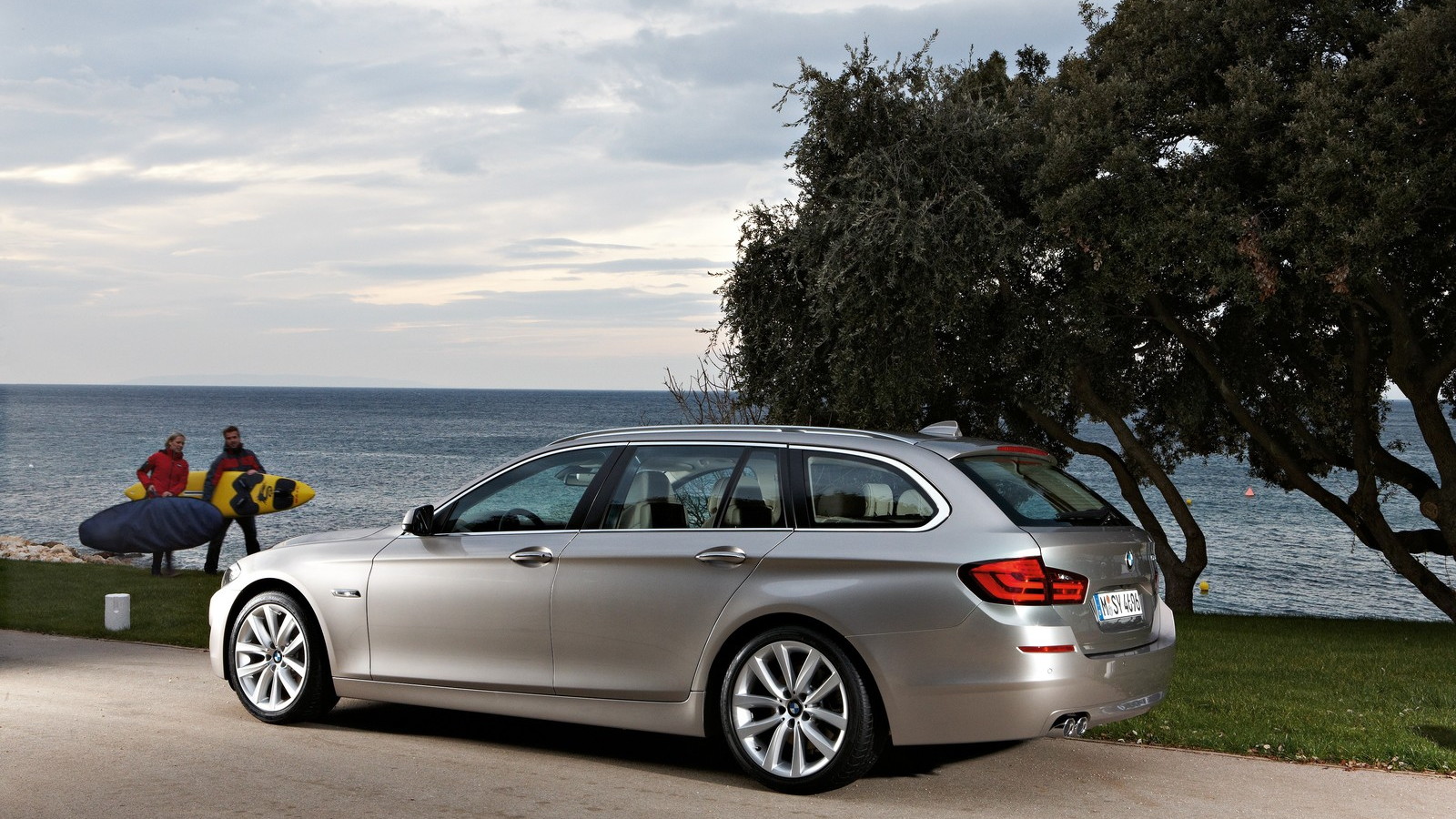 Think what you will of the 5-Series Grand Touring. It's a competent all-around vehicle, though we still can't find a viewing angle that's favorable. But it's certainly no looker like the 5-Series Touring, and it doesn't offer anything the Touring doesn't in terms of function. Yet we only get the 5 GT, while the rest of the world gets the choice.

This isn't new: Americans have shown a palpable disdain for station wagons, if only because they're called station wagons. Jack them up four inches and slap the "crossover" moniker on them, and we buy them like they're mid-1990s SUVs.

So, my fellow forlorn luxury wagon lovers, here's what we're missing. It gets all the goodness of the upgraded 2011 5-Series, plus the utility of an extended cargo area. If you're one of the ones that would happily pony up at the dealership for one of these instead of the 5 GT, blame your neighbor. Heck, blame your whole neighborhood. Because you're probably the only one on the block that would make that choice.