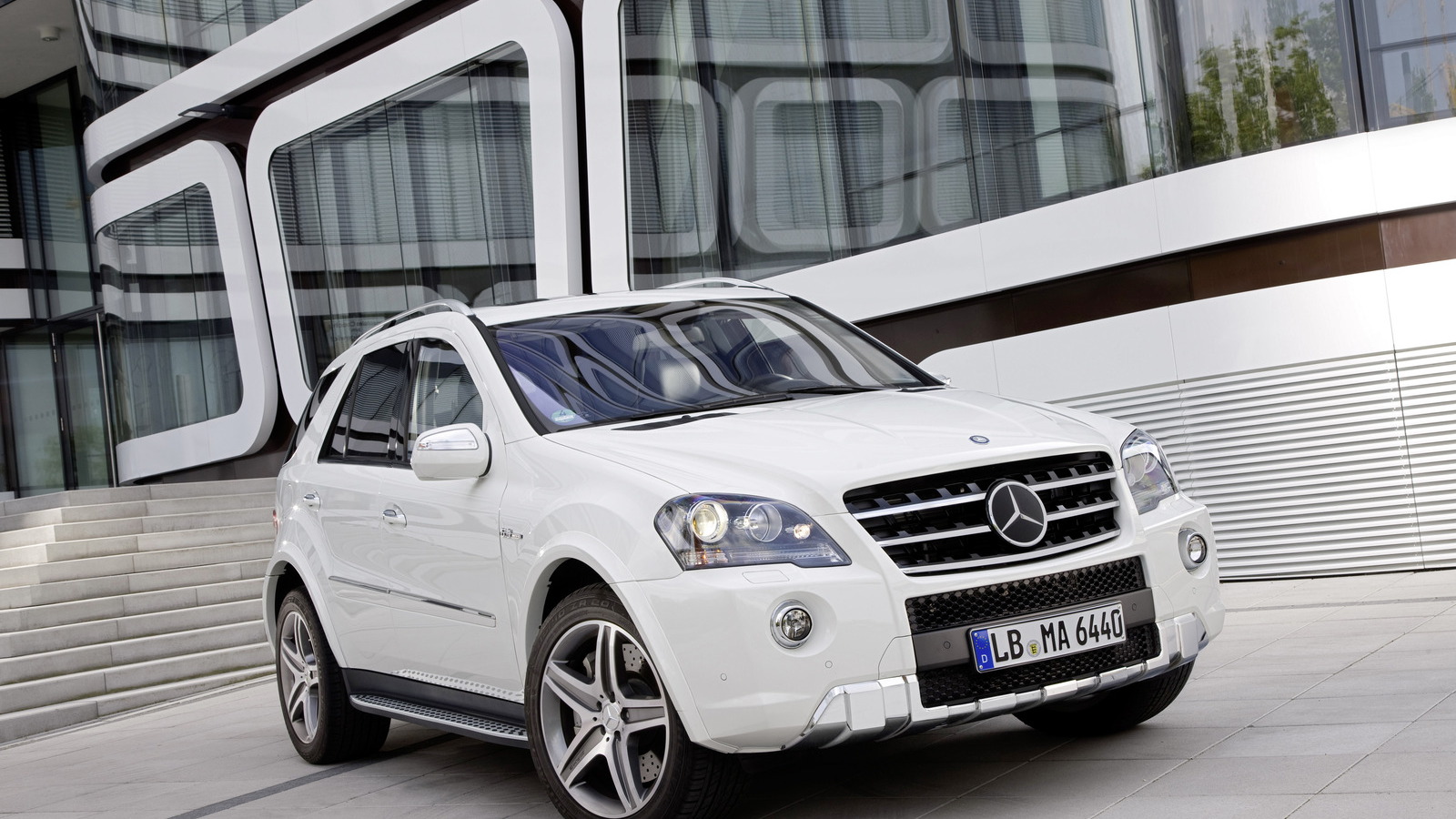 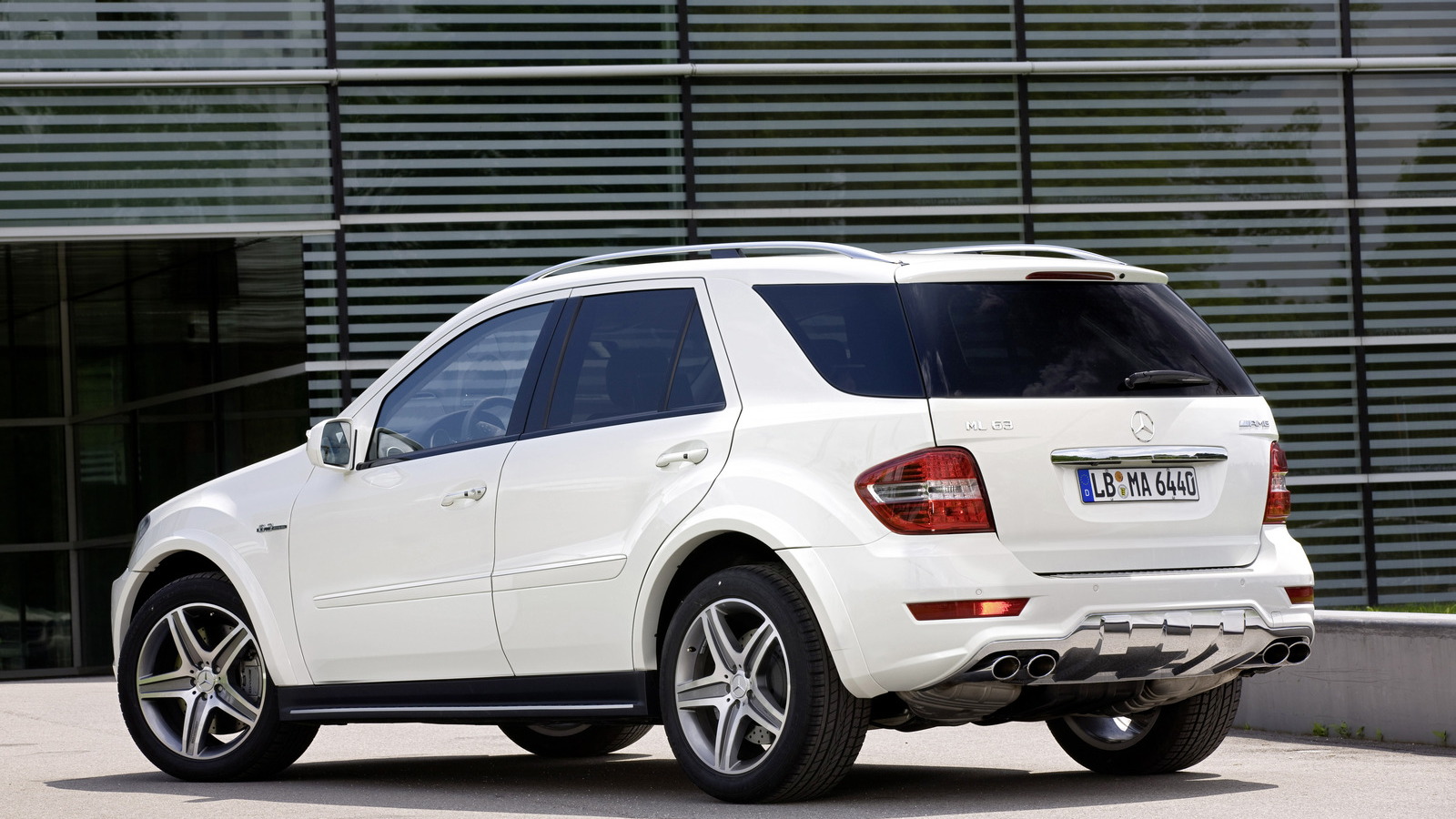 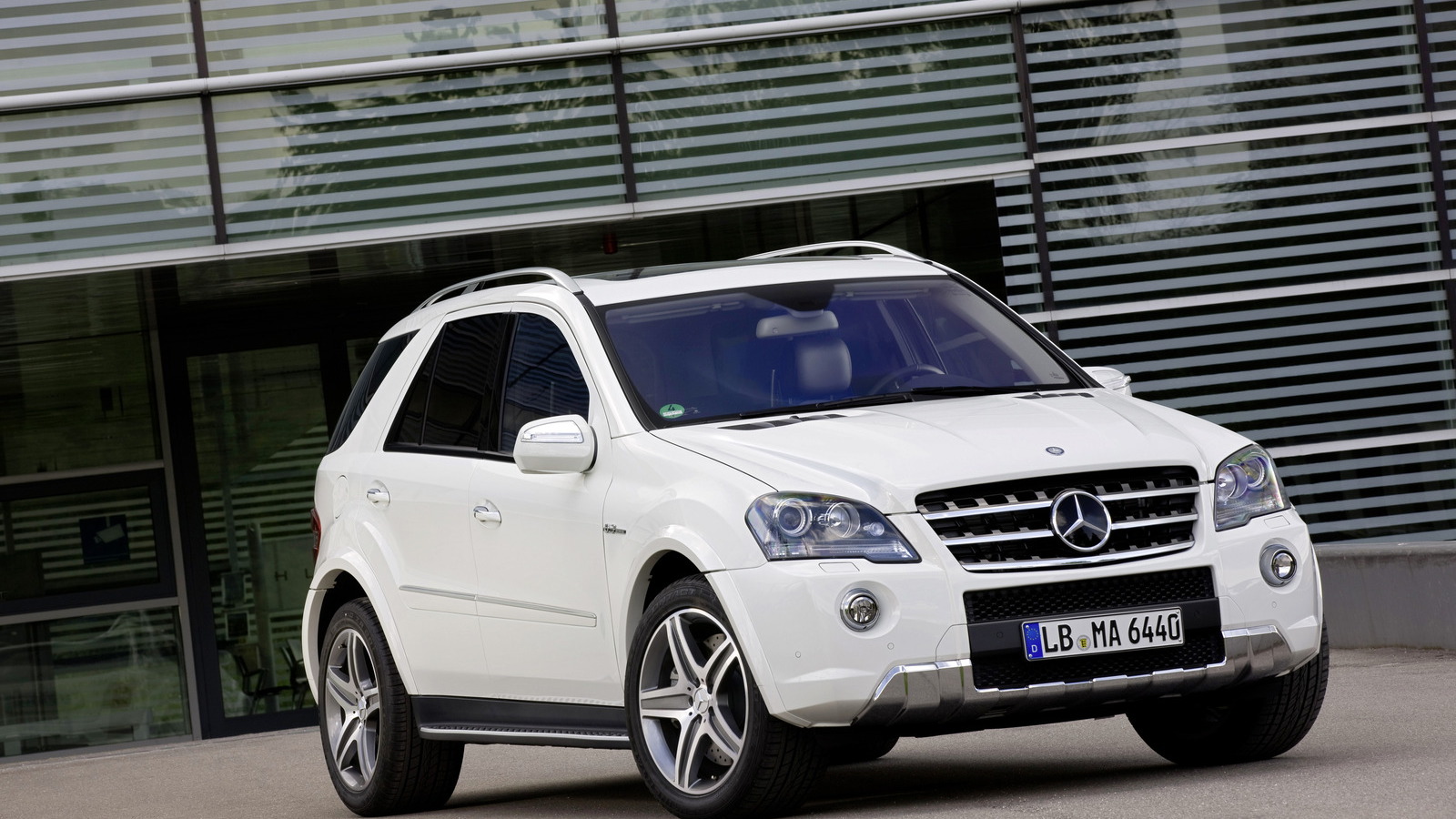 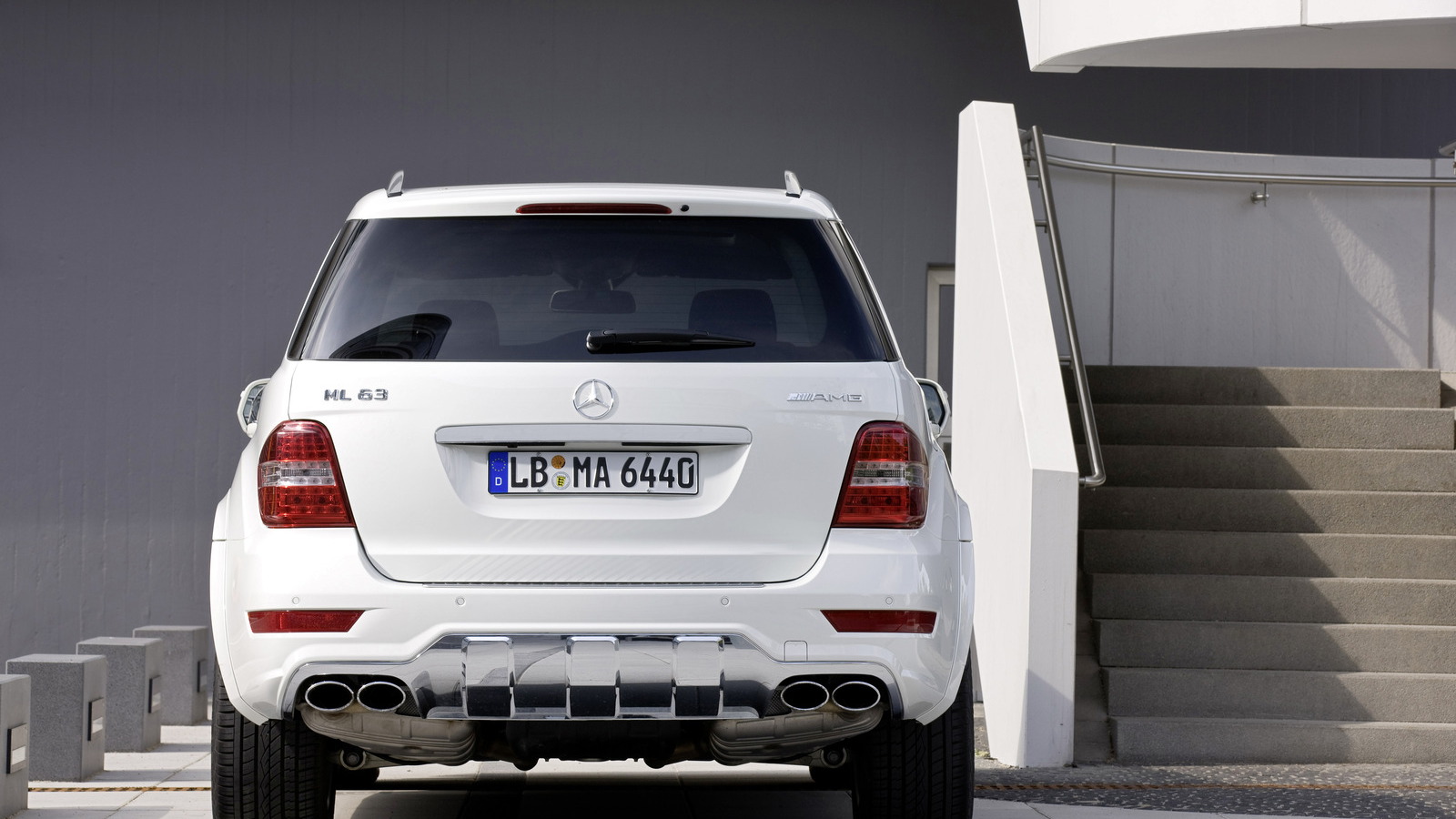 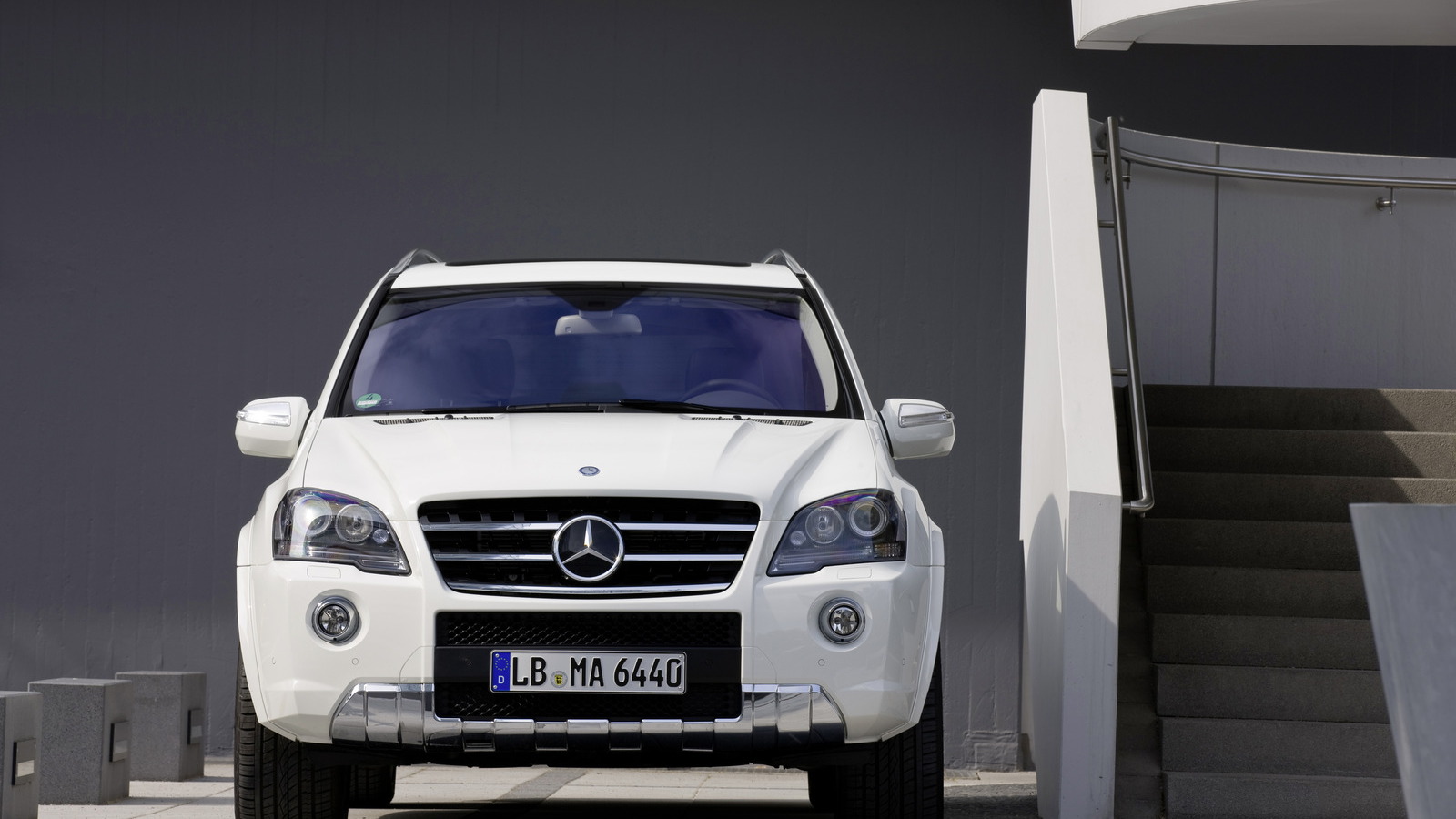 We're still not sure why, but high-horsepower, performance-tuned SUVs are fun to drive. They're not as fast as their lower-slung car counterparts, and they're not as useful as their softer-sprung off-road cousins. But the love of cars doesn't always need a reason, and that's why they make vehicles like the 2011 Mercedes-Benz ML63 AMG.

Updated only visually for 2011, the new ML63 AMG gets a face that fits more closely with its updated family while retaining its 510-horsepower 6.3-liter V-8 engine. That's still enough to scoot to 60 mph in five seconds flat, and on to the electronically-limited top speed of 155 mph. Shifting is still handled by the AMG Speedshift 7G-Tronic automatic transmission, and all-wheel drive is still split 40:60 front to rear.

Inside, you'll still get the same high-quality Mercedes interior as the last model, including nappa leather and more AMG branded components than you'll find in a German parts house catalog.

There's not much new in the 2011 ML63 AMG, and with competition from the BMW X5/X6 M, Range Rover Sport Supercharged, and the all-new Porsche Cayenne Turbo, the ML63 AMG may be hard-pressed to keep up until its next full-on update.