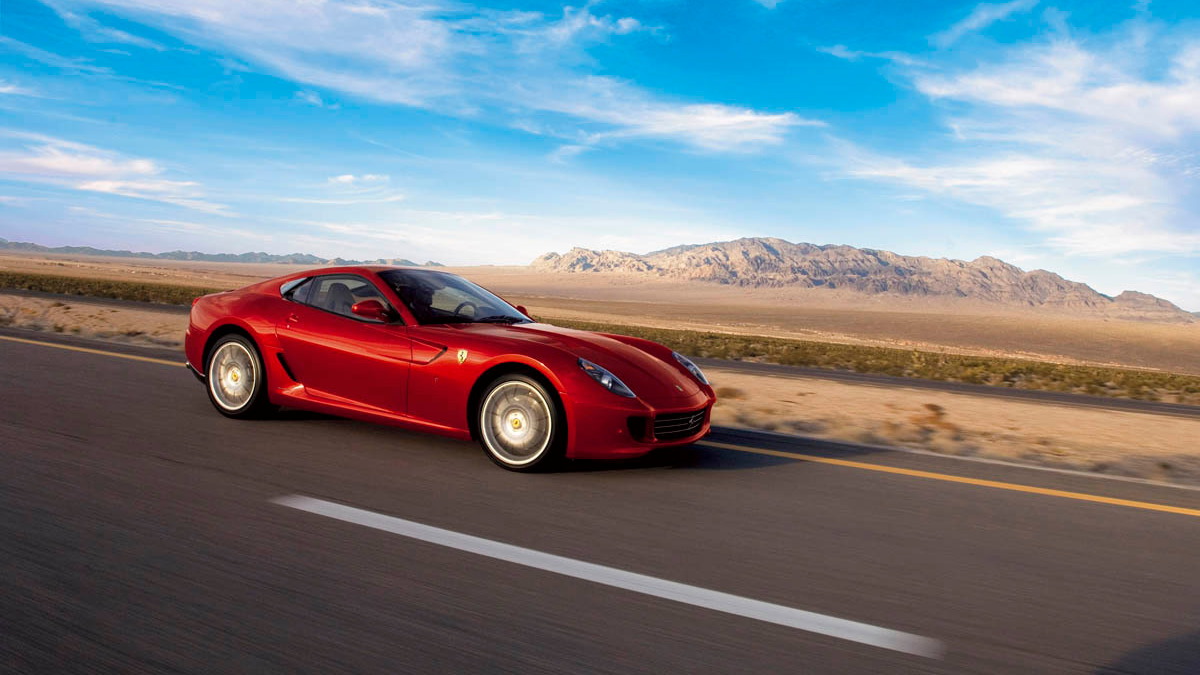 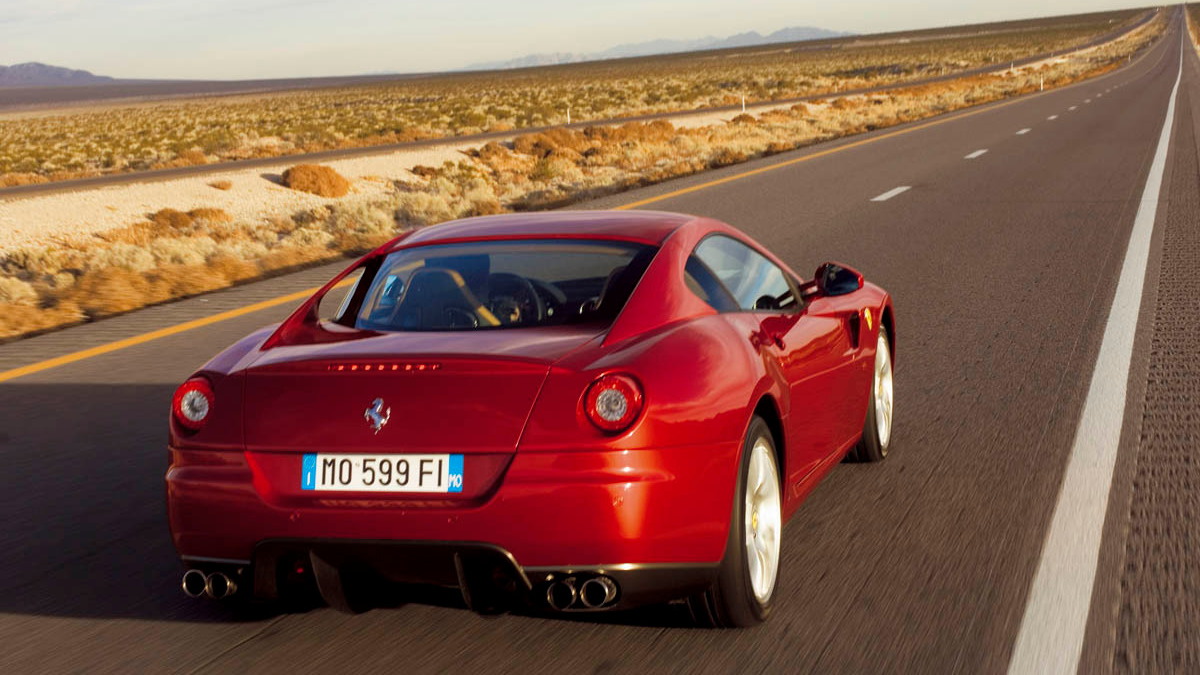 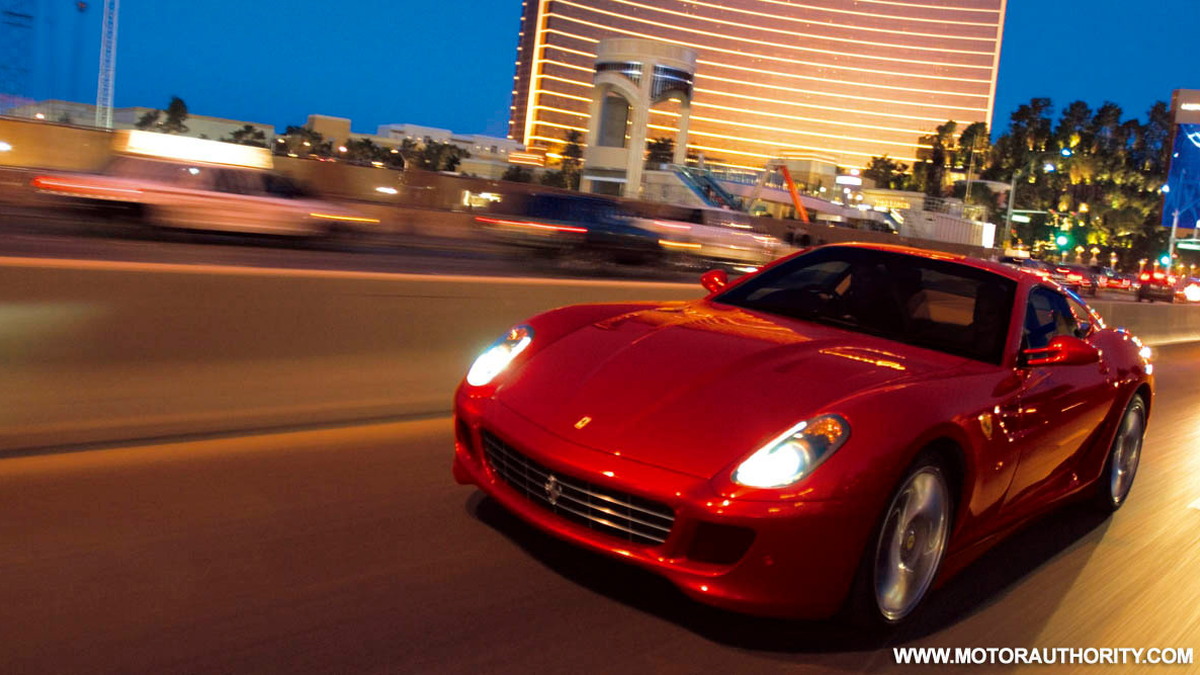 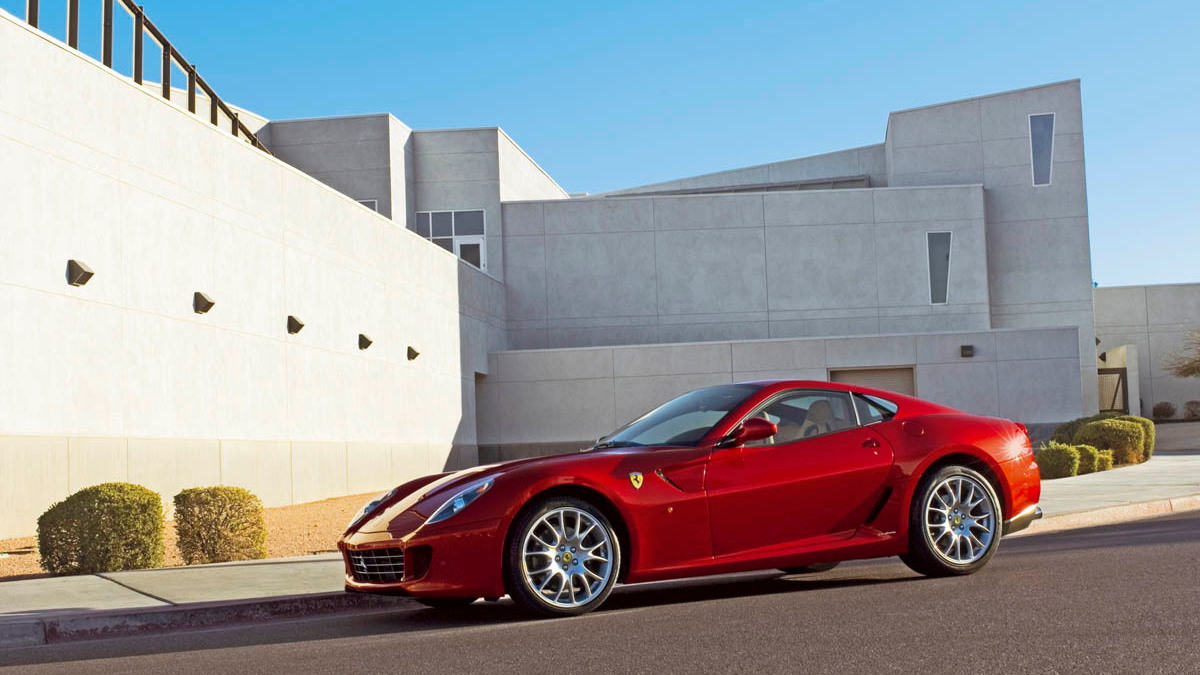 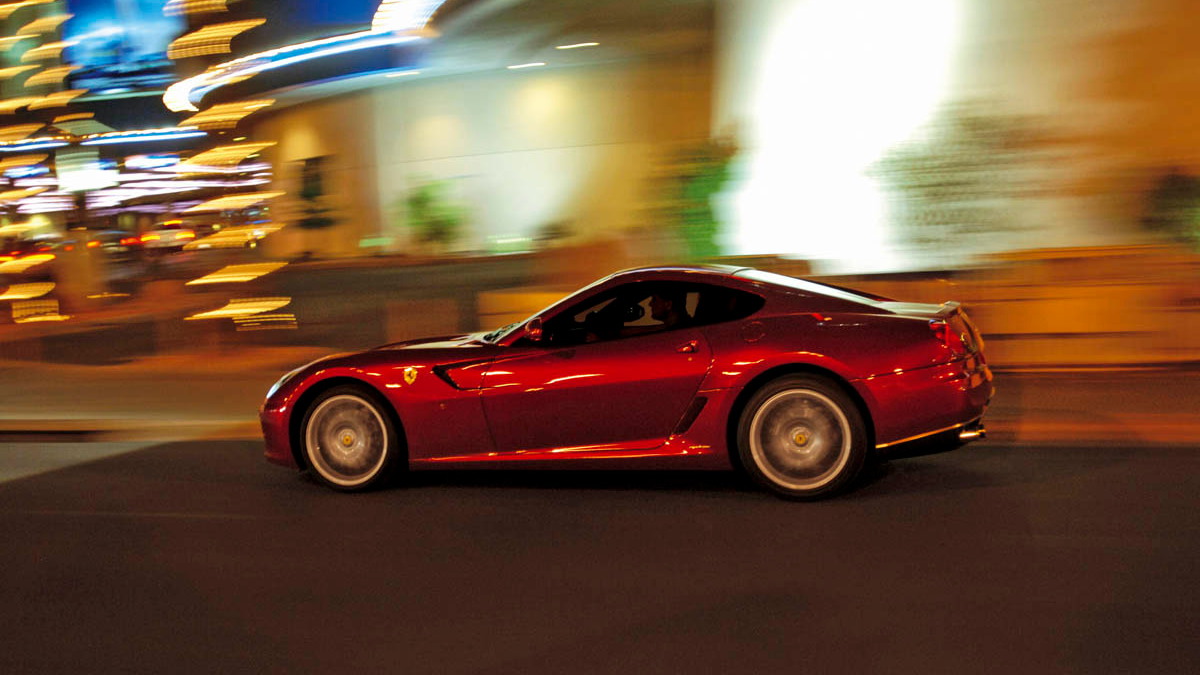 The Pebble Beach Concours d'Elegance is one of the world's premier high-end car exhibitions and competitions, and though it's not a car show in the traditional sense, it has been the location for the debut of some of the world's most impressive cars, including the Bentley Mulsanne. Now it looks like Ferrari might add a rumored 599 roadster to the list at this year's event.

In a conversation with Autocar, Ferrari boss Luca di Montezemolo said the company will launch a convertible version of the 599 at the Pebble Beach show this August. The car will be a limited-production edition not unlike the previous 575 Superamerica, though the 599 won't likely to wear the Superamerica badge. Instead, expect something along the lines of "Italia" or "Fiorano." Of course, the coupe version's full name is 599 GTB Fiorano, so a roadster version would have to include some permutation on that theme.

The 599 roadster would be just one of a number of variations on the 599 platform of late, with the HY-KERS concept making its debut at the Geneva Motor Show in March, and the 599 GTO, based on the 599XX, revealed in April. It's expected to get a folding hardtop like the 2010 California and possibly a small horsepower boost to offset the added weight from structural bracing and the hardtop mechanism itself.

The 2010 Pebble Beach Concours d'Elegance takes place on Sunday, August 15, though the week before will host an auction by Gooding & Company, a Tour presented by Rolex, and the RetroAuto show.