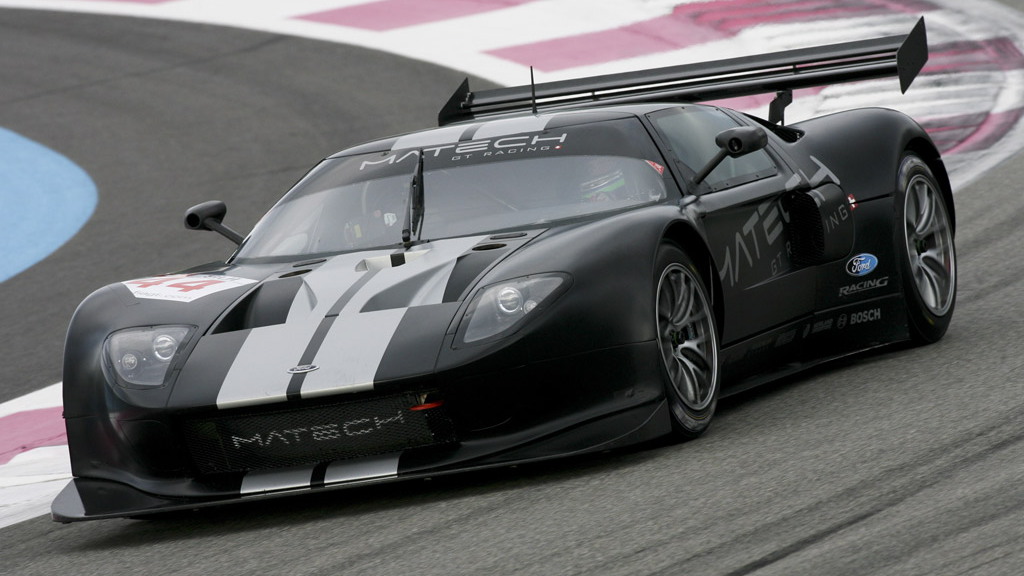 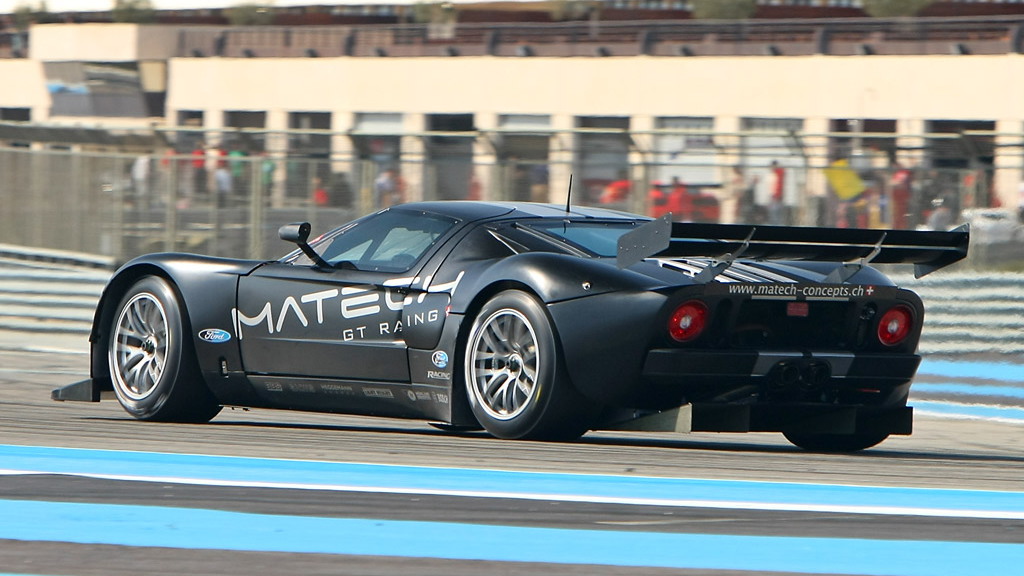 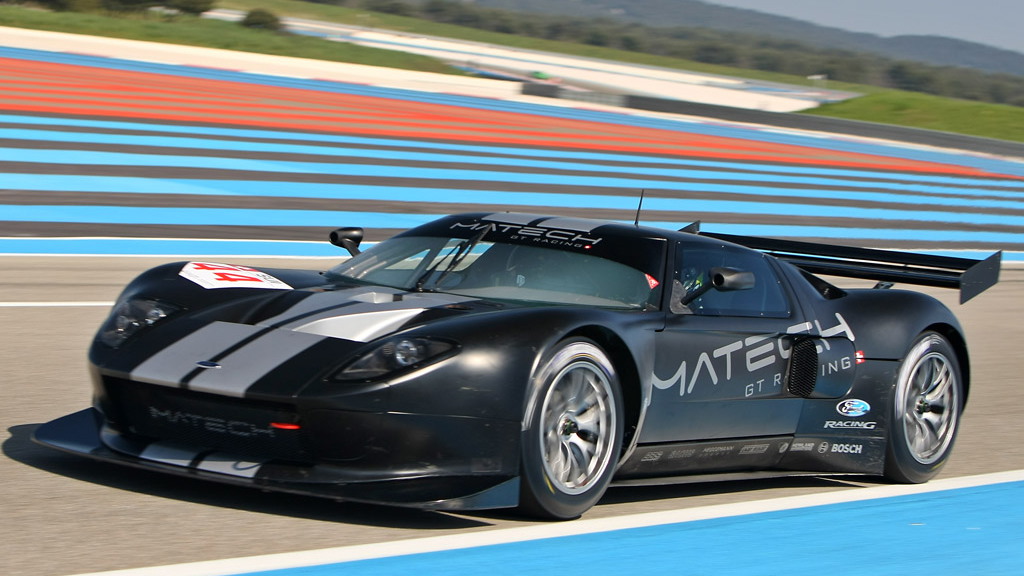 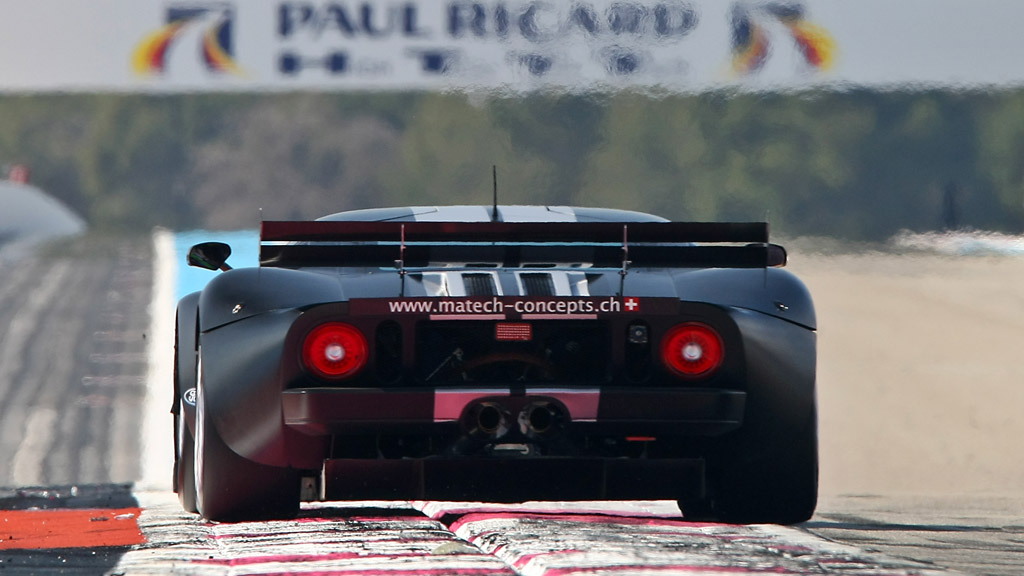 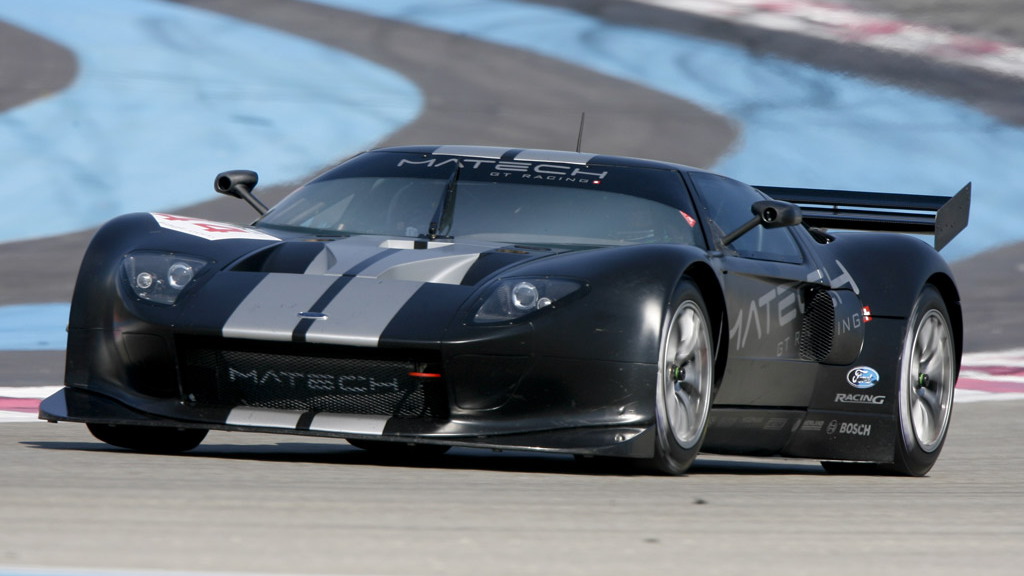 8
photos
The Ford GT may no longer be in production but its legacy will live on, at least in the fast-paced world of FIA GT1 competition, thanks to a number of teams that have picked the iconic supercar out of a field that includes the Nissan GT-R, Audi R8 and the Lamborghini Murcielago.

The latest is from Swiss team Matech Competition, which has released a new teaser video for its FIA GT1 entry that will leave any car enthusiasts with goosebumps after hearing the visceral shriek of its V-8 engine.

As early as 2009, before the regulations of the new GT1 Championship came into force, Matech Competition started developing a new Ford GT1 based on the prototype fielded in the previous season. On the way to the Portuguese circuit at Portimao, Matech Competition stopped in Spain at the Ascari circuit to perform the roll-out of the new car. Testing is to continue through the month of February until the car is presented in Paris on March 1 before the 2010 FIA GT1 series kicks off.

No specs have been revealed but expect output to be close to the 600 horsepower and 480 pound-feet of torque delivered by the 2010 Nissan GT-R FIA GT1 race car, undoubtedly one of the Ford’s toughest rivals in this year’s competition. Click here for our previous story covering all 49 FIA GT race cars that will be competing this year.