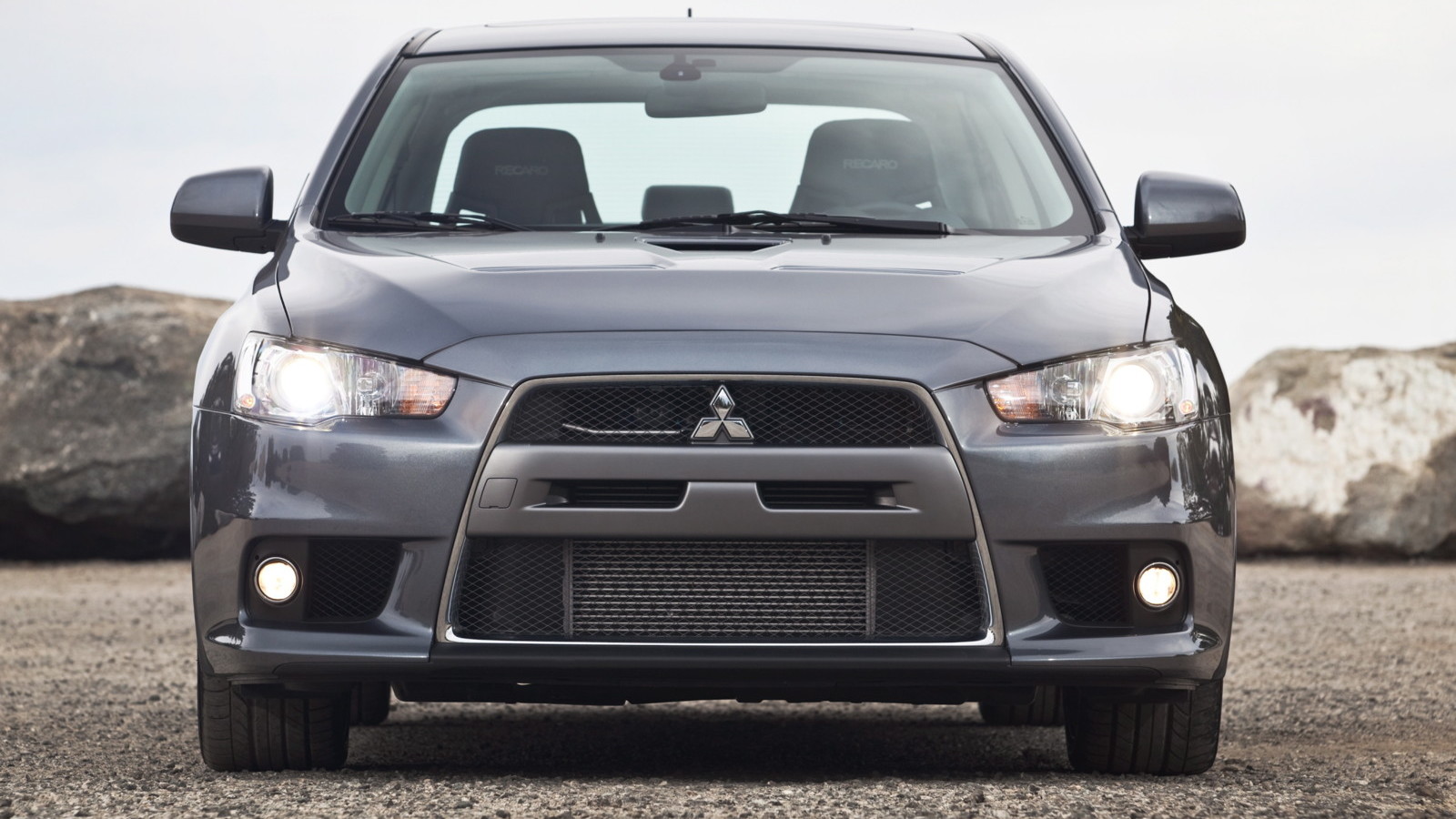 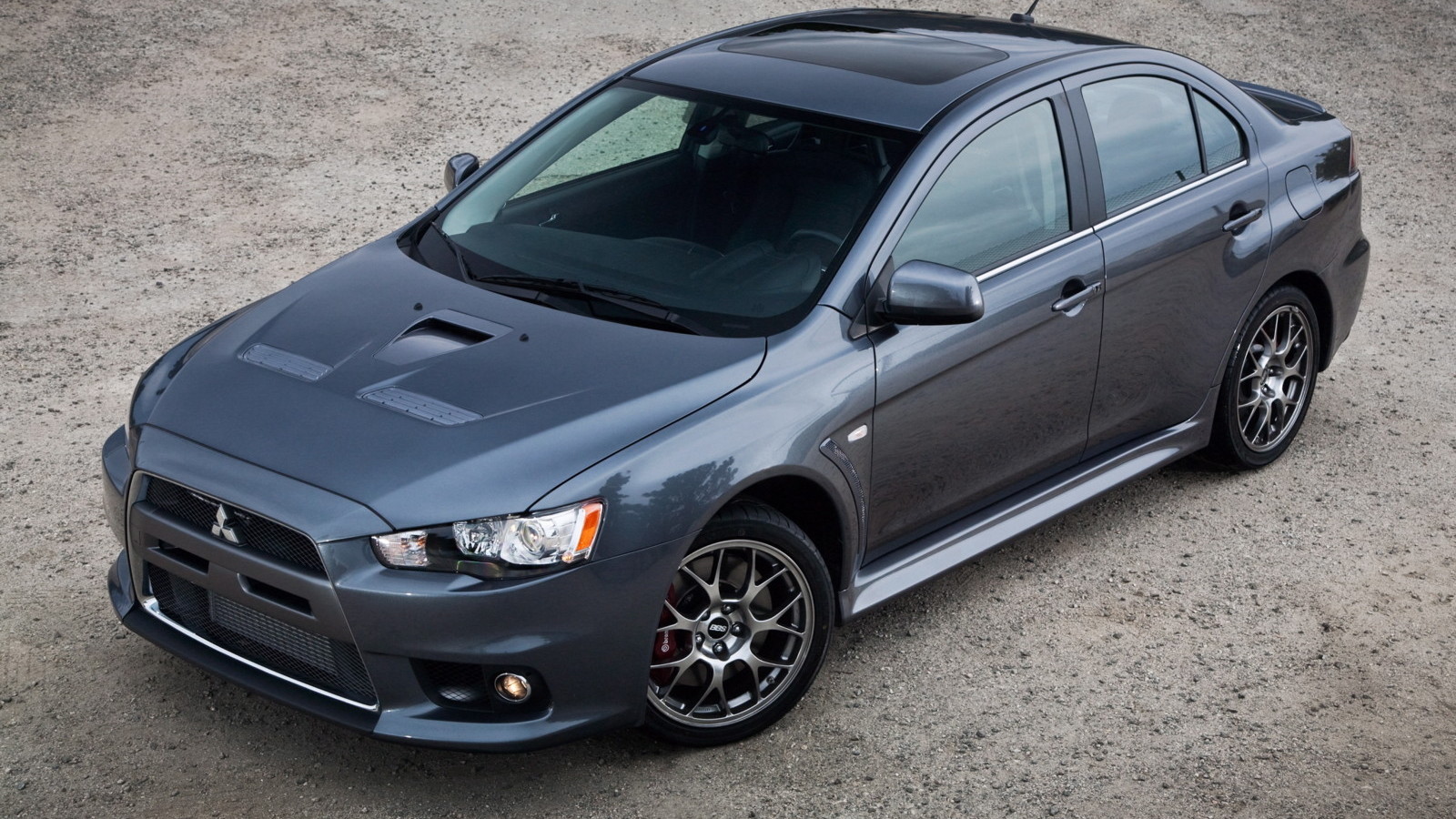 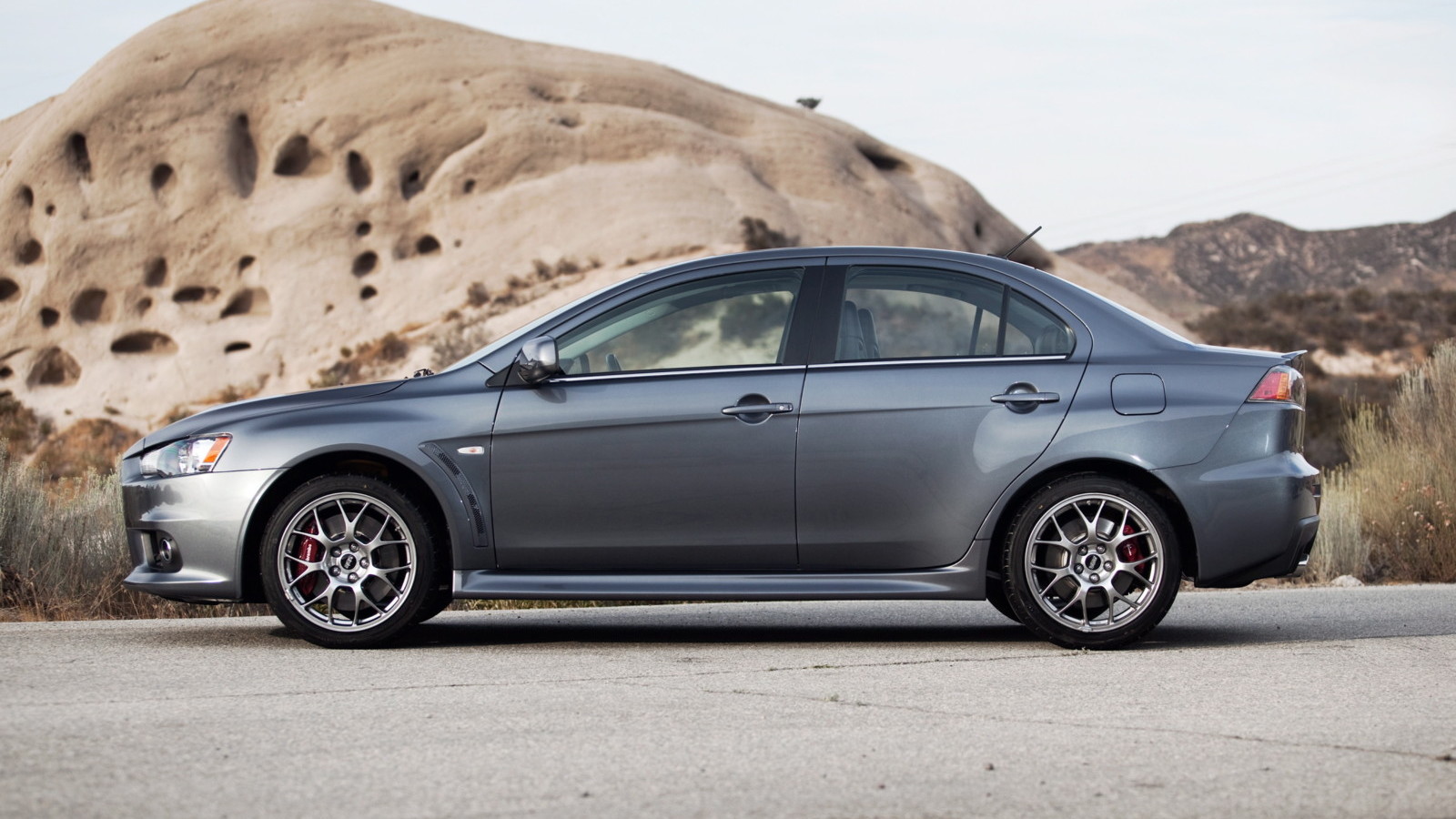 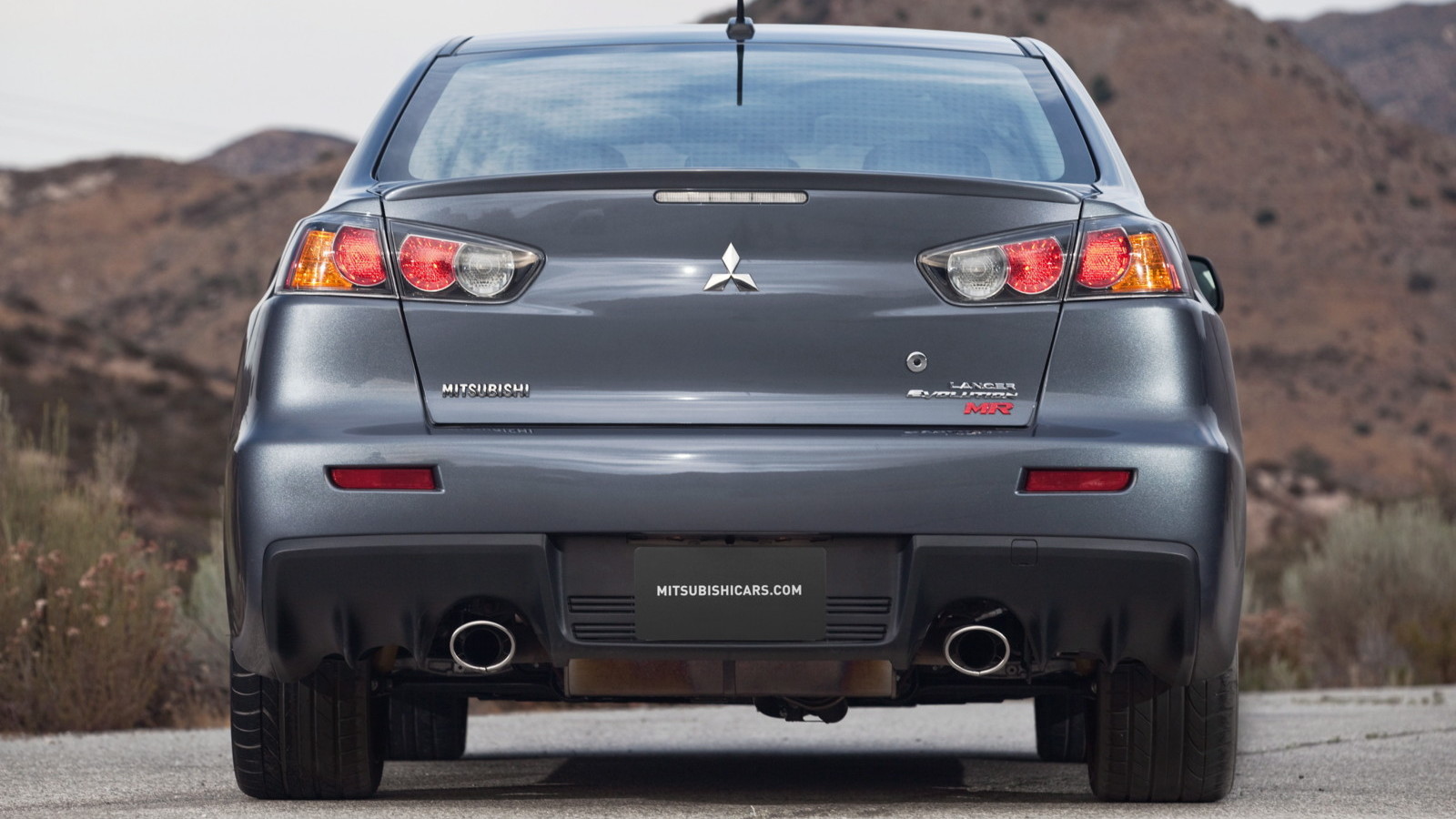 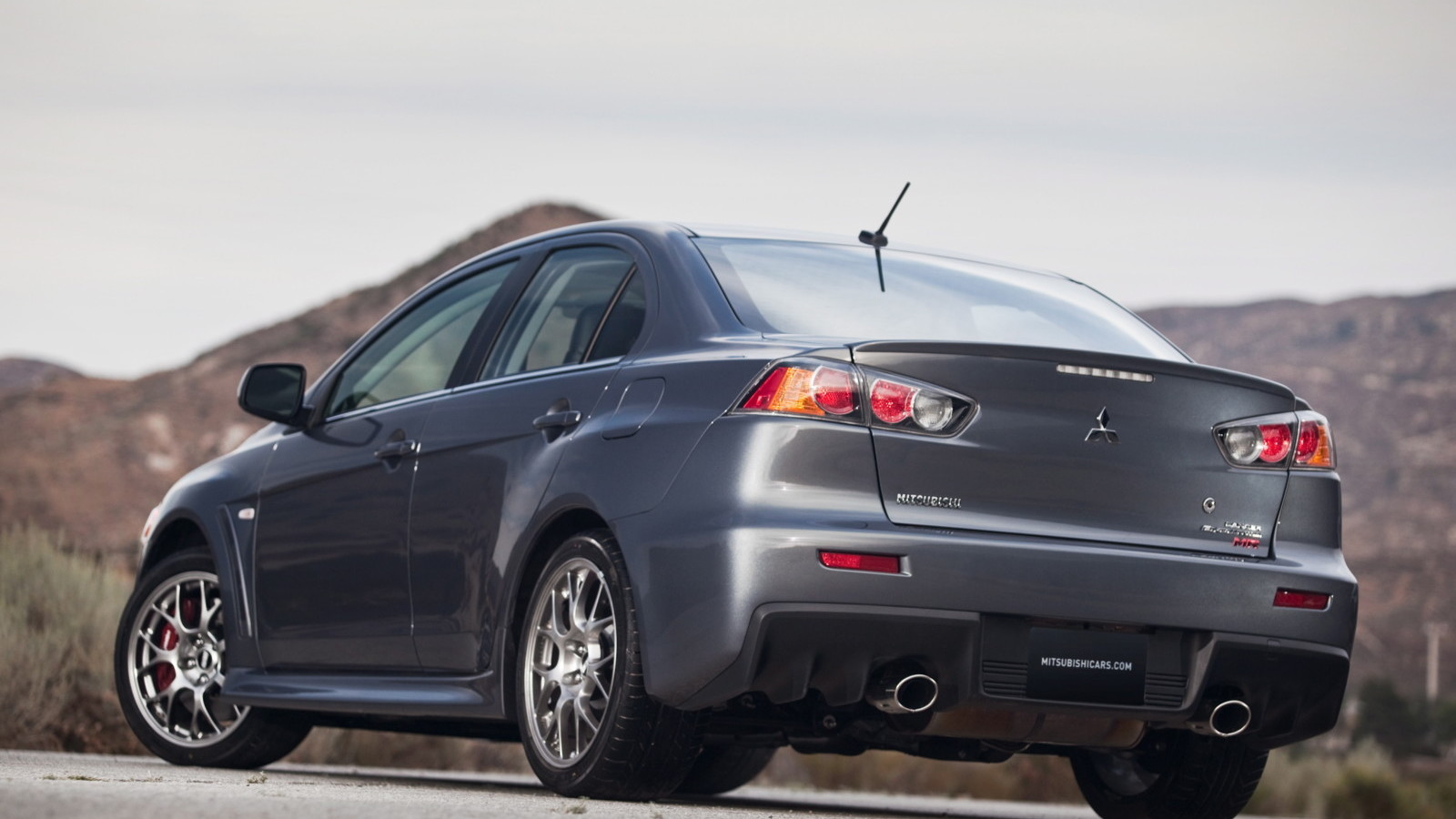 Nearly 300 horsepower of turbocharged, all-wheel-drive, twin-clutch rally-bred fun is a hard package to improve on, yet a report out today hints that Mitsubishi is planning to just that for the next generation of the Lancer Evolution--with a hybrid powertrain.

Batteries and brawn don't mix, you say? Well, there's a fair argument to be made, but the report's details explain how the all-wheel-drive hybrid system might just add something special to the mix. Instead of a simply assisting the gasoline engine, the rumored hybrid drive system would send 63 horsepower from an electric motor through the front wheels only, while the 320-horsepower turbocharged four-cylinder would power the rear. Working in concert, they could deliver up to 350 horsepower, enough to rocket the car to 60 mph in about 4.5 seconds. That's about four-tenths quicker than the current car.

This arrangement would allow the next-gen Evo XI to drive short distances on electricity alone, while allowing the torquey electric motor to assist low-speed acceleration in performance driving, much like the application of hybrid tech to cars like Lexus's GS and LS line. The heavily rear-biased power application is likely to make the Evo XI less prone to terminal understeer, but might also make it a bit more vicious on unpaved roads and other slippery surfaces.

Two other high-tech additions are also planned, according to the report: active steering and roll control suspension. These two features are intended to make the increasingly heavy and complex Evo handle more nimbly. Helping to tame the rear-biased power delivery will be an updated version of Mitsubishi's electronically controlled active yaw control system.

The next-gen Mitsubishi Evolution XI isn't due to hit production until 2013, however, so much may yet change.